The Audi S3 has always been about one thing – subtle performance.

Others models in the group may be similar, but they tend to shout about it a bit more - the S3 has always been simply about getting from A to B really quickly...under the radar.

The styling changes from the regular S-Line A3 are minimal to the average passer-by; only the quad tailpipes give anything away. But under the unassuming bodywork lies a 2.0-litre turbo engine producing 306 bhp, meaning 0-62 mph takes just 4.8 seconds.

That power goes via a 7-spd DSG dual clutch automatic gearbox to all four wheels with their legendary Quattro drivetrain, meaning the S3 is a performance car for all seasons.

This latest S3 has a truly stunning interior as well. With styling taken from the larger A6 model, it is stylish, functional, ergonomically perfect and is probably the best interior in its class, or the one above.There's every bit of new tech you could imagine, too.

Get your tickets for the S3 now and be next week's big winner! 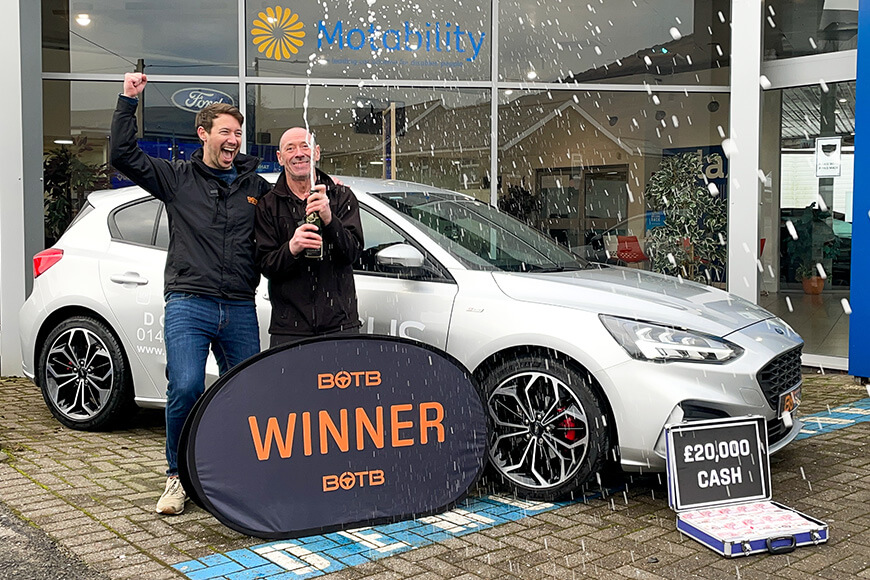 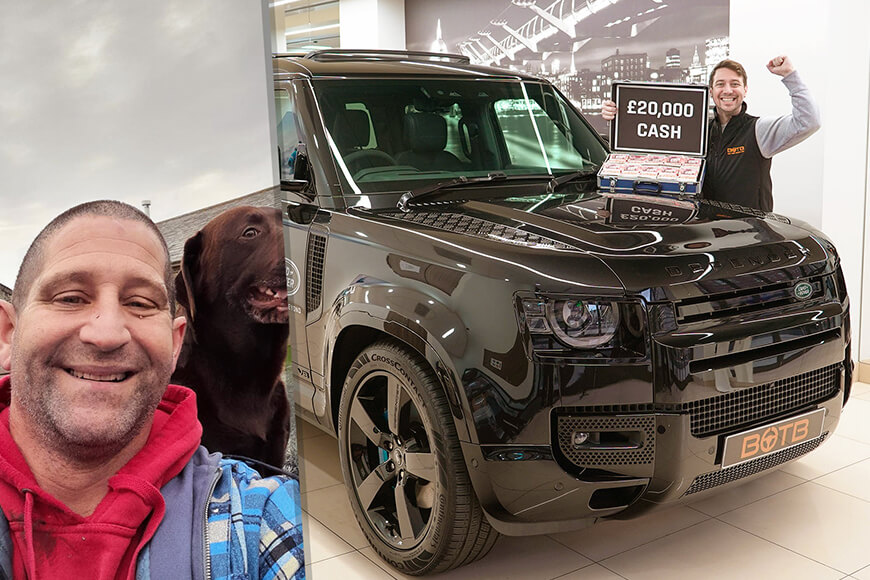 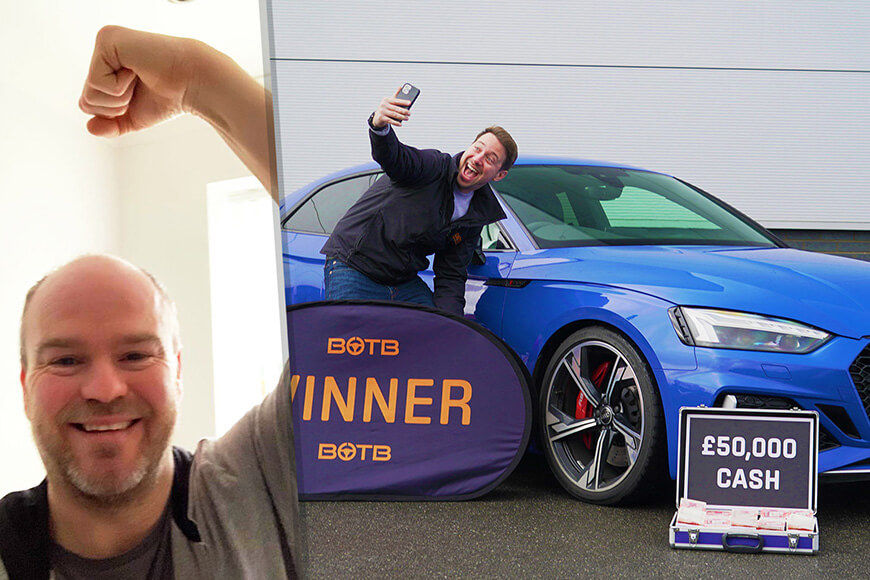