When Mini launched the new Cooper S in 2001 it set a new benchmark for the segment. Fast, fun, with great handling and terrific styling meant that sales went through the roof and continued right through the second generation model which was sold worldwide to great success.

But times change and now Mini has released the third generation of Cooper S, with its third facelift! With a new 2.0 litre turbo engine putting out 176 bhp the Cooper S certainly has the speed – 6.8 seconds to 62 mph and a 146 top speed are pretty quick, but also despite being bigger than the predecessor it still handles like a go-kart.

The latest facelift brings with it a revised front bumper with a more modern look, while inside there's all sorts of new tech and a digital dash for the driver.

But it now sits at the bottom of the Golf’s performance tree, with the R above it. But what if you want some thrilling hot Golf action without the AWD? Well VW has the answer… Because this is the Golf GTi Clubsport, sitting between the GTi and R and offering a more finely tuned, honed, rawer experience.

The same GTi basics are there – the 2.0 litre turbocharger 4-cylinder engine is the same but turned up to 296bhp and 400Nm of torque, and that power goes to the front wheels via the brilliant 7-spd DSG dual clutch automatic gearbox and an electronic diff. There are upgraded and lighter brakes and a retuned suspension setup for a more focused drive and thankfully there’s even a fruitier exhaust note. 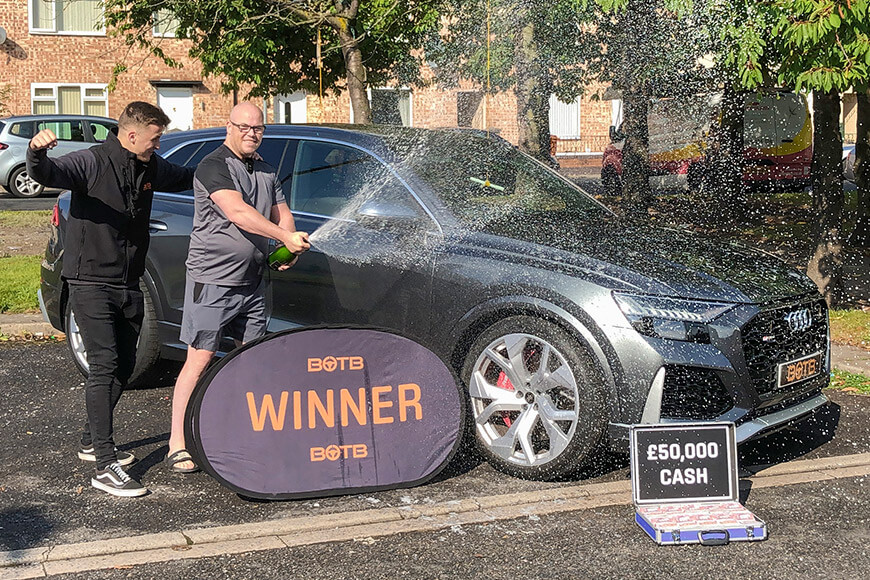 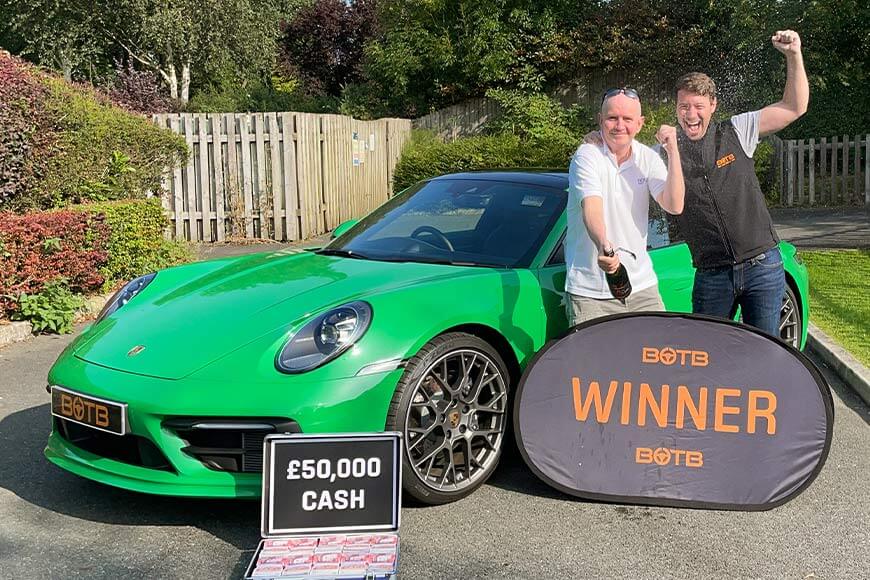 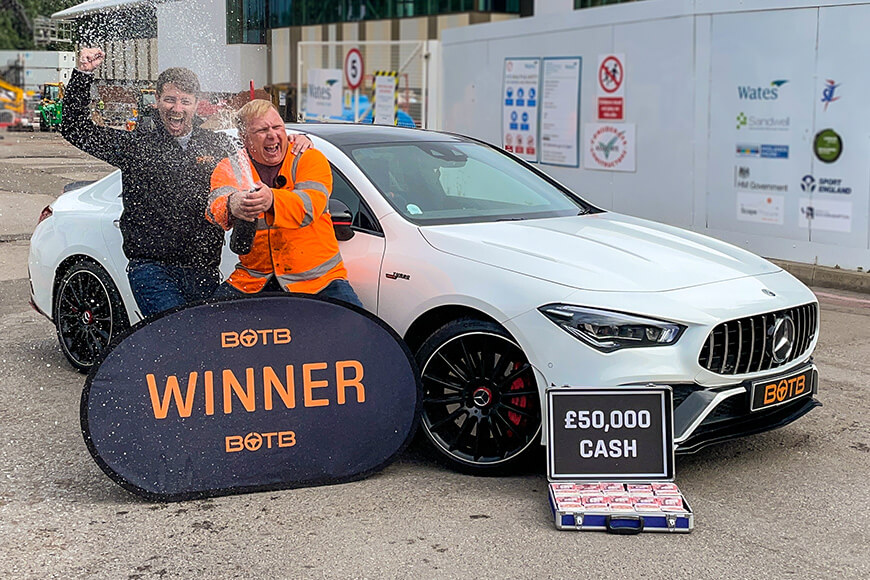