Avid beach-volleyballer Gary Savage was just about to start his second match of the afternoon when he received a video call from Christian, revealing that as this week's Lifestyle winner he had bagged himself £10,000 cash! Lost for words at first, Gary then announced that he will be taking the whole team out for dinner and drinks that evening. Congrats Gary and enjoy your stay in Croatia! 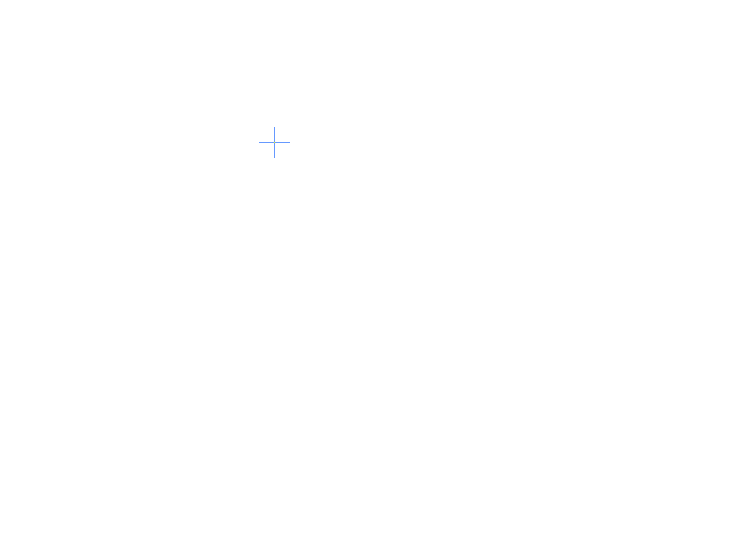 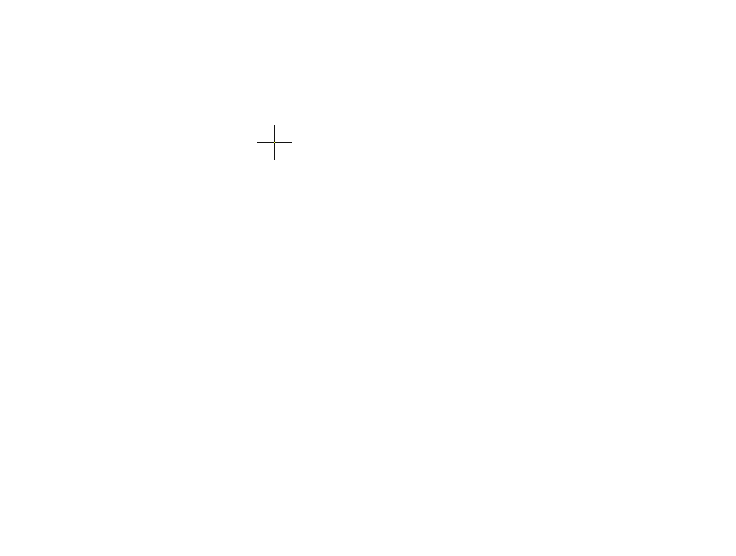 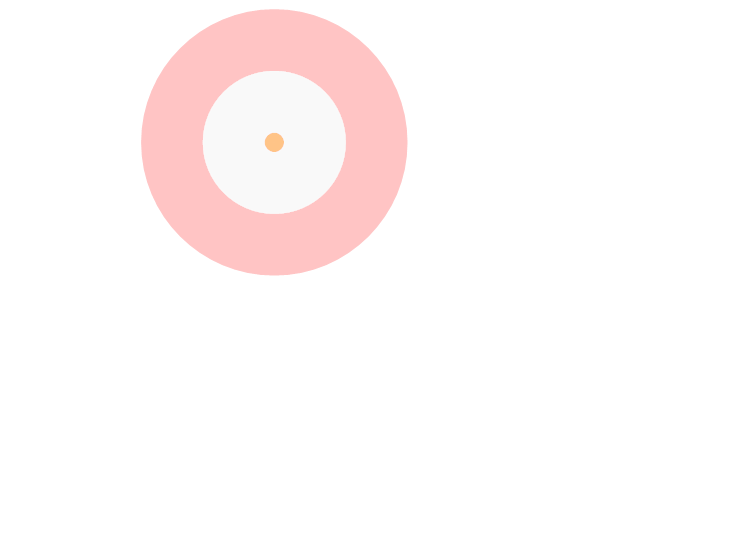 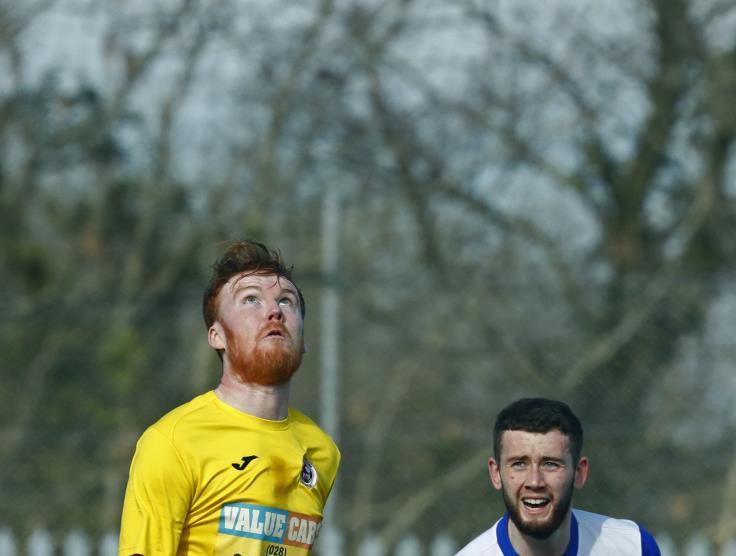 Worthing volleyball player Gary Savage was in Croatia at a bootcamp when he received a surprise call telling him he had won £10,000.

His reaction to the Facetime call from BOTB presenter Christian Williams was priceless.

Gary, 48, said afterwards: “I’m still shaking. When Christian appeared on my phone, it really blew me away.”

He was picked for the cash prize in lifestyle competition BOTB, which has winners across the world every week.

It was a complete shock, as Gary had forgotten he had even entered.

The avid player revealed he was in Croatia for a volleyball bootcamp with 30 of his teammates and he was just about to start his second match of the afternoon when he received the video call.

Lost for words at first, Gary then announced he would be taking the whole team out for dinner and drinks that evening.

Gary said: “I couldn’t remember what I’d entered for, so you can imagine my surprise when Christian told me I’d won £10,000.”

Since it was founded in 1999 by William Hindmarch, BOTB has given away more than £29million worth of prizes. It has high-profile stands at airports and in shopping centres, though 75 per cent of punters play online.

Gary, who works as an IT manager, was training for seven hours a day during the bootcamp.

He said: “The guys have been so great about the win, so I’d love to take them out on Friday as it will be our final day at the boot camp. I like to give back as much as possible and the team really deserve it.”

Gary also plans to give some of his winnings to his family, as well as funding his next few volleyball trips.

He added: “It’s a huge weight off my shoulders knowing that I can afford the next few trips with ease. I’m just thrilled, it all feels like a dream.”

Christian was thrilled to speak with Gary and give him the good news.

He said: “There’s nothing better than our work allowing people to give back to their friends and family and it’s great to know that the cash will go towards Gary’s passion. I hope the team will have a great time throughout the rest of bootcamp.”