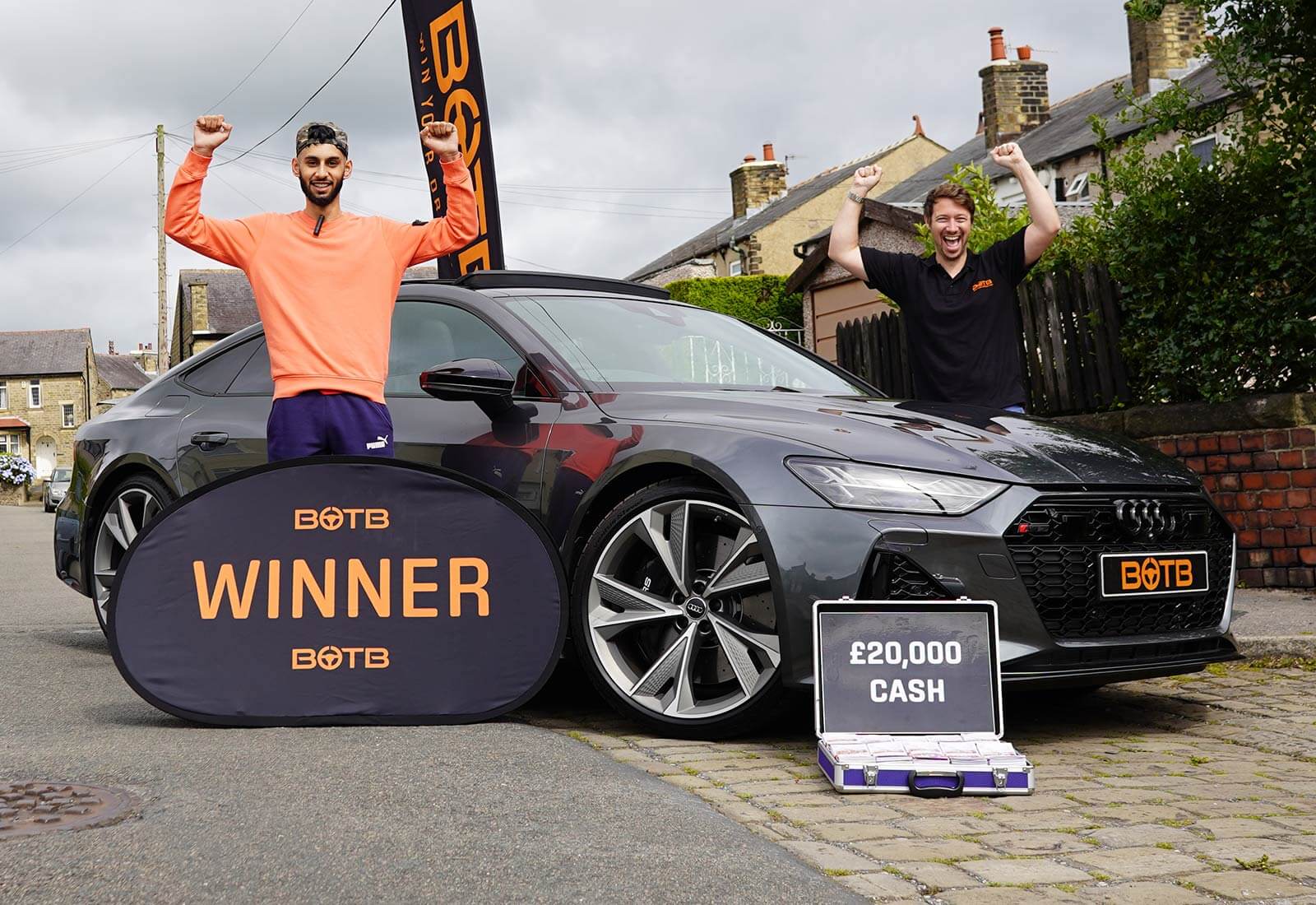 Mohammed Ali was asleep at his home in Yorkshire this morning when Christian rocked up to give him the amazing news that he'd just become dream car winner 535 scooping the stunning 591bhp Audi RS7 Sportback worth a staggering £97,000!

A clearly shaken Mohammed couldn't quite believe what was happening and admitted that he never thought he would win! Mohammed is a big fan of RS7s but has never even sat in one so this really is a dream come true - and it's even more exciting as it's also his first car!

But the surprise didn't end there as Christian went on to reveal that he'd also won £20,000 cash - something mortgage advisor Mohammed might use as a deposit on his first house! Massive congrats Mohammed! 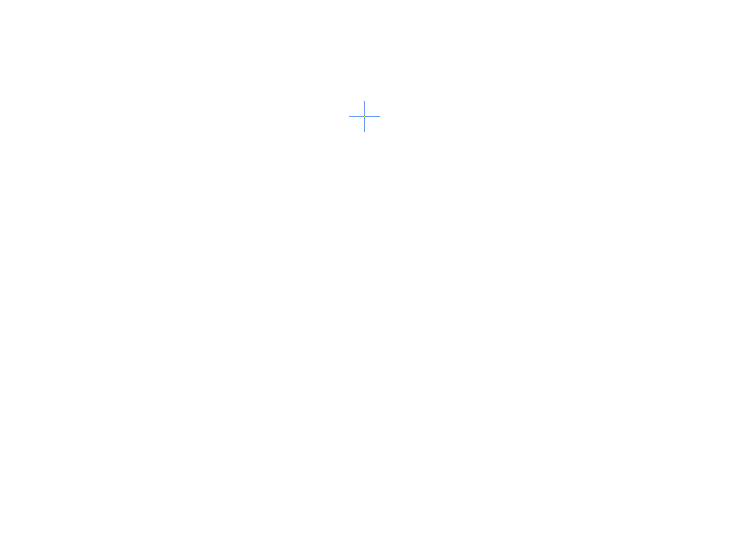 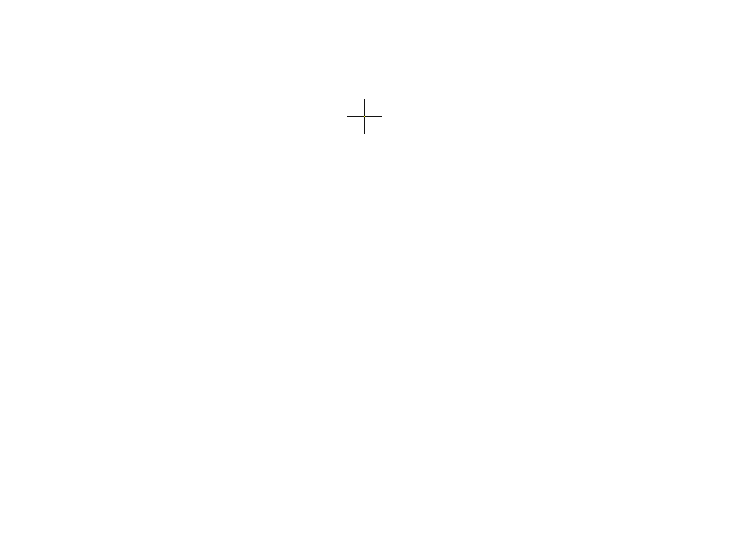 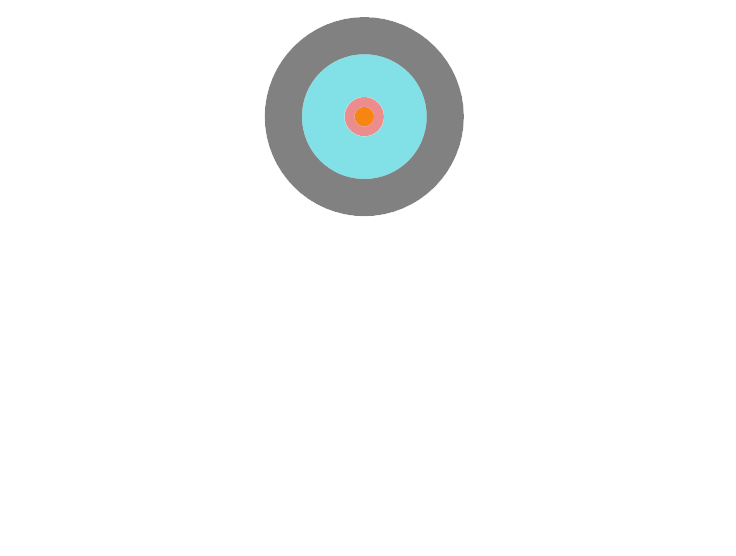 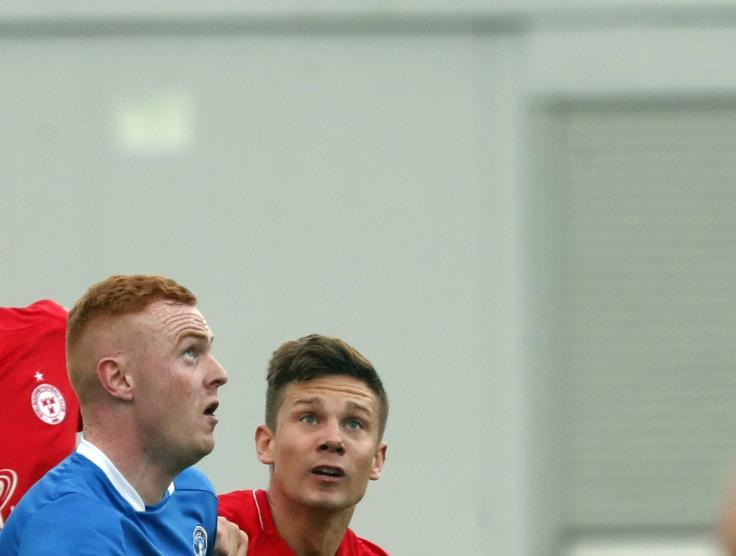 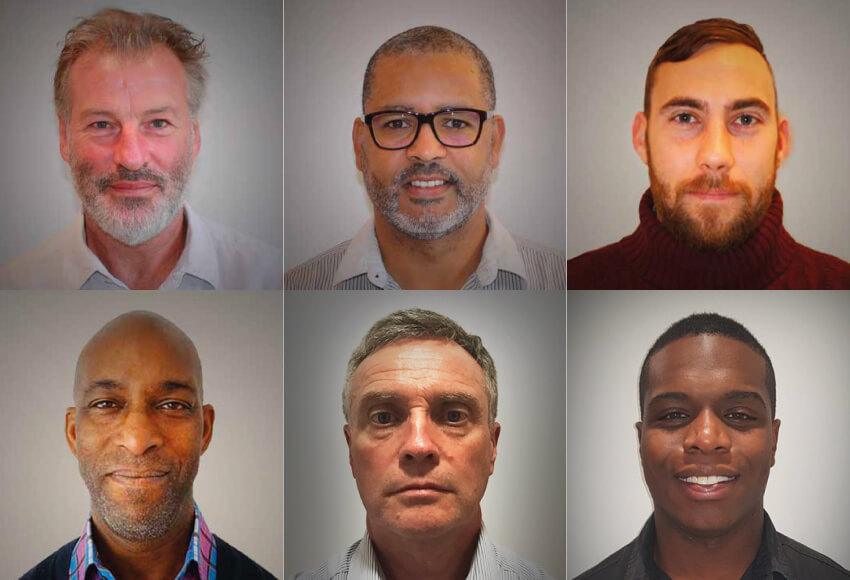 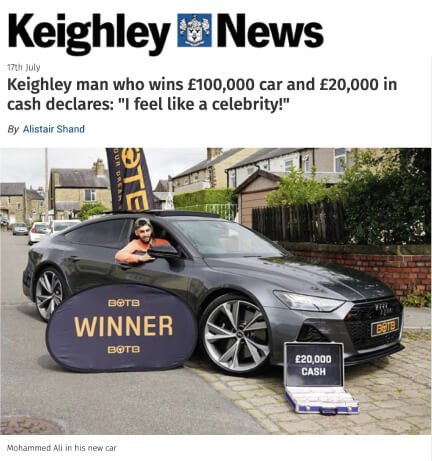 Mohammed Ali, 22, scooped the Audi RS7 Sportback and money in an online competition – for just a £4.65 ticket.

He has only been playing the BOTB ‘spot the ball’ game for a few months.

And Mohammed revealed that he’d just ordered a new car when he got the news of his win!

He said he couldn’t believe it when BOTB presenter Christian Williams turned-up outside his home in the Audi.

“I was shaking when I saw him!” he said.

“I put my hands on the steering wheel but I was all over the place.

“I played for three cars that week and I wouldn’t have minded any of them!

“All I can think is how lucky I’ve been.

“Like a lot of people I’m working from home at the moment, from my bedroom, but as soon as the news got out I had my brother and my cousins sitting with me – talking about cars constantly! I feel like a celebrity with all the good wishes coming in.”

Mohammed likened being in the car to “sitting in a five-star hotel”.
“It’s the most incredible car,” he added.

“It looks so mean from the outside, with wheels to die for, but the inside is ultimate luxury.

“I only ordered a new car a couple of weeks ago – an Audi Q2 Black edition – so now I’m going to have to cancel that and think about this instead.”

Since BOTB was founded in 1999 by William Hindmarch, it has given away over £34 million worth of prizes – including supercars, cash and holidays.

But the 600hp RS7 is one of the most sought-after cars in BOTB’s line-up, which also features everything from Porsches and Ferraris to Lamborghinis and BMWs.

Mohammed is the 535th winner.

Christian said he was thrilled to deliver the prize – and to see Mohammed’s reaction!

“I have the best job in the world – surprising winners with the cars of their dreams – and you could see what it meant to Mohammed,” he said.

“The RS7 is an amazing car and it just happens to have found a home with a man who’s as passionate about cars as I am! Everyone at BOTB wishes him all the best.”

BOTB, a company listed on the stock market, began life at Heathrow Airport.

Now based in Fulham, its online game has had winners from across the world.

Mr Hindmarch said: “The idea of BOTB is quite simple – to give people a great chance to win the car of their dreams.”