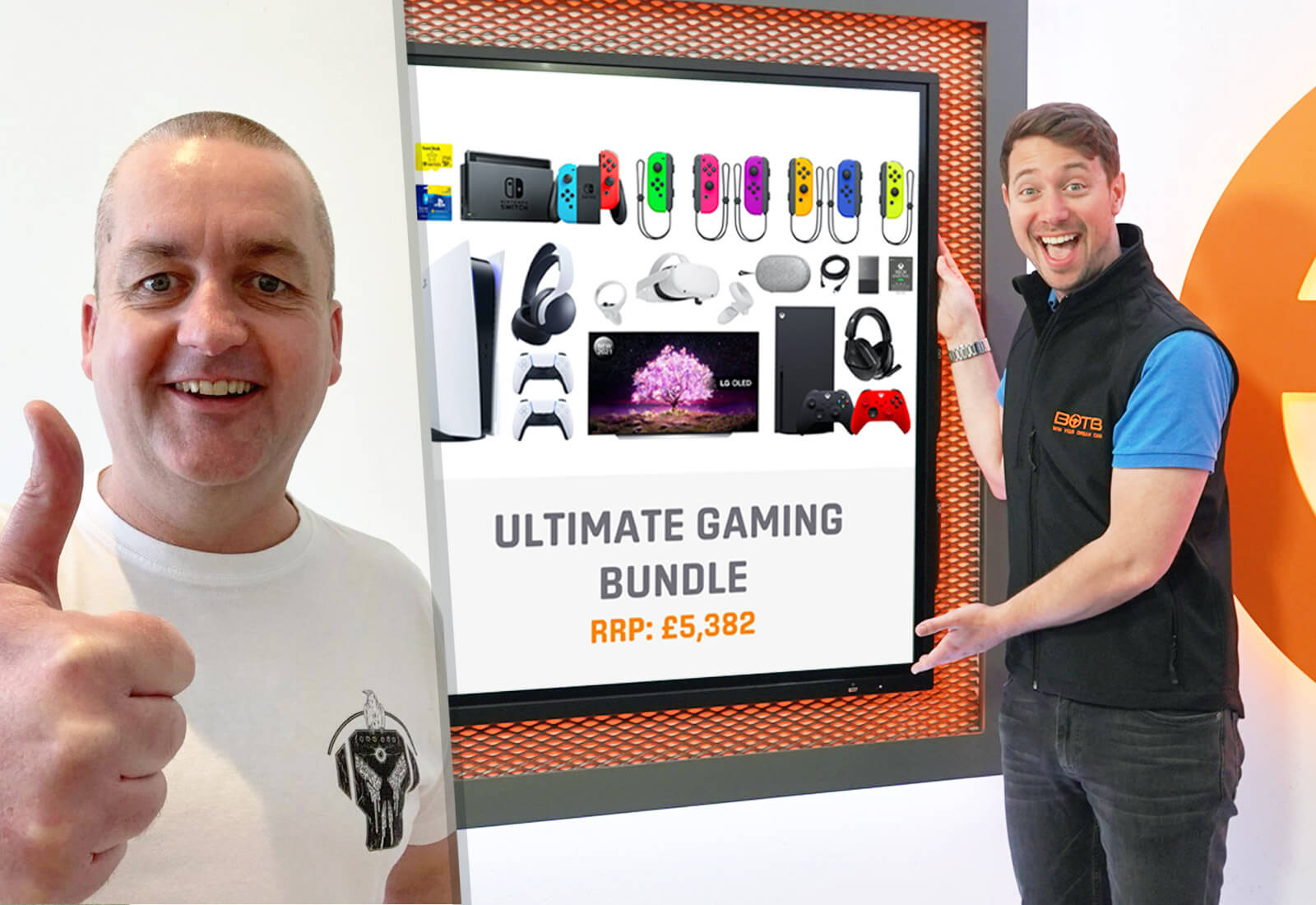 Ian Quinn from Dunstable was wrapping up an early morning Zoom meeting when Christian rang him with the fantastic news that, as Lifestyle winner number 180, Ian had scooped the Ultimate Gaming Bundle worth over £5,000.

Including all four next-gen consoles alongside a plethora of controllers, headsets, and the latest 4K LG TV, we're sure Ian will spend many happy hours with his new gaming set-up – huge congrats! 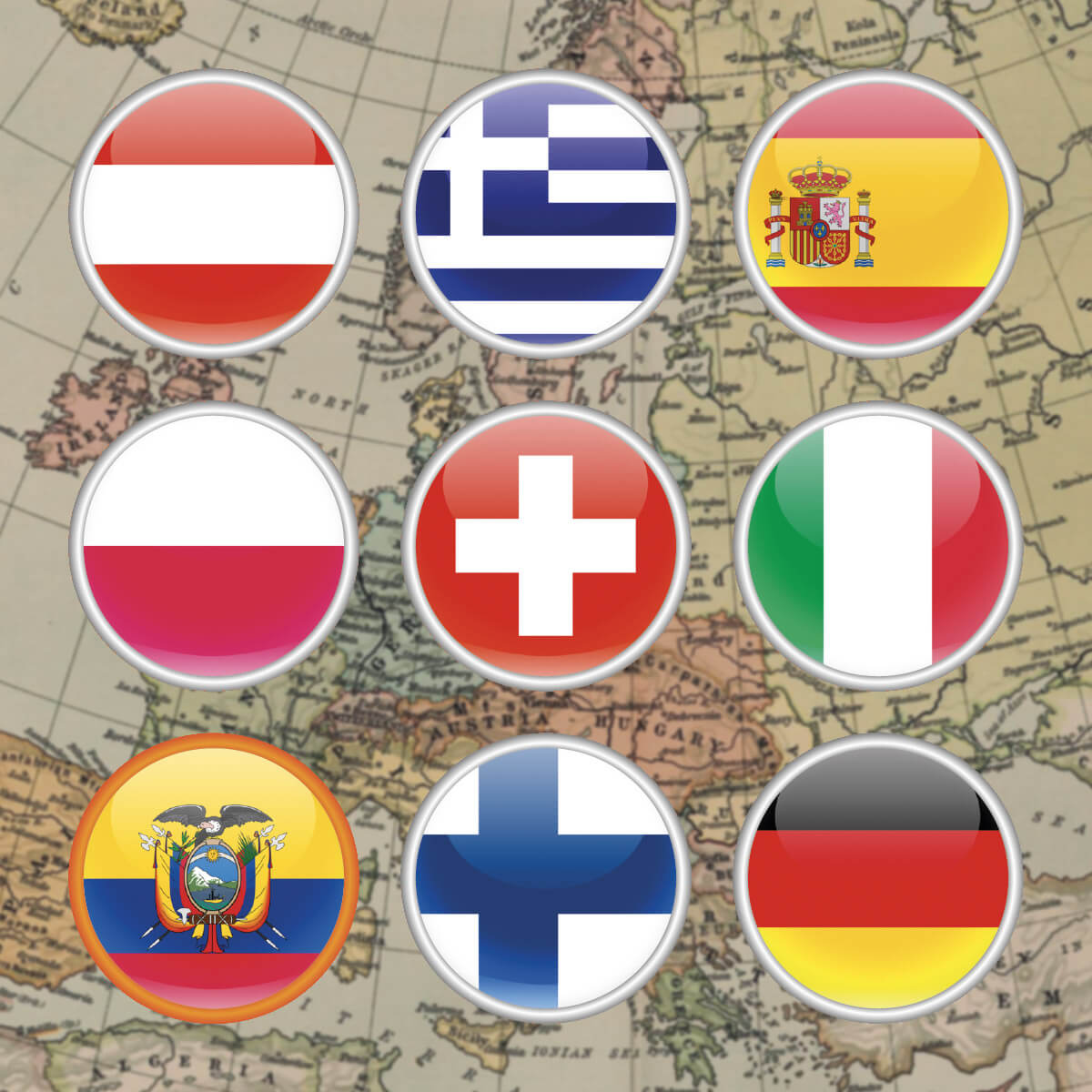 Which of these is not a European country’s flag?

The flag marked in the image.

This is the flag of Ecuador which is in South America.
CLOSE X 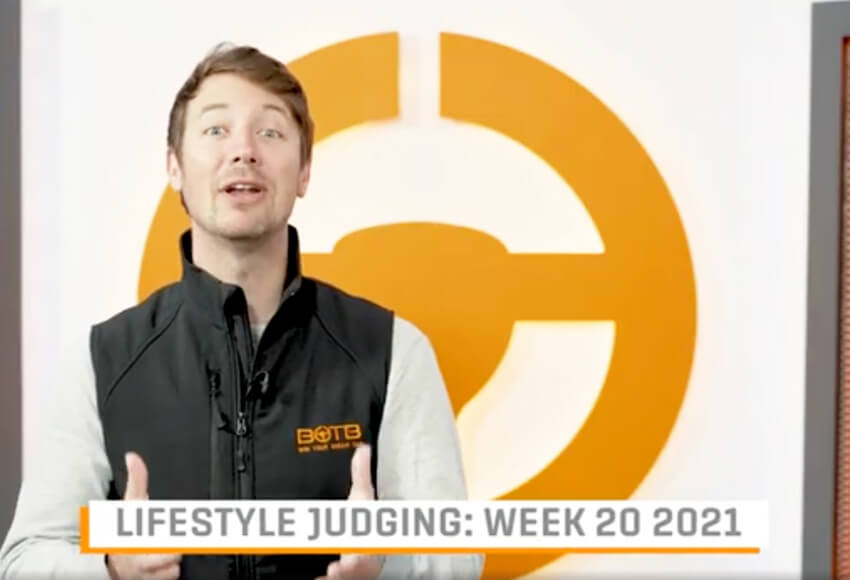 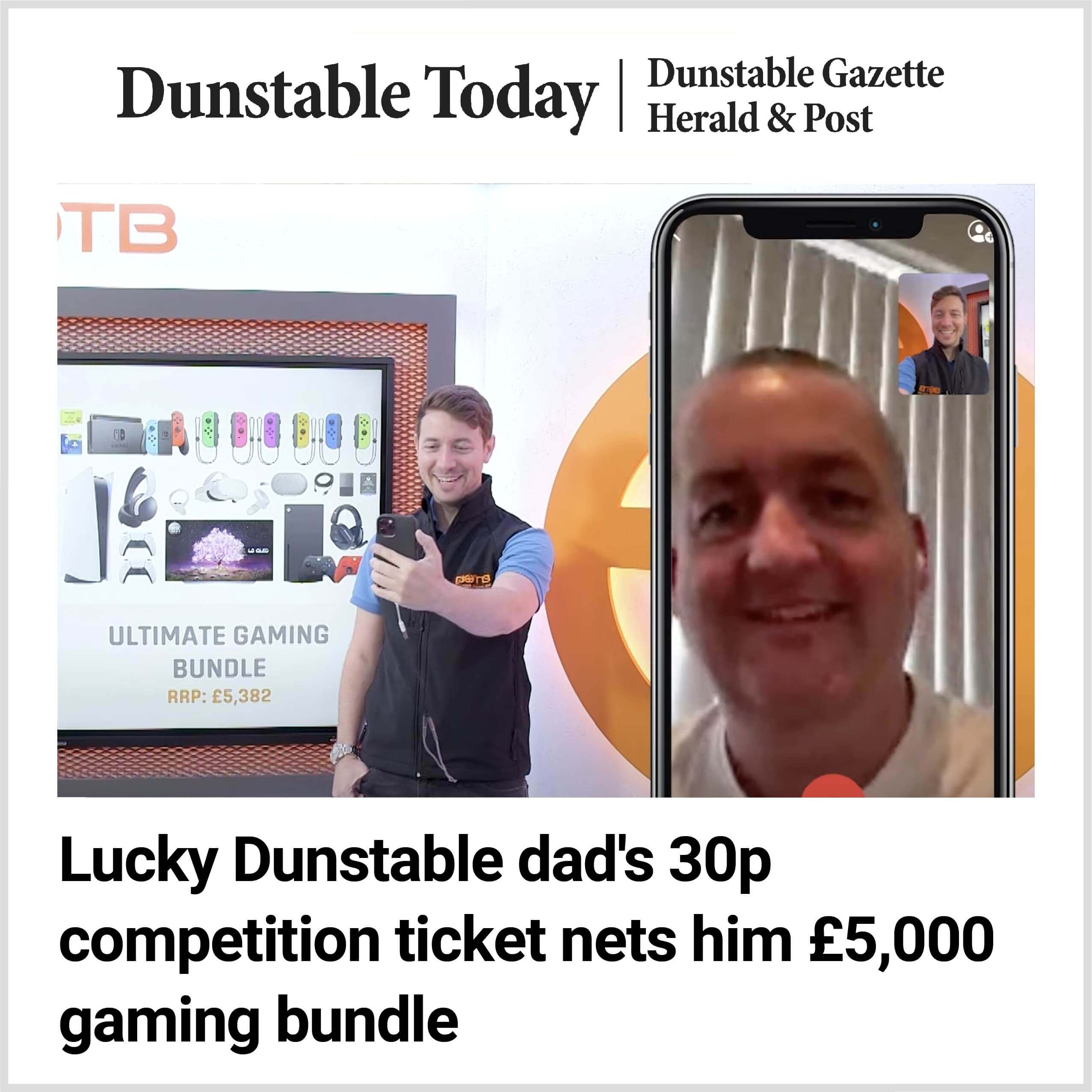 A Dunstable dad was left speechless when his 30p competition ticket won him a top-of-the-range gaming bundle worth £5,000 in an online competition.

Ian Quinn, 48, was working from home when BOTB’s Christian Williams video called to let him know he’d scooped the Ultimate Gaming Bundle in the firm’s weekly lifestyle competition complete with the latest PlayStation and Xbox.

The sales manager revealed he played for the gaming bundle because of his son, Frank, 14, who wants a new Xbox.

“My son has been nagging me for a new Xbox for some time now so when I saw the Gaming Bundle come up on BOTB I thought I’d have a go,” he said. “I never expected to win!”

Frank, who’s played BOTB for the past six months, has won a PlayStation 5, Xbox Series X, Nintendo Switch and a 4K Ultra HD TV and more as part of the bundle.

Ian, who is a keen tennis player outside of work, is also dad to Holly, 16.
“I’m sure I’ll have to give her something out of the bundle, too,” he laughed.

BOTB’s Christian, who surprises winners every week, was thrilled to give Ian the good news: “The Ultimate Gaming Bundle is a fantastic prize and I’m super happy for Ian and his son, I’m sure they’re going to have hours of fun as soon as the bundle arrives. Massive congratulations again!”