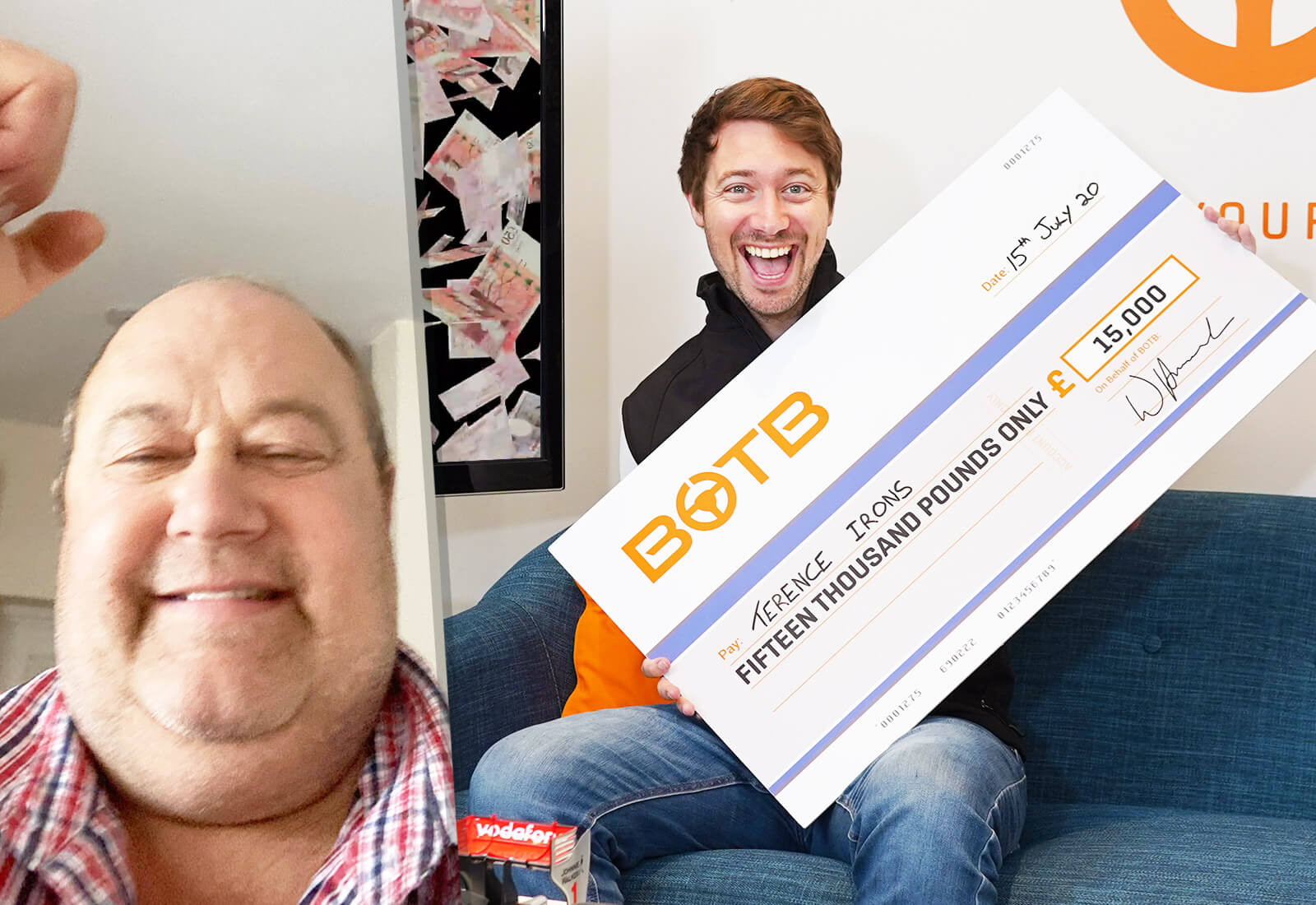 Builder Terence Irons from Northamptonshire was doing "a few bits and bobs" at home when Christian called him earlier today to reveal that as this week's lucky Lifestyle winner, he had scooped a massive £15,000 cash! Terence is now looking forward to using his winnings to take the whole family "somewhere sunny" – huge congrats Terence and enjoy your holiday! 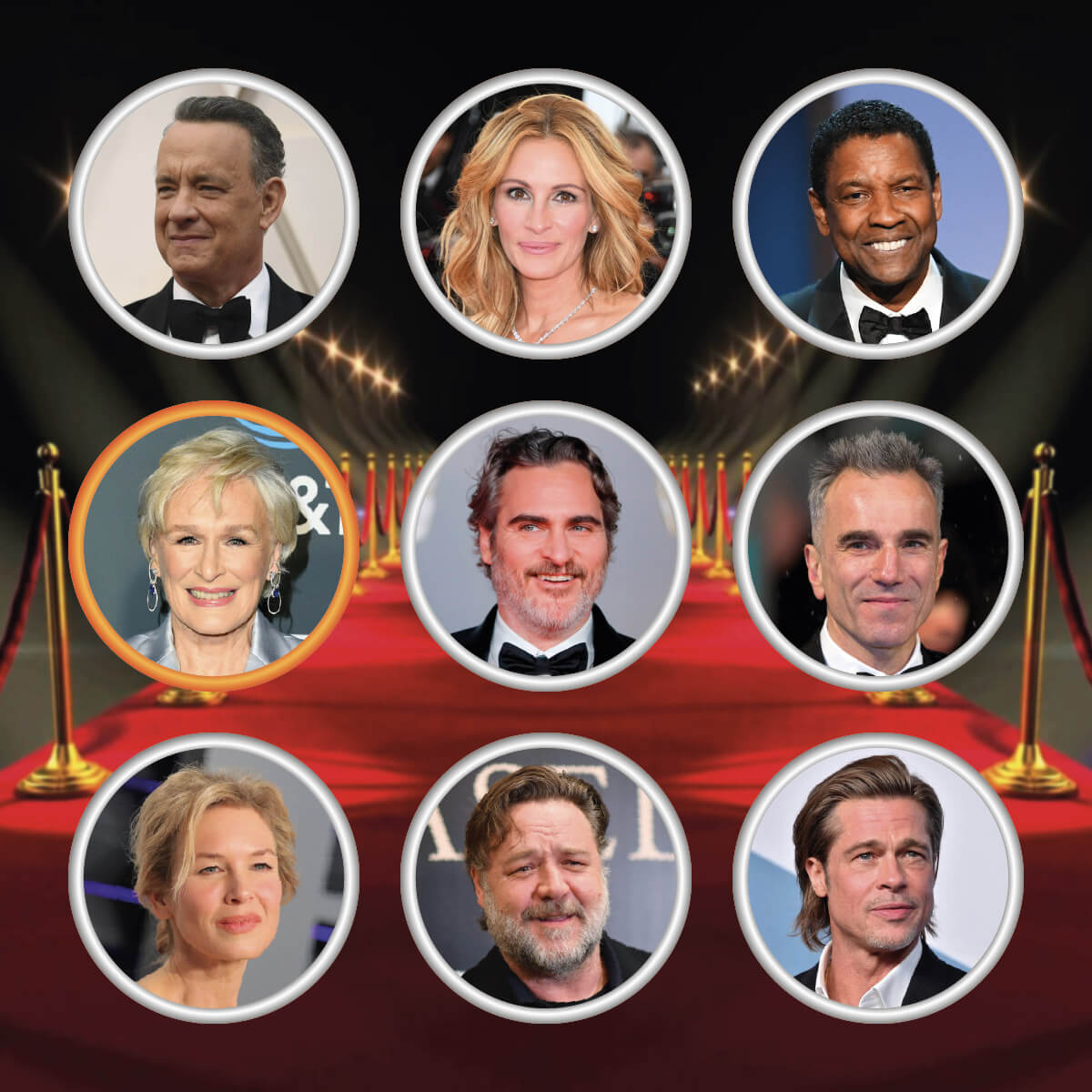 Which of these actors has not won an Oscar?

Regarded as one of the greatest actresses of her generation, Glenn has been nominated for an Oscar seven times – but is yet to win one.
CLOSE X 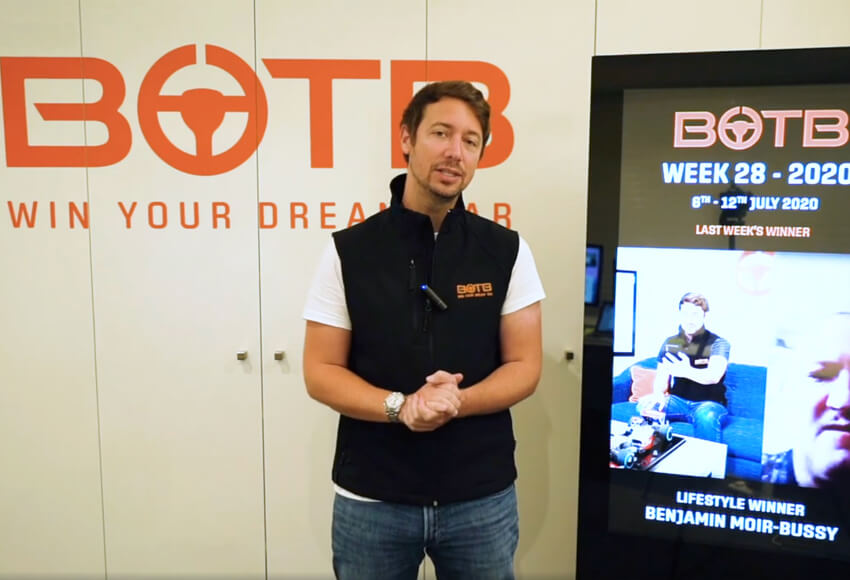 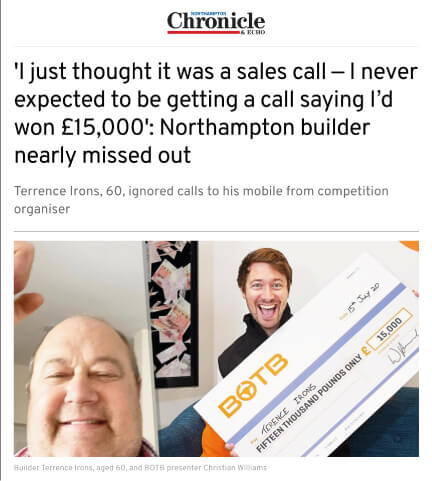 'I just thought it was a sales call – I never expected to be getting a call saying I’d won £15,000': Northampton builder nearly missed out

A Northampton grandfather-of-eight ignored phone calls telling him he’d scooped a £15,000 cash prize thanks to luxury lifestyle competition BOTB – because he thought it was a cold caller.

Builder Terrence Irons, aged 60, initially ignored calls made to his mobile from BOTB presenter Christian Williams because he didn’t recognise the number calling him.

Christian calls people every week to tell them they are the lucky winners of prizes in BOTB’s Lifestyle Competition, ranging from cash to luxury watches, holidays and tech bundles.

Terrance decided to pick up the phone after the third call, when he said it became clear to him that someone was determined to get in touch with him.

“I just thought it was a sales call – I never expected to be getting a call saying I’d won £15,000,” said Terrance, who has been entering BOTB competitions for a number of years.

“It’s still not really sunk in. I have got four children and eight grandchildren and they’ve all told me to make the most of it.

“Being a self-employed builder, the last few months have been tough because of the lockdown restrictions, so it’s come just at the right time.

“I’d love to get a big villa to take my family away together somewhere nice in the sun as soon as we’re able to.”

Christian Williams said: “Terrence was a bit difficult to get hold of, but it was clear to see that he was delighted when he realised what the call was about.

“I hope he manages to find somewhere big enough to fit all of his children and grandchildren when they’re all able to be together again. I'm sure it will be quite the party!”