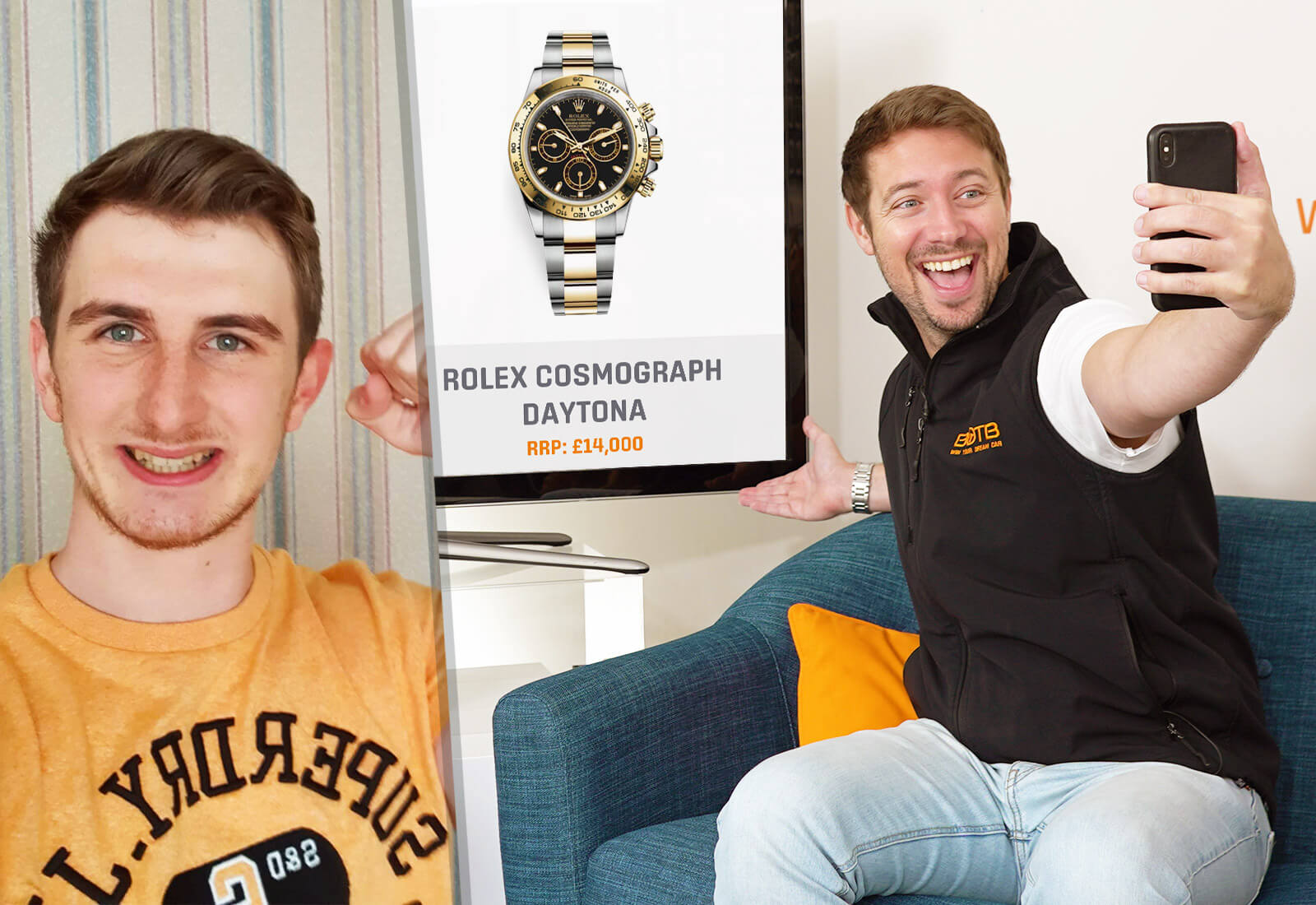 Carl Liebthal from London is this week's lucky Lifestyle winner, scooping the fantastic Rolex Cosmograph Daytona worth £14,000. When Christian called him earlier today to reveal the great news, Carl was completely lost for words before stating that he's always wanted a Rolex as it is "every man's dream" to own one. Huge congrats Carl! 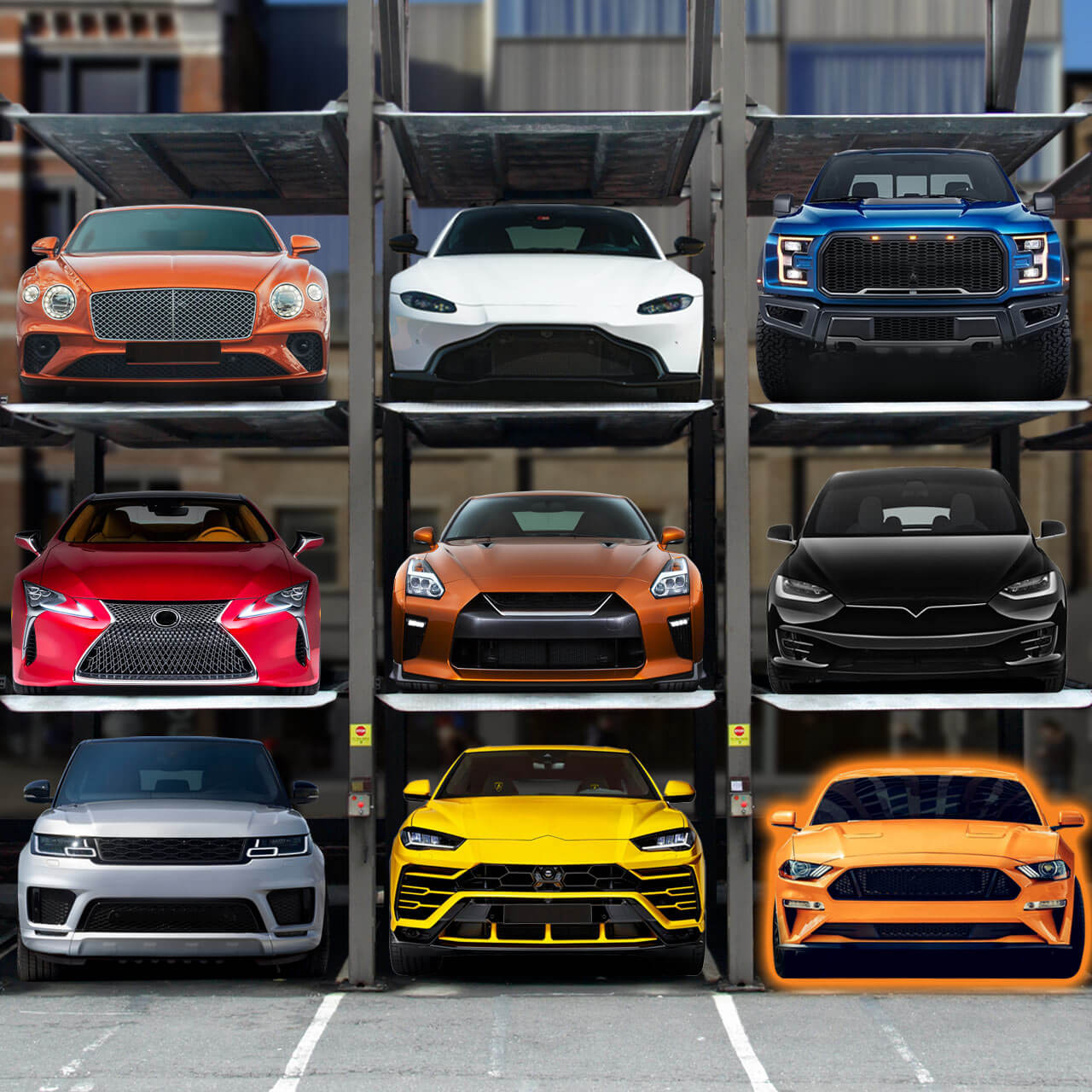 Which of these cars is the cheapest to buy new in the UK? 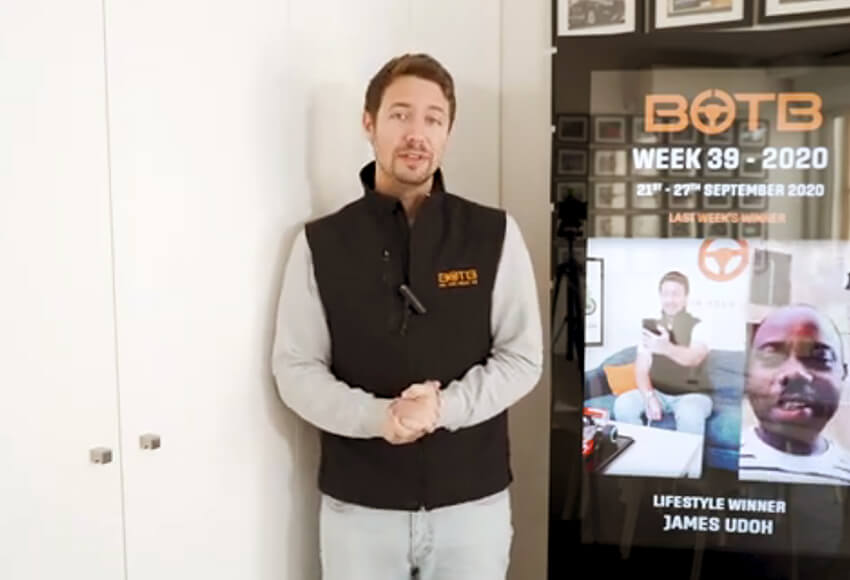 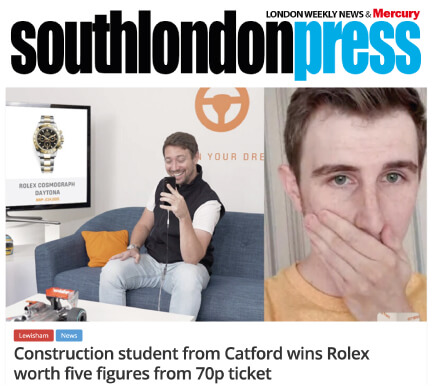 A student can never be late for class again after scooping a brand-new £14,000 Rolex in luxury lifestyle competition.

Carl Liebthal, 23, from Catford, has won a Rolex Cosmograph Daytona worth a cool five figures in the online competition – and the winning ticket cost him just 70p.

The construction student was working from home when BOTB presenter Christian Williams video-called to tell him the good news.

“I can’t believe it,” he said. “I’ve only been playing BOTB a few months, I never expected to win!”

Carl, who is studying to become a quantity surveyor, said owning a Rolex was “every man’s dream”.

“I’ve always wanted to own a Rolex, surely every man has, they’re a classic!

“I wear an Armani watch at the moment so this is definitely an upgrade – I just can’t believe it.”

BOTB’s Christian Williams, who surprises the winners every week, said: “Carl’s not wrong when he says the Rolex is a dream watch and the Daytona is no exception. The Rolex is a timeless piece of jewellery and I’m super happy for Carl. Massive congratulations again!”

To see Carl’s shock reaction alongside a host of other lucky winners, head over to BOTB.com.