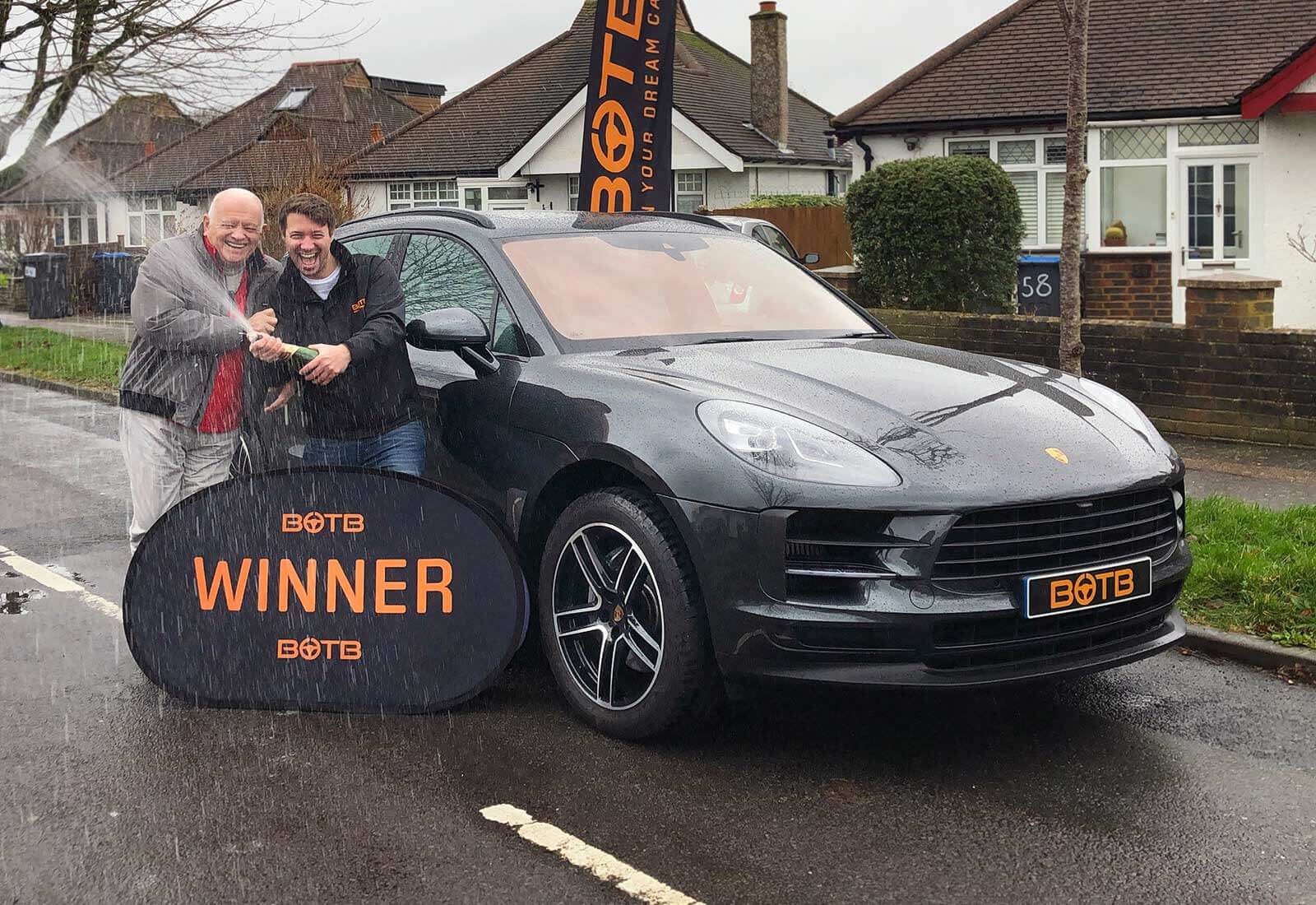 Christian arrived in a wet and windy south London this morning to surprise this week’s winner, James Mills, who has scooped the fantastic Porsche Macan 2.0! James is a massive fan of BOTB and has been playing for the same car for a few years, so he was thrilled to find the £47,000 motor sitting outside his house! As a self-confessed speed freak, James declared “I shall be the quickest pensioner in the street!” and said he’d been wanting to swap his Golf for something a bit roomier for quite some time. James’ birthday is coming up so this makes for a fantastic birthday present – and as he’s about to turn 84, he’s the oldest winner we’ve had so far. In Christian’s words he’s also  “the nicest man he’s ever met!” and we couldn’t be happier for him. Massive congrats James - and Happy Birthday! 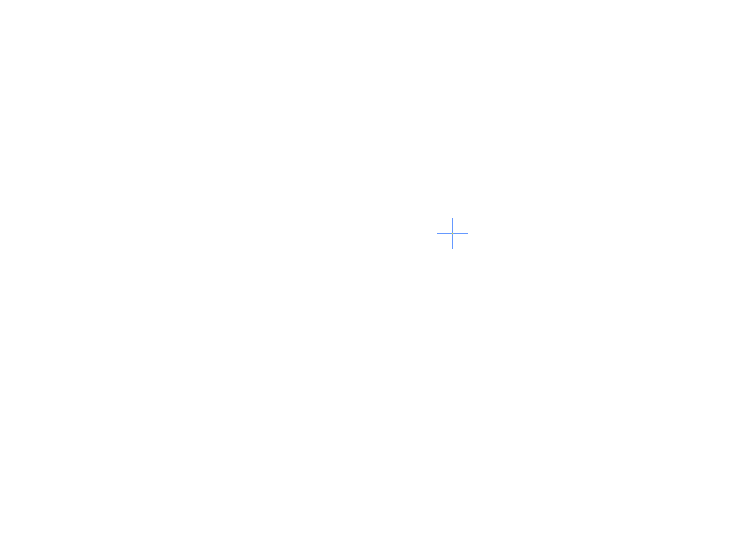 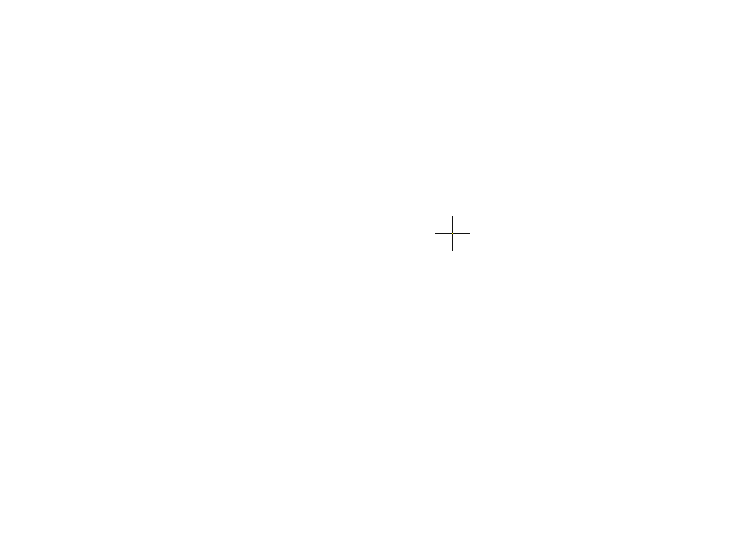 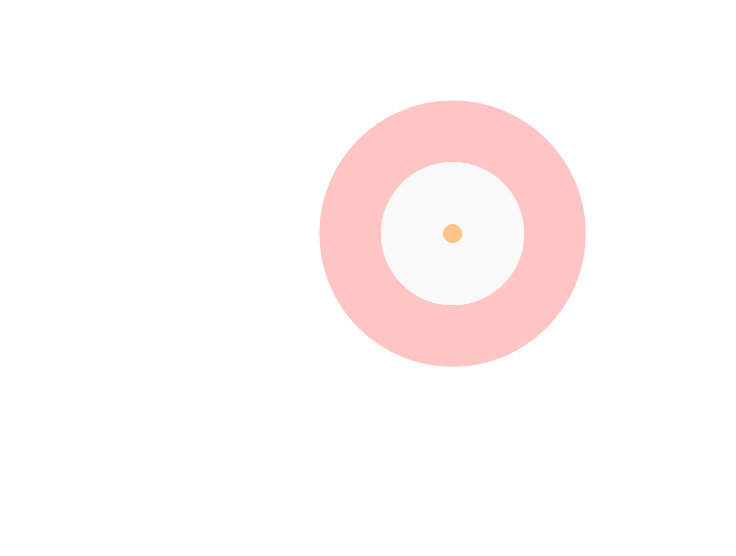 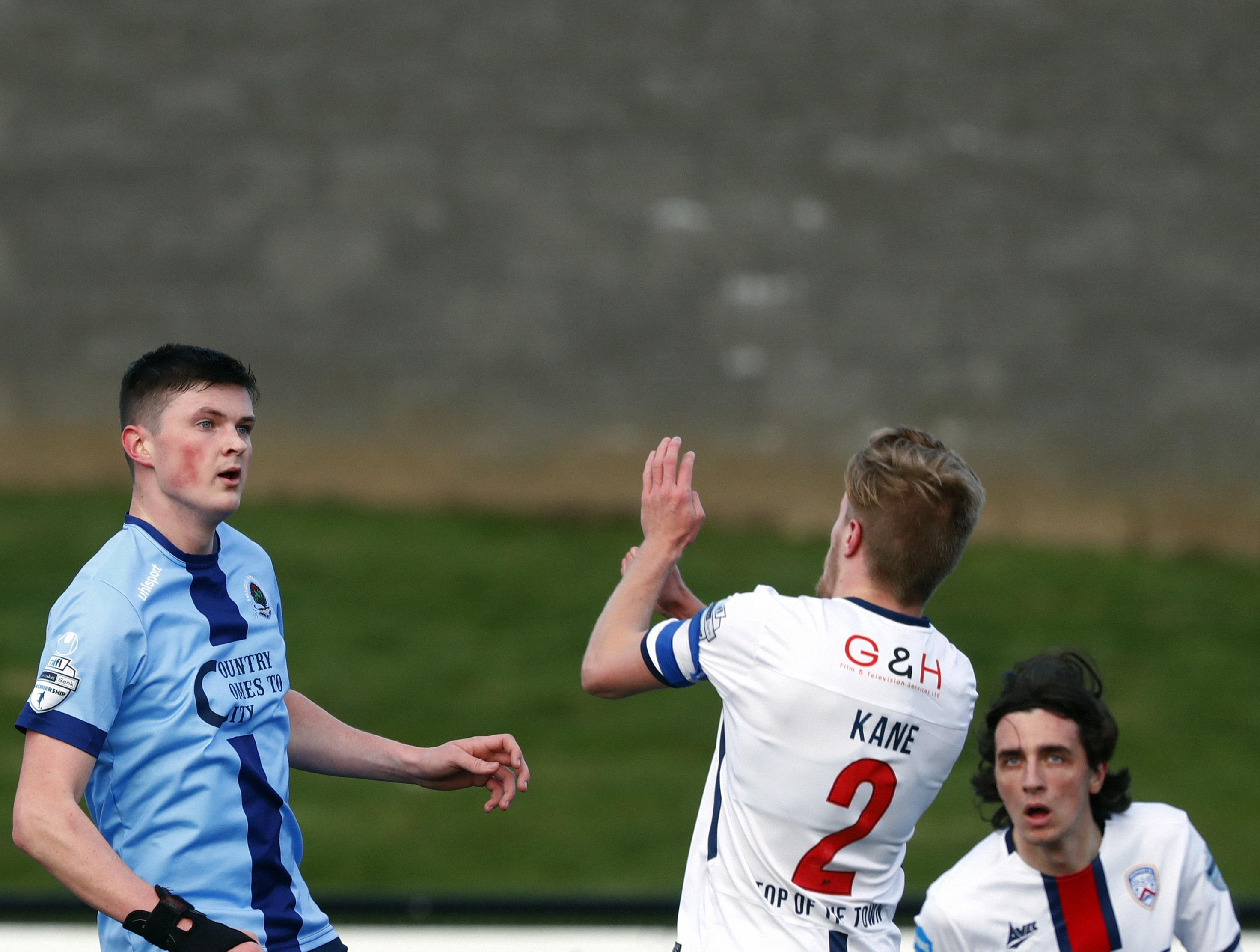 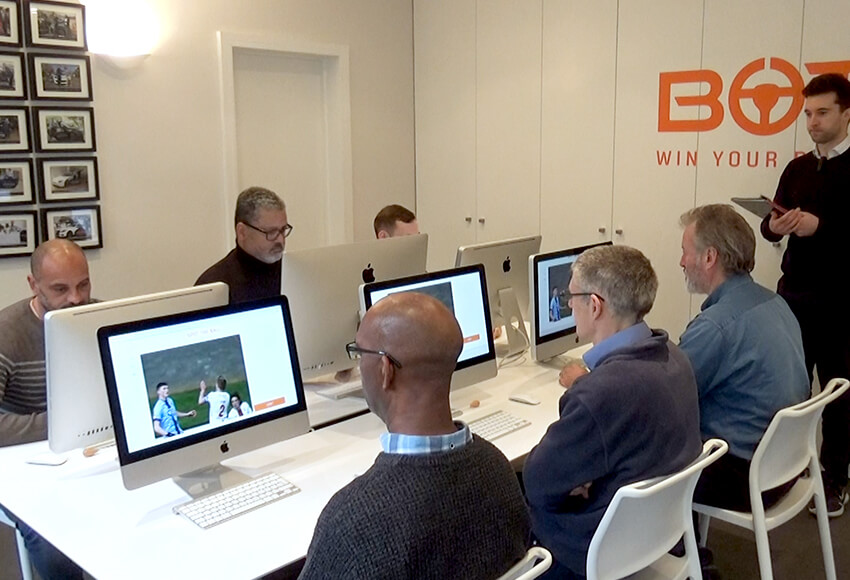 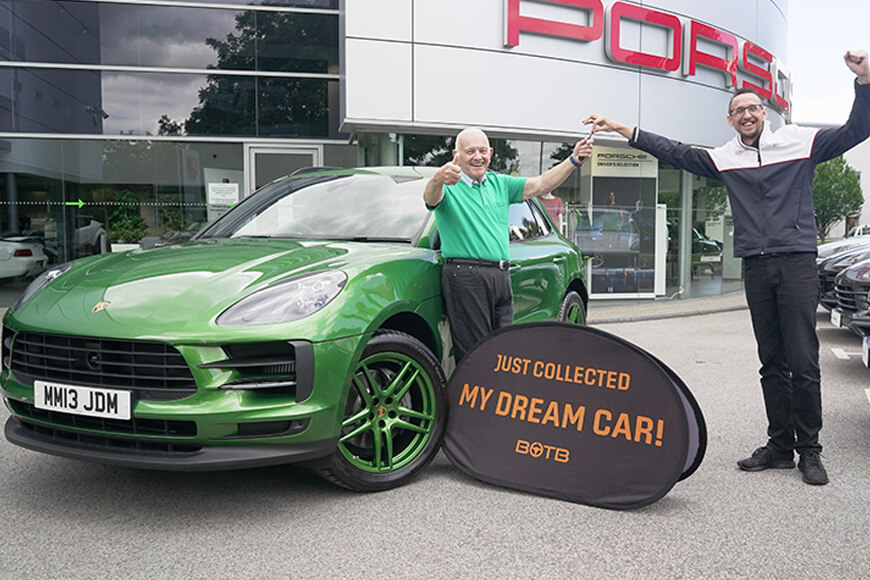 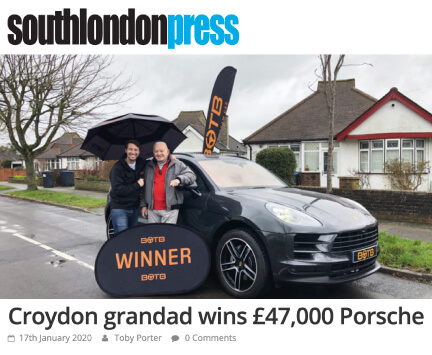 An 83-year-old petrol head’s dream of owning one more swanky car has come true after becoming the oldest ever winner of a car lottery, winning a Porsche Macan 2.0 worth £47,000.

Grandad Jim Mills was stunned when presenter Christian Williams surprised him with his new wheels on his doorstep.

“I thought they were window salesmen to begin with,” said Jim. “Little did I know they were from BOTB. It’s my birthday at the end of the month, and it was just like they were giving me an early birthday present.”

Jim, a former kitchen salesman and fitter from South Croydon, has always been a car fanatic and has owned 45 vehicles of all shapes and sizes throughout his life.

“I first got the bug for motors when someone gave me a Wolseley Hornet, which was what the police used to drive,” said Jim.

“It was that car that really got me started. I loved cleaning it and having a tinker, and I still do to this day. You’ll never see my car looking dirty, and my new one won’t be any different.”

Along with his wife Maureen, Jim currently owns a 2002 BMW 5 Series and a 2008 VW Golf GTI, which he’ll now be trading in for the new Porsche.

“They are both past their prime now, and I’ve been thinking that I would love to have one last great car, and then this happens,” said Jim, who has two sons and two young grandchildren.

“I’m a petrol head and I don’t drink and I don’t smoke, so I’ve been playing BOTB since 2015 in the hope that I would one day get a dream car. I think I’ve been doing my family’s head in with it, but I always said I’d win one day.”

The first thing Jim will do with his new car is head off on a Spanish adventure.

“We spend a lot of time in Spain and it is better to drive over there as the roads are quieter, it doesn’t quite have the British scenery, but it beats sitting on the M25,” he said.

BOTB presenter Christian, who surprises winners weekly all over the world, was delighted to give Jim a big surprise.

“We’ve surprised over 500 winners, but Jim is the oldest winner we’ve ever had,” said Christian.

“Jim is quite the character and absolutely loves cars, so it’s brilliant that we are able to present him with such an amazing set of wheels.”