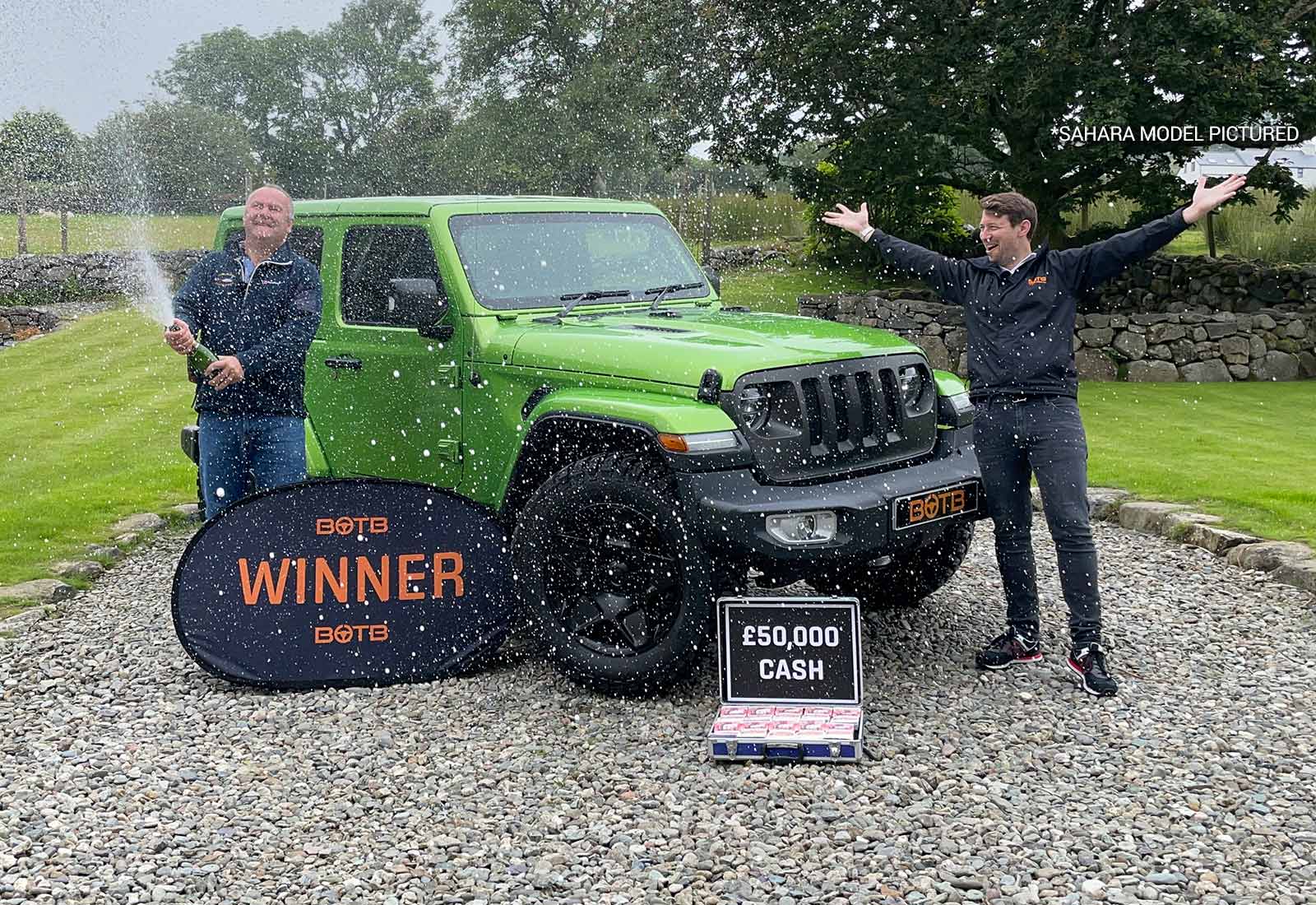 Kahn You Believe it?!

Martin Shepherd from North Wales is this week’s Dream Car winner scooping one of the most stylish off-roaders around: the Jeep Kahn Wrangler CJ400 Expedition!

“That is an amazing car!” smiled Martin when he set his eyes on his £77,000 new toy before explaining that he adores the interior and can’t wait to spec it up!

But that wasn’t the only surprise of the day as Christian went on to reveal that Martin had also won a massive £50,000 in cash! Martin and his wife are currently renovating their house so this will come in very handy! Massive congratulations! 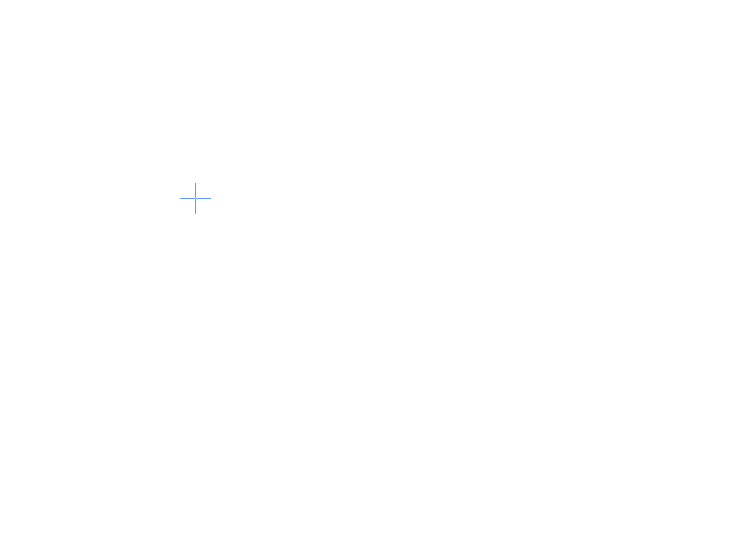 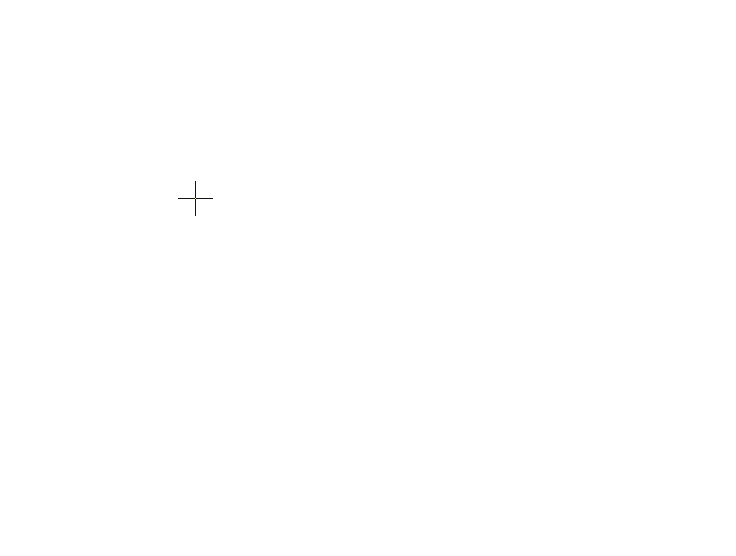 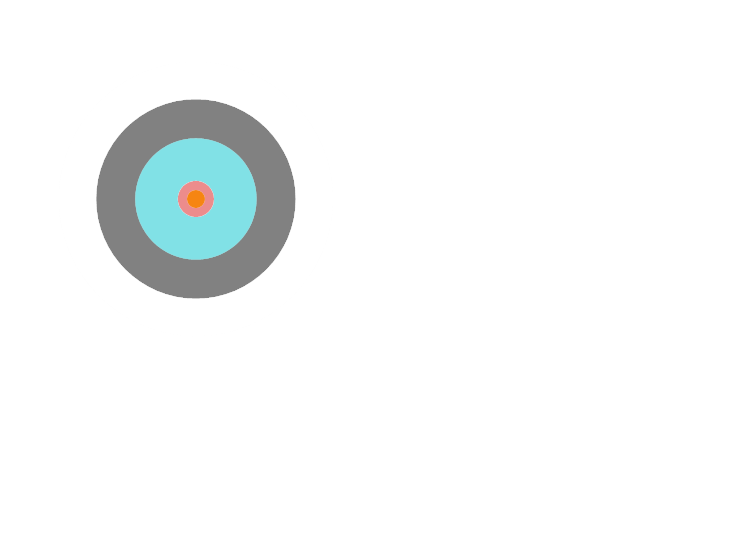 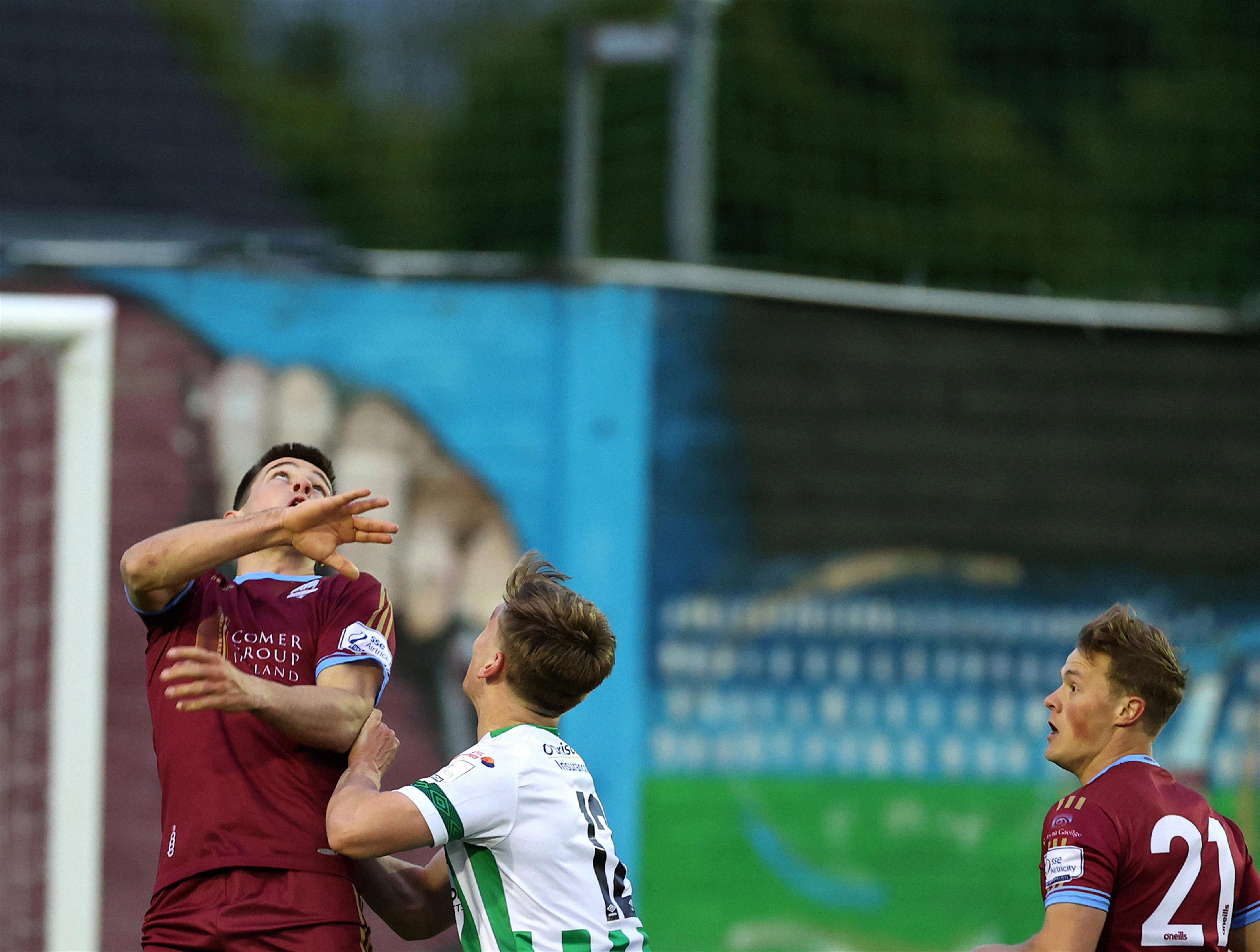 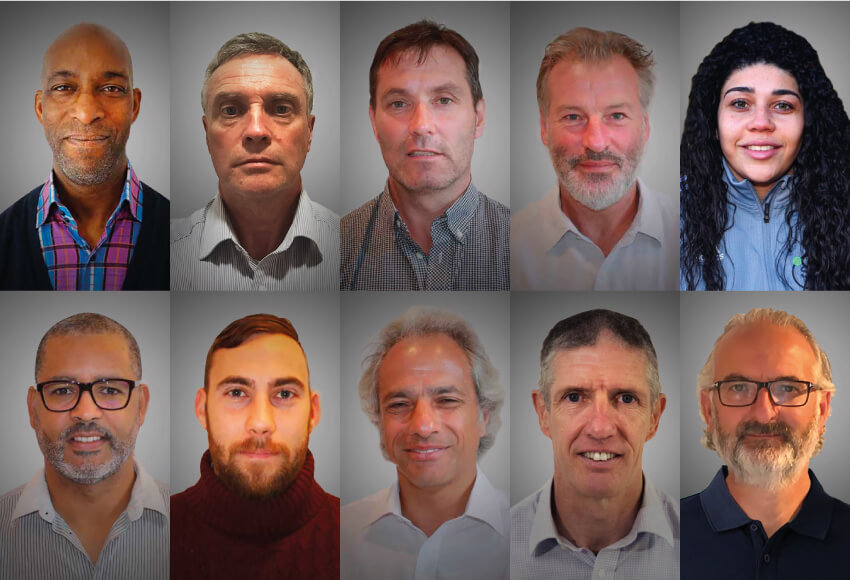 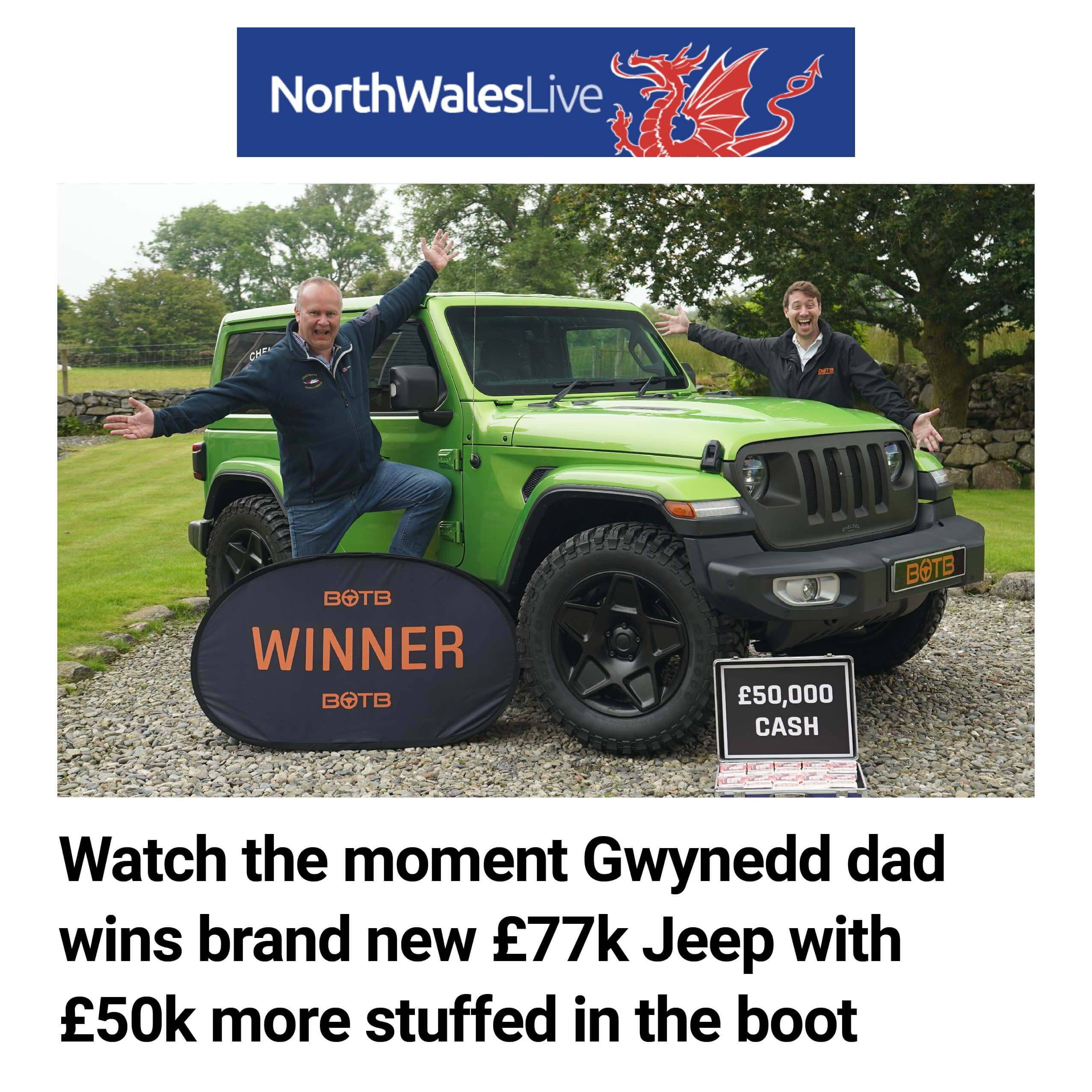 This is the lifechanging moment a Gwynedd dad found out his luck was in.
Martin Shepherd from Caernarfon scooped a £77,000 special edition Jeep Kahn Wrangler CJ400 Expedition with £50,000 cash in the boot.

The helicopter safety boss from Caernarfon was ambushed at his remote home by BOTB’s Christian Williams who handed him the keys to his dream vehicle.

It came a week after he came runner up in the competition he'd been taking part in for several years.

Yet while some of BOTB’s previous 586 dream car winners have broken down in tears or slumped to their knees in disbelief, Martin’s calm reaction belied his nerves.

“It was a relief to see Christian at the door,” he said.

“I’ve been playing with BOTB for years and never got anywhere near, then last week I was one of the runners-up so I thought my luck might be in.

"An hour or so later, Christian knocked on the door."

BOTB hands over the keys to two stunning cars each week as well as a lifestyle prize. The company, listed on the stock market, was founded by William Hindmarch in 1999 and has given away more than £43m-worth of prizes so far.

Martin said he adored the car but the money would come in equally handy as he was in the middle of renovating a property.

“The cash couldn’t have come at a better time,” he said.

“We’re renovating a property that’s been derelict for a number of years, so this money will definitely come in useful.”

Christian, who surprises the BOTB winners each week, said: “I always say I have the best job in the world, making people’s dreams come true, and it looks like this is definitely the case for Martin and his family.

“Not only will he get an incredible Jeep, he’ll have plenty of cash to help finish off his renovation.”