Christian arrived in sunny Hoddesdon this morning to surprise Steve Lee who works at the Rye House Sainsbury's distribution centre. Steve’s boss had asked him to wait near the front entrance ‘to go somewhere’ when Christian walked through the door, giving Steve the surprise of his life!

As a regular BOTB player, Steve instantly knew who Christian was and declared “my day’s got better now!” before following Christian outside to find his £42,000 prize waiting for him: The fantastic new Seat Cupra Ateca!

Steve exclaimed “I love these cars” before going on to explain his girlfriend’s Dad had the regular Cupra which he’d been smitten with ever since driving it. And the fun didn’t stop there as Christian went on to reveal £20,000 cash in the boot while Steve’s colleagues clapped and cheered!

Steve has already been speccing the car online and is planning on making his first road trip to visit his girlfriend's parents in the Czech Republic! Massive congratulations Steve! 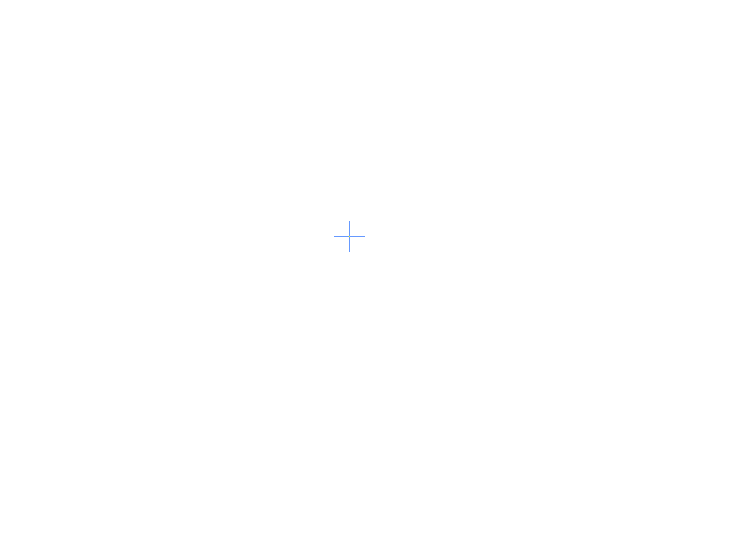 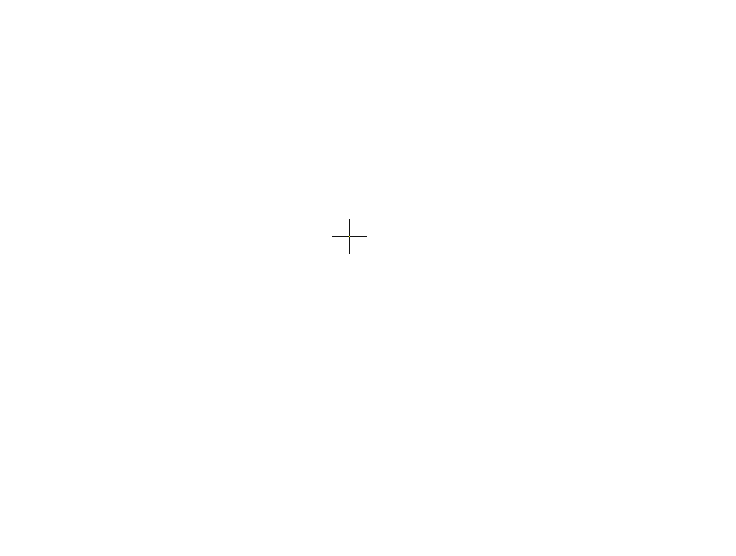 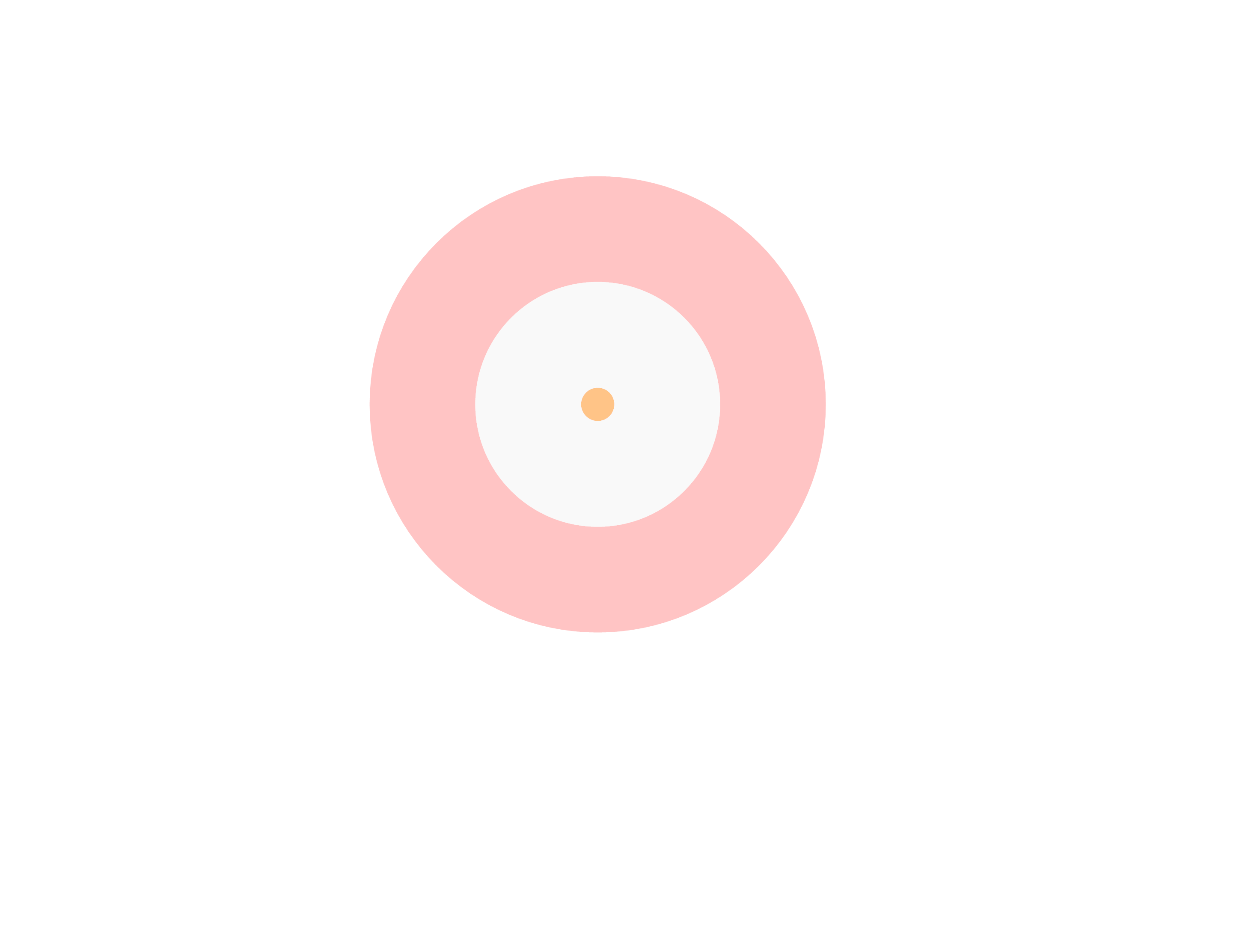 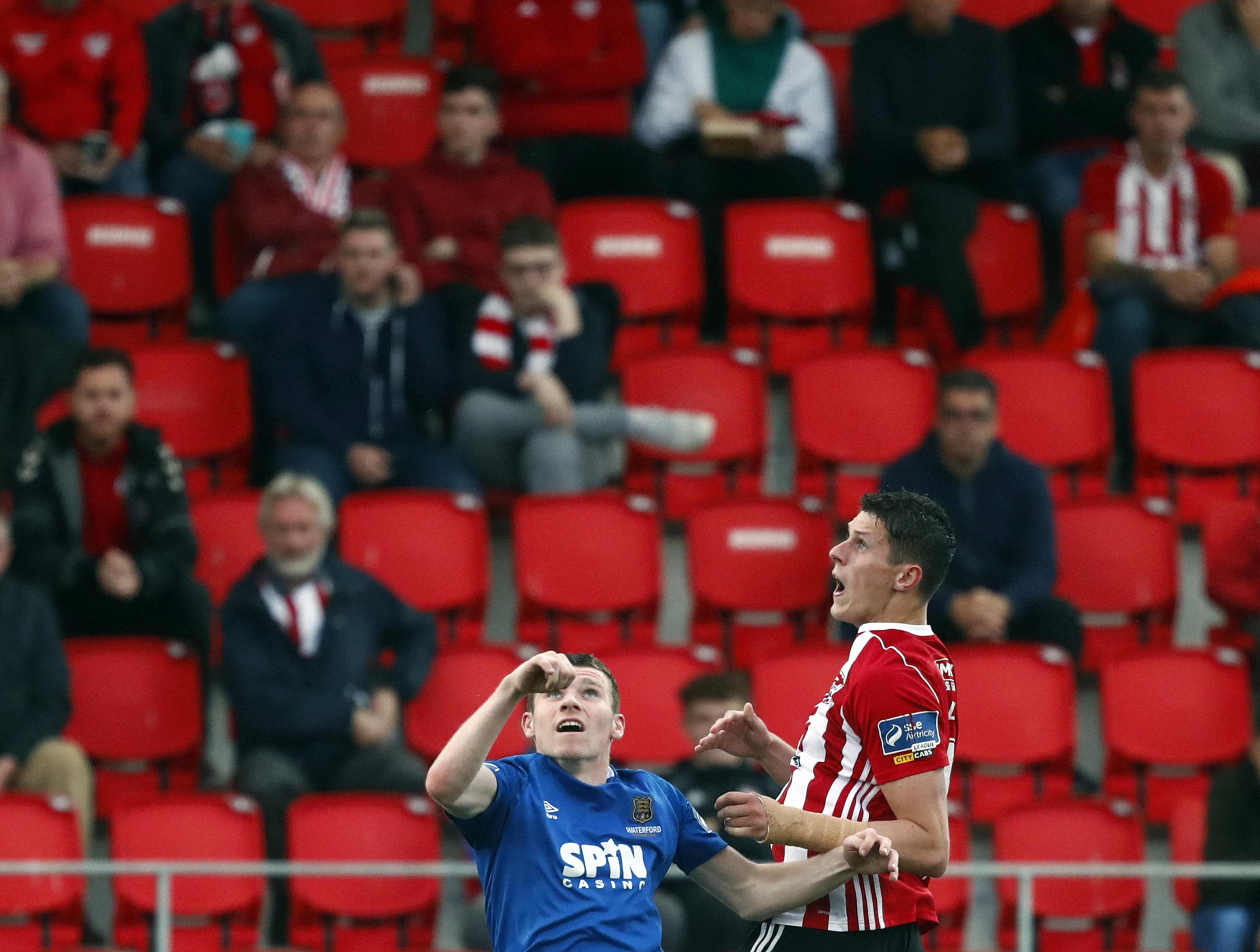 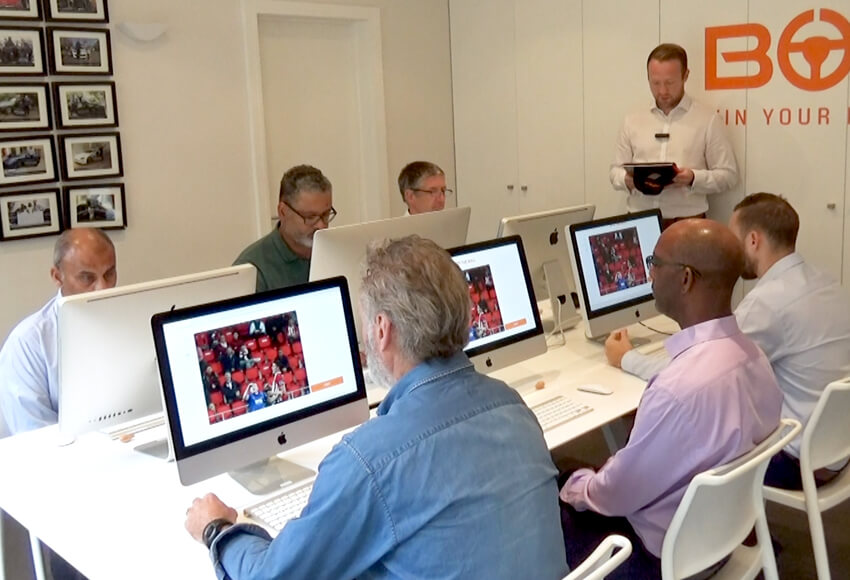 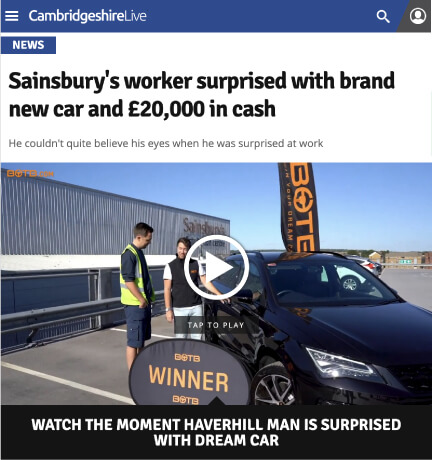 Sainsbury's worker surprised with brand new car and £20,000 in cash

A Sainsbury's employee is ready to plan his next great adventure after winning his dream car plus a jaw-dropping £20,000 in cash.

Steven Lee was at work at the Sainsbury's Distribution Centre when car competition Best of the Best (BOTB) presenter Christian Williams surprised him with the prize worth a total of £62,000.

Colleagues crowded round as Steven was presented with his dream car, a Seat Cupra Ateca worth £42,000 and the £20,000 cash.

When his new wheels were revealed Steven was left in shock, saying: "I can't believe it's me, can you pinch me please?"

He'd been hankering after his dream car for some time, checking different specifications online.

"I love these cars," he said, "I absolutely love them. I've seen them online and thought 'I want one of those'.

"My girlfriend's dad has the standard Cupra version, and after I drove it I thought yeah, I really want one."

But he won't just be cruising the streets of Haverhill in his new motor, Steven also has plans to take the car into Europe for a spin.

"My girlfriend's parents live in the Czech Republic, and we were planning on driving there next year for holiday" he explained, "but we didn't really have the car to do it - now we have and we can do it in comfort."

As for the cash prize, Steven already has some pretty big plans in store - and he hasn't forgotten about his Sainsbury's colleagues as he plans to take them out to celebrate.

"We'll be headed to the pub after work," he said, before adding that the money will also be spent on a holiday and some work on his home.

Christian Williams surprises winners weekly all over the world as part of his job, and said he was happy that Steven's plans could now become a reality.

"It's so nice to be able to provide our winners with the means to go on all types of adventures," he said, "whether it's a flashy holiday or a trip to visit family.

"I hope Steve has the best time in the Czech Republic visiting his in-laws."