Peter Clough and his wife Karen were just stepping out the door to take their dog for a walk this morning when Christian showed up… along with something with rather more bite than the poodle! Peter is Dream Car winner number 544, scooping the superb Porsche 718 Boxster GTS 4.0 worth £67,000!

Peter adores Porsches and always plays for one model or the other – in fact, he first entered for a Porsche at the BOTB stand in Glasgow airport over a decade ago. Peter also adores Karen and as it’s her birthday today, he's very kindly promised the car to her…while he’ll make do with the £20,000 cash in the boot! Huge congratulations to you both and enjoy all the celebrations! 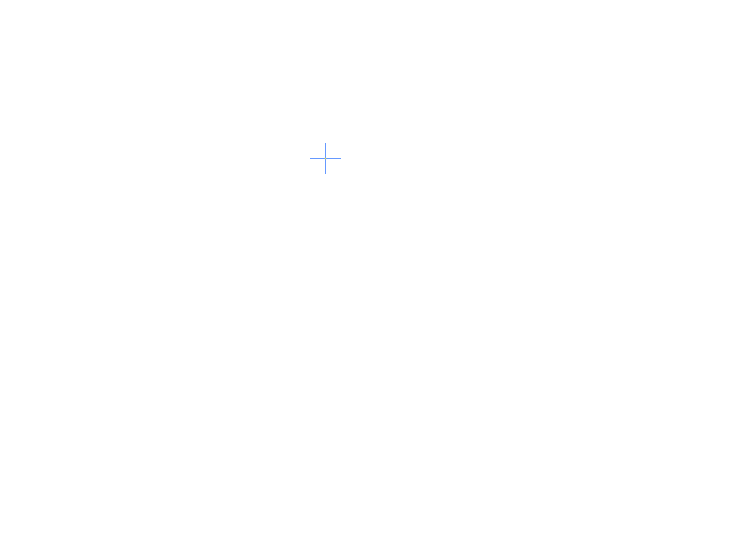 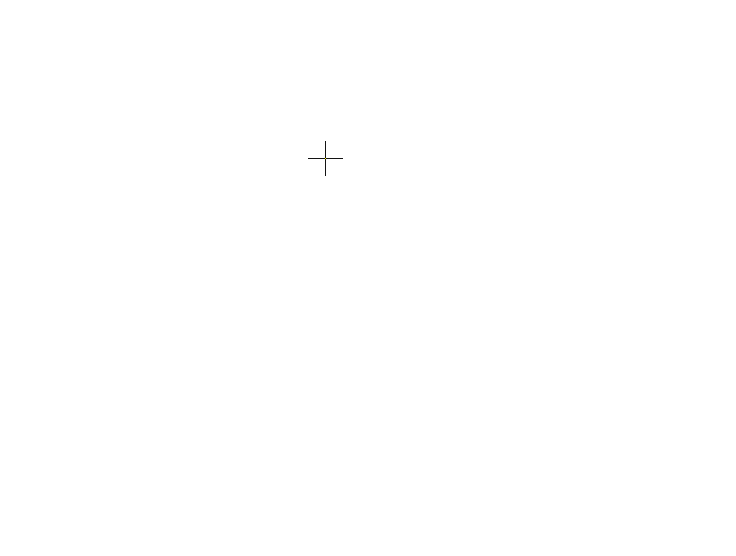 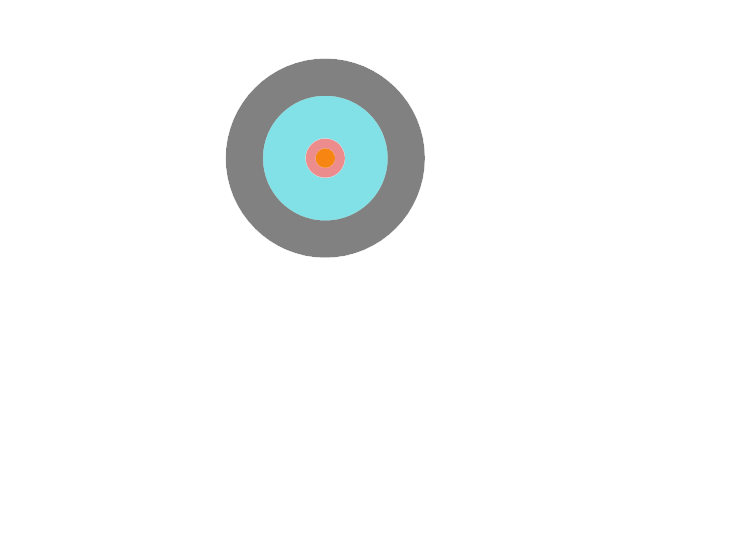 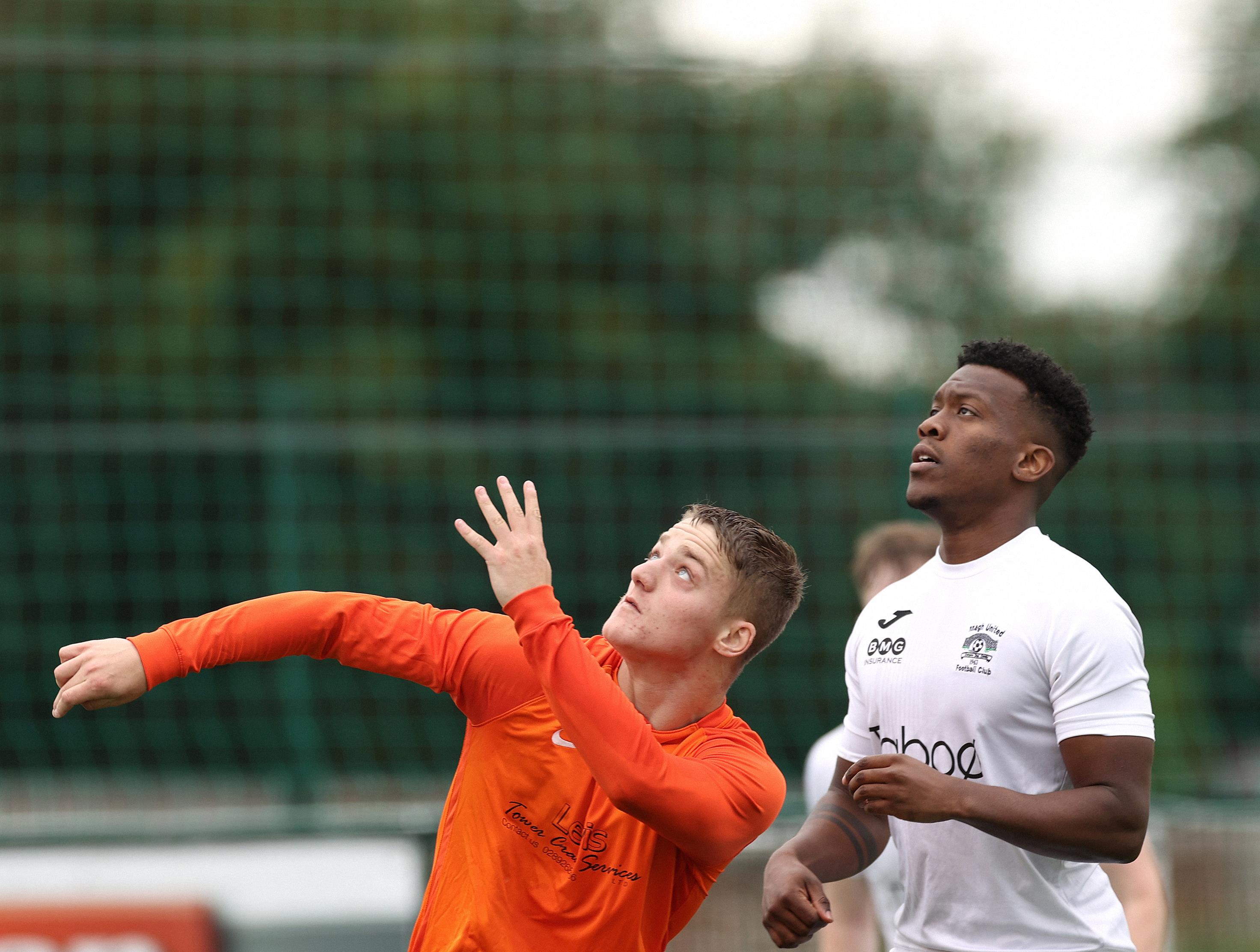 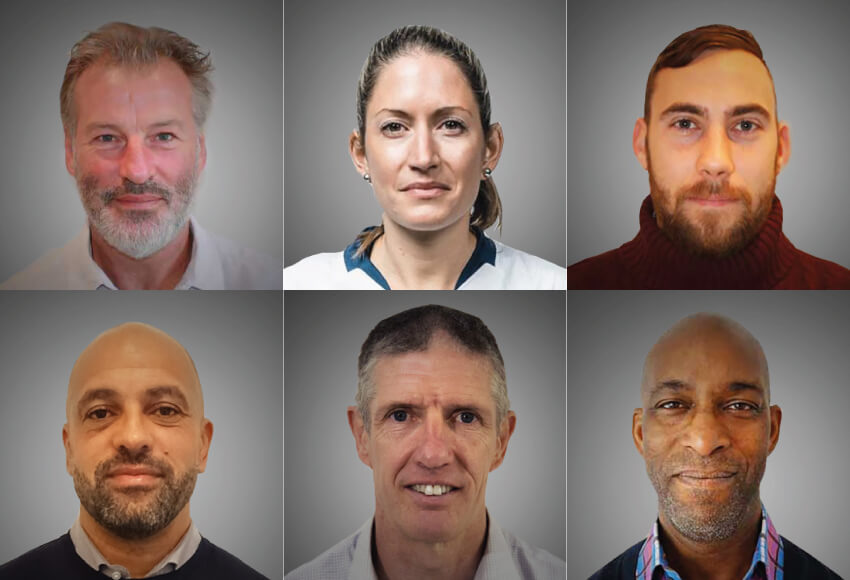 Somerset grandma gets birthday surprise after her husband wins Porsche worth £67,000

A TAUNTON man will give his wife a brand-new £67,000 car for her birthday this year after coming up trumps in online car competition.

Peter Clough, 55, was about to go to work when BOTB presenter Christian Williams ambushed him to tell him he was this week’s Dream Car Competition winner and had won a brand-new Porsche 718 Boxster GTS 4.0 worth £67,000.

But it’s Peter's wife Karen who’s the real winner as Peter has promised to give the car to her for her birthday.

“I can’t believe this has happened on Karen’s birthday, how can I not give the car to her?” Peter said.

“But for Christian to show up on Karen’s birthday, it is just brilliant timing.

“We both love the Porches and have been after a second-hand one for a while so this is just a dream come true really.”

But there was another surprise in store for the couple.

Christian led Peter and Karen round to the boot of the car where a briefcase stuffed with £20,000 cash was waiting for them.

“This is just the craziest day of my life,” Peter added.

“But that is definitely my cash if Karen is having the car. Although I’m not sure how much of it I’ll get to spend on myself with three kids and four grandchildren! Thank you so much BOTB.”

BOTB’s Christian, who surprises winners every week, said he was thrilled to give Peter the good news.

He said: “What a day to surprise Peter and Karen - a huge happy birthday to Karen and a massive congratulations for Paul. The Porsche 718 Boxter is a fantastic car and I think they’re going to really enjoy driving it!”