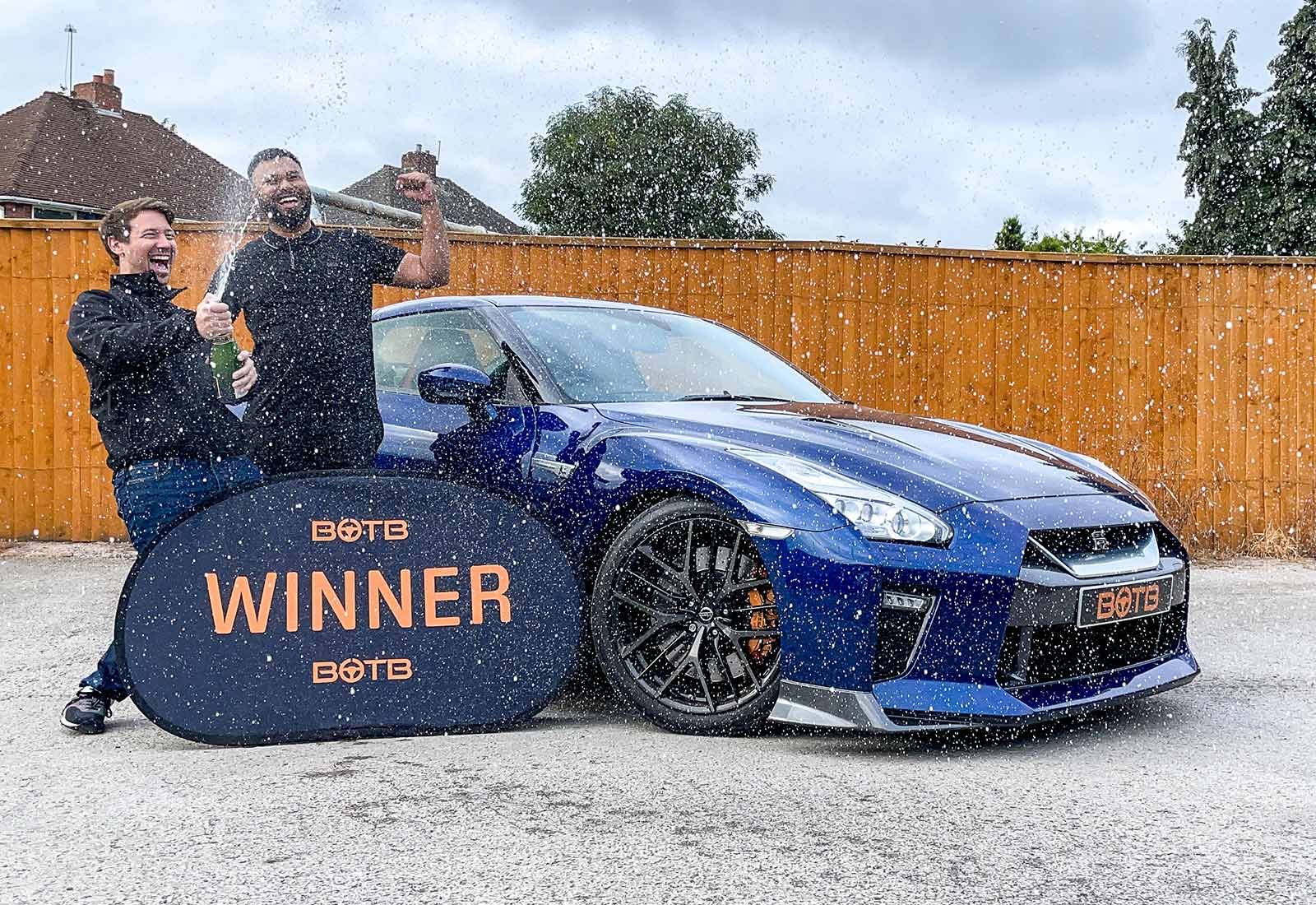 Estate agent Jay Khan was on the phone when Christian arrived in Birmingham earlier today to surprise him as this week's Dream Car winner. In complete shock, Jay immediately hung up and left his desk to head around the corner, where Christian revealed the fantastic news that he'd just bagged himself a brand new Nissan GT-R Recaro worth over £91,000!

Jay's always been a massive fan of the GT-R due to its commanding road presence and supercar beating stats – we're sure it'll give his friend's 911 Turbo S a run for its money! Admitting he'd never even sat in one before, Jay was in complete awe of the power under his right foot and the incredible sound coming from the quad exhausts... and then there are the stunning looks!

Jay plans to put the GT-R to the test by heading around the beautiful winding roads of the Isle of White for his first drive. Congratulations Jay! 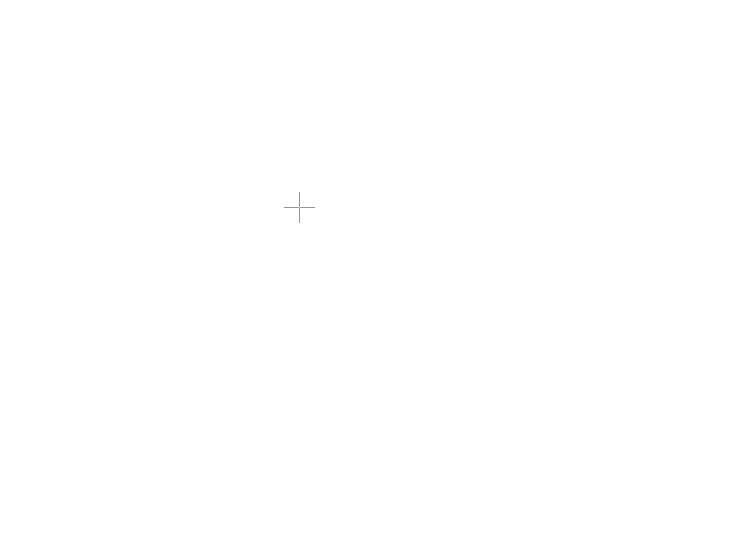 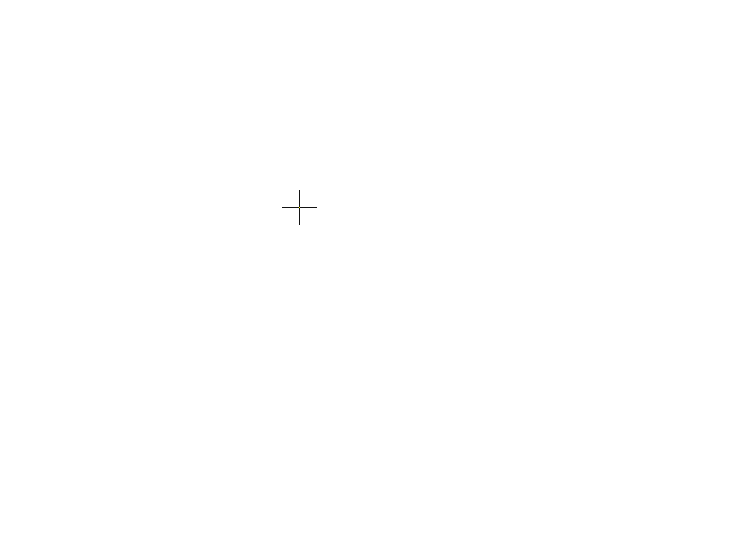 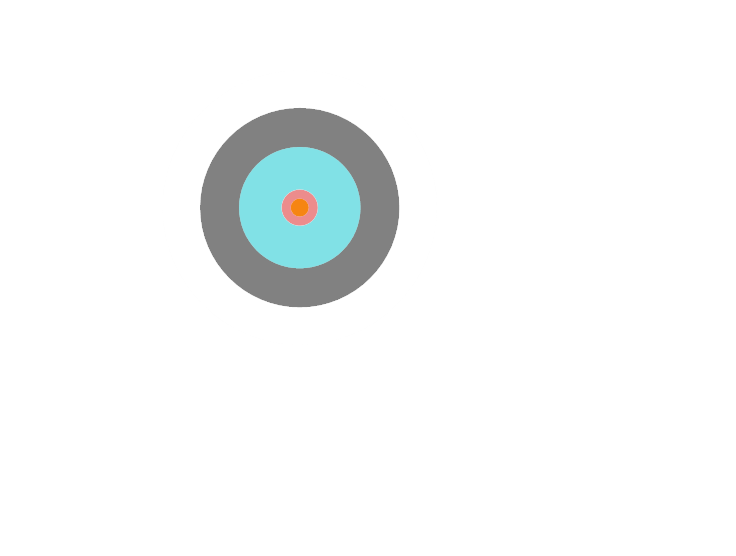 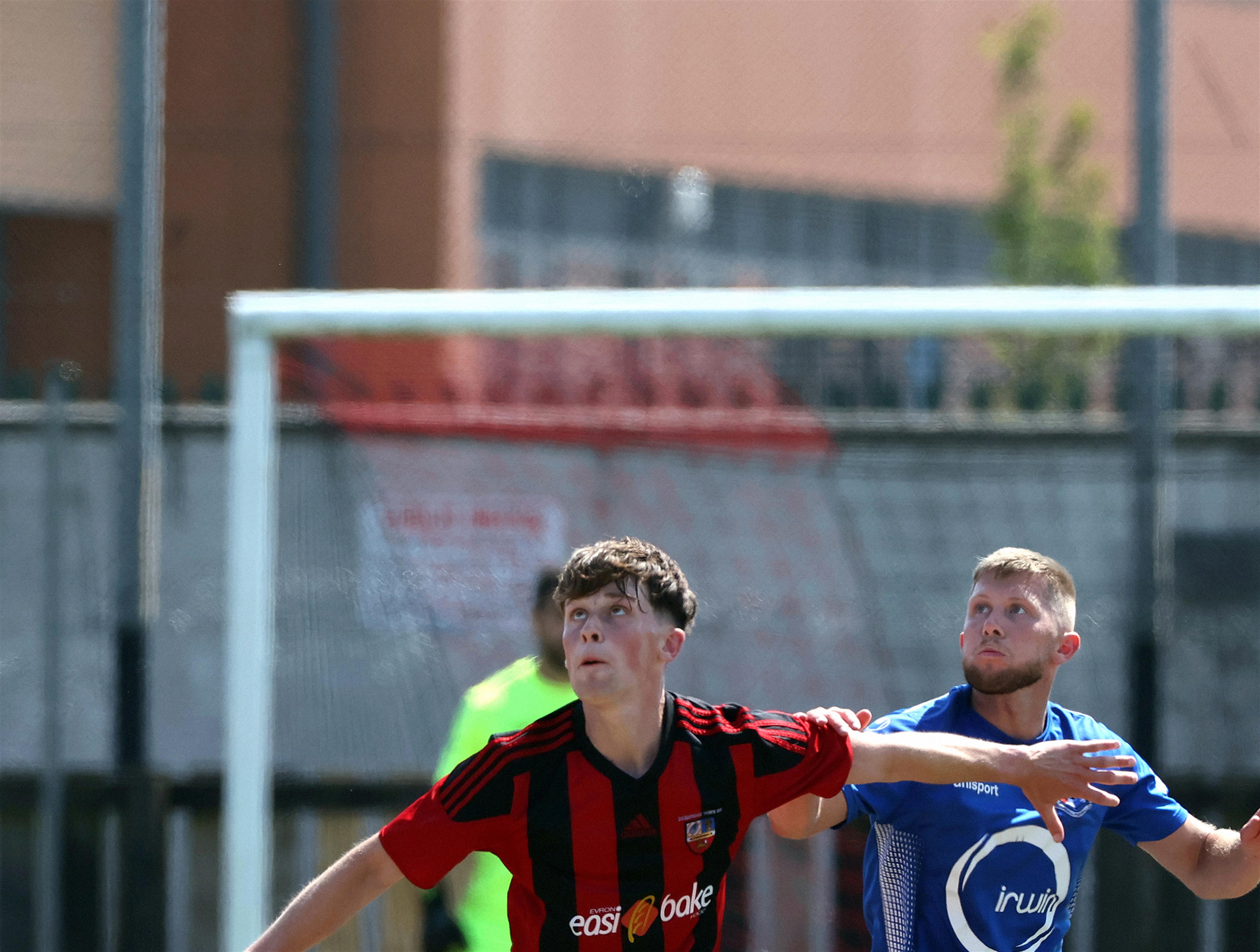 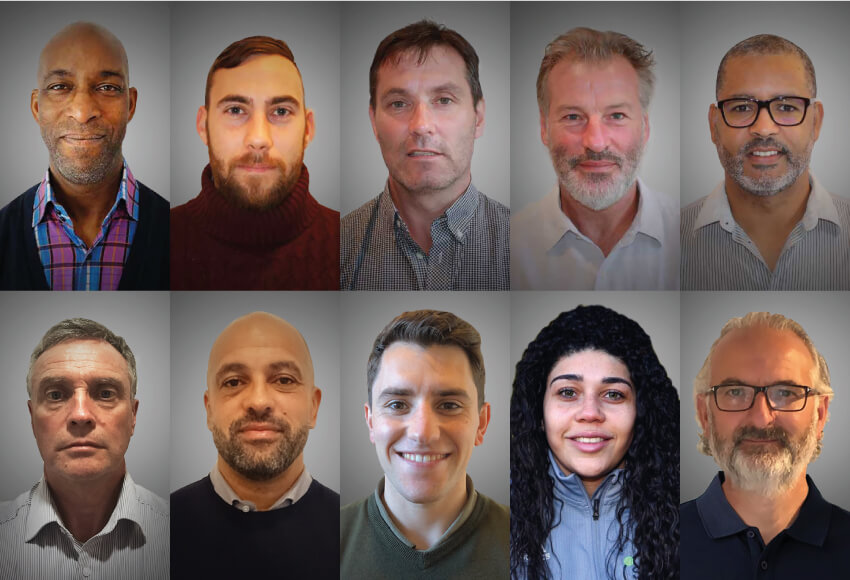 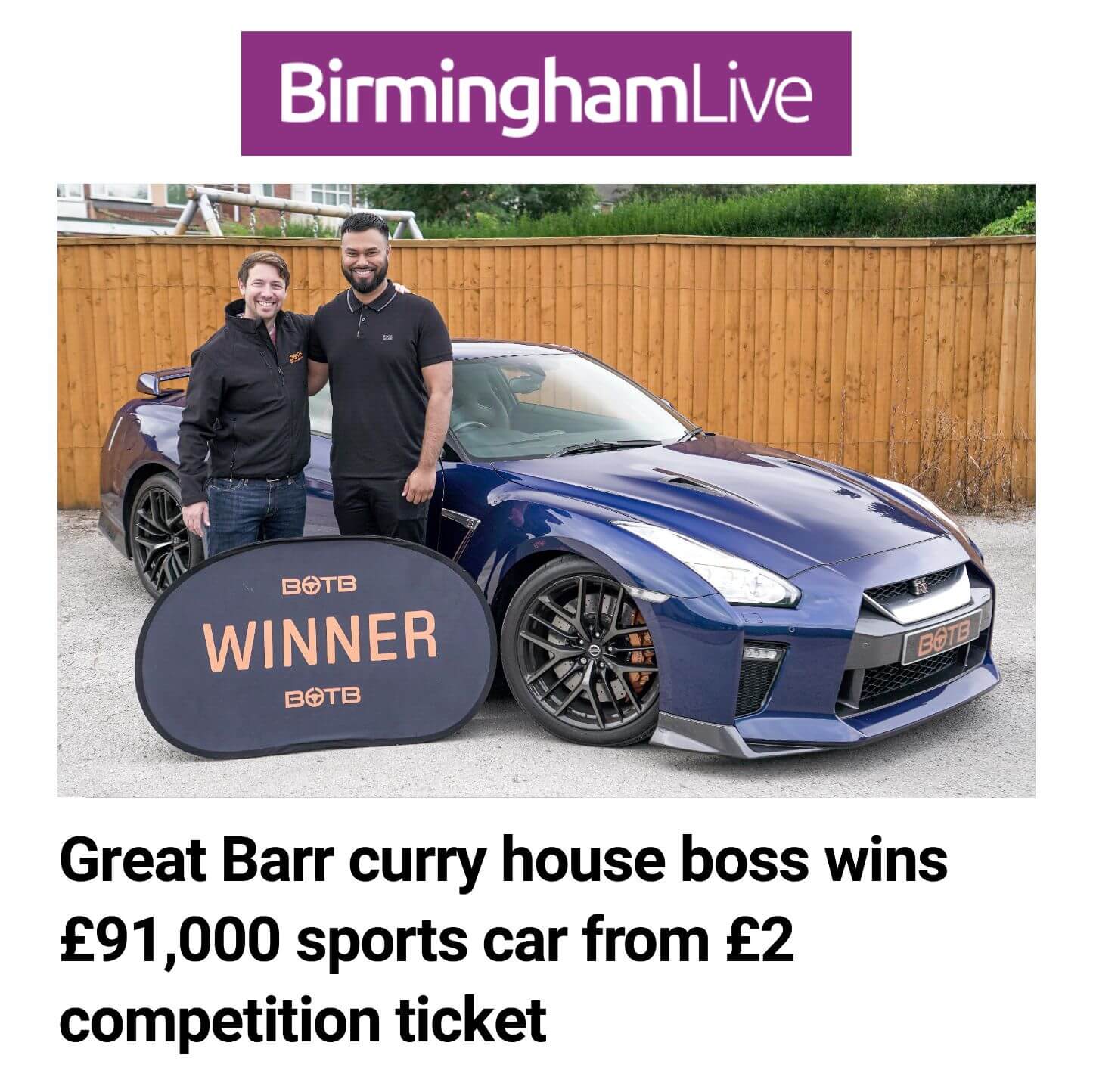 A curry house boss was left speechless when he won a £91,000 sports car after buying just a £2 ticket for the competition.

Jay Khan was so shocked he quickly hung up the work call he was on after discovering he had scooped the jackpot prize.

The 29-year-old, from Great Barr, paid just £2 for a ticket into the draw for the Nissan GT-R Recaro with online competitions company BOTB.

Mr Khan - who also works at Ilett Estate Agents - said scooping his dream car had 'lifted' his spirits after struggling during the Coronavirus pandemic.

He runs Indian restaurant Ruchie Indian in Norton Canes but has been forced to close it several times due to government restrictions.

Mr Khan said: "Things like this don’t happen to me. It’s been a very tricky 18 months.

"Our restaurant had to close a few times because of Covid-19 and it put us all under pressure, financially.

"We’re back open now and things are looking brighter. I’ve been close a few times. But I never expected to win."

The groom-to-be, who is marrying his partner next year, is now hoping to take the car across to the Isle of Wight for a spin.

He discovered he had won the big prize when BOTB presenter Christian Williams turned up at Ilett Estate Agents to reveal the news.

Mr Khan, who had been playing BOTB for just over a year, said: "I just never thought something like this would ever happen to me.

"This has just lifted me up again, it's a dream come true, honestly. If I can win, anyone can win."

The Nissan GT-R Recaro Jay has a 637 Torque engine which boasts 565bhp.

Mr Williams said: "I love my job getting to surprise the lucky BOTB winners each week and this week was no different when we got to go to Birmingham to meet Jay.

"He played for a fantastic prize and I’m super excited for him to get behind the wheel."

Other recent winners have landed a quad bike, holiday to the Arctic and £15,000 in cash.