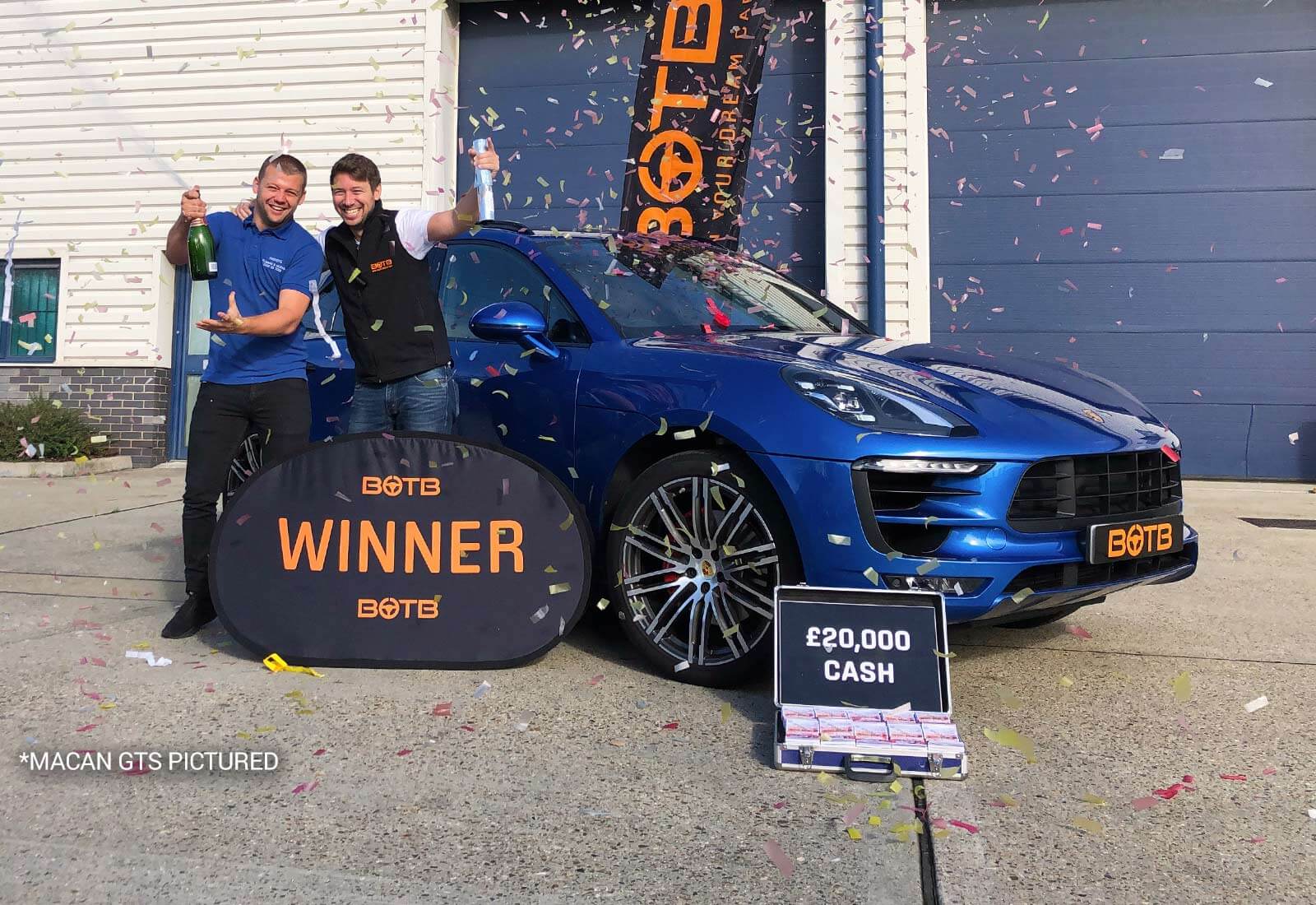 Two years ago Tom Harvey became Dream Car winner number 402, winning a Porsche 911 4 GTS…on Boxing Day no less! 15,000 miles of happy motoring later - including trips to Monaco and Italy amongst others - Tom and girlfriend Shanice decided it was time to sell up and use the money as a deposit on a new family home. And with the future in mind, Tom started playing for more child-friendly motors, albeit still within the Porsche family!

Lady Luck is obviously shining on Tom, as Christian arrived at his plumbing course earlier today with the amazing news that he’d scooped the fantastic Macan S, worth nearly £50,000! And it didn’t stop there - as ever, the boot was stuffed with an extra £20,000 in cash which made an already emotional Tom give Christian a hug for the 4th time in five minutes…and who can blame him, congrats Tom! 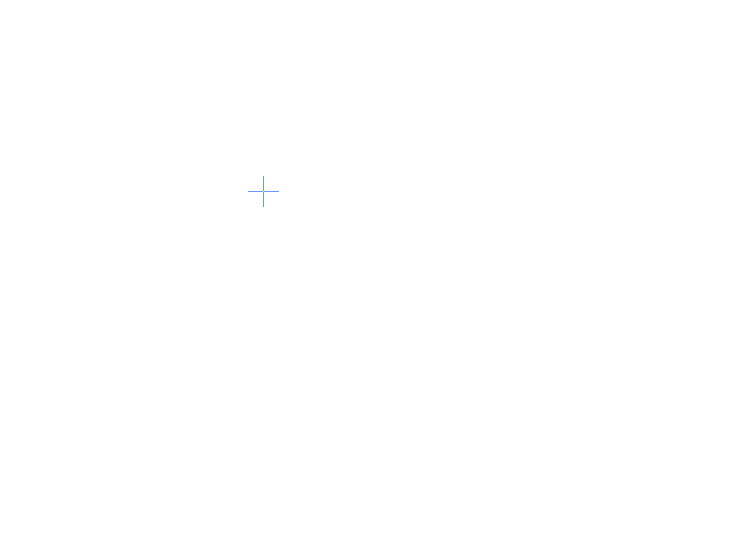 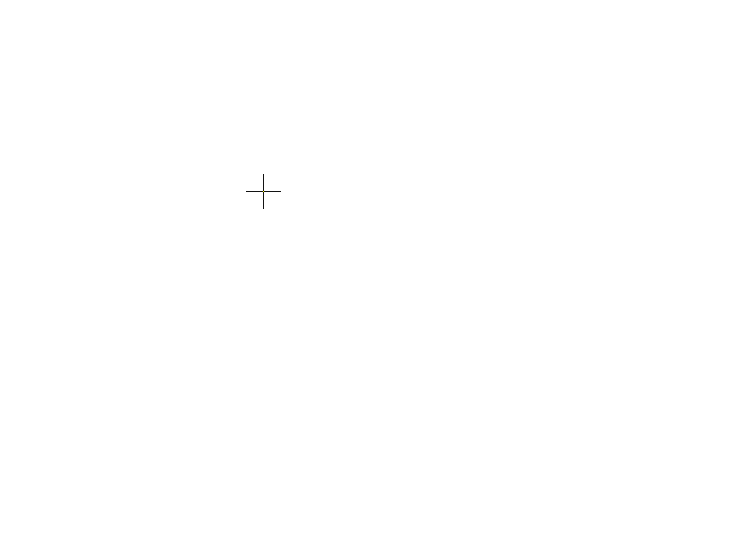 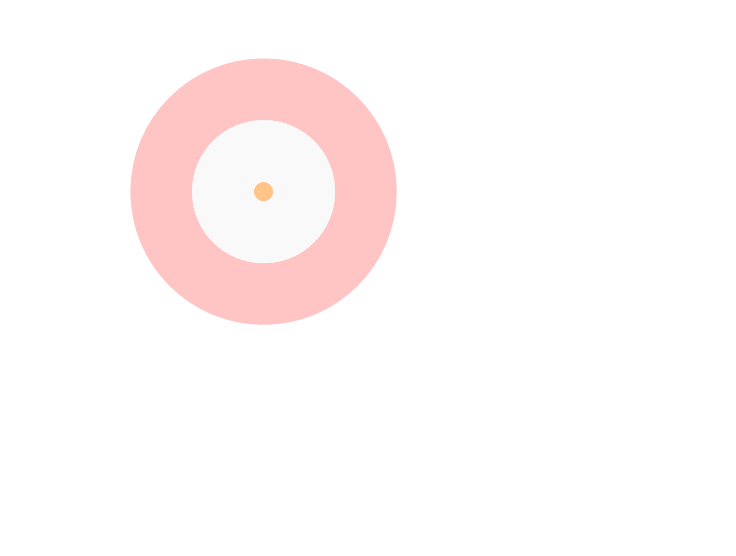 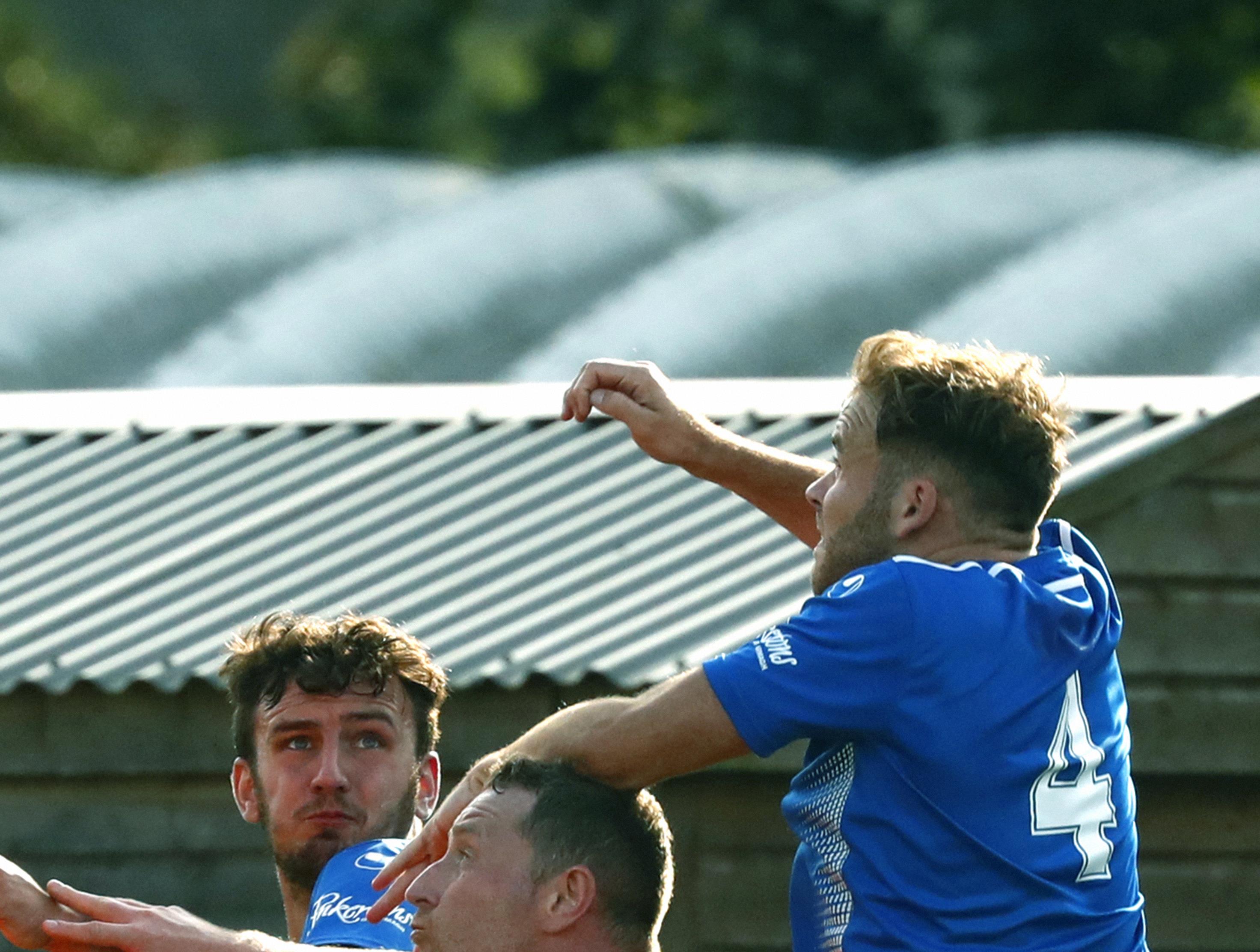 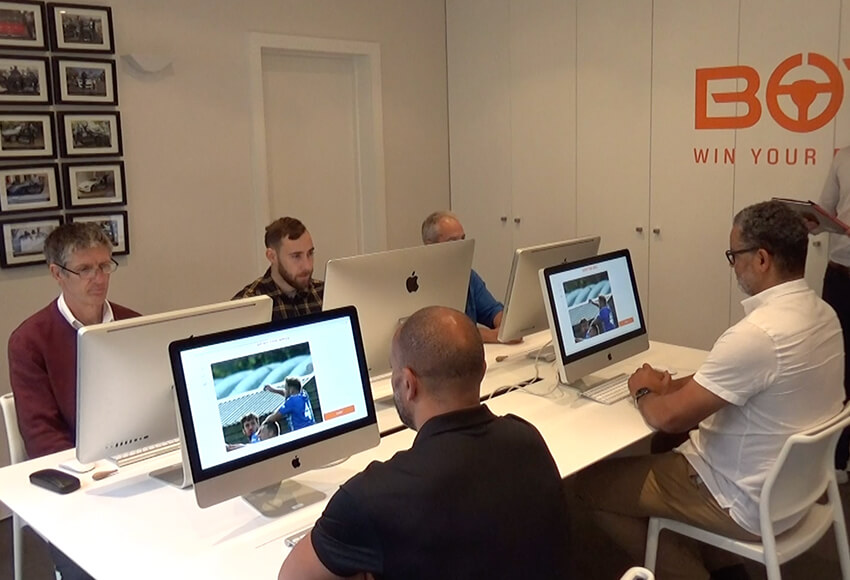 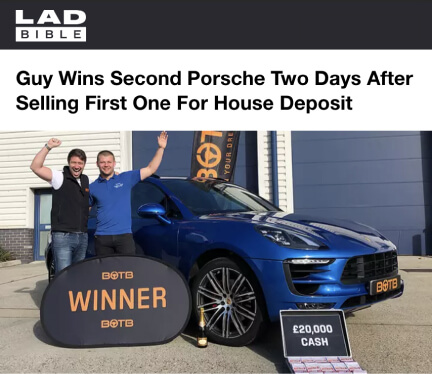 In news that will fill you with happiness at someone else's good fortune - or, more likely, make you see the envy at your lack of it - a plumber has won a Porsche for the second time, just two days after selling his first freebie. Oh, and he won a load of cash too.

Making the grown-up decision to sell the car to put down a deposit for a house with his girlfriend Shanice, the 28-year-old sold the car for around £90,000 - a £20k depreciation but still a nice profit to put towards a family home.

Having struck gold once, Tom then decided to start trying to win more child-friendly cars -obviously, still Porches. You're not going to settle for any old tat after driving that type of beauty.

Tom was going about his business, studying at his plumbing course, when competition brand BOTB turned up with the unreal news that he'd bagged himself a Macan S worth almost £50,000.

Obviously, for someone who is bizarrely lucky, it didn't stop there - the boot was stuffed with an extra £20,000 cash.

The second win brought the total of his two prizes to an incredible £198,750.

He had only sold the fruits of his first win last Sunday, just two days before finding out he'd won his second dream car.

Commenting on his amazing double win, Tom, who is from Dartford, Kent, admitted that he was amazed by the win. I suppose you would be, wouldn't you?

He said: "I must be one of the luckiest men on the planet at the moment."

When he got the news, he was in Essex on a course with his dad, Bill.
He added: "I just ditched the course and went straight to Porsche in East London. I seriously never thought I'd win once, let alone twice, so I'm properly gobsmacked."

If you're sat there feeling all sorry for yourself now because of this guy's remarkable jamminess, remember, there's still hope for you yet.

Another guy who was ridiculously fortunate was Sam Lawton. The 19-year-old data analyst enjoyed a huge slice of beginner's luck - after scooping £120,000 ($145,000) with his first ever lottery ticket.

He was having a soak in the bath when he decided to play the National Lottery for the first time and ended up bagging the huge prize.

You've got to be in it to win it guys, remember that.