Christian arrived in Kent this week to surprise our 600th Dream Car winner, train driver Ray Marsh, with a fantastic Ford Mustang Mach-1 worth over £55,000!

Having always longed for an iconic muscle car, Ray exclusively played for this Mustang in the hopes that he could replace his current car, which is now on its last legs. Ray's wife explained that the family has had a tough year, with Ray battling cancer which he fortunately received the all-clear from recently!

And the surprise didn't stop there, because as part of last week's special, every car in the line-up came bundled with £50,000... much to the delight of Ray and his family!

Familiar with driving high-speed vehicles, Ray now can't wait to take his new V8 beast for a spin to work and make his colleagues very envious! 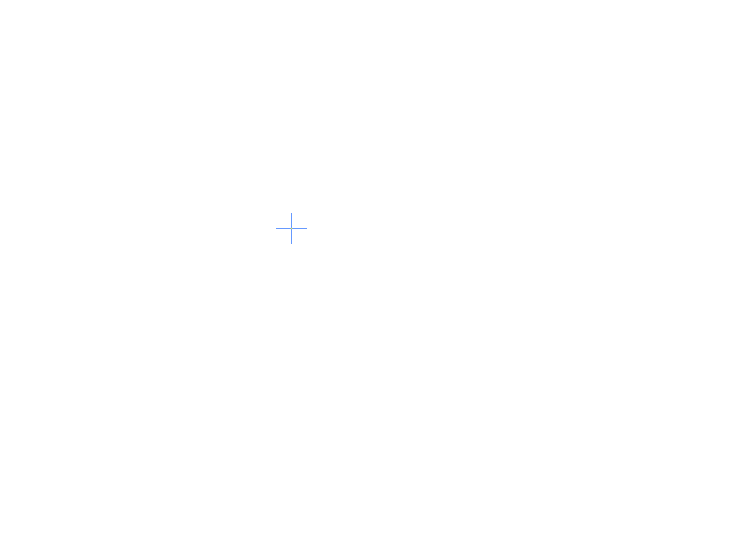 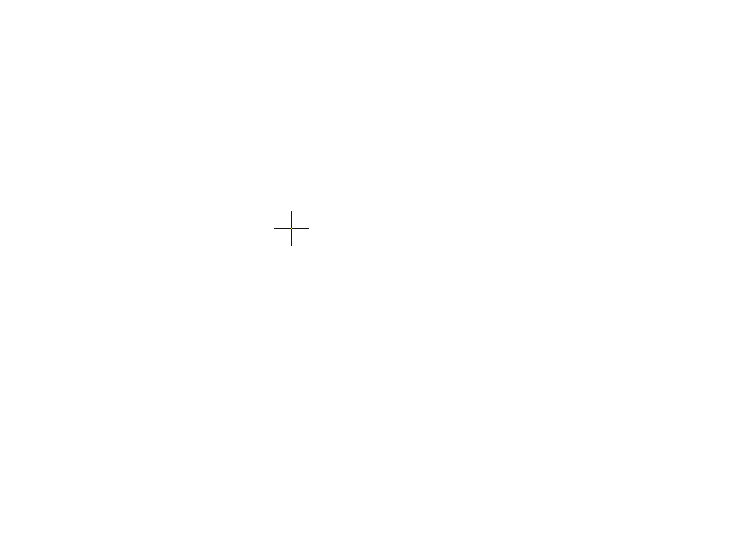 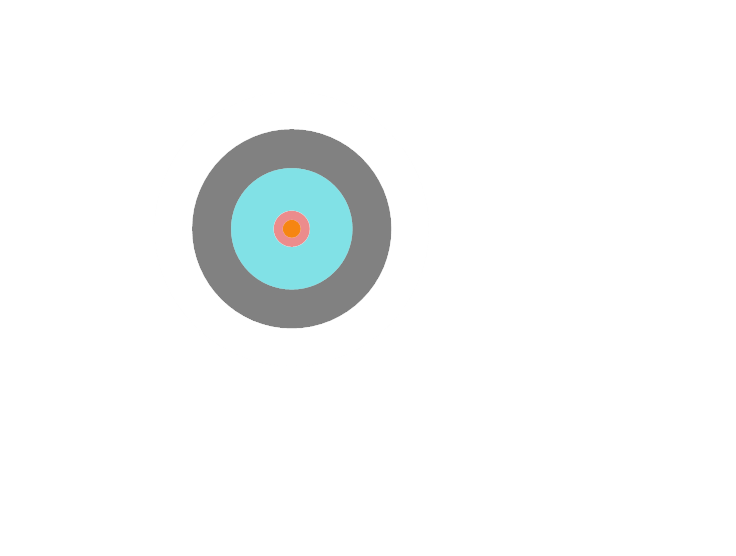 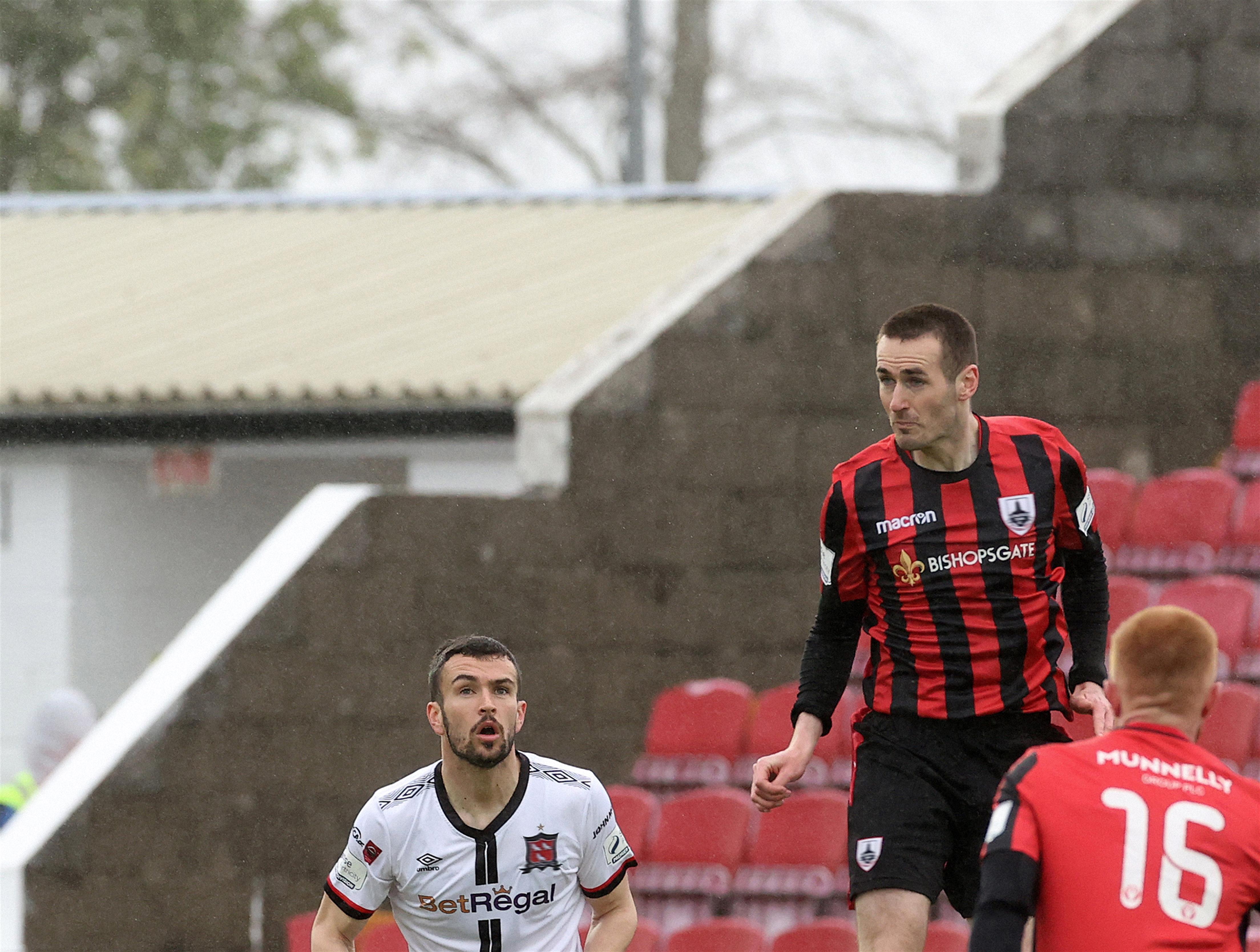 Tonbridge train driver wins Ford Mustang and £50,000 cash one week after being given the all clear from cancer

A train driver from Tonbridge who was given the all-clear from cancer five days before winning a £105,000 prize says the past few months have been a 'whirlwind'.

In August Mr Marsh was diagnosed with cancer after doctors from Maidstone Hospital found malignant, but non aggressive tumours in his bladder.

He was alone when he found out and said the hardest part was the drive home thinking about how to tell his wife Natalie, 45, and his daughter, Nicola, 24.

Three weeks after, Mr Marsh had an operation to remove the tumours and spent weeks off work while he recovered.

But now, just two months on from the diagnosis, the father-of-one has been given the all clear.

He said: "It was a relief to find out, and it all happened so quickly too."

Five days after receiving the phone call, he won the cash and prize from Best of The Best (BOTB), a car and lifestyle competition company.

“What a week this has been,” he said, adding, “It’s been a tough year for all of us and this is just great news for us all to celebrate.

"My daughter was waiting for a bus round the corner to go to work when she saw the car pull up then heard my name mentioned.

"She said to the guy driving, 'Did you just say Ray Marsh? That’s my dad’.

“This is perfect timing as my car is definitely on its last legs and I’ve never owned a brand-new car before.”

With the £50,000 cash, Mr Marsh says it will go towards the mortgage and a holiday to Germany to see the Christmas markets.

Christian Williams from BOTB said: “What a year Ray and his family have had - this seems like the light at the end of a dark tunnel for him and I’m so glad BOTB was able to put a smile on his face."

Mr Marsh has ordered the car in red and hopes to be driving it around Tonbridge in time for Christmas.