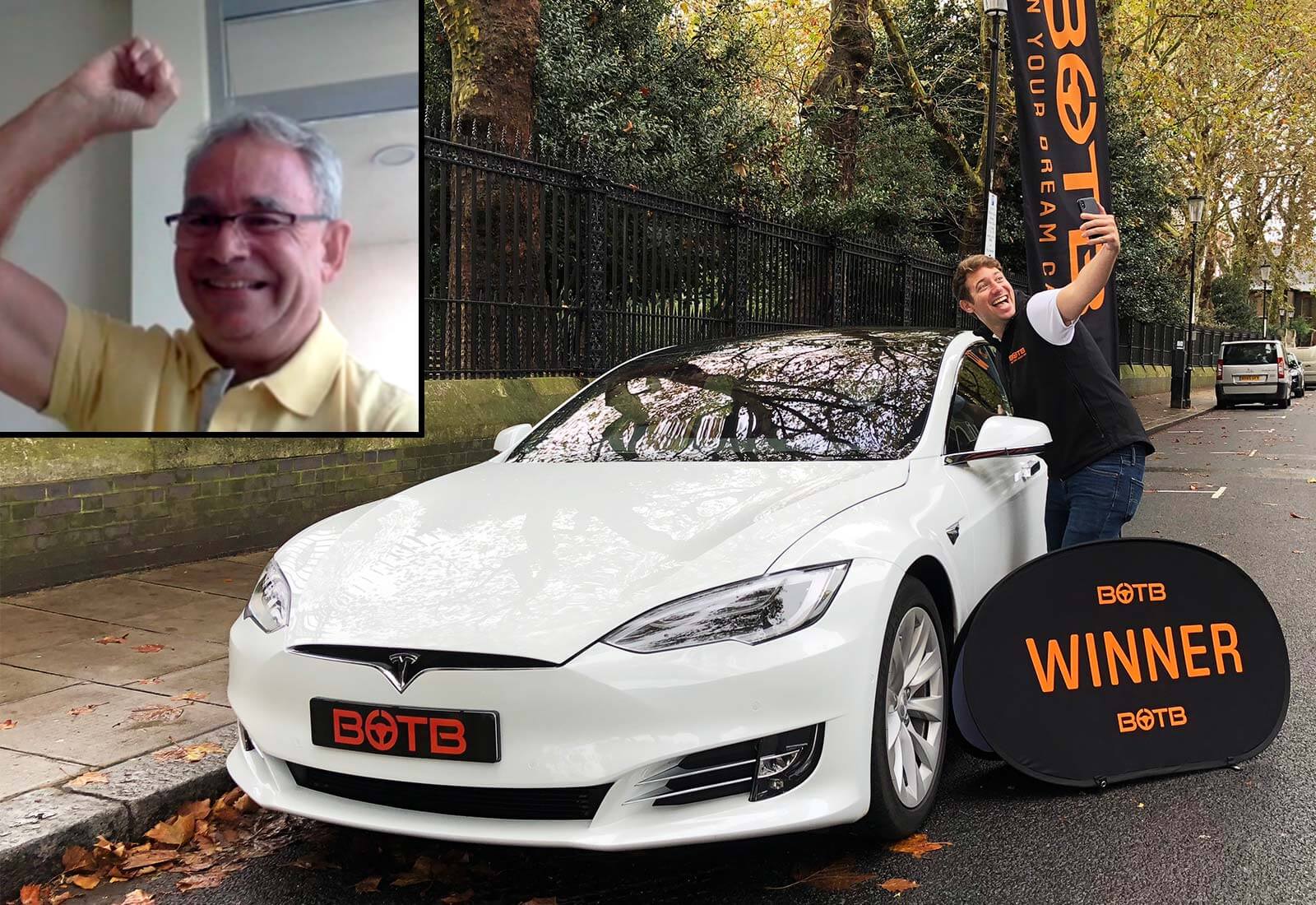 Scotsman Norman Forsyth is currently spending some time in Dubai working for an architecture company…and with a profession like that, it’s no wonder he’s a big fan of the aesthetic lines of Tesla cars! Norman was understandably thrilled when Christian Skyped him with the great news that as Dream Car Winner number 444, he’d be one of the first owners of the stunning Model 3 – congratulations Norman! 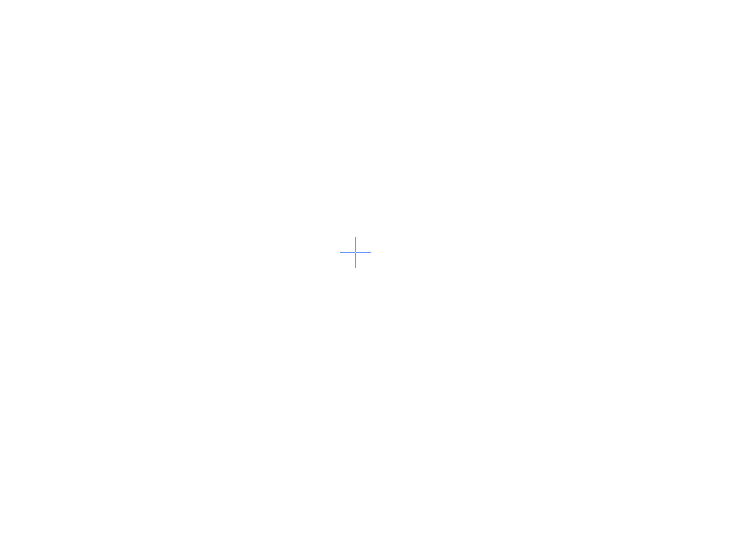 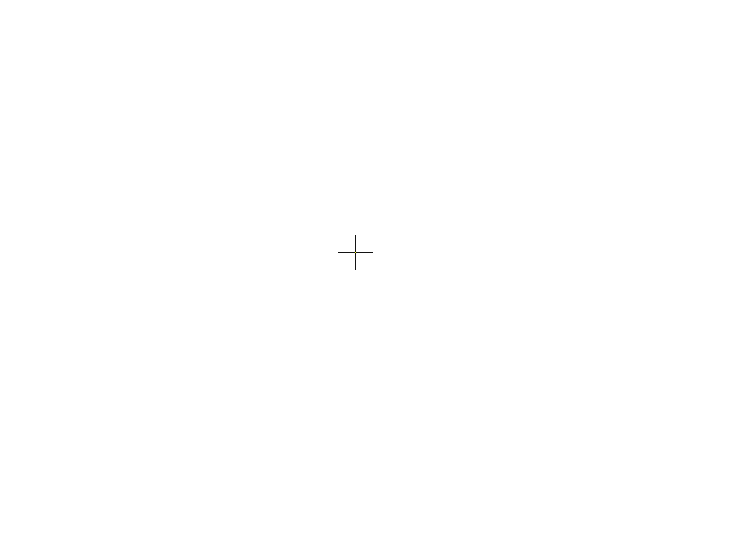 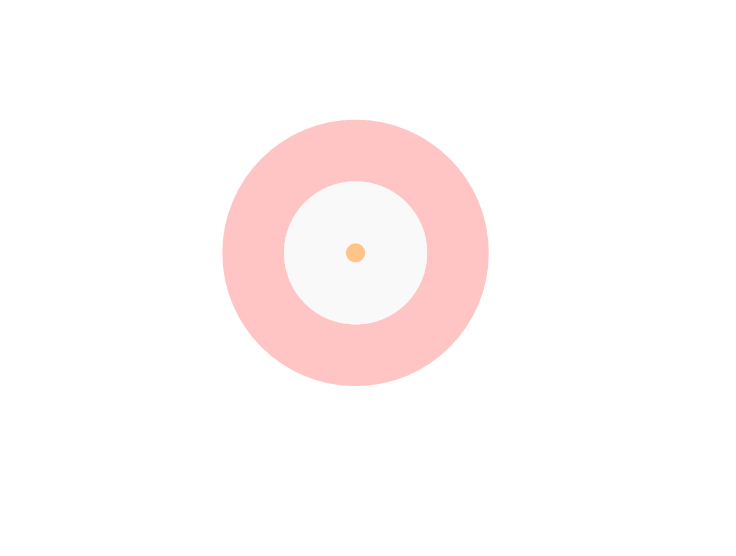 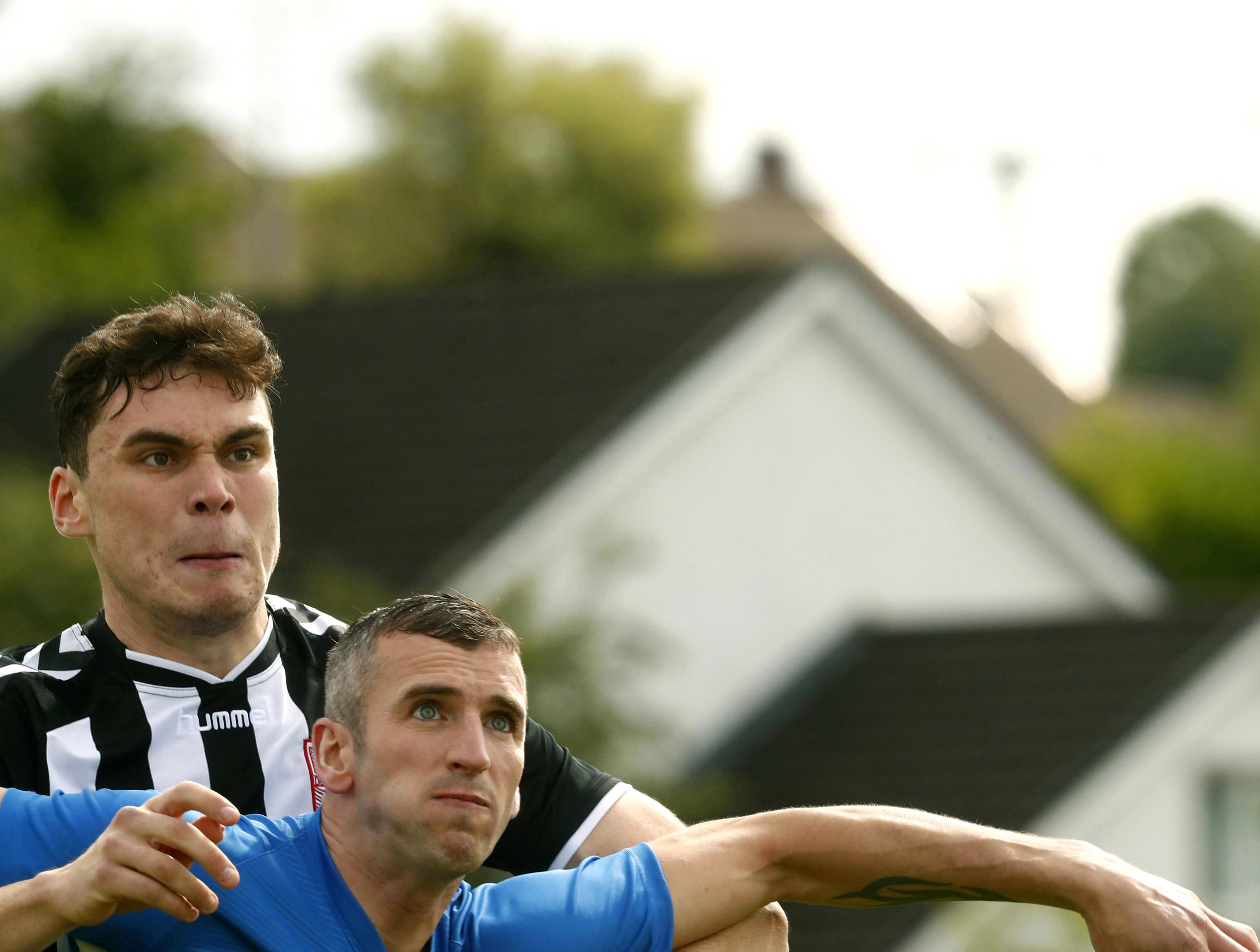 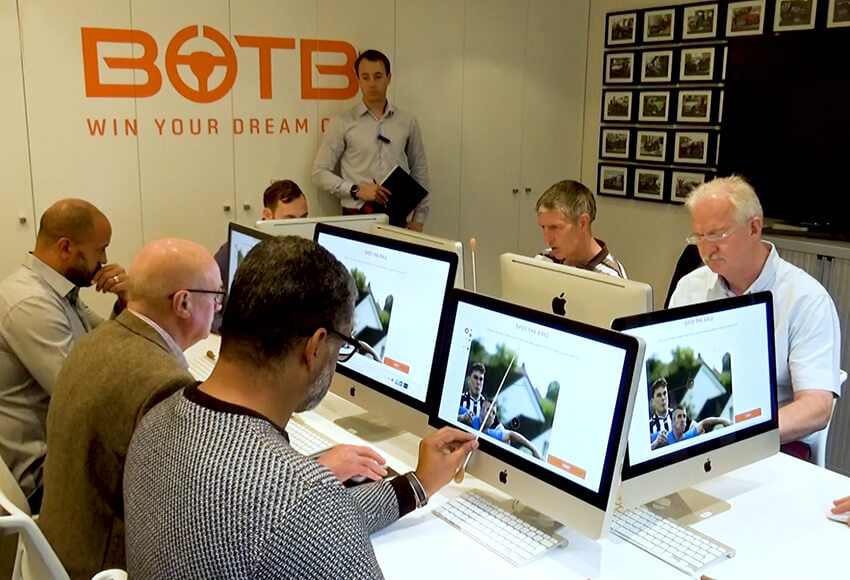 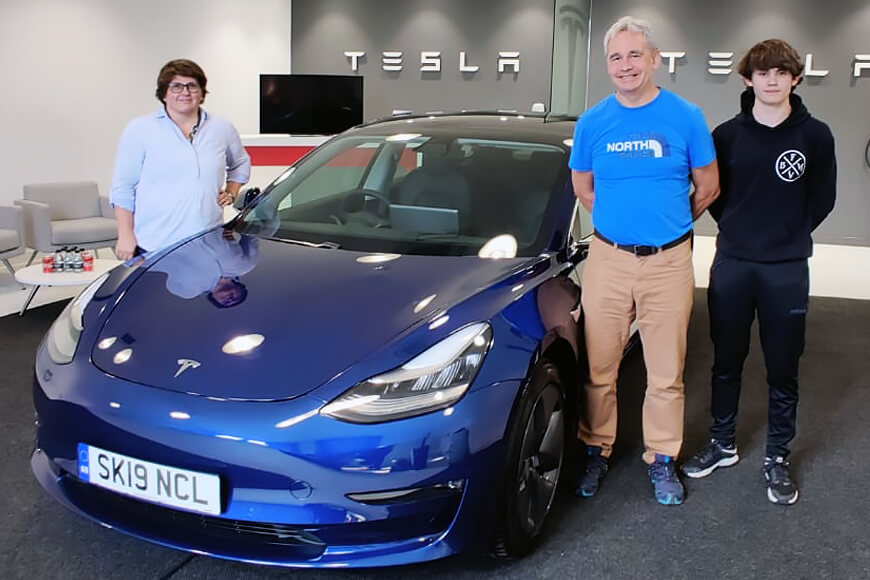 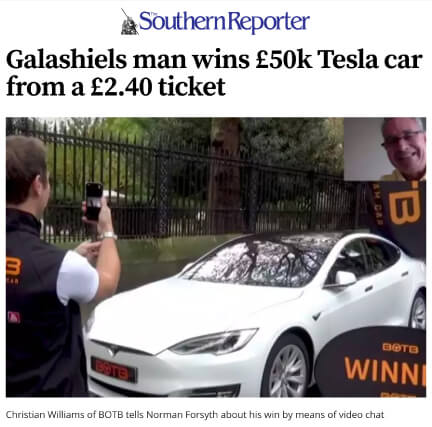 An architect from Galashiels has scooped a brand new Tesla Model 3 – which hasn’t even been built yet!

It’s the dream car for Norman Forsyth, who had put down a deposit for the £50,000 Tesla Model 3 three years ago.

However, he bought a £2.40 ticket from dream car giveaway company BOTB, and it came up trumps.

Norman, 60, who is currently working in Dubai but is originally from Galashiels, will be at the front of the queue when the new model hits the streets, although it’s not expected until the end of next year.

“I actually put a deposit down on the Model 3 back in 2015 so to win one is incredible,” he smiled.

“I don’t care how long it takes to arrive, it will be worth the wait!”

Norman may be in the land of the gas guzzler, where Lamborghini taxis are not uncommon, but he’s always had a soft spot for cars that are ‘different’.

“I’ve been working on a project in The Sustainable City in Dubai and it’s completely progressive when it comes to harnessing the Earth’s natural power and changing the way we normally live and work,” he said.

“Electric cars are very much the future.

“When you’ve owned a Citroen 2CV and a Fiat Multipla, that makes even more sense.”

“It doesn’t matter when this car actually gets built because you know that Norman will love every minute of it,” he said.

“Handing people the keys to their dream car is one of the best jobs in the world and while the actual model hasn’t been built yet we’ll make sure Norman is the first to get his hands on it when it does arrive.”

BOTB was founded by William Hindmarch in 1999 and runs a weekly car giveaway as well as a lifestyle competition giving players the chance to win a host of prizes from Lamborghinis to Rolexes. The company has handed over the keys to more than £25m-worth of supercars and is listed on the stock market. It has a high-profile stand at Birmingham airport and in Britain’s biggest shopping centres, with 85% of all people playing online at BOTB.com