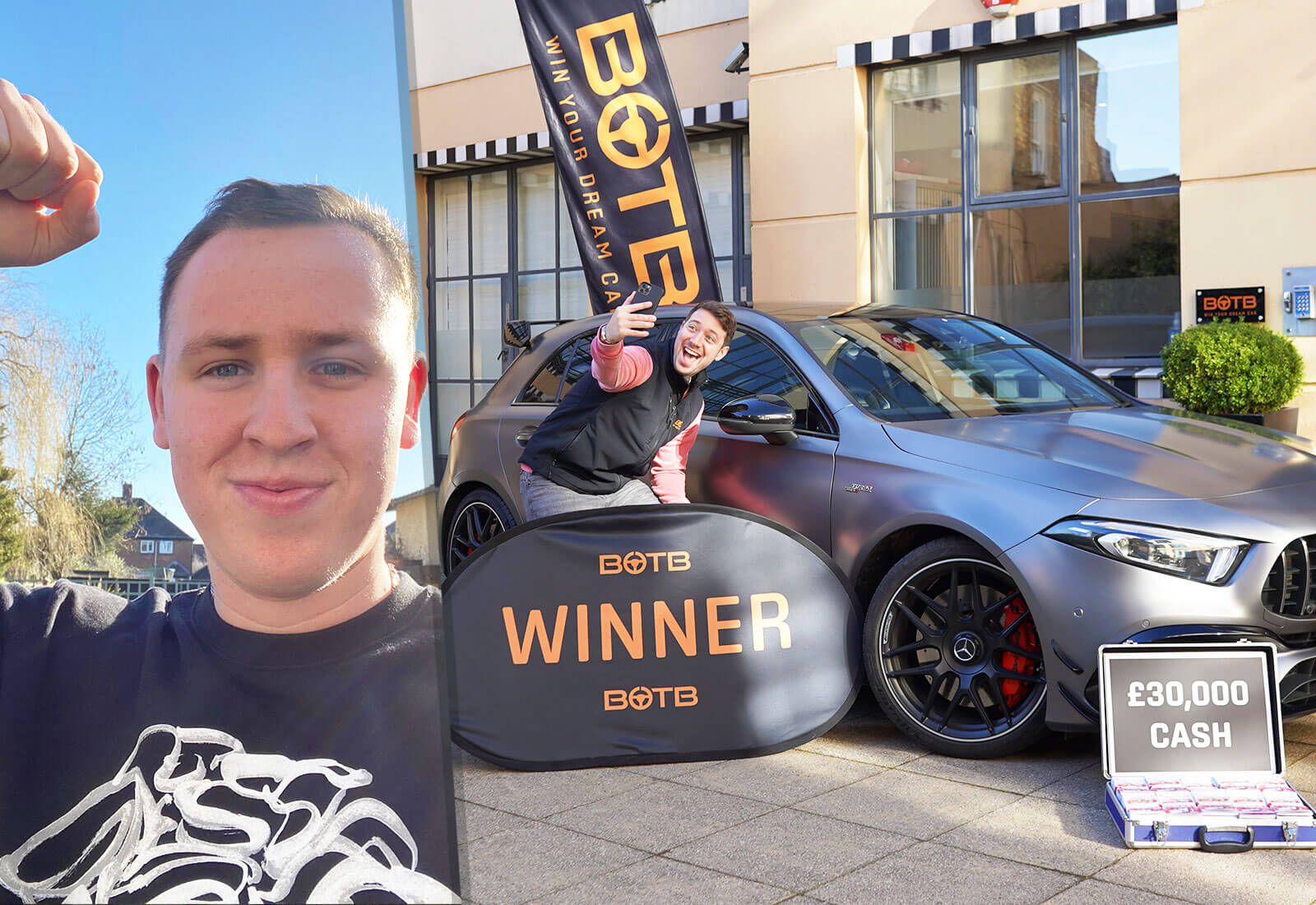 Mitch Ainsworth from Stoke-on-Trent was planning to have a relaxed weekend before starting his new job on Monday. But after scooping the fantastic A45S AMG in the latest Midweek Car Competition, he might just spend the weekend on the Mercedes car configurator instead!

Mitch is a big fan of the fiery hot hatch as it has the "best interior of all cars" and was lost for words when Christian started the engine to give it a few revs.

As he also ticked the box for the £10k cash add-on, and every car in the Midweek Comp comes with £20,000, Mitch also scooped a big pile of cash to go alongside his dream car. And the timing couldn't be better as he and his partner can now put down a deposit on their first house – massive congrats both! 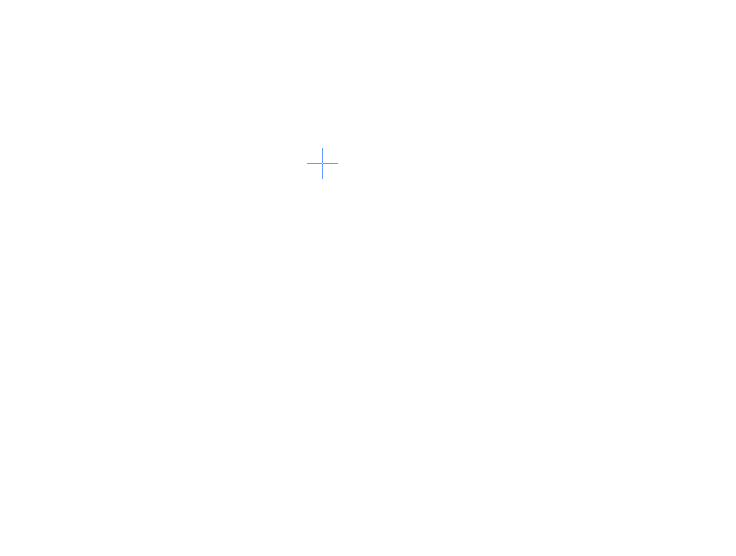 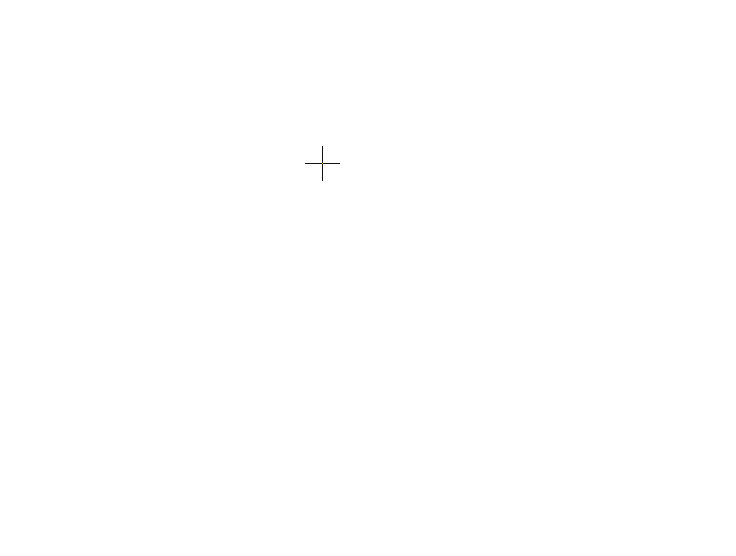 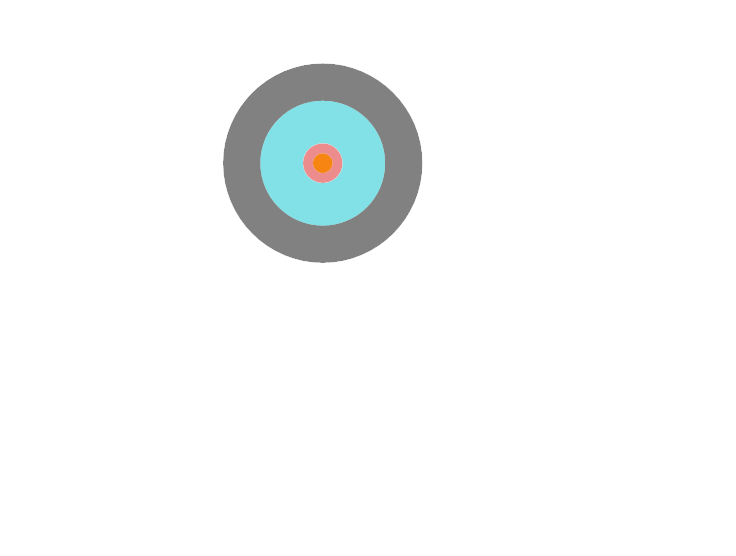 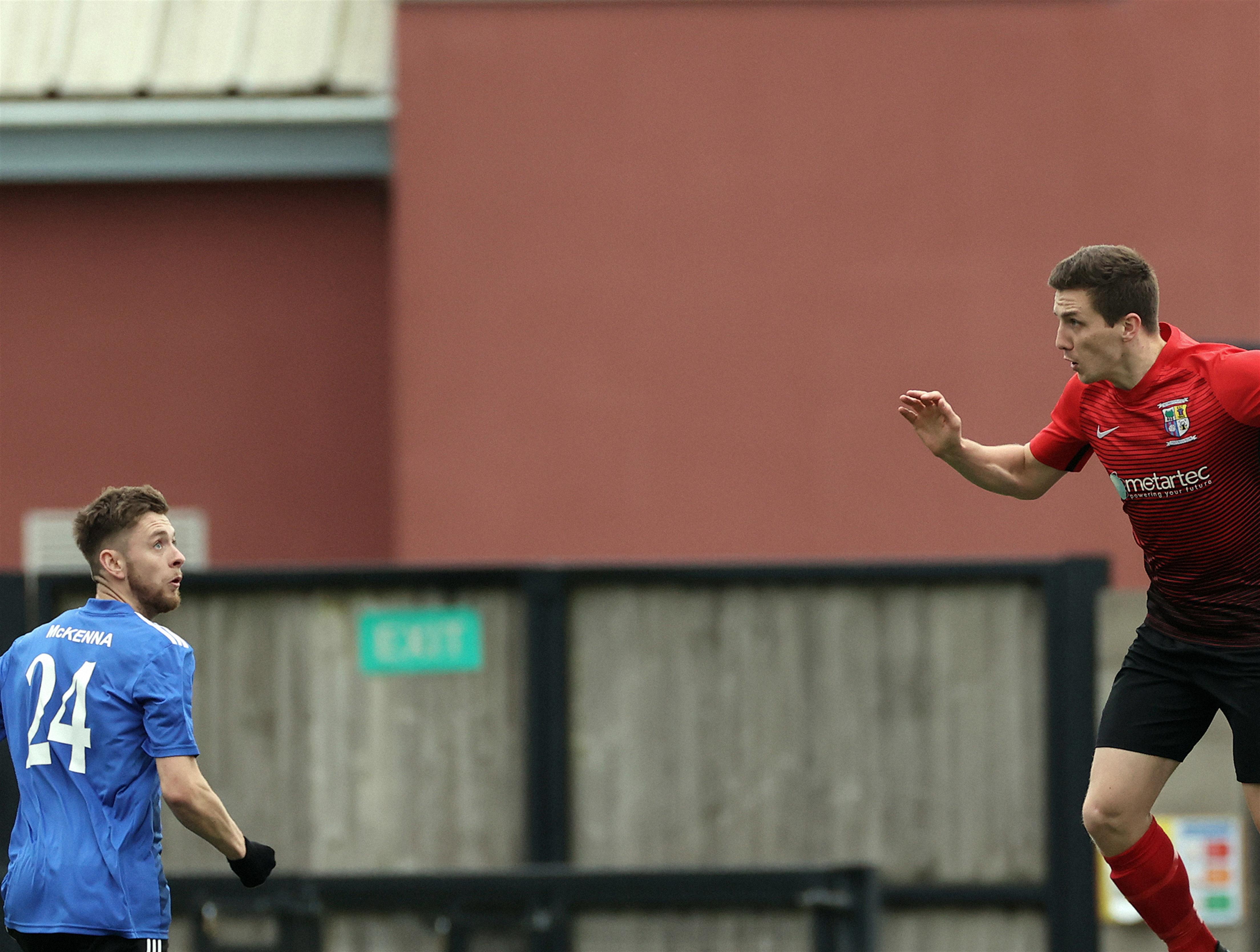 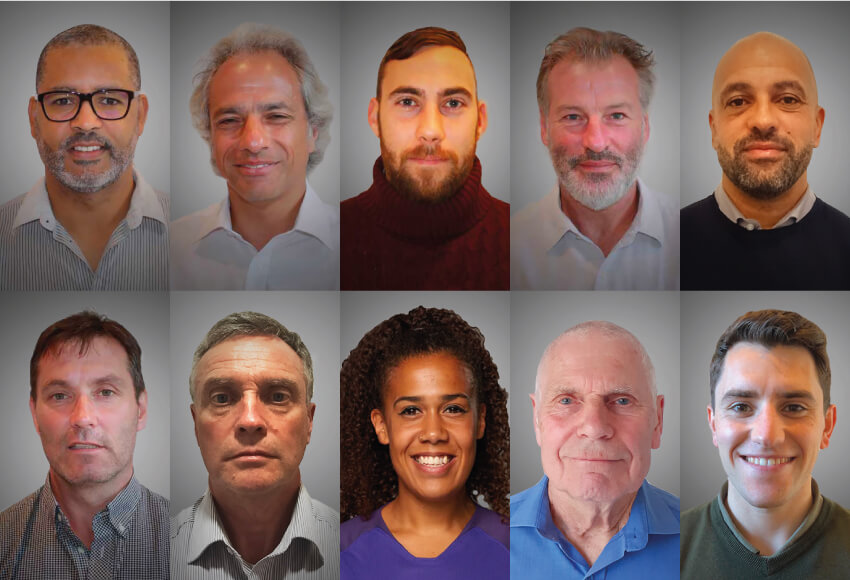 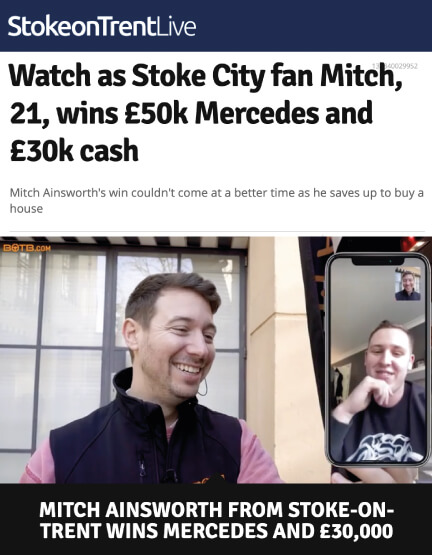 Mitch Ainsworth, aged 21, was enjoying a few days off before starting a new job when he received a video-call to tell him he was the proud new owner of a Mercedes A45S AMG plus thousands of pounds richer.

“Wow, I can’t believe it,” Mitch said completely speechless. “I just don’t know what to say.”

He said he’d always dreamt of driving a Mercedes.

“I’ve wanted to upgrade my Ford Fiesta for a while but never imagine I’d actually get a Mercedes,” he added. “It’s my ultimate dream car, I just can’t believe it’s mine.”

He was even more surprised when the boot was opened to reveal a briefcase stuffed with £30,000.

“This is just the best day ever,” he added. “I just can’t believe this is happening!”

Mitch is hoping the money will give his finances the boost he needs to get on the property ladder with his girlfriend Chloe.

He added: "We’ve been saving for a house for a few months and this will definitely go towards that and then whatever’s left we will probably save for renovations on the house when we move in."

BOTB presenter Christian Williams, who surprises the winners each week, said: “What a great start to the week for Mitch - new job, new car and the cash. He’s played for a fantastic prize - the Mercedes is an amazing car. Huge congratulations again.”