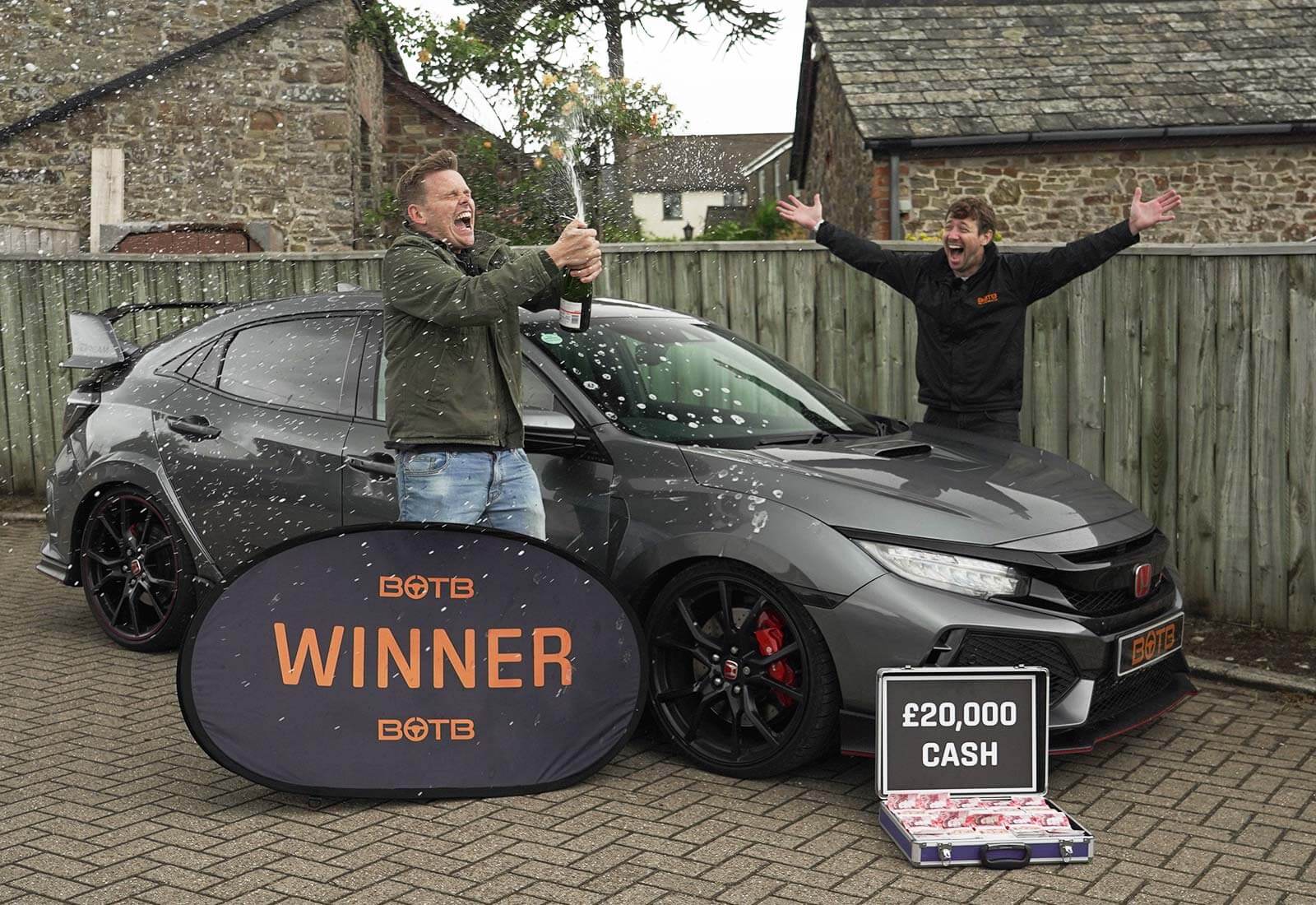 Elyot Burnett couldn't have been more shocked as we arrived in Bude to give him the surprise of a lifetime! After a quick scream of joy behind the door, he and Christian set off outside to reveal that he had just bagged himself a brand new Honda Civic Type-R GT worth over £36,000!

Elyot was in complete awe of the car as he exclaimed, "this is so cool" and "it's so comfy". The fun didn't stop as he took a seat in the 316bhp racer, wasting no time to get his foot on the pedal and giving it a few revs, declaring: "my neighbours will love this".

And that wasn't all as Christian opened the boot to reveal that he had also won £20,000! With a baby on the way, we're sure this money will be a big help for Elyot and his family – massive congrats! 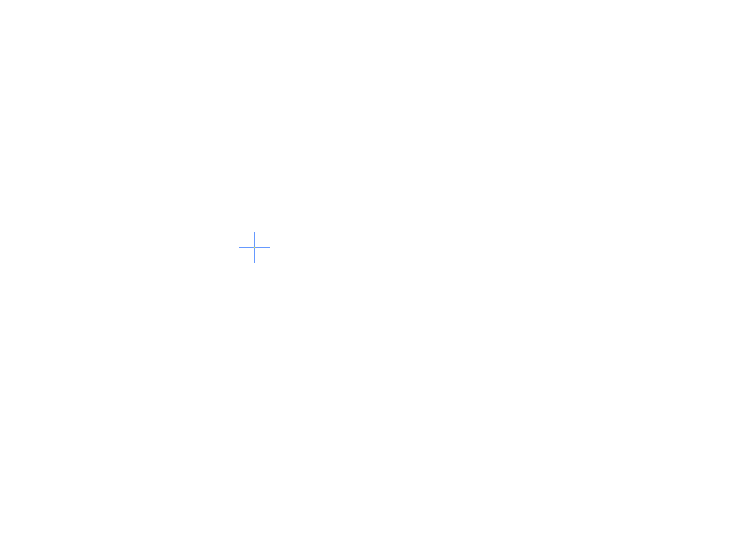 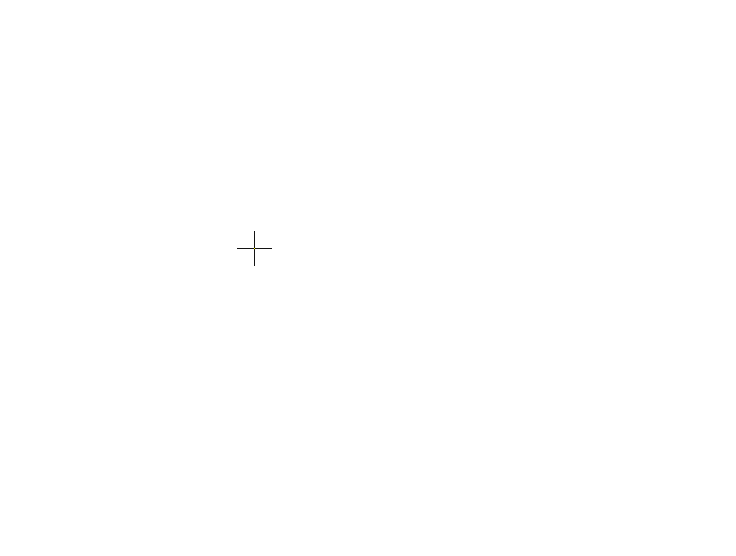 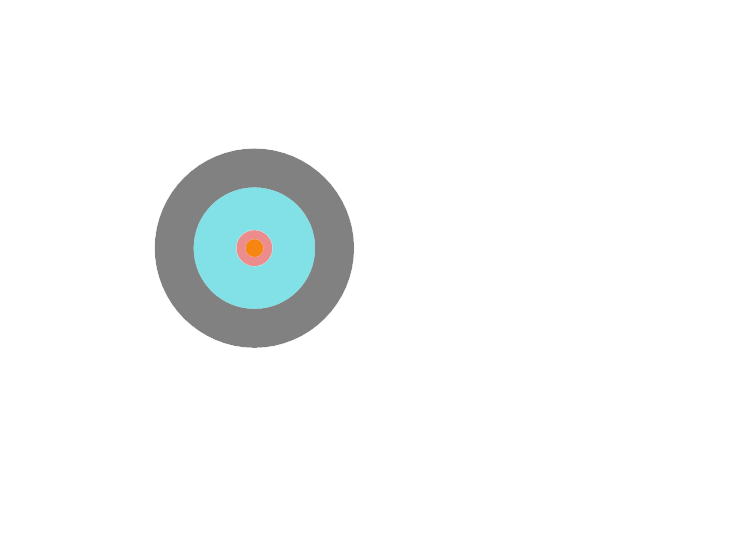 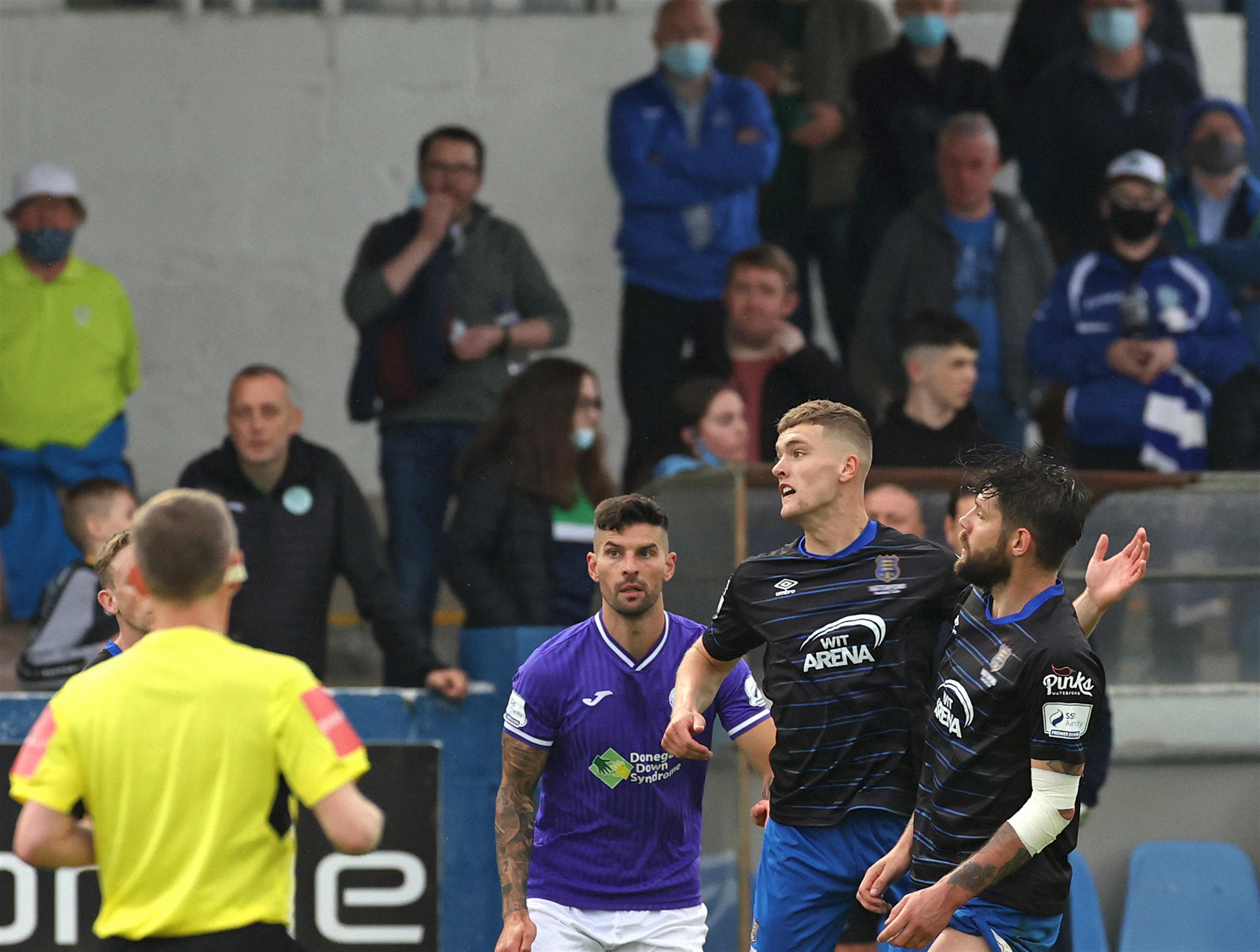 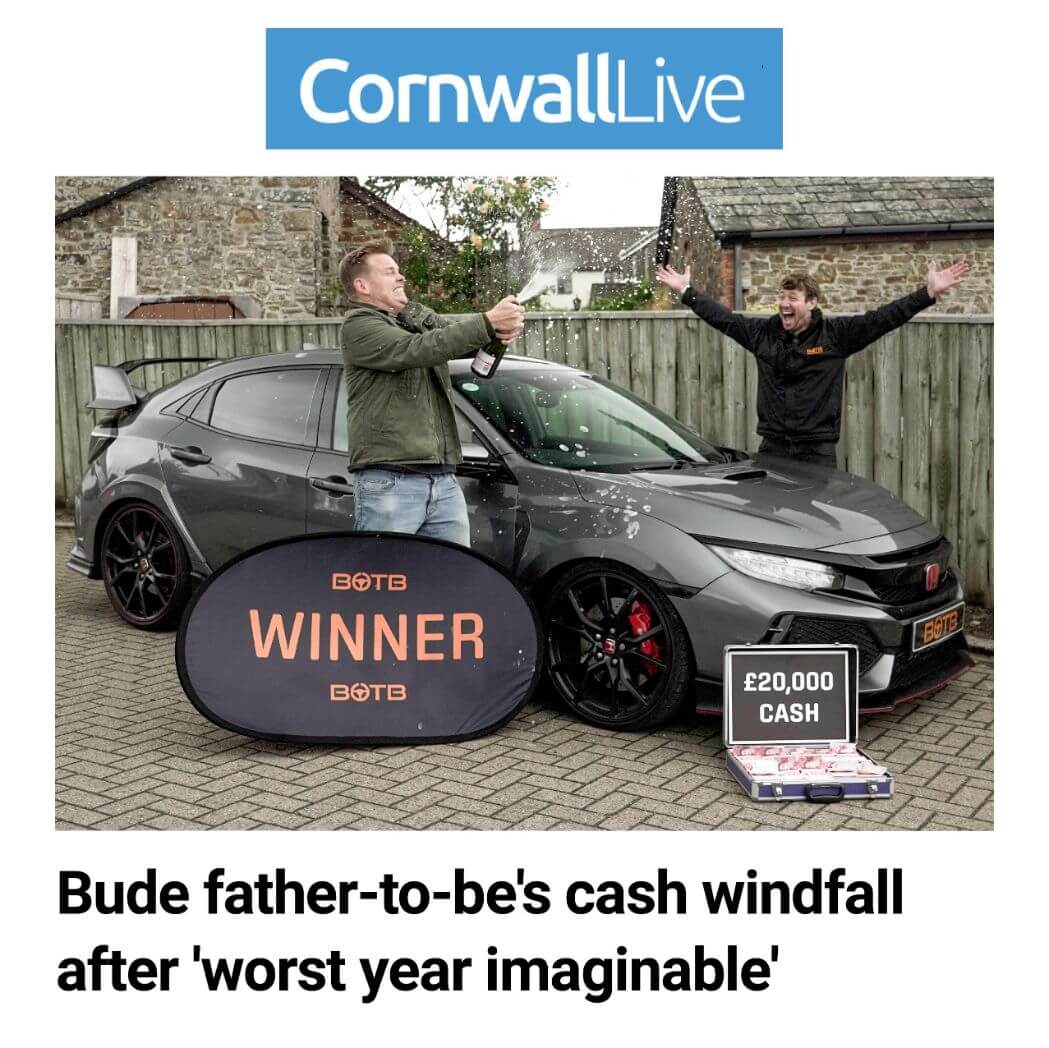 A father-to-be from Bude is in disbelief after winning a brand new Honda Civic Type-R GT and a surprise £20,000, following a year beset by bereavement.

Elyot Burnett has been playing with Best of the Best (BOTB) for around five years, and says the win has left him ecstatic - but he said that the competition was “worth the money just for the feeling you might win”.

Elyot recalled that the whole day he knew something was off, describing the feeling of the room as “a little bit tense”, and was left in a state of shock when he was met at the door by Christian Williams, presenter of the BOTB prizes.

Having to regretfully trade in the car due to insurance reasons, Elyot was left with £56,000, and has said he’s since treated his mum, sister

The 33-year-old says the win has lifted a “huge weight off of [his] shoulders” after having what he describes as “the worst year imaginable” following the death of his late father and the results of the pandemic.

“I lost my dad - it was just me and him for those first few weeks, and so it was a pretty traumatic time, and at the same time we’ve had the pandemic. I’m an actor and an diversity and inclusivity facilitator, and it’s just been a really tough time.”

He describes falling on tough times before finding his footing as well, owing his gratitude to his friends, CJ and Ally Howard-Jones, who provided them with a place to live for a while.

Elyot’s dad, Cliff Burnett, was also an actor, and some of Elyot’s most fond memories revolve around the camper van that Elyot has today.

Elyot’s recalled using the camper van to take for summer holidays, going on trips to the new forest and playing guitar.

“The camper van is really special to us, because the camper van was our summer holidays as kids, and it’s sadly just rusted away, and we managed to bring it down here, but we could never afford to get it sorted.

The camper isn't going to be away forever though, after Elyot told Cornwall Live that he already has plans for its first trip, driving the family to Spain to visit his girlfriend's family for the first time since the pandemic.

Elyot has said he feels grateful that he’s able to help his family as well, giving his mum some of his winnings to say thank you for being the “most incredible mum” all of his life, and bought his sister a new phone.