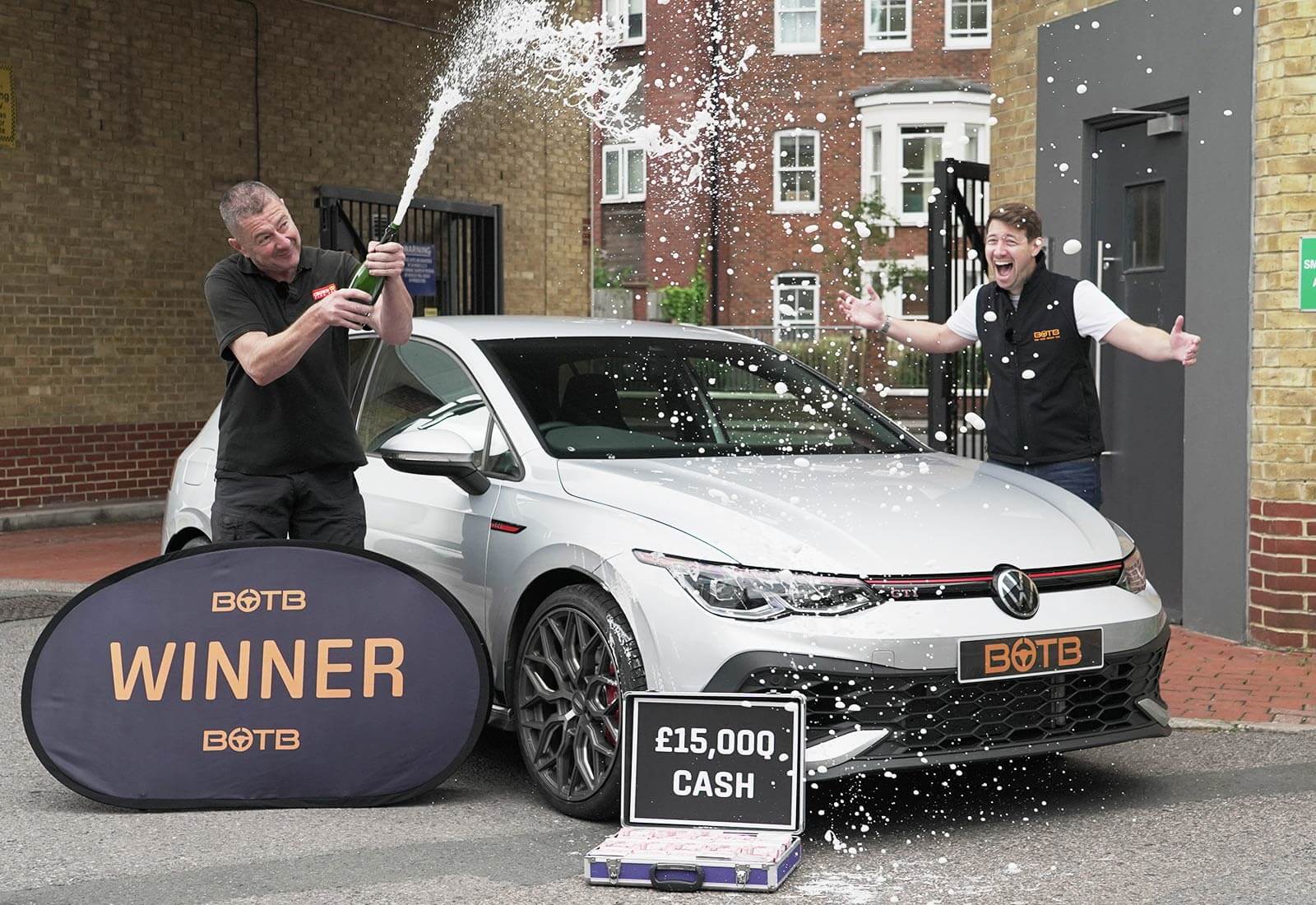 David Giles from Horsham almost fell off his forklift when Christian arrived at his work this morning to reveal that, as the latest Midweek Car Competition winner, he had scooped a brand new VW Golf GTi Clubsport worth over £37,000!

A big fan of German cars, David explained that "there's nothing I don't love about the car" – and we don't blame him! With an impressive 296bhp and 7-speed DSG dual-clutch gearbox, it's one of the best FWD hot hatches on the road today!

And the surprise didn't stop there, as Christian opened the boot to reveal that David had also bagged himself £15,000 cash to go alongside the car. "I forgot I'd added that on!" he exclaimed, describing the money as life-changing.

Huge congrats, David – what a way to start the weekend! 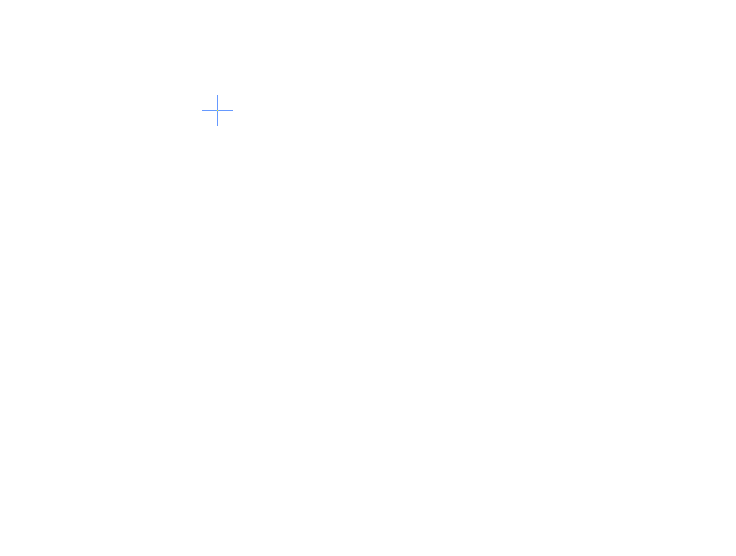 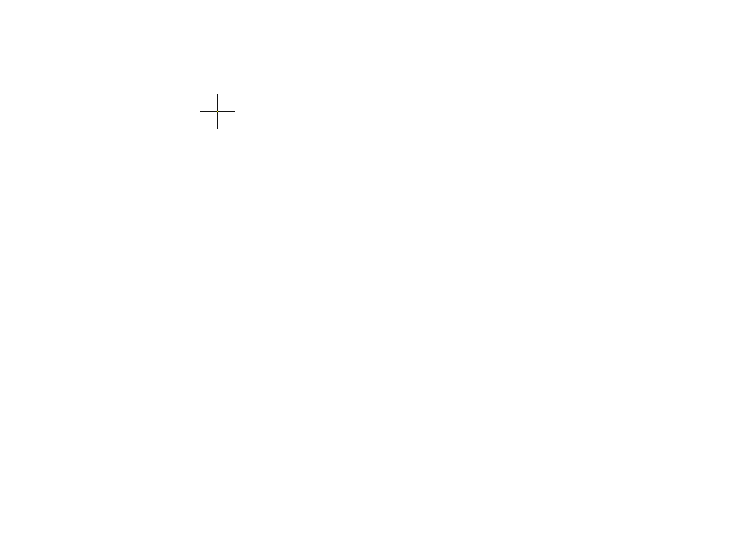 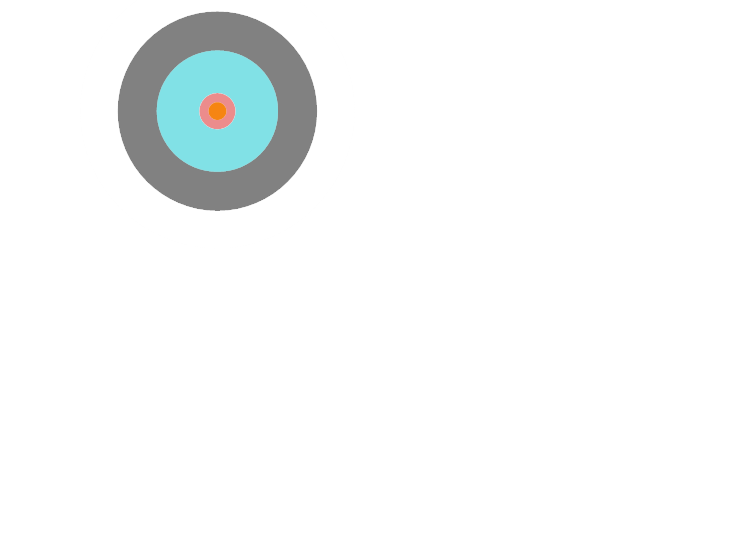 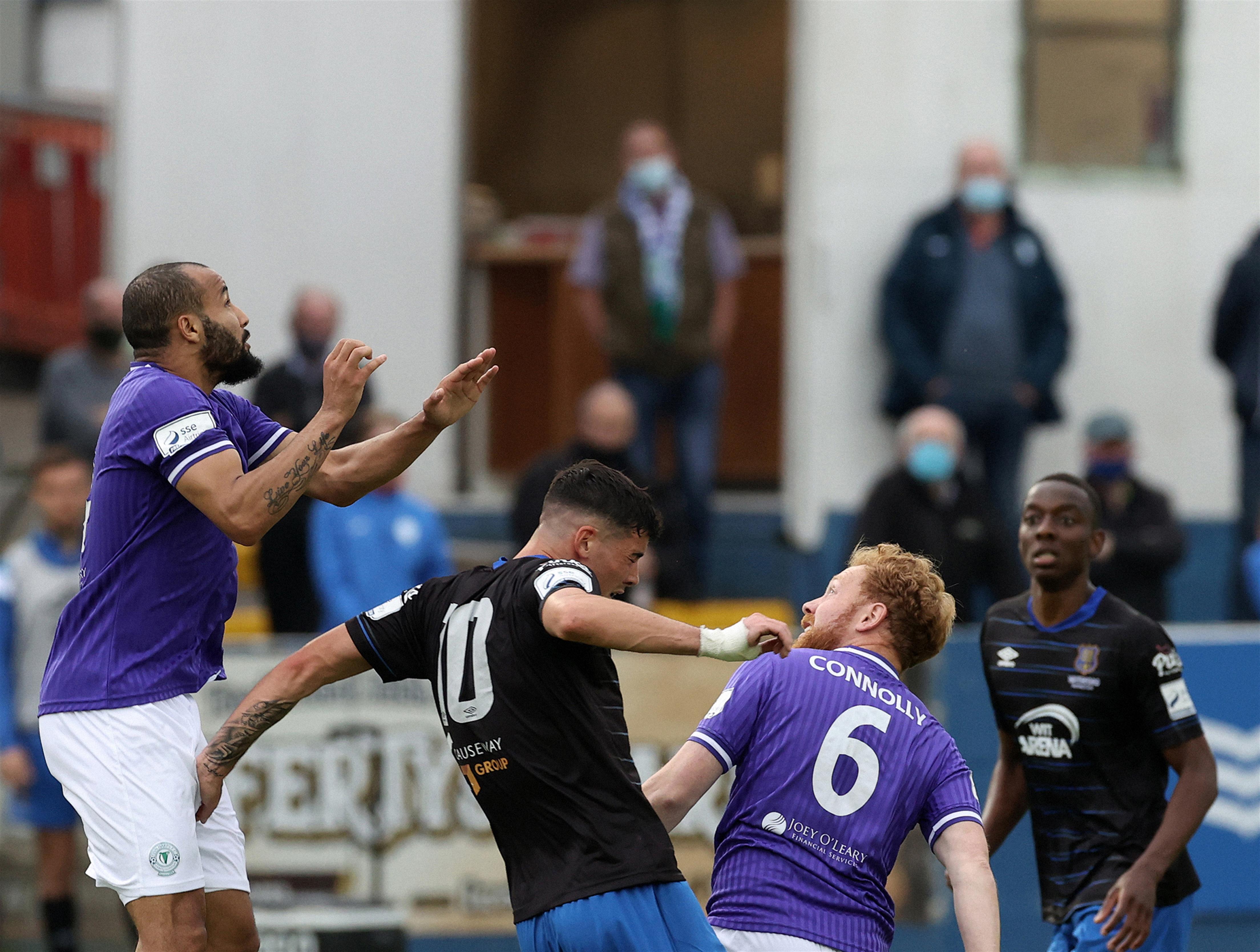 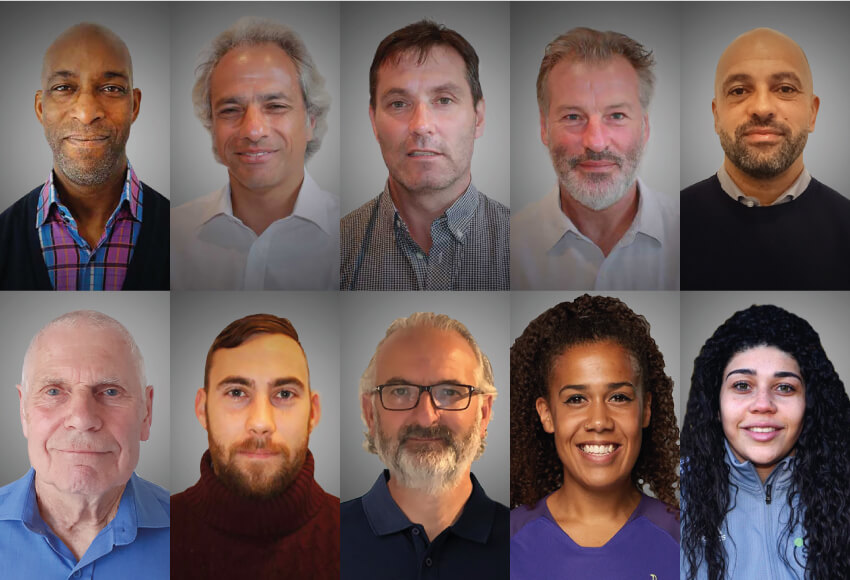 ‘Get in’: Horsham’s luckiest man wins again with prize worth £52k

David Giles, who won £40,000 at Royal Ascot, must have the winning streak after coming up trumps again in online competition BOTB - scooping a top-of-the-range Golf GTi worth more than £37,000 plus £15,000 in cash.

Lucky David was at work when BOTB’s Christian Williams turned up to let him know he’d scooped the VW Golf GTi Clubsport in the firm’s weekly midweek competition.

“Get in,” he said, buzzing with excitement. “I’m going to have to take the rest of the day off - how will I concentrate?”

The 51-year-old, who’s been playing BOTB for years, said he liked ‘everything’ about the Golf.

“I just can’t believe it,” he laughed. “I’ve had a few Golfs over the years, and they’re great cars; the performance, the look, they’re just my favourite!”

David paid just £1 for his ticket to enter the competition where he won the wheels which boast almost 300bhp, it also has a seven speed DSG dual-clutch gearbox.

But it wasn’t just the car the father-of-two scooped in the competition as Christian revealed a huge £15,000 in cash waiting for him in the boot.

“This is life changing for me. It’s been a tough year, and this money will go a long way! Thank you so much BOTB!”

“Of course some will go to the kids and the rest will go in the bank for now until I have time to gather my thoughts!”

The company, listed on the stock market, was founded by William Hindmarch in 1999 and has given away more than £42m-worth of cars so far.