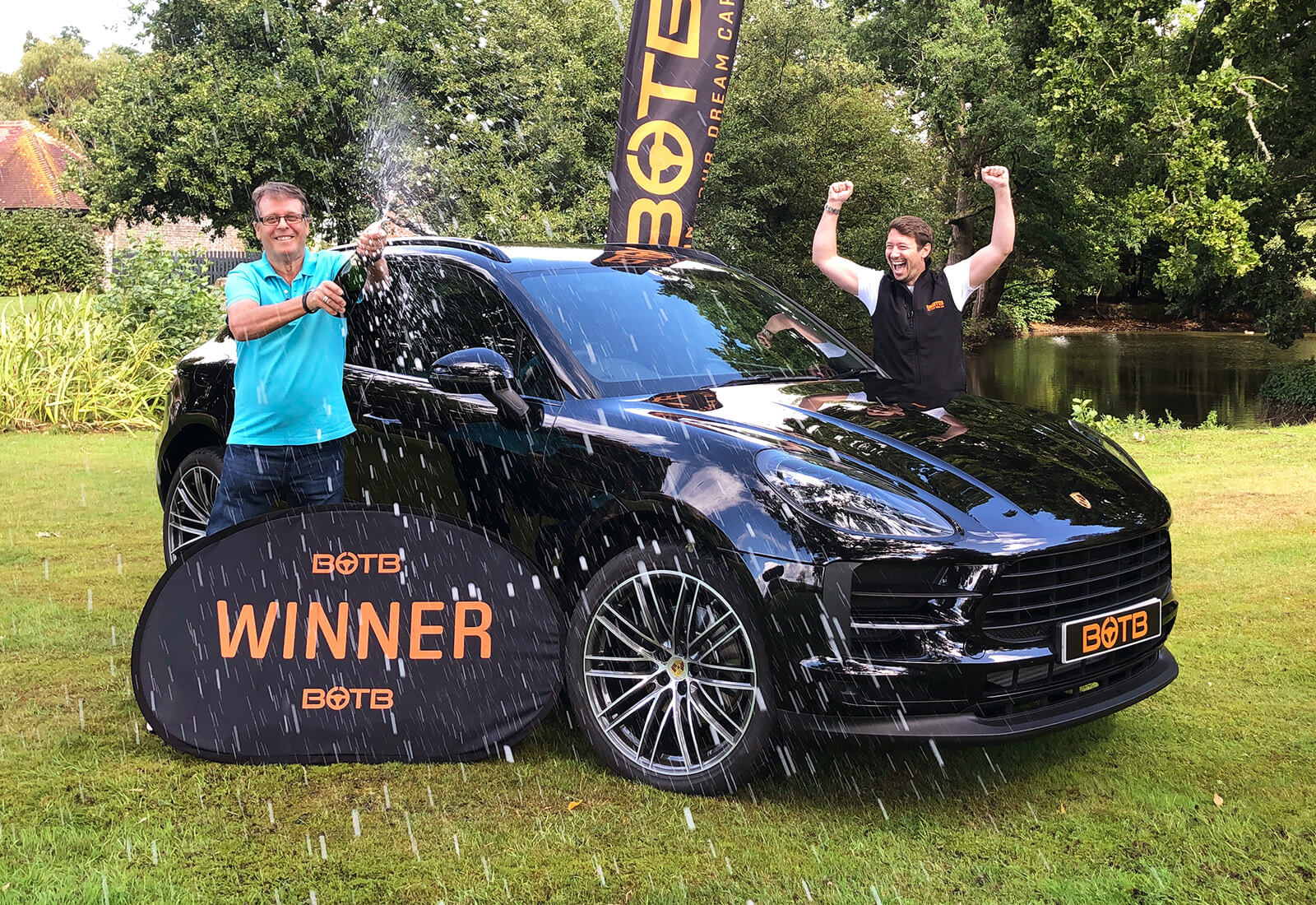 Paul Hewitt from Horsham has always been a fan of Porsches, so you can imagine his delight when Christian knocked on his door this morning to reveal that, as Midweek winner #15, Paul had scooped the fantastic Porsche Macan worth almost £47,000! Striking the perfect balance between performance and comfort, we're sure Paul will have a blast with his new wheels. 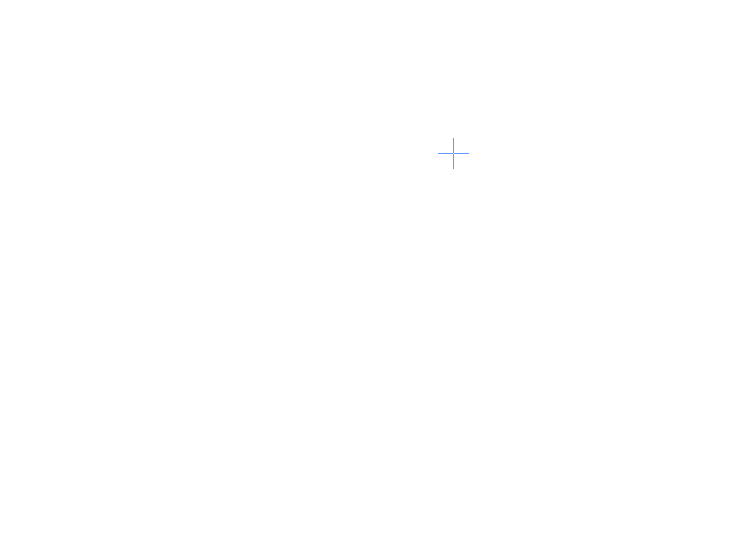 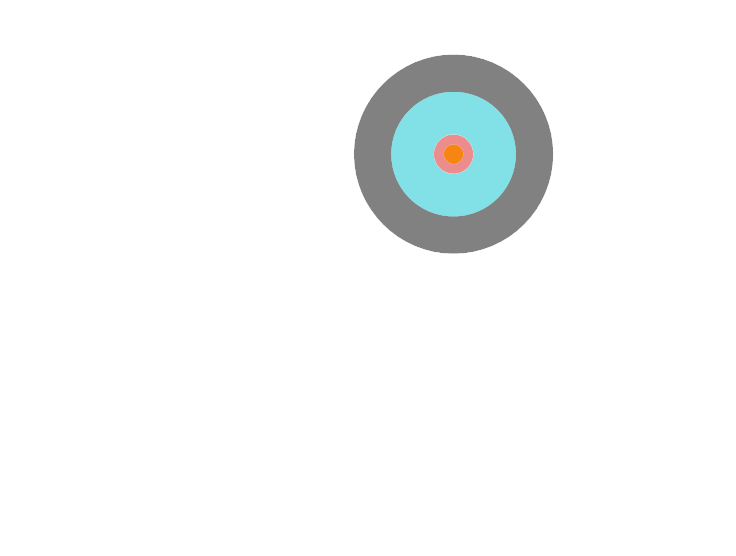 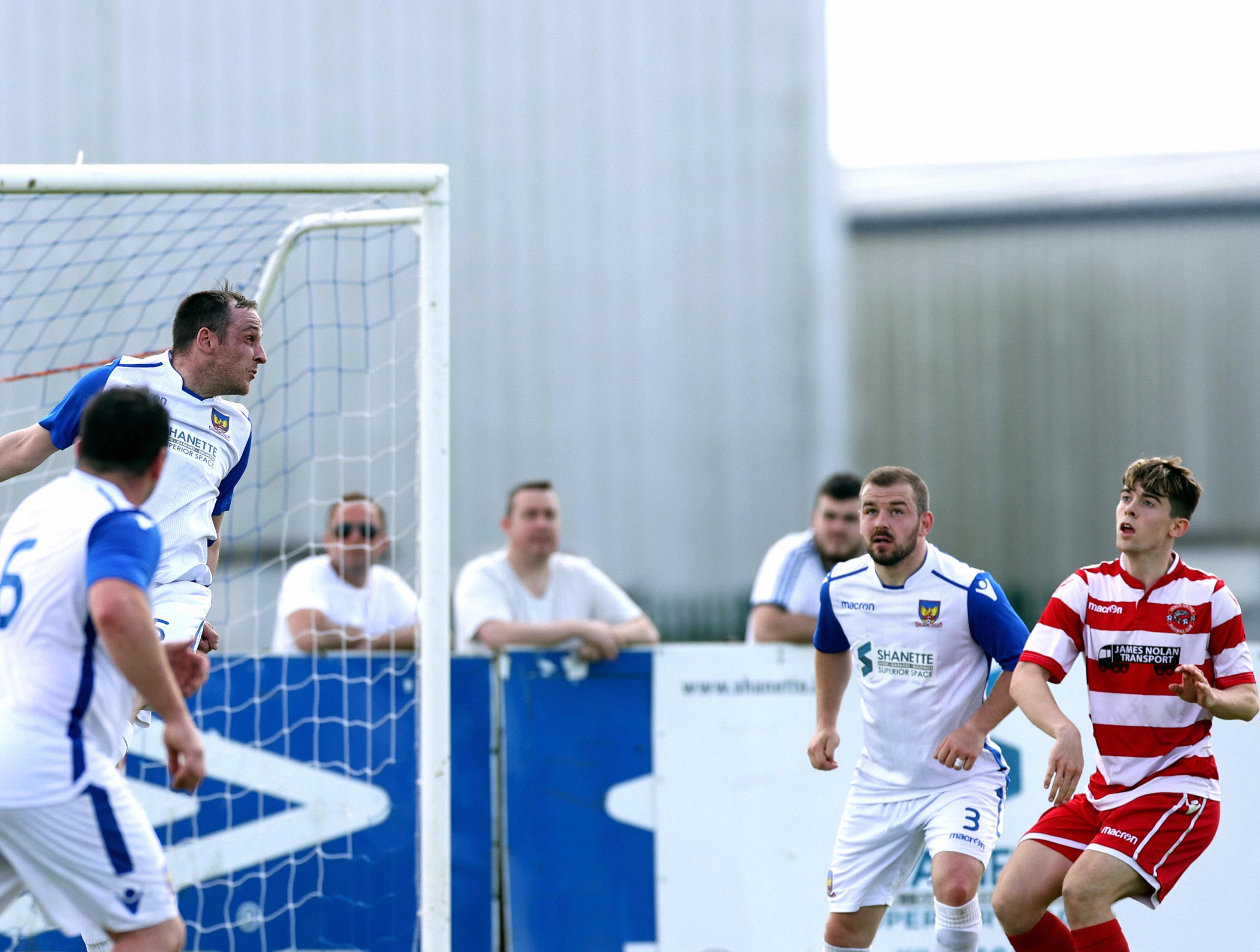 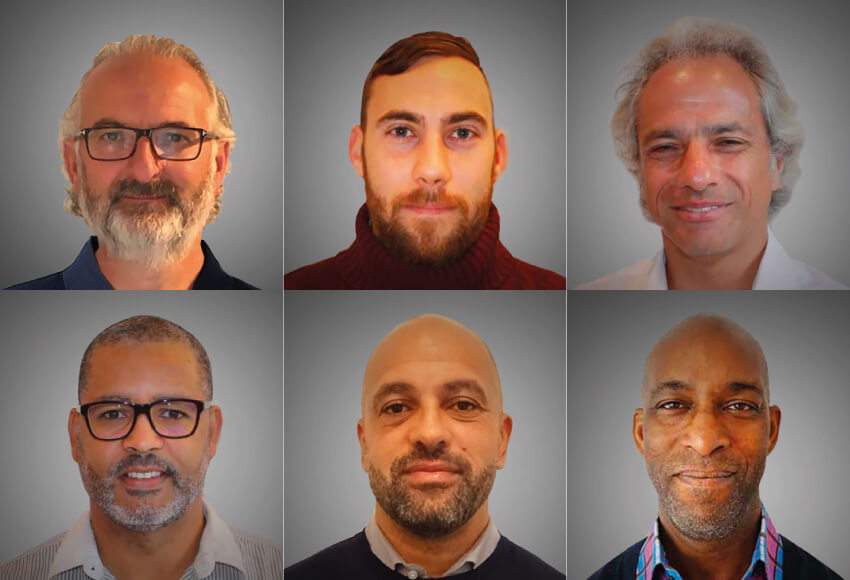 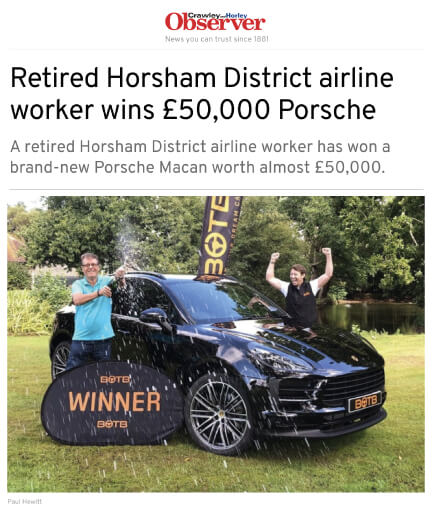 Paul Hewitt, 69, was having a coffee with his cousin when BOTB presenter Christian Williams turned up at his apartment in Shermanbury to tell him he was this week’s winner.

“I knew exactly who Christian was when I opened the door,” Paul said. “But I was completely shocked that he was there.

“I’ve been playing BOTB for eight years now and I always hoped Christian would turn up one day.

“My friend said to me just a few weeks ago that he doesn’t know why I continue to play BOTB because I’ll never win - I can’t wait to tell him!”

Paul is the fifteenth winner of BOTB’s new midweek car competition but joins more than 500 winners across the dream car and lifestyle portfolio, with players competing online at botb.com.

“I’ve never driven a Porsche but I’ve always had a passion for them since my friend had a 911 years ago,” he added. “But because I’m a bit older now I like to sit higher up so the Macan is just perfect.”

Paul, who paid just £2 for his ticket to enter the competition, has travelled all over the world in his job as a flight attendant but is now retired.

“It’s going to be lovely to have a fantastic car like this to enjoy in retirement,” he added. “Thank you so much BOTB!”

BOTB’s Christian Williams, who surprises the winners every week, said: “I have the best job in the world - surprising BOTB winners with the cars of their dreams each week.

“Paul really knew his Porsches and has always been a fan of them so it was so extra special to tell him the good news and show him around the Macan.

“I am so excited for him and hope he really does enjoy it!”