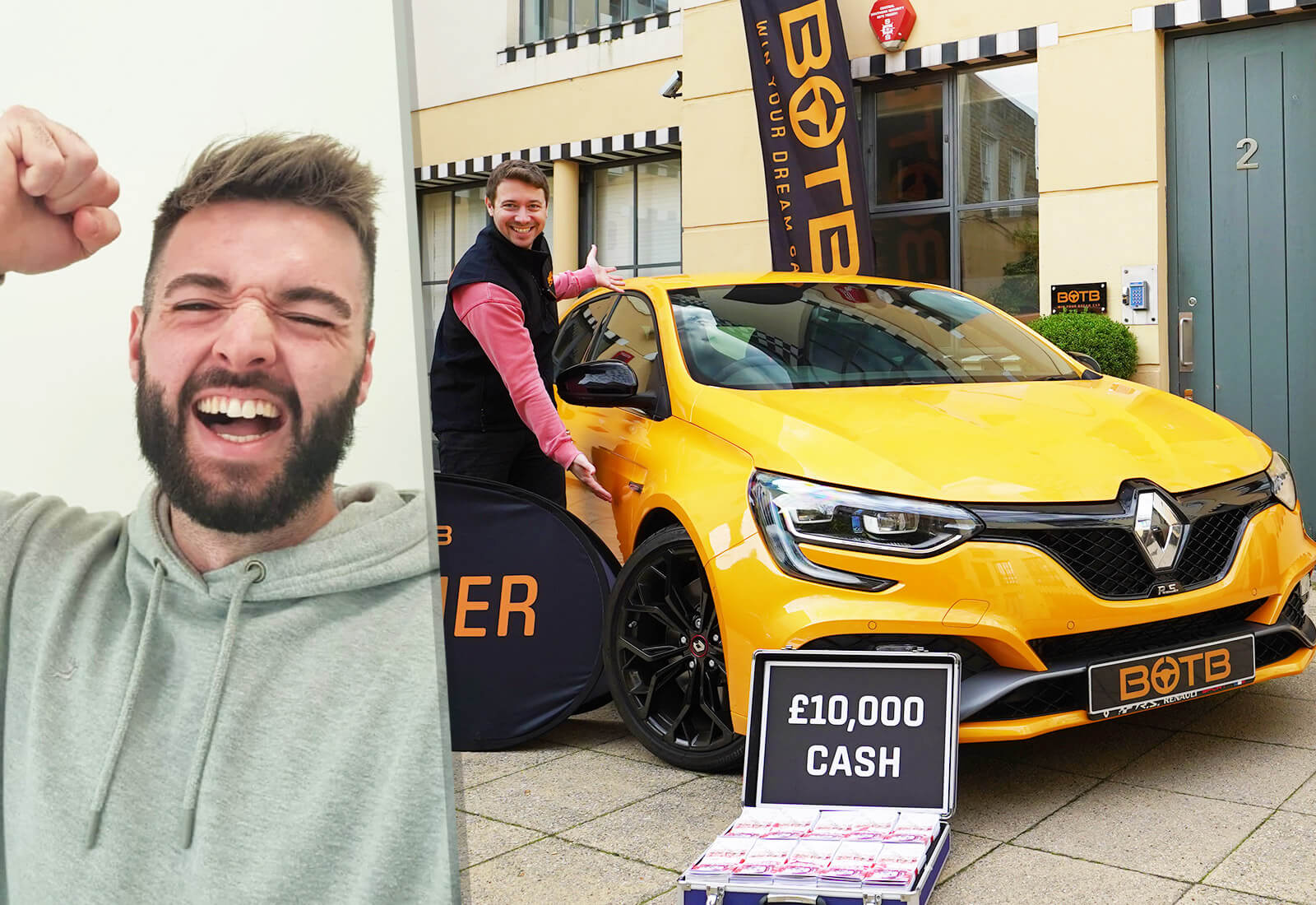 Yeovil Not Believe This!

New dad, Harvey Furney from Yeovil, was struggling with the size of his current Renault Clio, so it's lucky that, as Midweek winner number 25, he scooped the more spacious (and much more sporty) Renaultsport Megane RS, worth £33,000!

With plenty of room for the whole family and £10,000 cash in the boot, it's no wonder Harvey was shaking with excitement when he first laid eyes on his new set of wheels.

And it couldn't have been better timing with Christmas just around the corner, as Harvey announced that he's now planning to use the cash to treat the family for the festive season. Huge congrats Harvey! 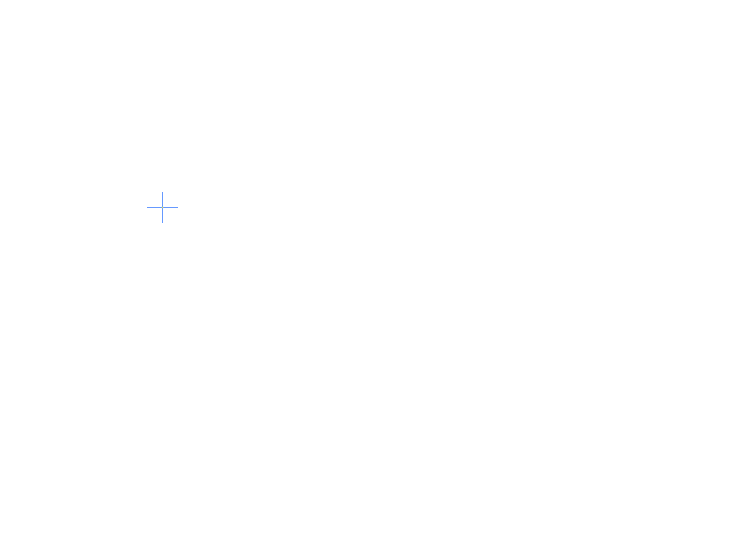 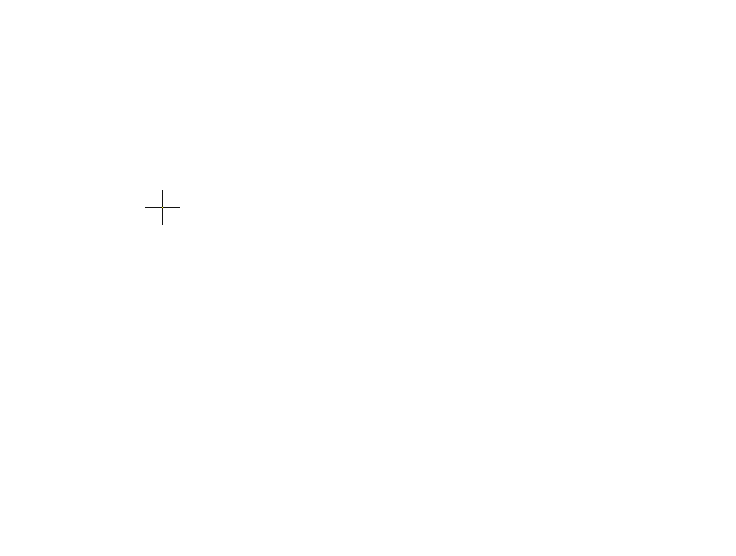 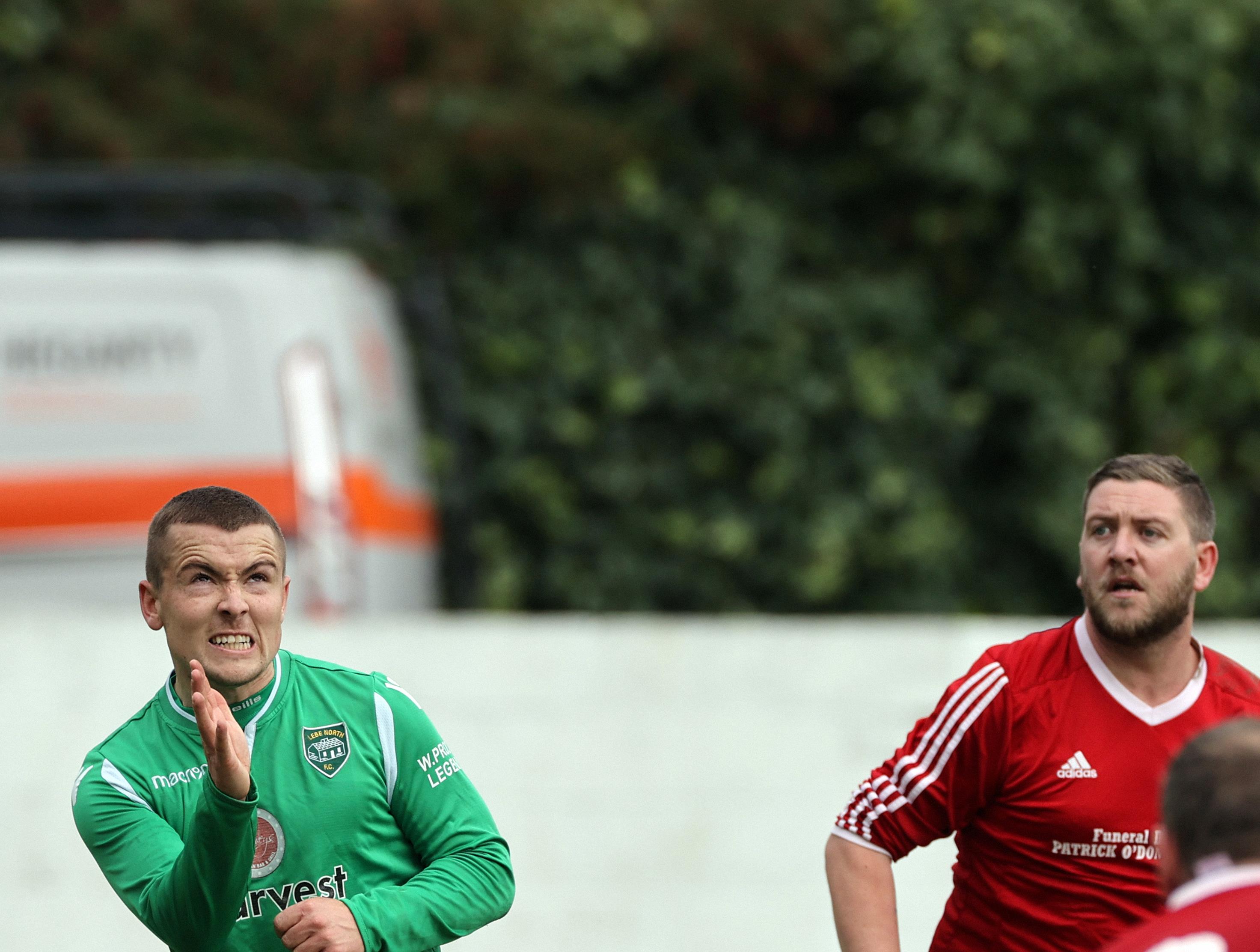 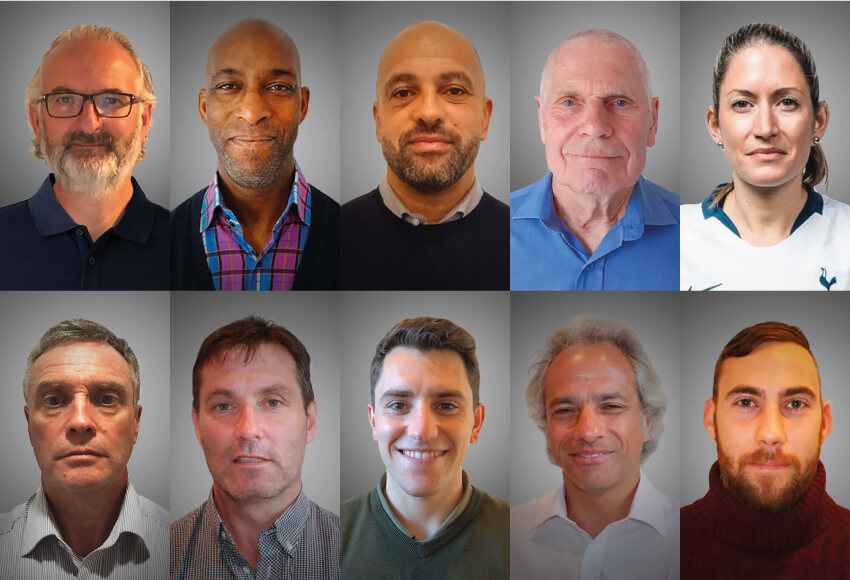 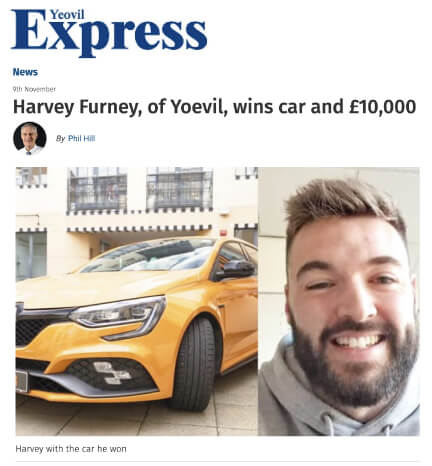 A YOUNG Somerset father-of-two said today he had never seen so much money as he celebrated a “life-changing” £43,000 prize, courtesy of online dream car giveaway company BOTB.

Harvey Furney, 26, from Yeovil, said he almost cried as BOTB’s Christian Williams surprised him by video-call to tell him he had won a Renaultsport Megane RS, worth £33,000, complete with £10,000 cash in the boot.

The customer services manager said he was left in an overwhelmed state of disbelief after learning of his win while at work on Friday.

“I already have a four-year-old so Christmas is a pretty special time for us but this year it is going to be just the best,” said Harvey.

“I have never seen this much money, I cannot say enough how this is life-changing for us.

“It is so amazing I really have not had time to take it all in. I have been a fan of BOTB for a while and watch the surprise videos so have always done it because thought was in with a chance, but when it actually happens it's just so unbelievable.

"Chloe wouldn’t believe me when I first called her so I had to wait all day until I finished work to get home and show her the video and text messages and then she finally believed me.

“We have talked about what we are going to do with the money and it will mean a very special Christmas. We can treat ourselves to nice food and perhaps more indulgent presents rather than trying to bargain hunt on everything.

"But It also means we can pay some bills and perhaps put a little amount away in savings for each of the children. It really is life-changing.”

BOTB, listed on the stock market, hands over the keys to two stunning cars each week as well as a ‘lifestyle’ prize. Recent winners have bagged everything from a Lamborghini and a quad bike through to a holiday in the Arctic and a Rolex watch.

BOTB’s Christian Williams, who surprises winners every week, said he was delighted to have been able to call Harvey with the good news, particularly bringing some pre-Christmas cheer to a young family..

“Harvey was clearly overjoyed and a little overwhelmed,” he said. “You could see how much it meant to him to be a winner and to know it was going to make this Christmas pretty special for his family.

“Our social media fans were quick to wish him well and he has our best wishes too!”

So I won the Midweek Car Competition and was lucky enough to get my hands on a Megane RS 300 and £10k in cash! Due to Coronavirus Christian couldn't surprise me in person, however he still made it amazing by virtually showing me the car on a video call! He is the nicest bloke going, spent a good 30 mins on the phone to me. Afterwards Vanessa and the rest of the team made my whole experience flawless. I would recommend BOTB to everyone!