Enter now because this amazing offer ends on Sunday 22nd November with the winner announced next Tuesday!

It was a sad day for petrolheads and BOTB players alike when the last Audi RS3 went out of production. With huge all-weather performance, understated looks and an amazing interior the RS3 did everything in one package.

So RS fans and hot hatch fans in general can celebrate as the RS3 is back! And would you just look at the aggression of that front end! No longer the subtle under the radar car, the new grille that is wider and extends to under the lights for a more Q8-style nose, along with the huge intakes that flank it, give the new RS3 a truly menacing front end.

The front wings are much wider to house the 33mm wider track and feature a vent behind the front wheel. The rear track is 10mm wider too, so when combined with the gorgeous new forged wheels and lowered suspension the RS3 has a wonderfully purposeful stance.

At the rear the bumper houses even larger twin oval tailpipes, an RS signature now.

Mechanically things are much the same as before, so there’s a 2.5 litre turbocharged inline-5-cylinder engine that sends the power to all four wheels via a seven-speed dual clutch gearbox. Power remains the same at 395bhp, but torque is now 500Nm.

Thanks to no major weight gain, performance is improved with a 0-62mph time of 3.8 seconds, while if you opt for the Audi Drivers Package and ceramic brakes, you can have the 155mph top speed raised to 180mph.

The best bit of the RS3 compared to the rivals has always been the sound though, and thankfully with that epic engine this is set to continue.

Inside it's far more modern, full of the latest tech, but it still has a reassuringly old school feel to the layout. Being the 110 model, this Defender has 5 doors and plenty of room inside, while SE spec brings Premium LED headlights, 20-inch alloys, keyless entry, Meridien sound system and so many driver assist programs you’d get bored of the acronyms.

Powering this Defender is the new 3.0 litre Ingenium straight-six turbo diesel engine with 247bhp and 570Nm, more than enough to move this chunky off-roader around.

We think Land Rover have done a great job with this new Defender!

If you can’t wait to get behind the wheel and try it out, enter the BOTB competition today! 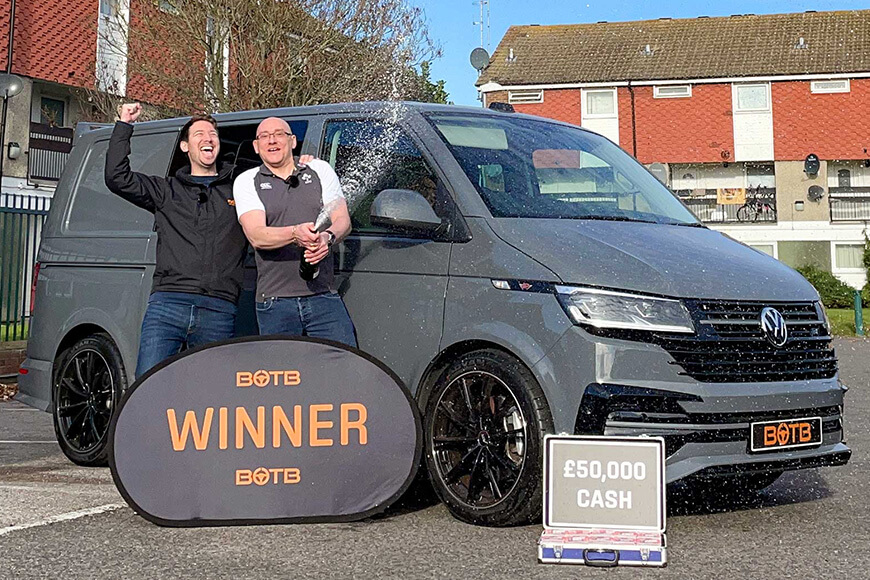 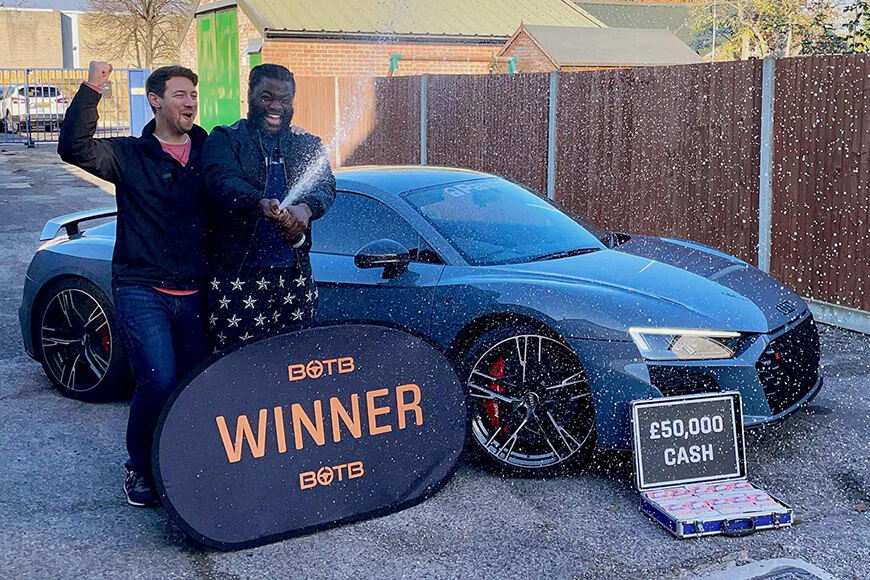 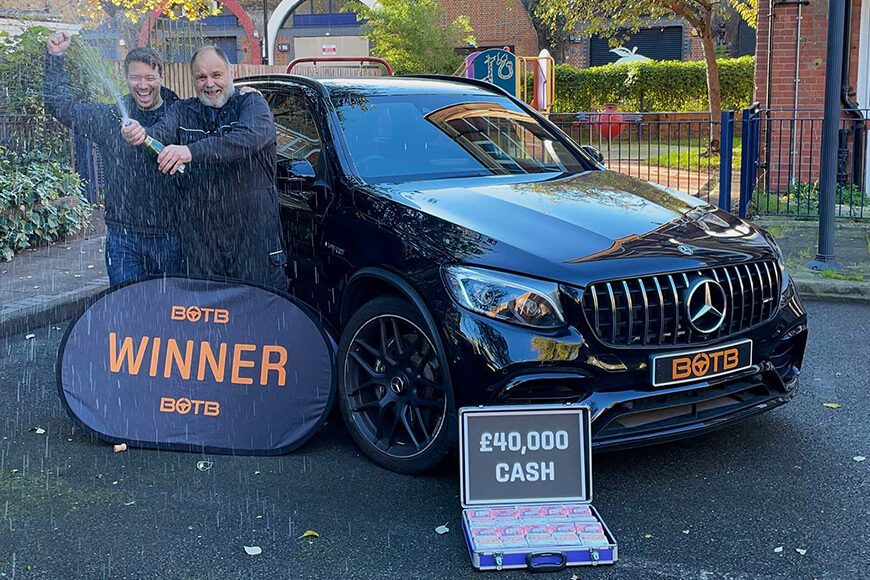