The amount of controversy surrounding the new Tesla Model 3 would have you believe that Elon Musk is the devil and the Model 3 is his chariot into the underworld. But wade through the rhetoric and you find a car that could potentially revolutionise the way we view electric cars.

The Model 3 is a BMW 3-Series competitor that takes everything that Tesla has learned and condenses it into their most mass-market offering yet. This is the Performance model which offers even more, erm, performance.

So we have a dual-motor setup which produces 444bhp and a mountain of torque – 640Nm of it. The 0-62 stat is always a Tesla trump card and this doesn't disappoint at 3.2 seconds, that's due to the all-wheel-drive traction and instant torque.

You get a quoted WLTP range of 329 miles on a full charge which means a real-world range on around 280-300 miles, more than enough for most of the country’s journeys and Tesla's Supercharger network will give you 80% charge in 20 minutes. As there’s no engine or drivetrain you also get a huge amount of room inside, with a massive boot in the rear and the front has one too.

Elon Musk says the Model 3 is the best car they've ever made – we can’t wait to see if he’s right.

Be the winner of the Tesla Model 3 Performance - get your tickets here.

M/// fans rejoice! The M4 is back! That’s right, one of the most popular BMWs we’ve ever had has been sorely missed, but thankfully we now have a new M4 in the competition – in fact it’s called the M4 Competition!

We’ll get to the looks later, as some of the most interesting changes actually come under the bodywork – to start with there’s a new 3.0 litre twin turbocharged straight-six engine which puts out an incredible 503bhp and 650Nm of torque – which goes to the rear wheels via an 8-speed automatic gearbox. All that extra power means the new M4 Competition hit 62mph in just 3.9 seconds and as always tops out at 155mph unless you buy the Drivers Package which ups it to 180mph.

So onto those looks – well that grille is the first thing you’ll notice, but just look at how aggressive the whole front end looks – we think the grille will grow on you, but imagine it coming up behind you in your rear view mirror – you’ll certainly move out of the way! Elsewhere there are seriously swollen wheel arches to accommodate the wider track, deeper side skirts and a rear diffuser housing four 100mm exhaust tips.

Inside the excellent new 4-Series is further boosted by some very tasty seats and a few more buttons for the various M/// modes and driving configuration options.

This is one seriously fast, seriously aggressive coupe that is likely to be one of the best driver’s cars you can buy. 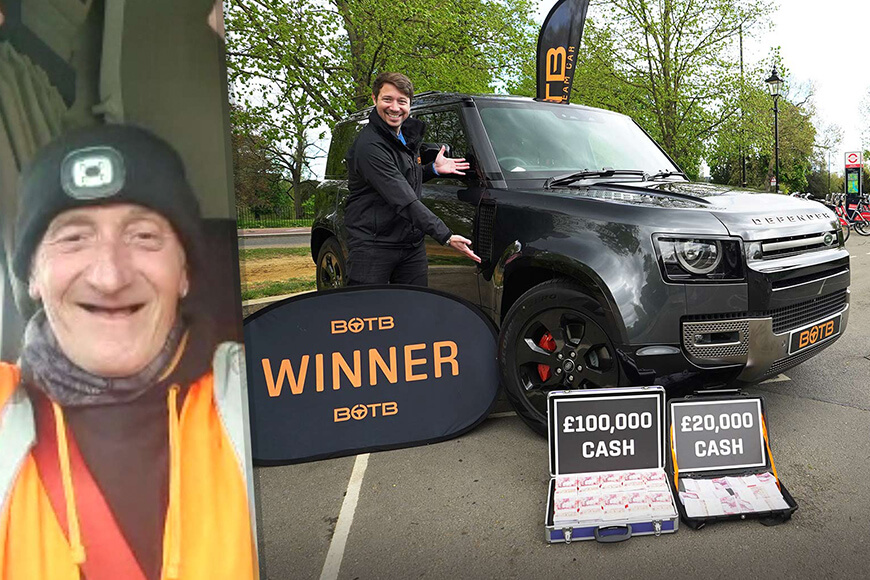 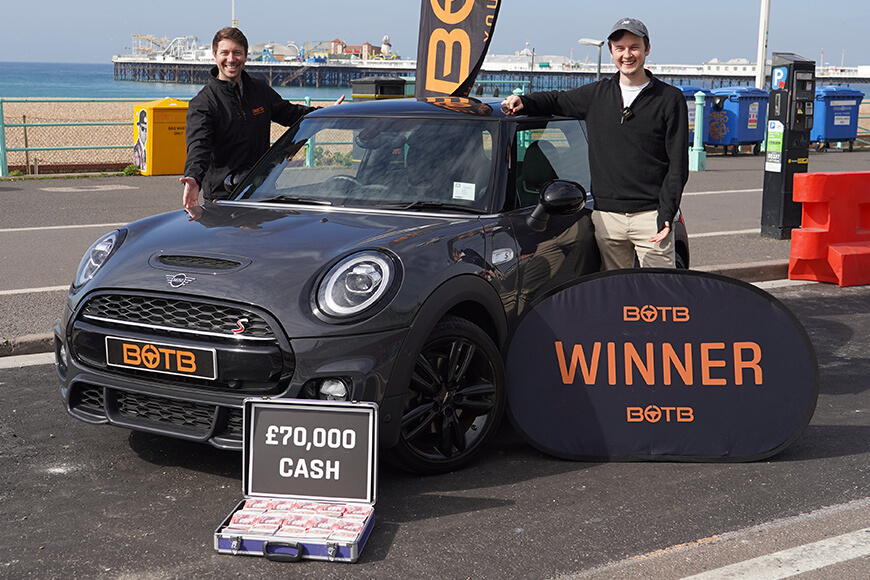 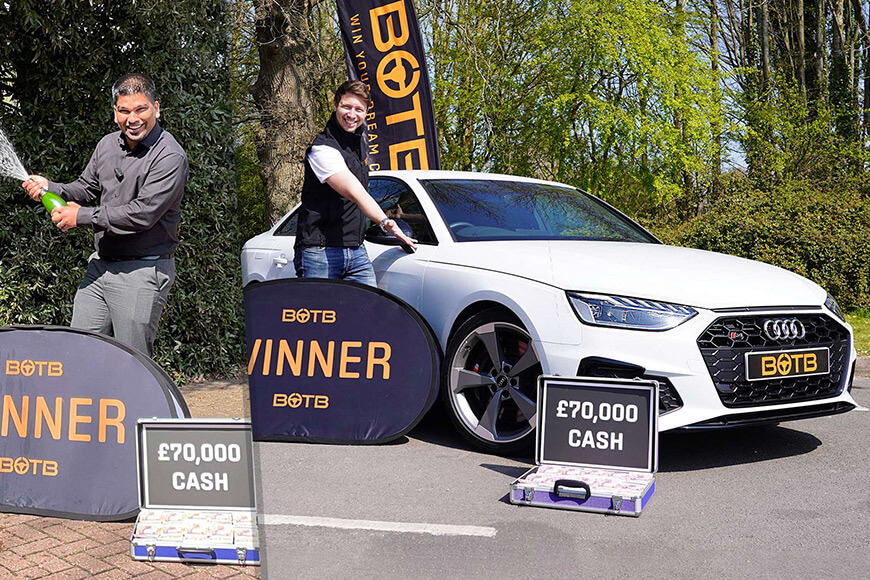 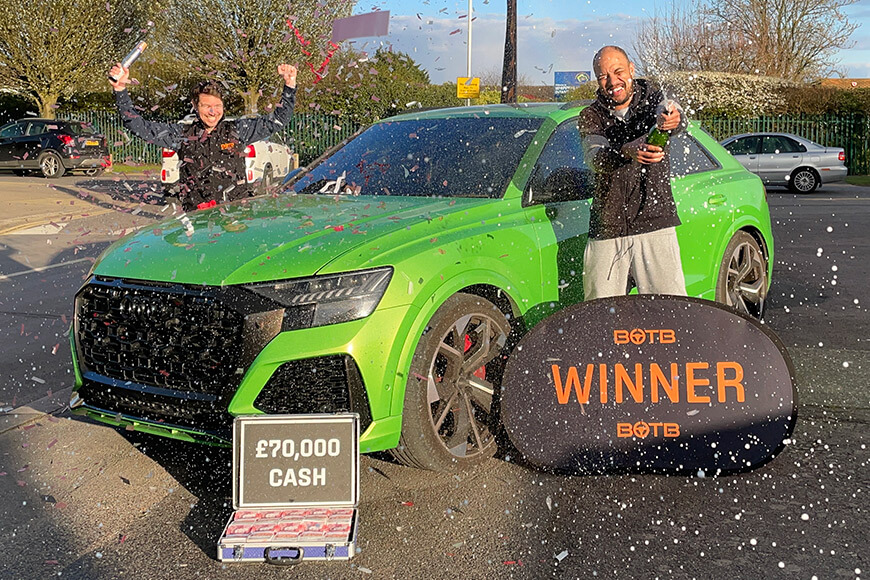