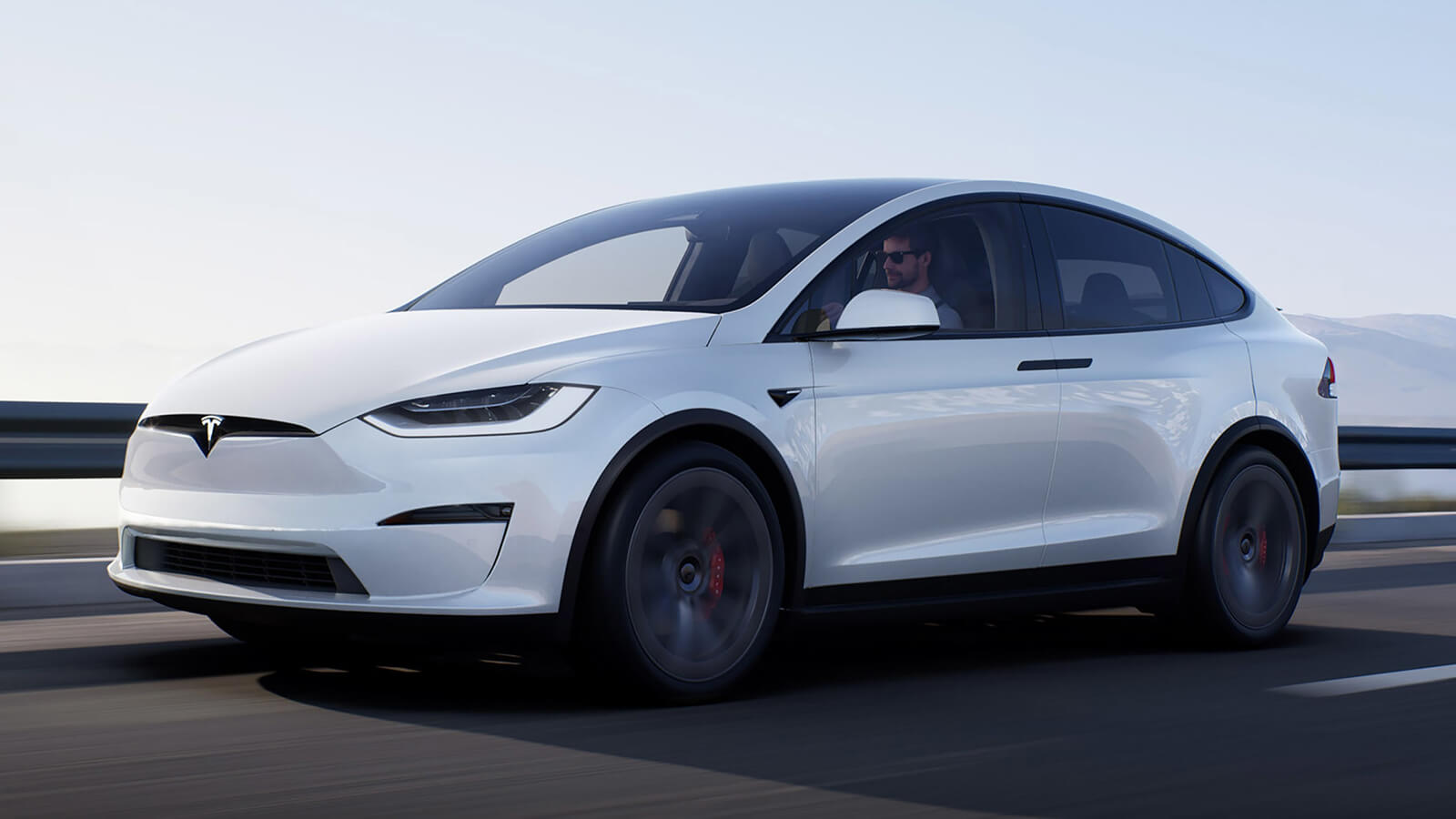 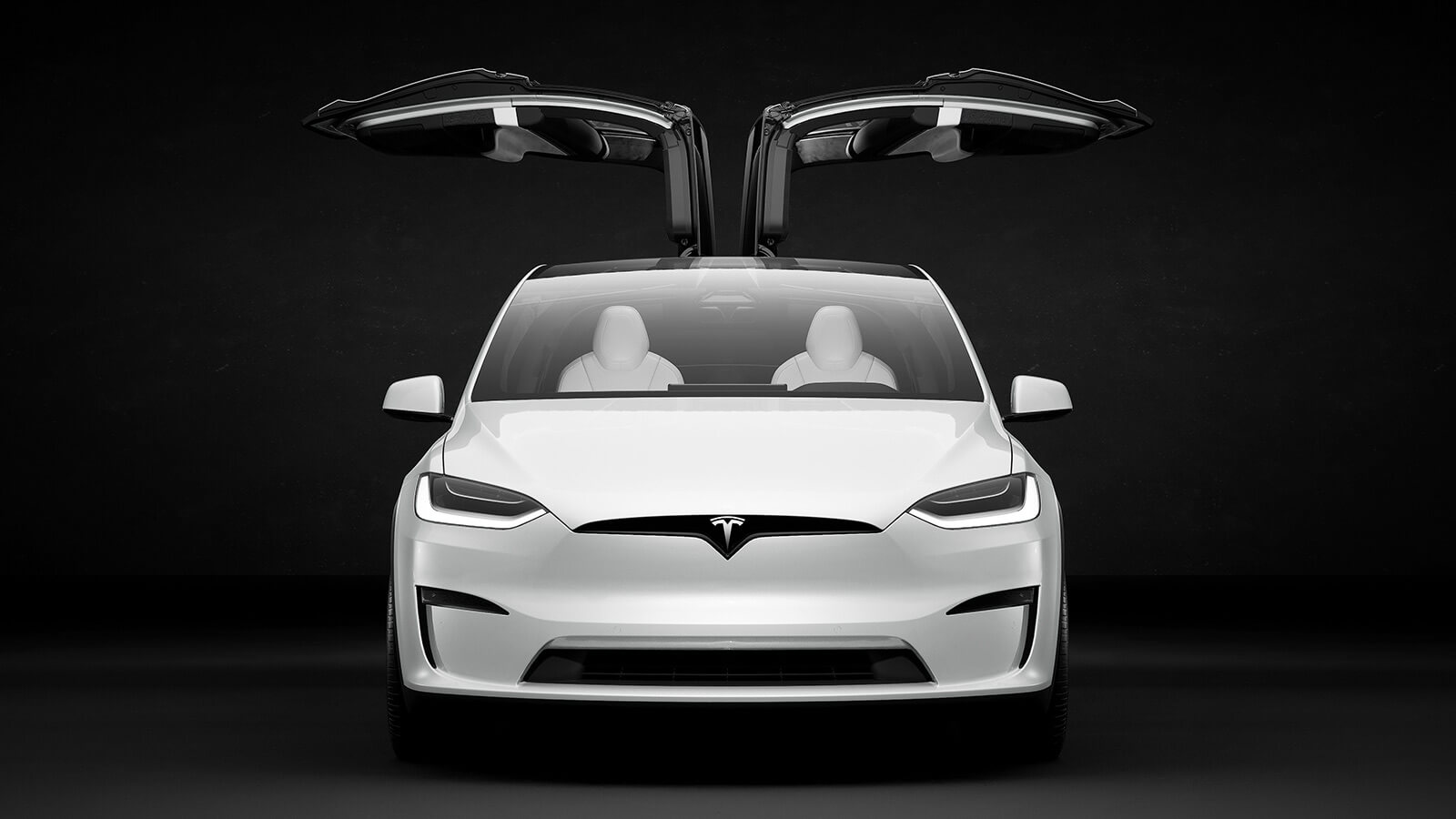 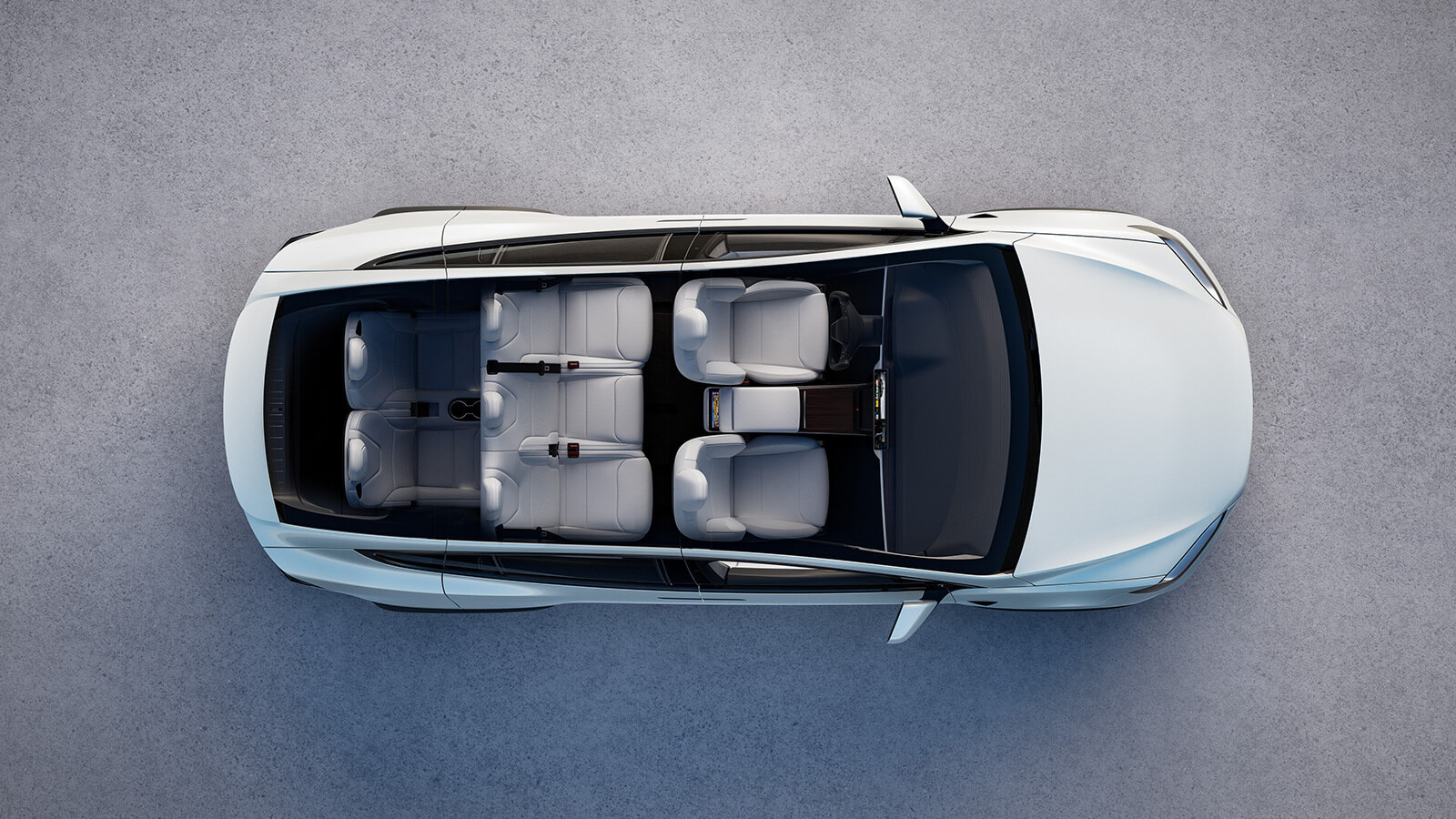 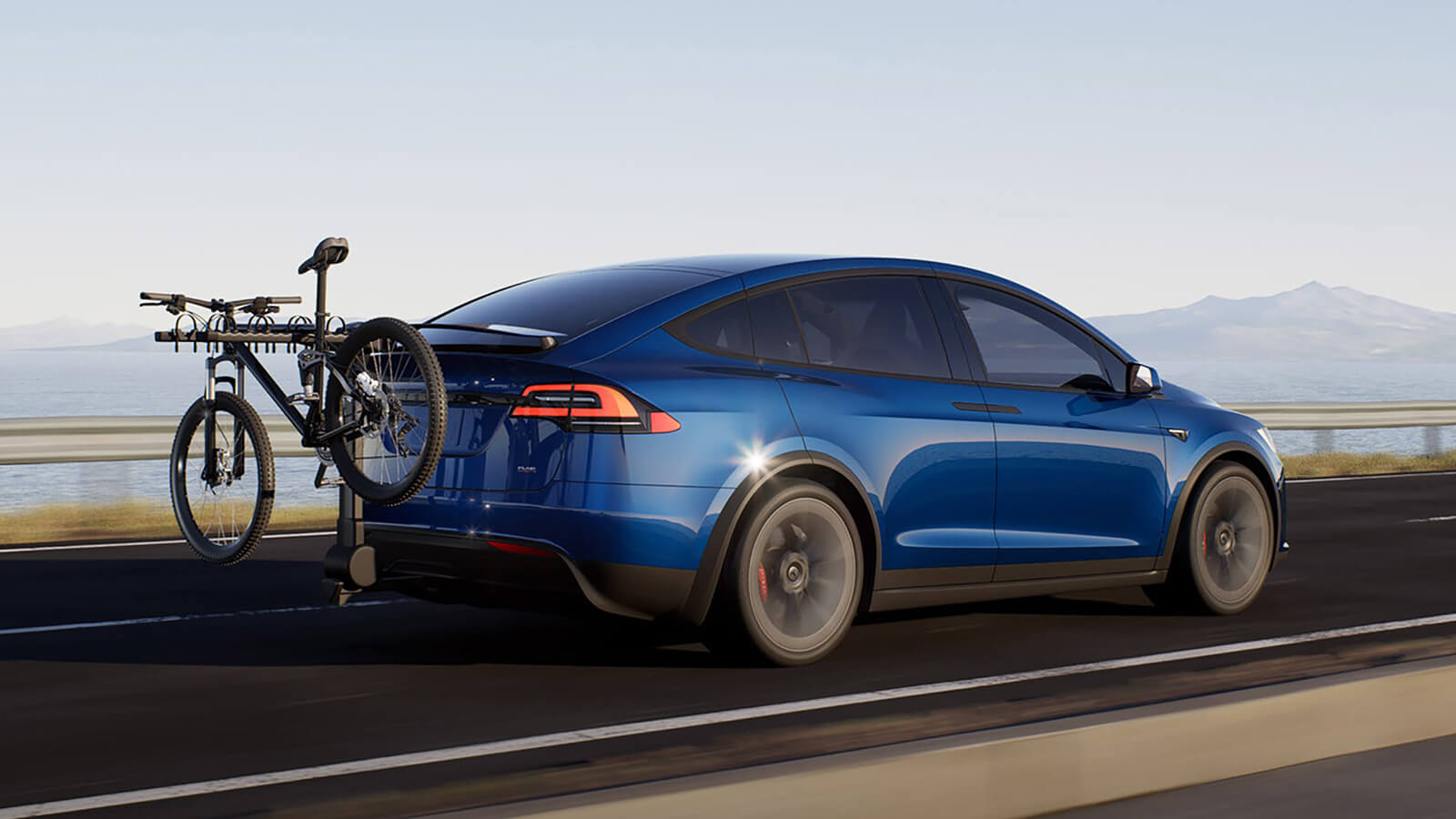 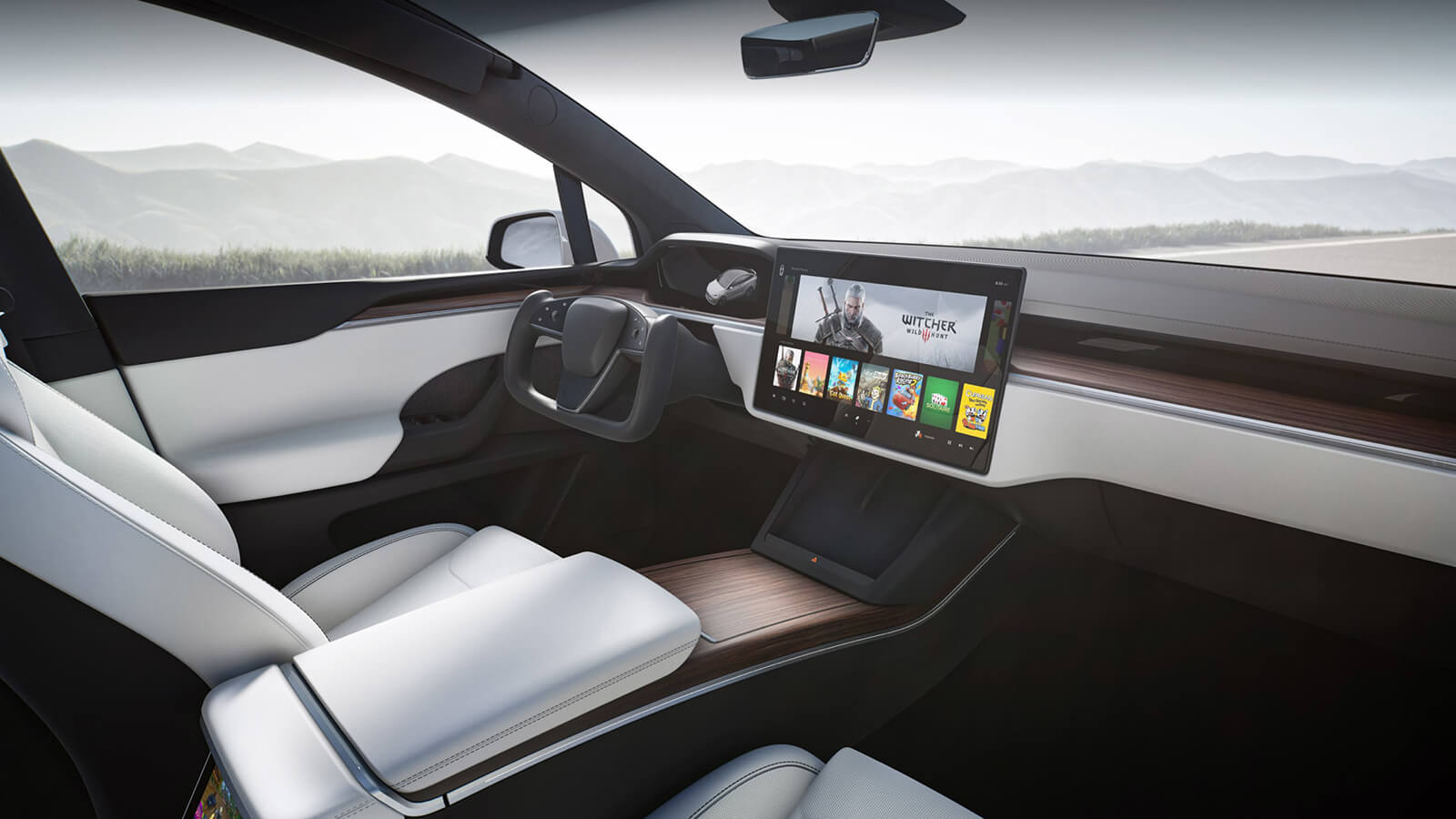 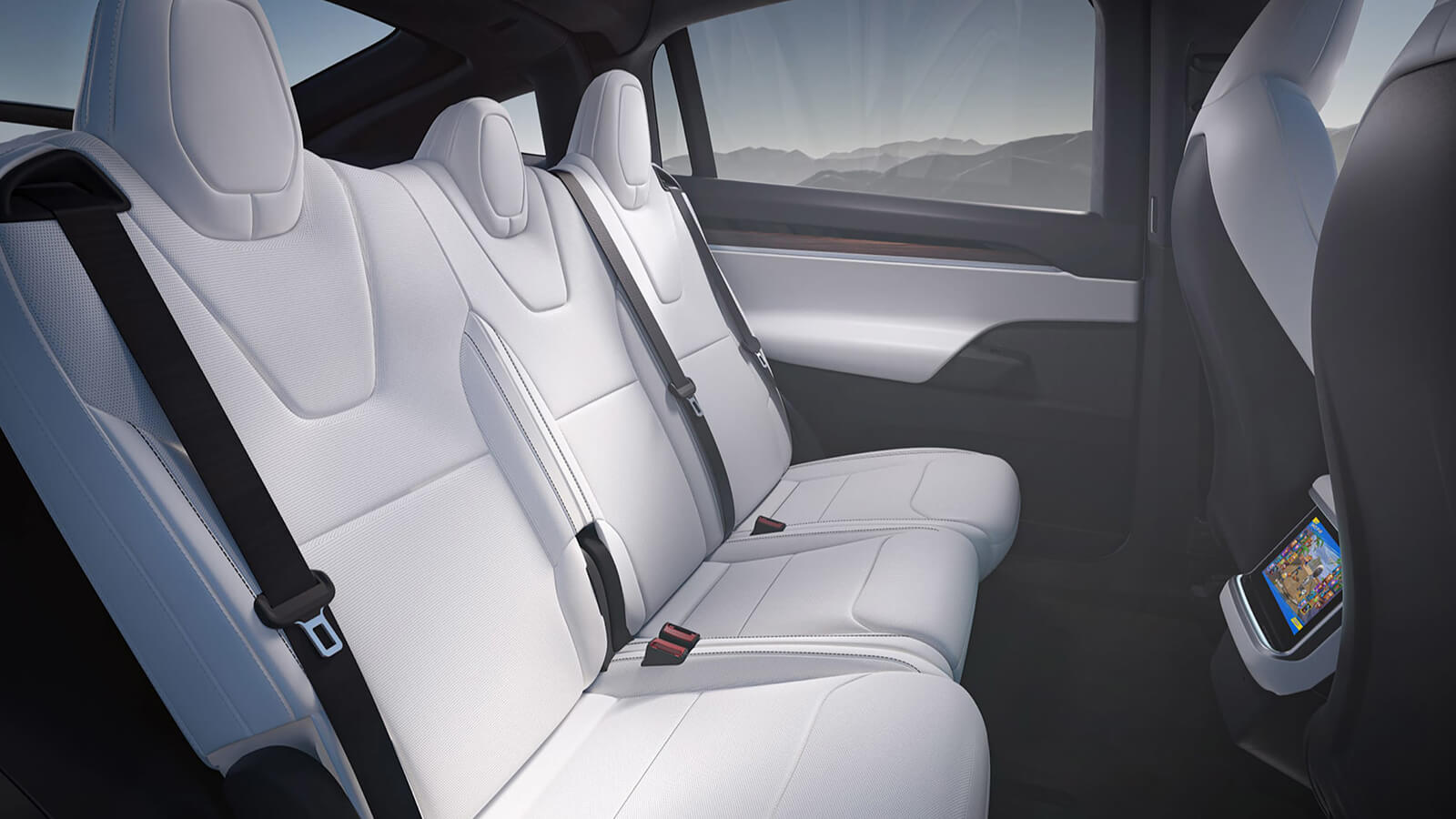 OR TAKE £95,000 TAX FREE CASH
WHY WE LOVE IT
SPEC
HOW TO ENTER
PREVIOUS WINNERS

When Tesla Motors released the Model S in 2012 they turned the luxury car market on its head. Here was an electric vehicle that has performance to rival an M5, comfort and noise levels to shame a Merc S-Class and a 300+mile driving range with virtually zero running costs.

Well after the success of the Model S, Tesla has decided to attack the SUV market too, with the Model X. Looking like a Model S that has been stretched upwards about 12 inches, the Model X is a 7-seat SUV with AWD, epic performance and the coolest doors ever fitted to a production car – the Falcon Doors - like the gullwing doors on a Mercedes SLS, these massive doors open up then out, meaning they need just 30cm of space next to the car to open. Plus they just look really, really cool.

To understand the name of this car you need to watch the 1987 Mel Brooks movie ‘Spaceballs’. Which may seem a little odd for a car maker, but this is Elon Musk we’re talking about so anything goes. In the film, the spaceship goes from Lightspeed, to Ludicrous (as per the old car) and the only thing faster than Ludicrous is Plaid Mode. So, we have the Model S Plaid.

So, silly name aside, this Model X is all about the numbers. There are three motors this time, and they put out a combined 1,006bhp. Yes, you read that correctly – 1,006bhp. Oh, and an estimated 1200Nm of torque.

That means this family SUV can hit 62mph in 2.5 seconds – that makes the Urus seem very, very slow to 62mph.

But the big numbers don’t stop there – this crazy fast SUV has a range of 340 miles. Can’t imagine anyone complaining about range anxiety with that number!

Visually the new Plaid gets a revised front bumper with better aerodynamic efficiency and a little more downforce, some wider side skirts and a new style of alloy wheels.

But the big change comes inside, with a completely new interior - a huge new landscape centre screen and redesigned centre console take centre stage, with a new binnacle for the driver and a very odd looking steering wheel. The Plaid model only comes with 6 seats, but that just means there's more room for your five passengers!

Nothing else can do everything this Model X Plaid can do, so get your tickets now…

HERE'S HOW IT WORKS

Play Spot The Ball for a chance to be the next big weekly winner. But hurry - the competition closes at midnight Sunday!

Get closest to the judges in our skilled Spot the Ball game to win. What's this? 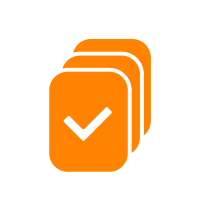 This car is just one of the many prizes you could win in the weekly Dream Car competition! 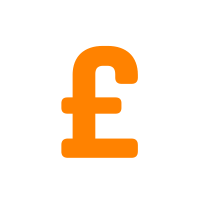 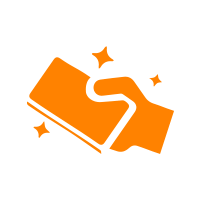 Cash alternative available for all prizes 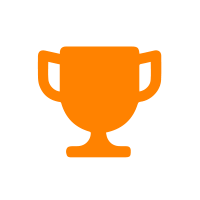 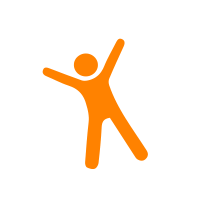 700+ winners and counting!!
Close
How To Play 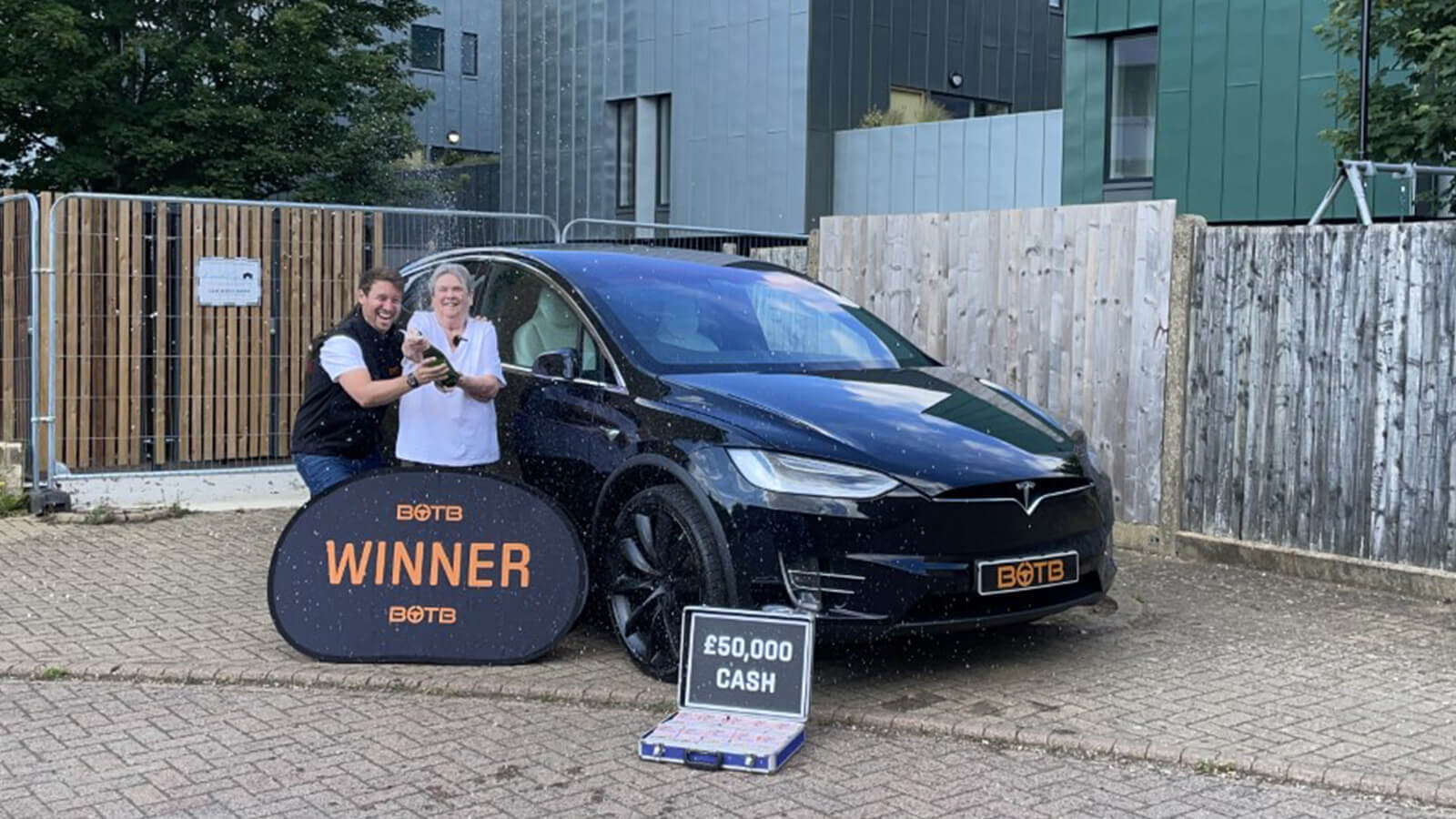 "Oh my word... I don't know what to say!" were the first words out of Elaine Eccleston's mouth when Christian surprised her with a brand new Tesla Model X Plaid this week. 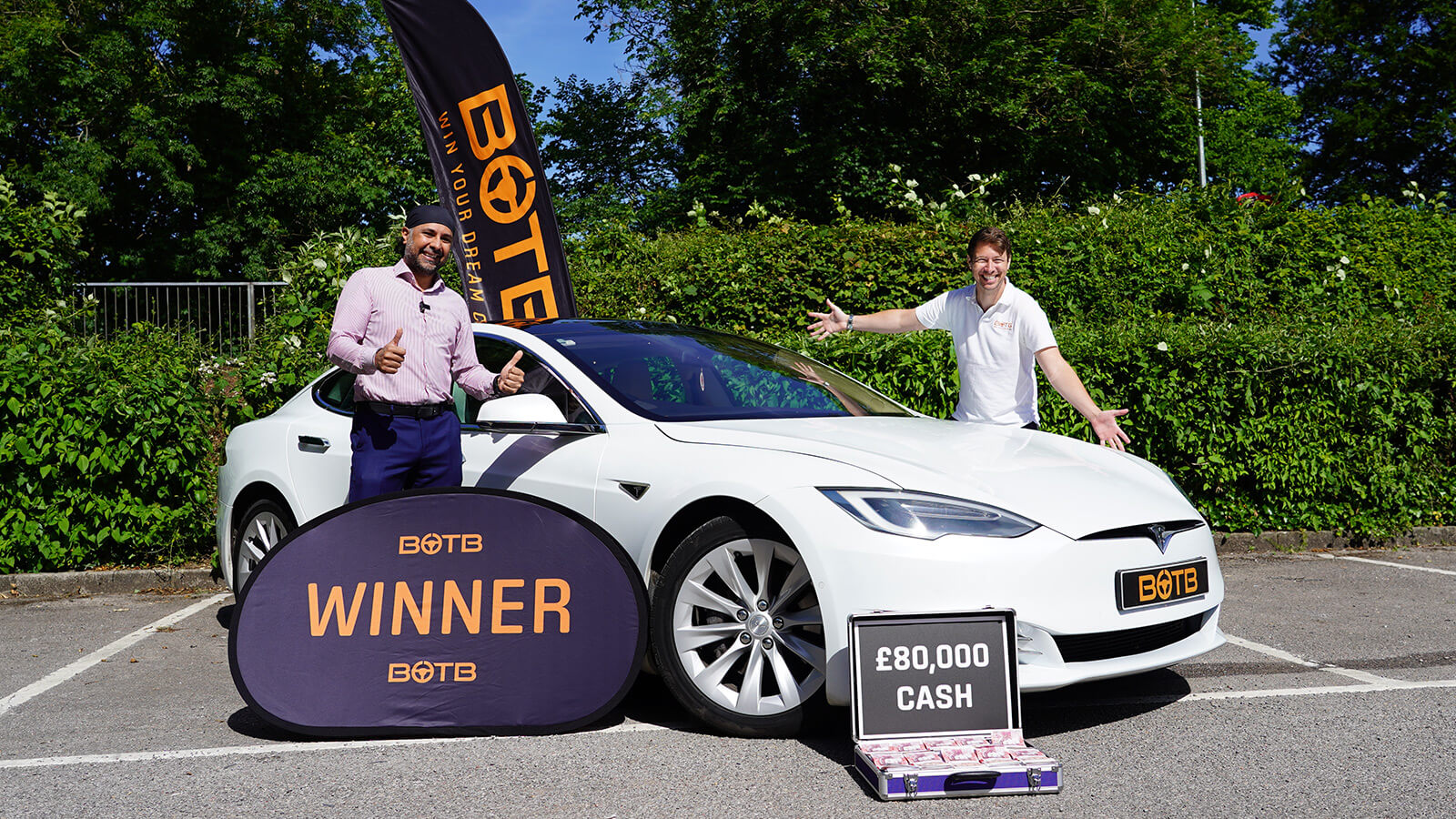 Pritpal Sagoo was busy on his shift at Tesco in Cardiff when Christian arrived earlier today to deliver the amazing news that as this week's Dream Car winner, he'd scooped the awe-inspiring Tesla Model S Plaid, worth nearly £120,000! 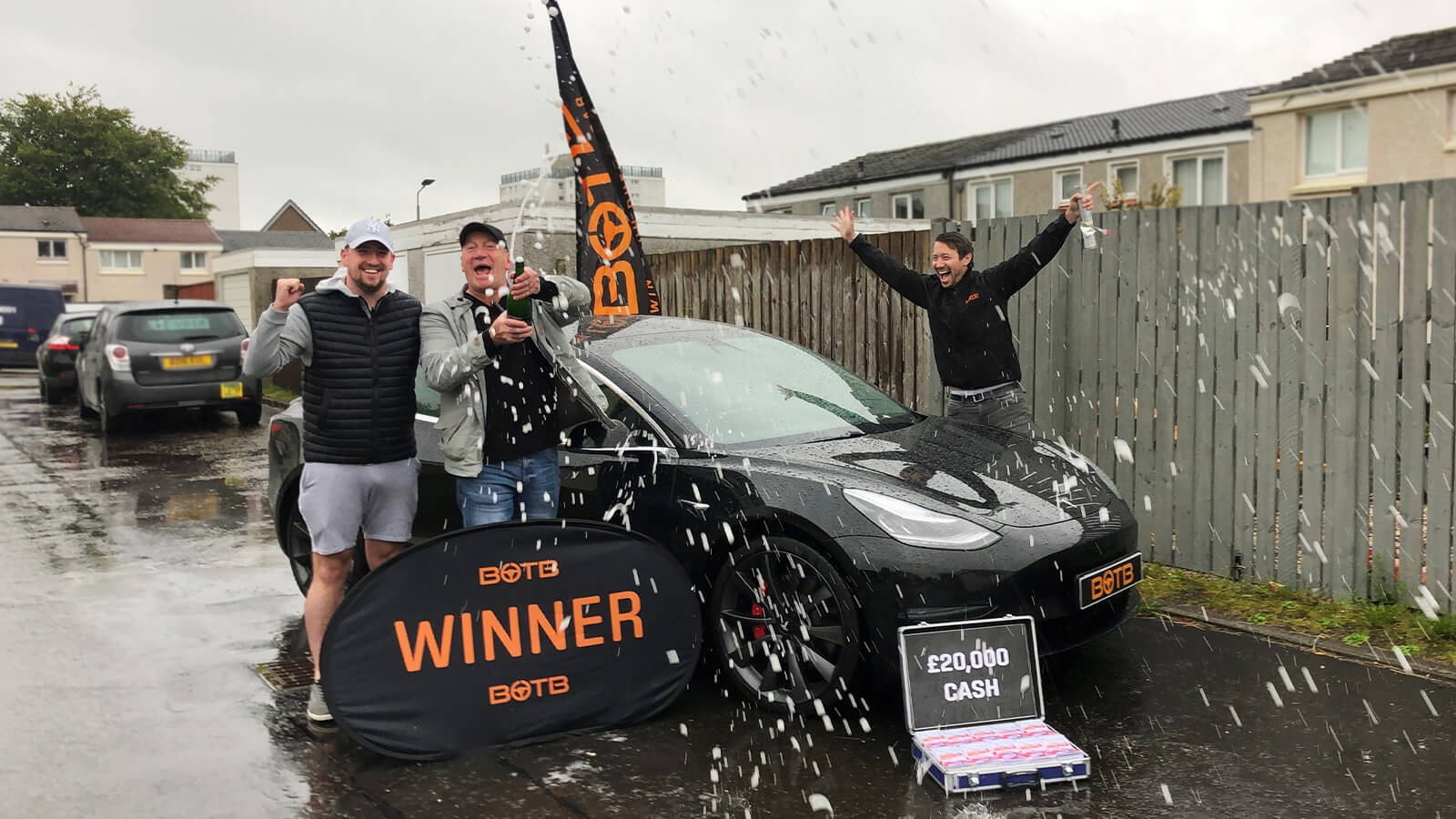 Christian arrived at Andrew Boyle's house on a wet and windy morning in Glasgow, ready to brighten his day! 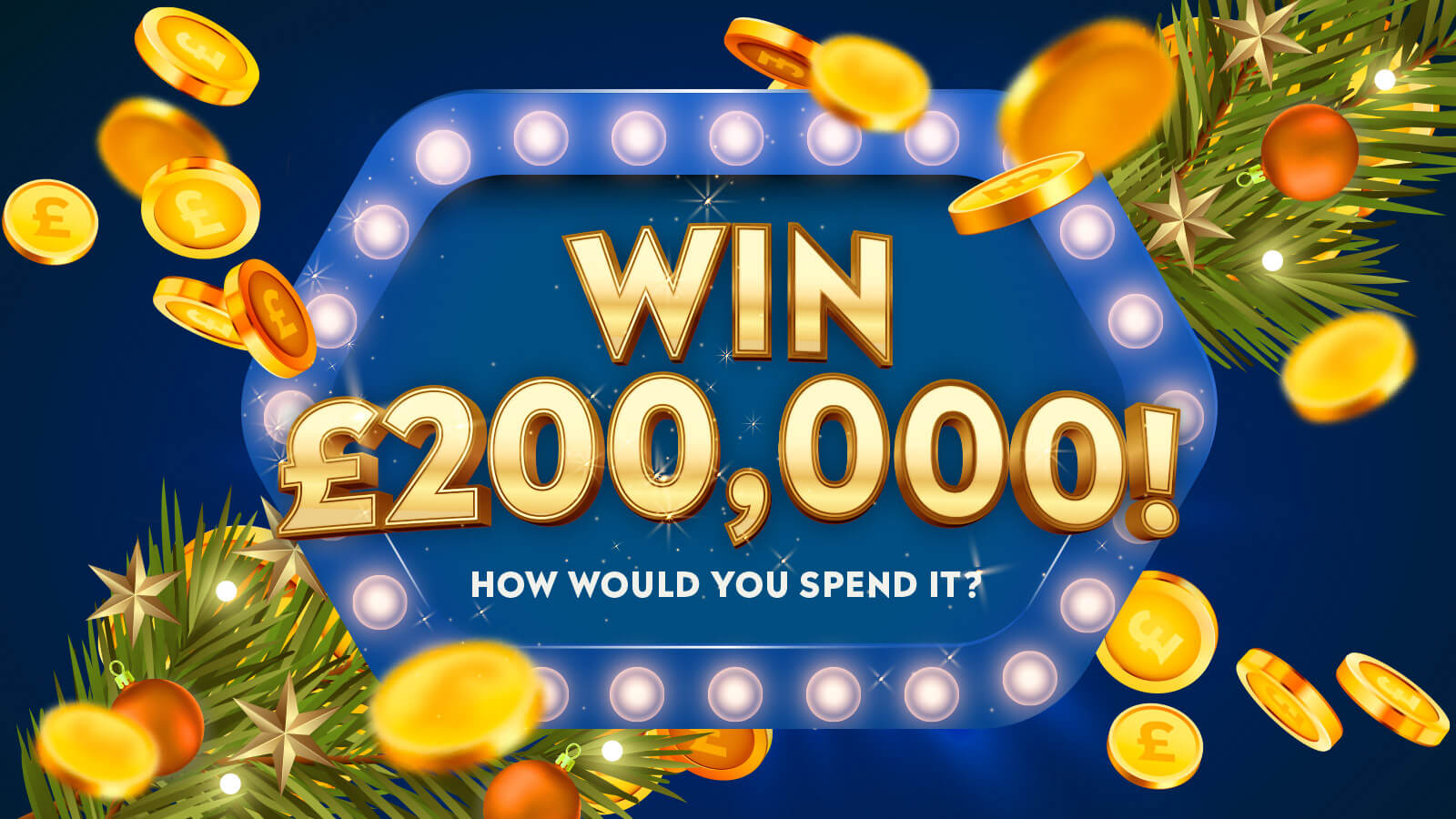 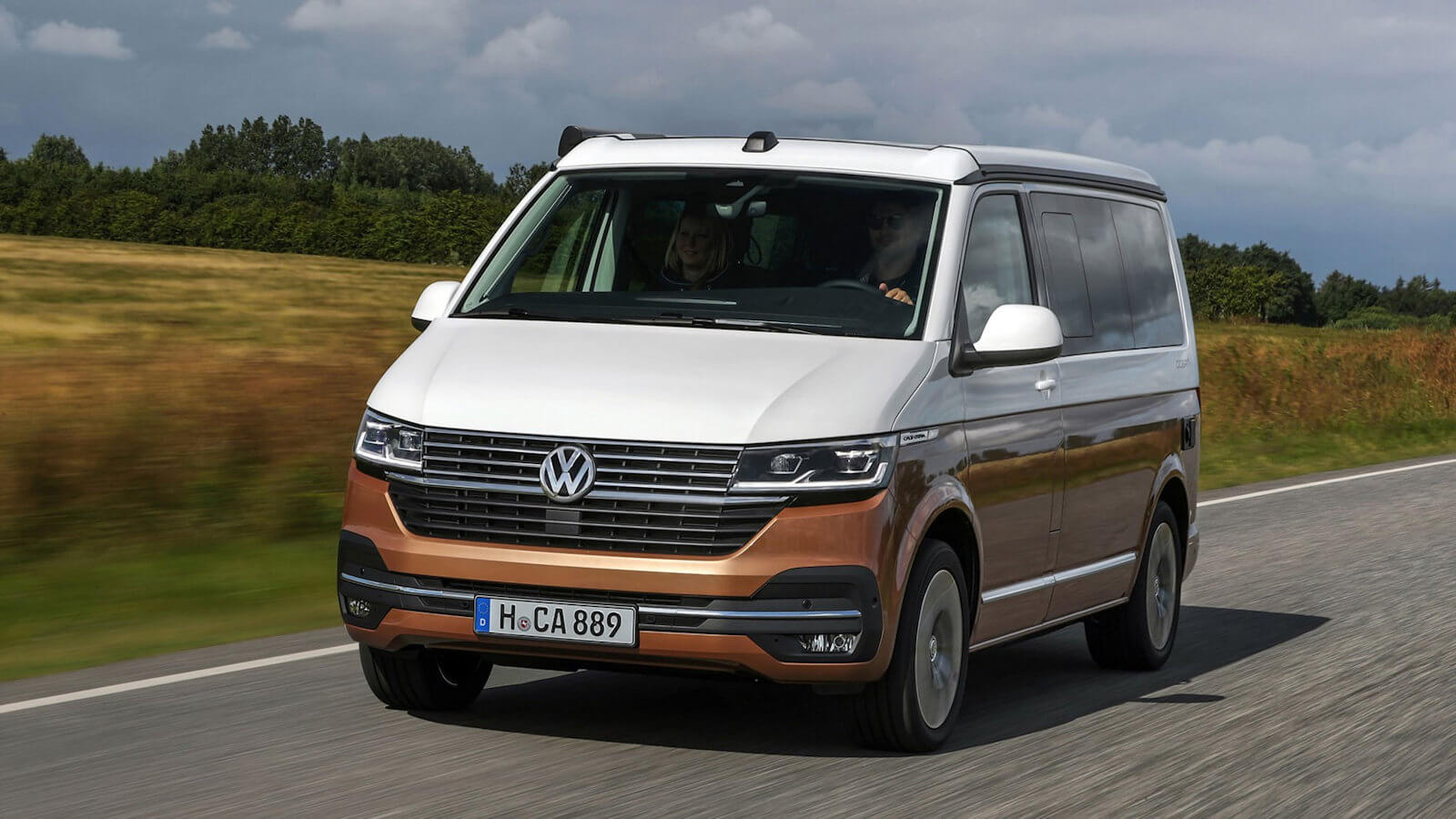 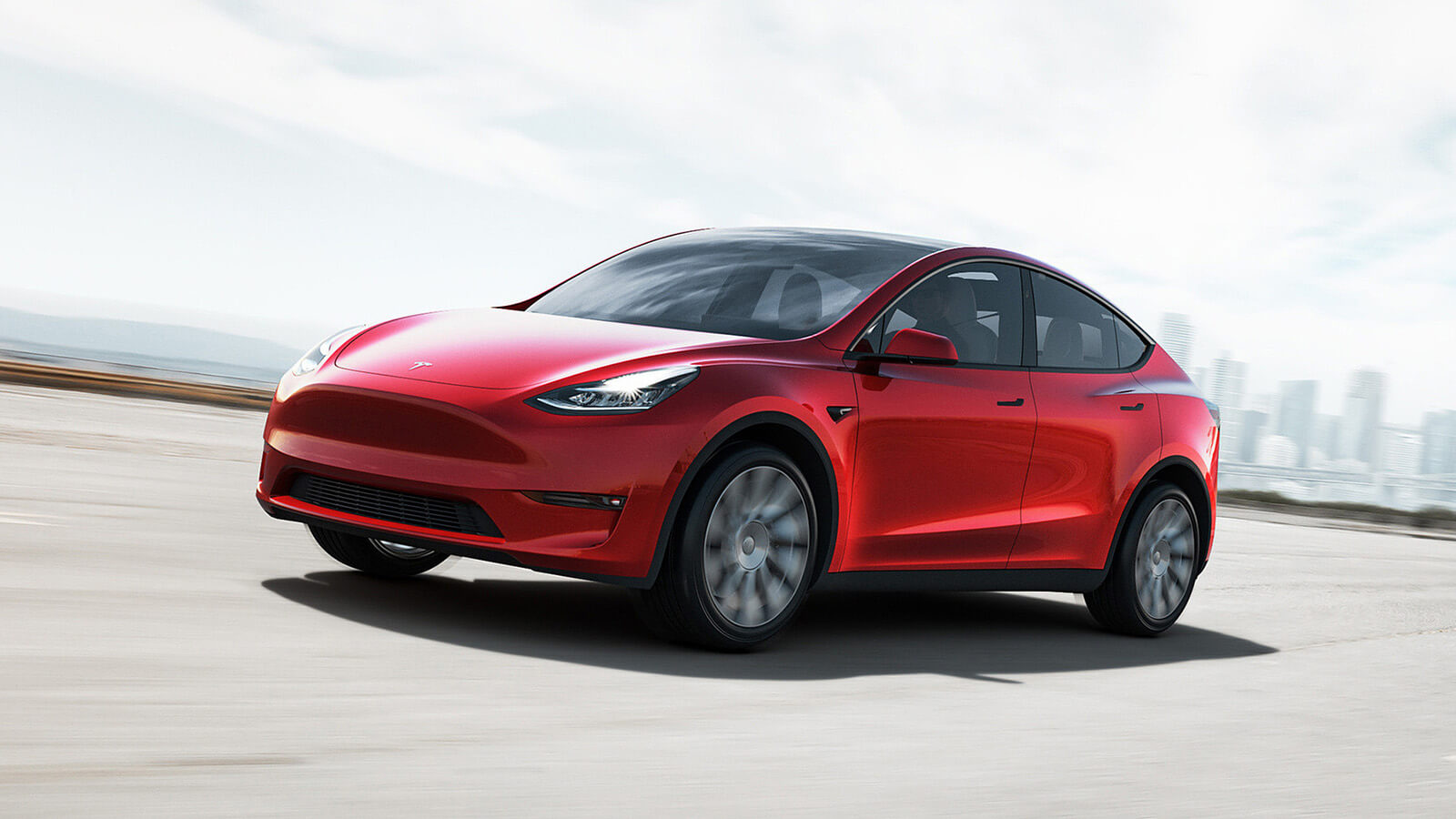