« Back Volkswagen Up! Gti + Grand California

The VW California has been one of the most popular vehicles in the BOTB line up since it was introduced, so it stands to reason that once VW released its big brother – the Grand California – we’d have to drop it in!

Based on the VW Crafter van, the Grand California takes everything you see in the T6.1 and turns it up to the max – quality, design, space, practicality all take a massive leap up.

There are two Grand California models – the 2/4 berth 600 with a raised roof section, and this longer, more luxuriously spacious 2-berth 680 model. And to make sure it’s the best they offer, it’s the 177bhp, DSG model with VW’s 4MOTION AWD system.

Inside there’s a fully fitted kitchen with hob, sink, fridge/freezer, comfy seating and tables, but crucially there’s a double bed and a toilet AND shower. If you top up with water and gas, and have the optional solar panels on the roof you’ll be able to tour without worrying about visiting a campsite every night.

The T6.1 California may look cool and sleep 4, but if you want proper VW quality, perfect design, huge amounts of room and all the space you could want for two, the Grand California is the one for you. 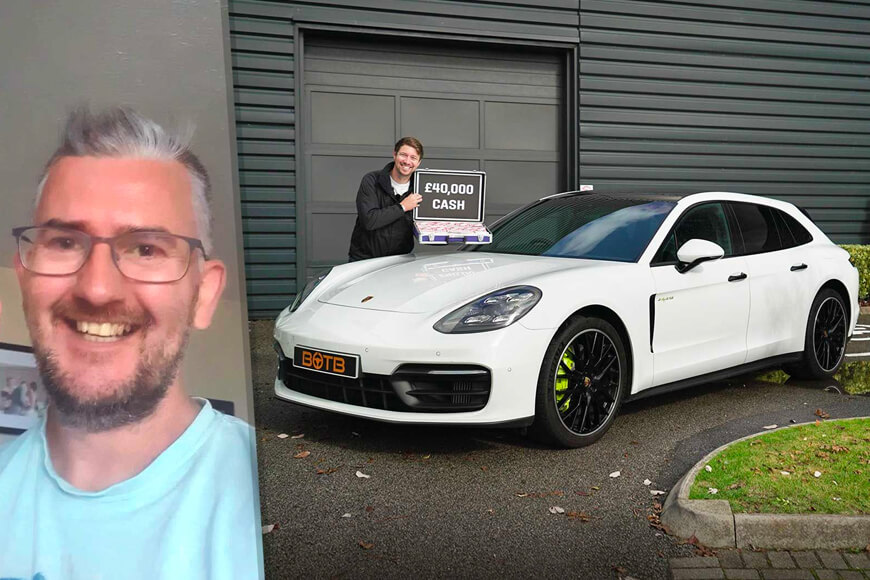