Barry Isaacson was about to leave his house for an incredibly busy day at work when we knocked on his door at 6:50am! “Oh my God, I know you!” exclaimed Barry who looked equally delighted and shocked to see Christian on his doorstep! Barry has been a regular BOTB player for several years, always mixing up his basket with a combination of hot hatches, sports cars and family SUVs - but it was the Corvette C8 Stingray that caught his eye last week as it “looked like a beast!” When Barry realised he’d won the £100,000, 6-litre, 500bhp Supercar he declared that it was the “best morning ever!”

Barry’s wife and children wrapped up warm in their winter coats to join him for the surprise and things got even more exciting when Christian went on to reveal the £20,000 suitcase of cash in the boot! Barry confessed that he’d never got close to winning and had to go and make a strong cup of tea after the surprise to calm down! Massive congrats Barry! 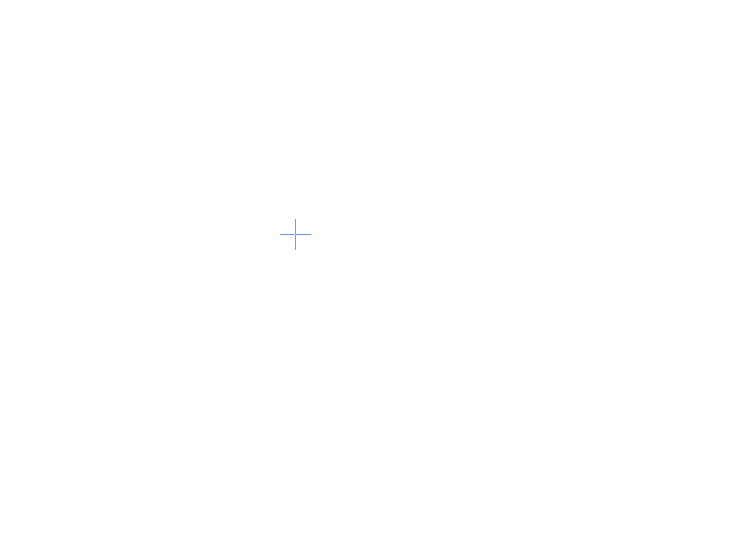 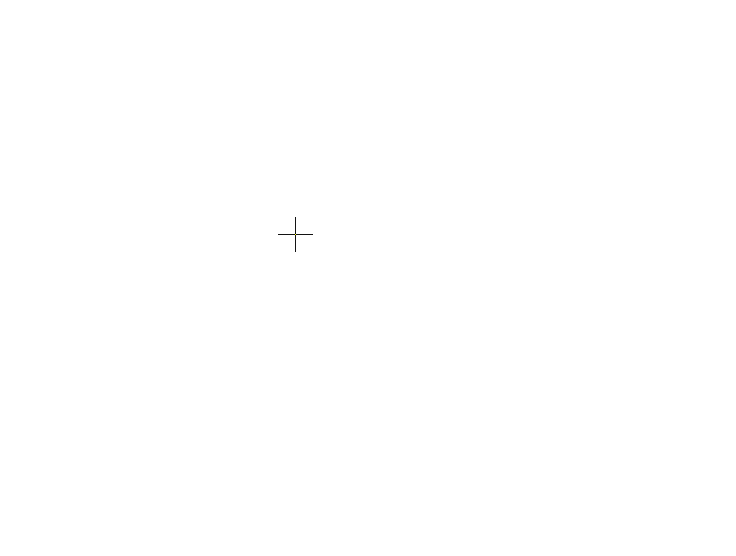 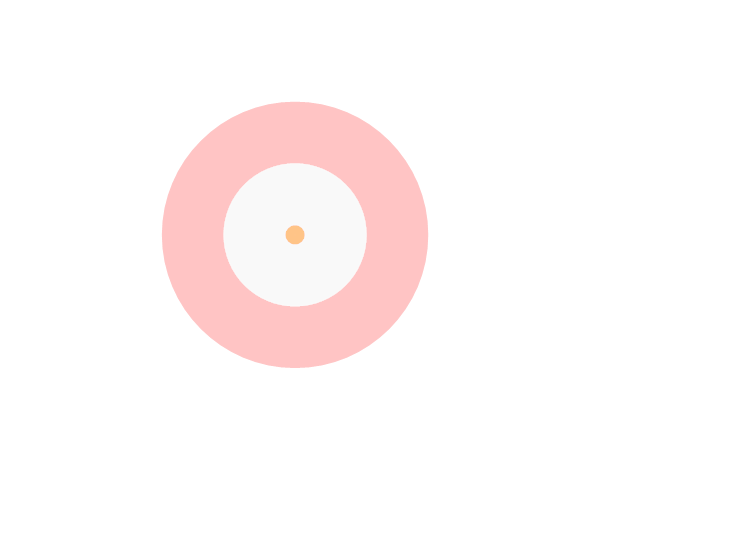 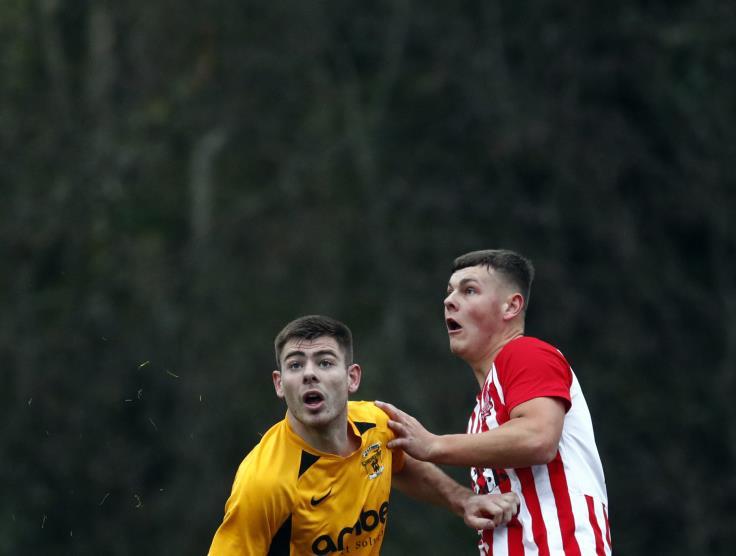 Dad swaps seven-seater for sports car after winning Corvette worth £100,000

A father-of-four can ditch the practical family people carrier and hit the road in style after winning a Corvette C8 Stingray worth £100,000 plus £20,000 in cash thanks to dream car competition, BOTB.

More accustomed to driving the family’s a seven-seater Volvo XC90, Borehamwood’s Barry Isaacson, 49, is now licking his lips at the chance of getting behind the wheel of the iconic sports car.

He was left stunned before his commute to work in London this morning (Tuesday) when the BOTB team, led by presenter Christian Williams, knocked on his front door at 7am.

He told the presenter he had wondered why his family were all up so early - and within he seconds he knew why, after being led around the corner.

Mr Isaacson said: "What a morning, I’m still shaking. I enter most weeks but I never thought I’d actually win."

Mr Isaacson, who lives with wife Caroline and their four children, revealed he usually enters the competition for ‘smaller’ prizes before he took a chance on the iconic machine.

He said: "I usually stay at the lower end of the scale. I actually entered for a Ford Fiesta last week, but there was something about the Corvette that willed me to do it."

A self-confessed petrol head, Mr Isaacson said it wasn’t just the style of the Corvette that caught his eye.

"The car looks amazing, but to be honest I just love a noisy car. That muffler noise on the Corvette is great. The car is a rocket on wheels."

Mr Isaacson has not got his hands on the Corvette C9 Stingray just yet as it hasn't reached the UK so they surprised him for now with the yellow Grand Sport for now.

The first thing Mr Isaacson plans on doing is taking his new wheels for a spin through some of the English countryside.

He joked: "Our current car is seven-seater so we have room for the four kids, but they definitely won’t all fit in the Corvette.

"We really could go anywhere, there’s plenty of countryside to see."

Not only did Mr Isaacson win a new car, but he also bagged £20,000 cash which he says his children have big plans for.

"I’ve already had requests this morning for Airpods and Lego and I’m sure there will be more when I’m home. Caroline hasn’t asked for anything yet but I’m sure she’s having a think,” Mr Isaacson added.

BOTB presenter Mr Williams, who surprises winners weekly all over the world, was delighted to give the Borehamwood dad his big surprise.

He said: "It was so fun to catch Barry completely unawares this morning.

"His reaction was priceless and I’m so glad his family were around to see him win such a classic car."