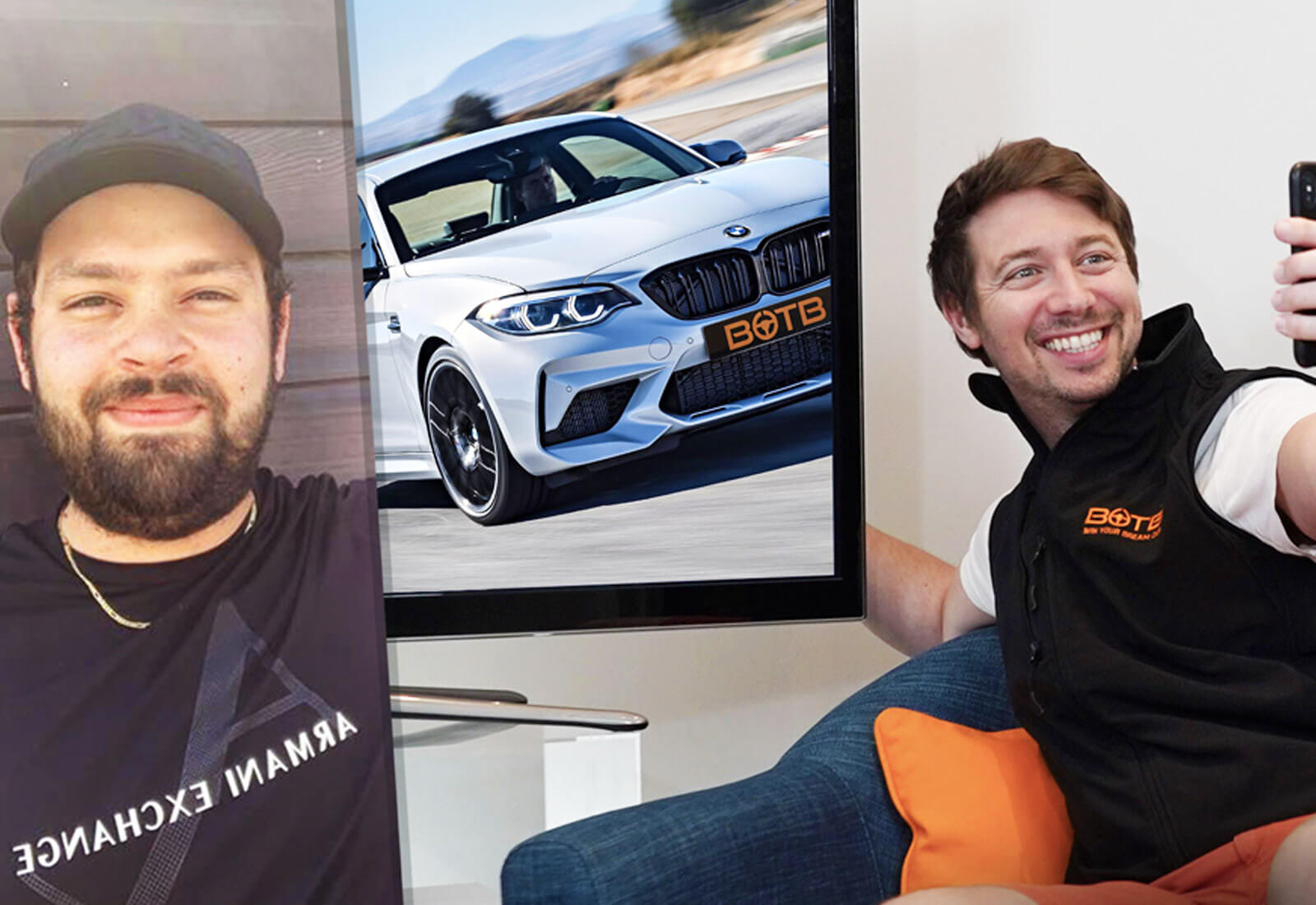 Victor Massari from South-East London was out doing some essential shopping when Christian called him with the good news that as the first winner of our new Midweek Car Competition, he had scooped the fantastic BMW M2 Competition worth over £50,000! After the initial shock, Victor explained that he is currently driving a Renault Kadjar and now can't wait for his first proper "fast car". Congrats Victor and enjoy the new wheels! 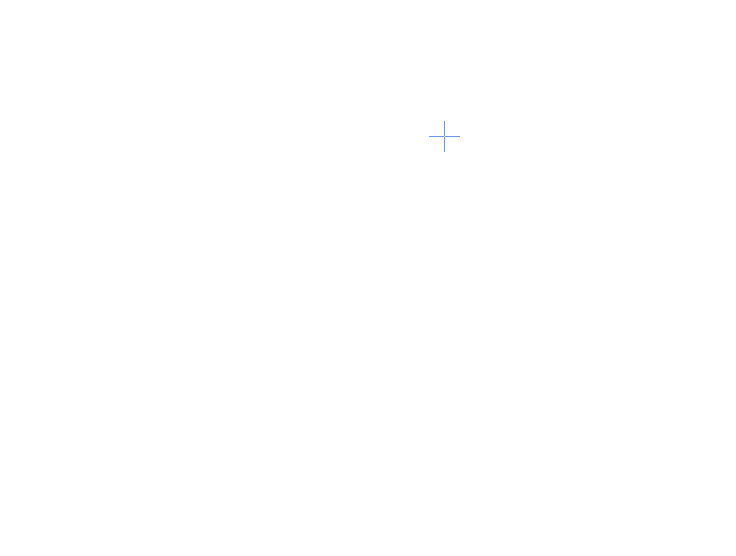 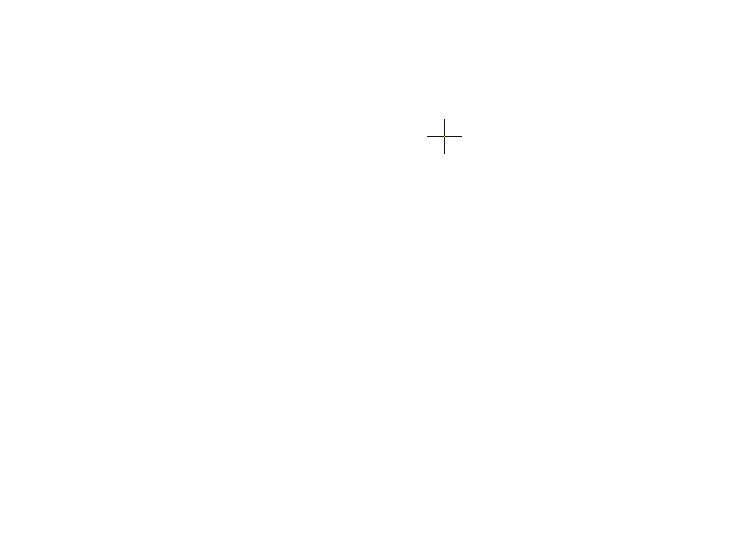 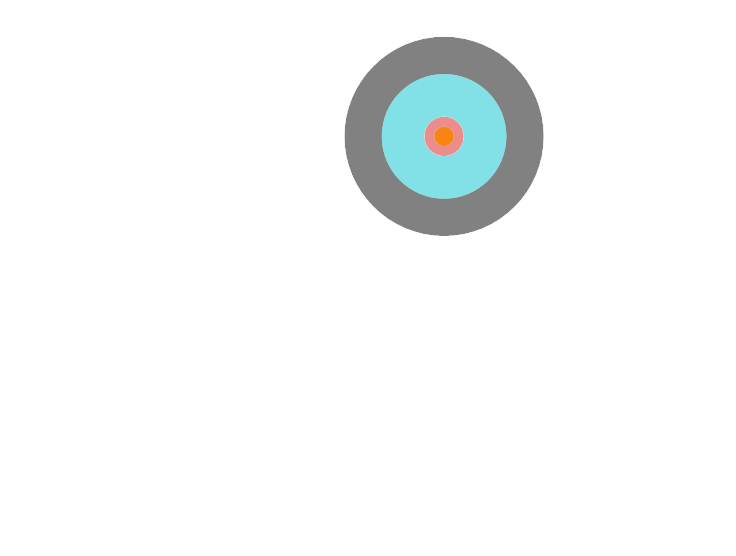 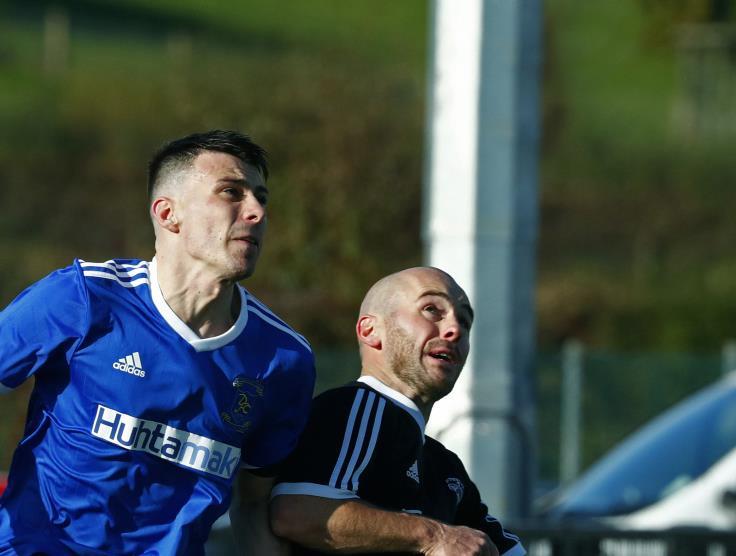 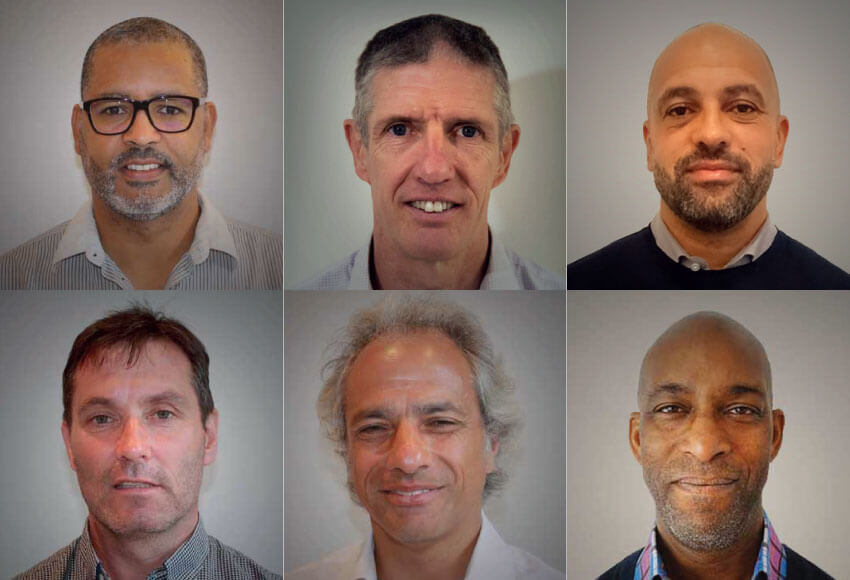 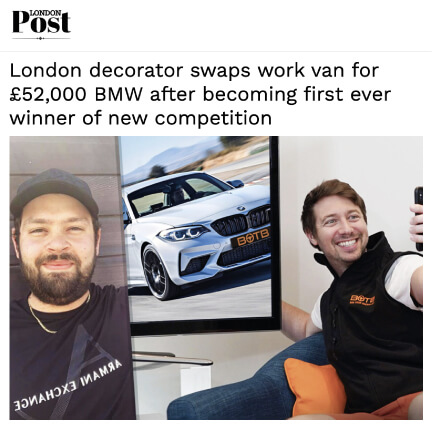 A south London painter and decorator has won a BMW M2 worth £52,000, as he became the first winner of the new Midweek Car competition from BOTB.

Victor Massari, 26, lives in the Mottingham area and has always been a lover of cars and in the past has owned classic vehicles.

However, since moving to London to set up his own business he has only had his work van to drive.

“I have always loved driving cars, the sound and the feel, there’s nothing else like it,” he said.

“I have owned vintage and classic cars, it’s a real passion of mine, but for the last few years I have only been able to get about in my van, and I do miss having a nice car. Now I have a new M2, which is incredible.”

“I have played BOTB a few times in the past, and when I saw they had a new competition I thought I would give it a go, and with my wife Elizilda we decided to go for the BMW M2, we both love cars and are obsessed with the sound of the M2. I can’t believe I have actually won,” he said.

“As soon as lockdown is over and we are allowed to travel properly I can’t wait to jump in and take my new car on a long drive to the beach.”

Victor, who is originally from São Paulo in Brazil, where he still has a classic Chevrolet in storage, was surprised while out getting essential shopping by BOTB presenter Christian Williams.

Christian surprises winners every week, although during coronavirus he has been contacting shocked winners over video chat, rather than visiting them on their doorsteps.

“Victor is clearly a petrolhead and one who has not been able to drive about in a nice car for a long time,” said Christian.

“I hope he and Elizilda have an amazing time in their new M2.”

Since being founded in 1999 by William Hindmarch, BOTB has given away over £32m worth of prizes.