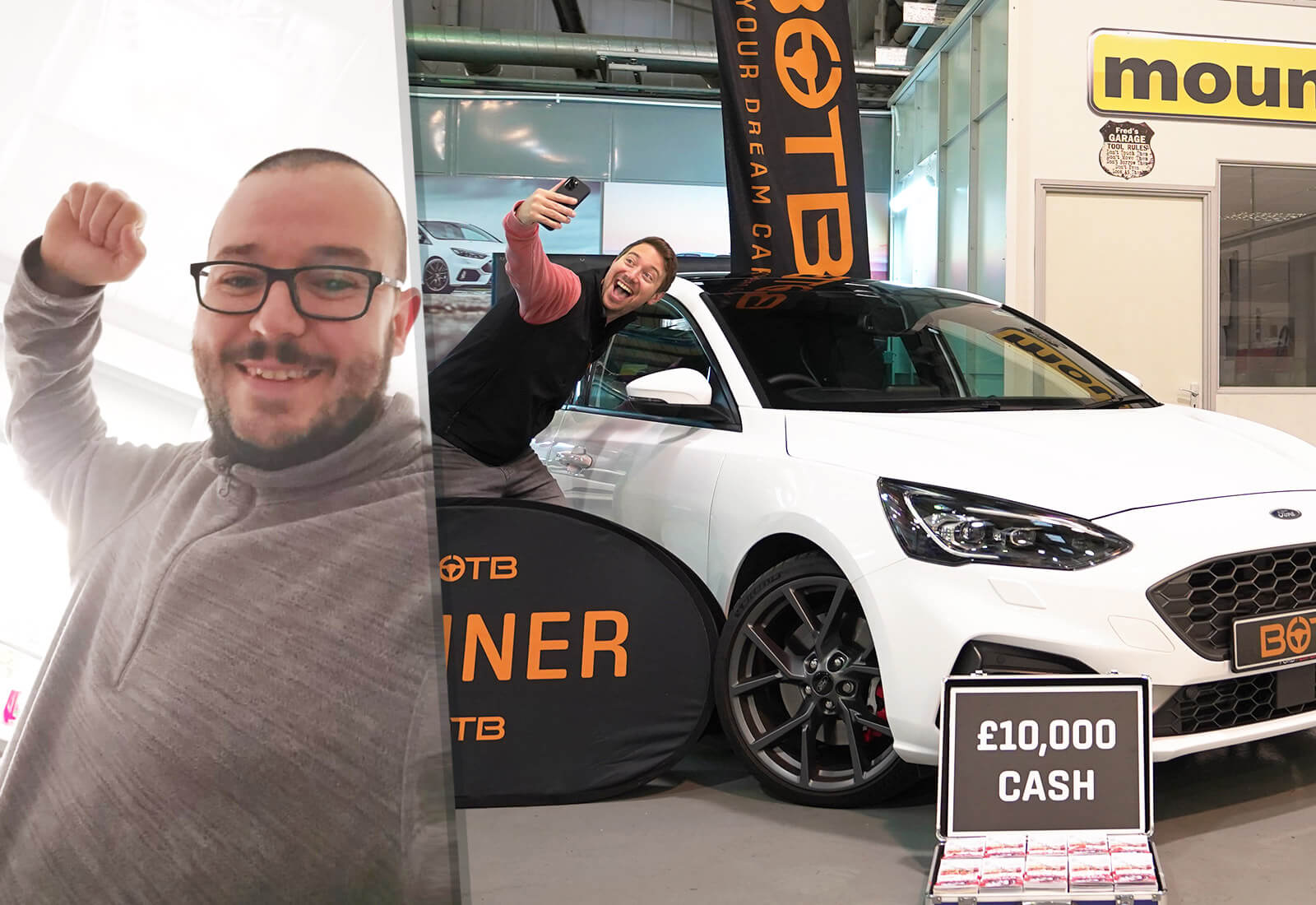 Electrical engineer, Fraser Millar from Glasgow, was just about to get some sleep before his night shift this evening when Christian called him from the Mountune workshop with some great news that we're sure will keep him awake for a little longer. As this week's Midweek winner, Fraser has scooped the brand new Focus ST, complete with Mountune-d engine and exterior, as well as £10,000 cash in the boot. And with Scotland winning the football and qualifying for the Euros last night, it's fair to say that Fraser's Friday the 13th is anything but unlucky – huge congrats! 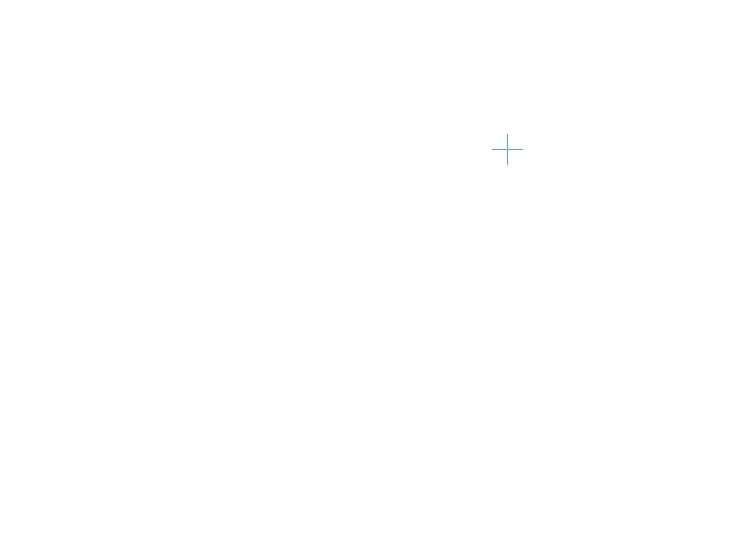 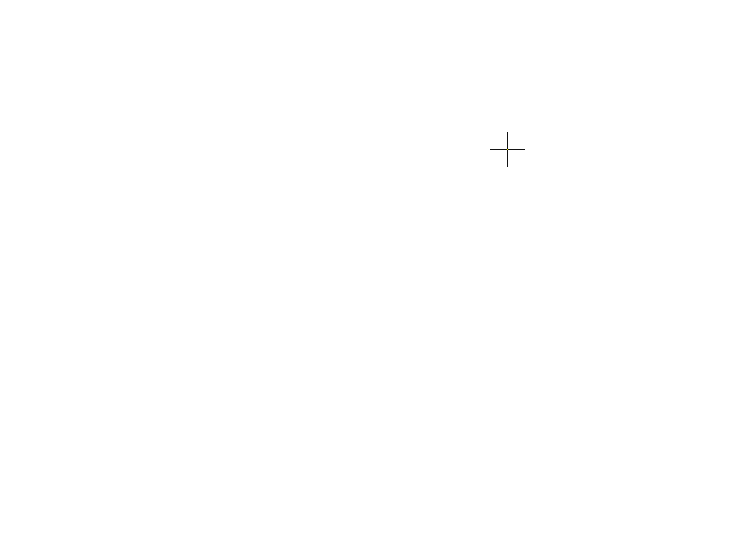 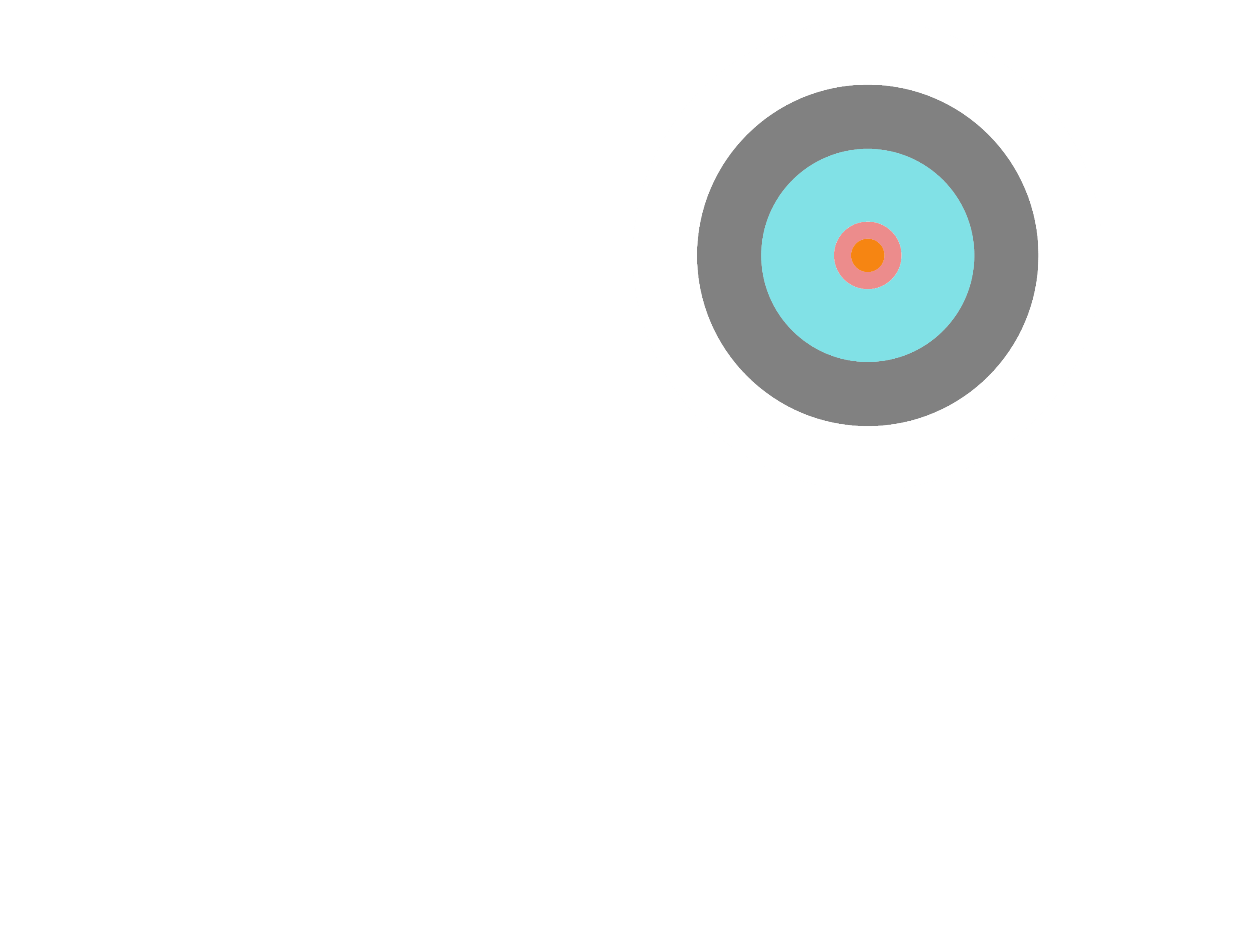 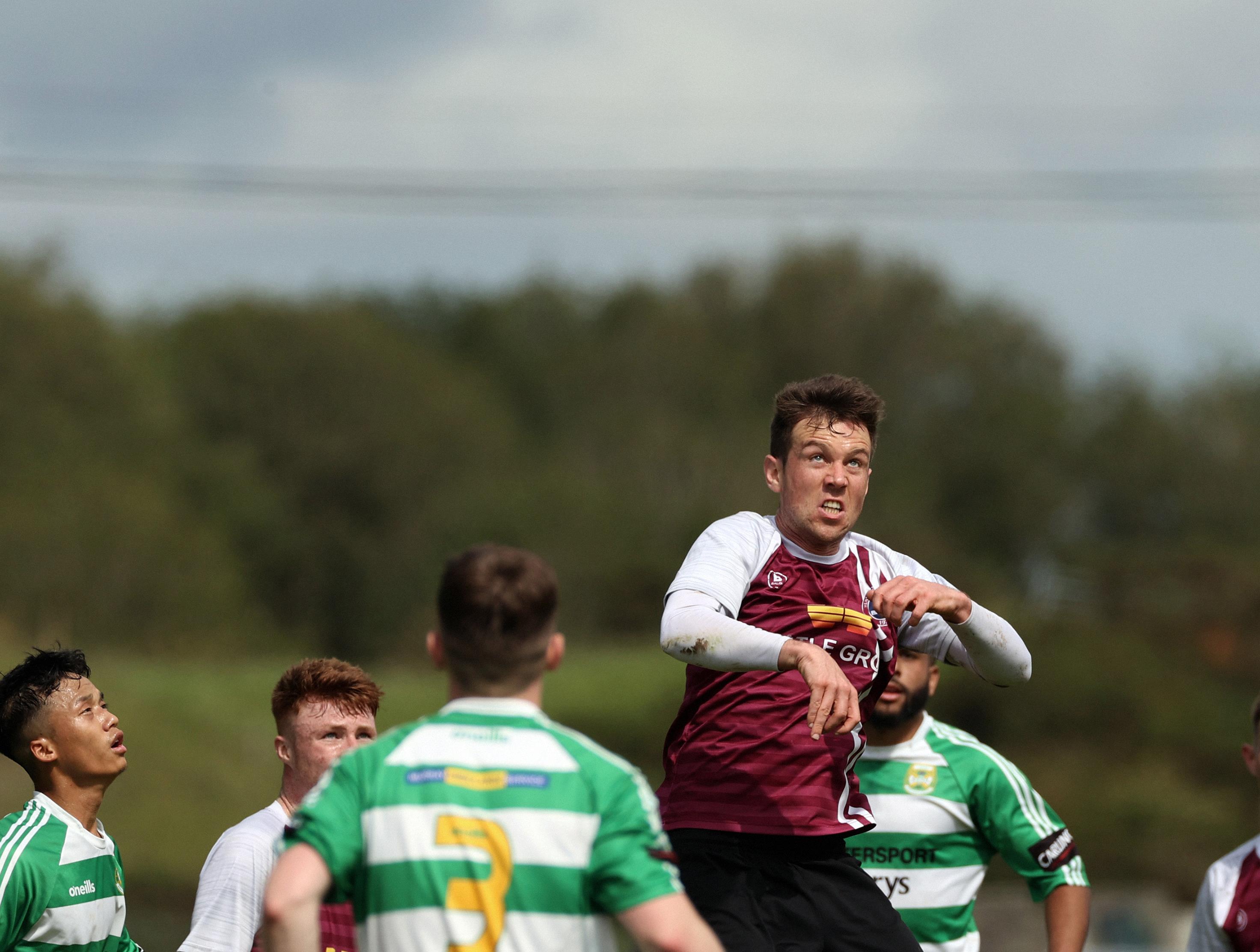 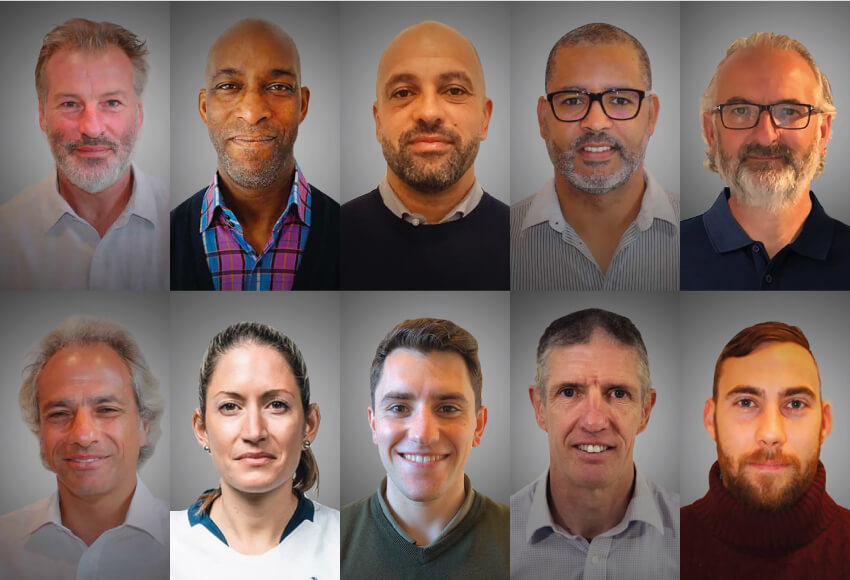 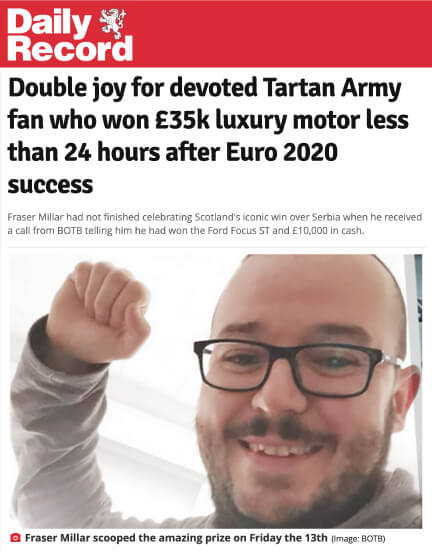 A devoted Scotland football fan was jumping for joy after winning a £35,000 car just hours after watching his beloved Tartan Army qualify.

Fraser Millar, from Glasgow, got a call from competition firm BOTB telling him he scooped a Ford Focus ST - complete with Mountune-d engine - as well as £10,000 in cash.

The 28-year-old was just about to go to sleep before a night shift when he received the call telling him the amazing news.

It came less than 24 hours after he watched Scotland’s qualifying win over Serbia in the Euro 2020 tournament - the first time the side has qualified for the finals of a major tournament in 22 years.

Fraser said: “I could not believe my luck and on Friday 13th too. We have not even had the chance to celebrate properly yet as I don’t think it has really sunk in.

“This is a life-changing win for me and means so much. We will be able to sort out a few bills, maybe have a few little treats and definitely look forward to a great Christmas.”

Fraser admitted the win would also help to welcome a new addition to the family saying he and partner Hannah would love another puppy as company for their beloved terrier Bee.

He added: “I definitely think a new puppy could be joining us now and we are so excited about that.

“I am a big BOTB fan and have joked so many times with Hannah that I am going to get the call.

“It was lucky she was there when Christian did call otherwise I am not sure she would have believed me.

“I just couldn’t believe that while I was still celebrating Scotland getting through to the Euros I was the winner of such a life-changing prize. It’s amazing.”

Recent winners have bagged everything from a Lamborghini and a quad bike through to a holiday in the Arctic and a Rolex watch.

BOTB’s Christian Williams, who surprises winners every week, said it was great fun to call Fraser after Scotland’s success and add even more good news to his week.

He said: “They say Friday 13th is unlucky for some but it certainly wasn’t for Fraser when we called him.

“He was already feeling jubilant after Scotland qualified for the Euros so I doubt his week could have gotten much better.”