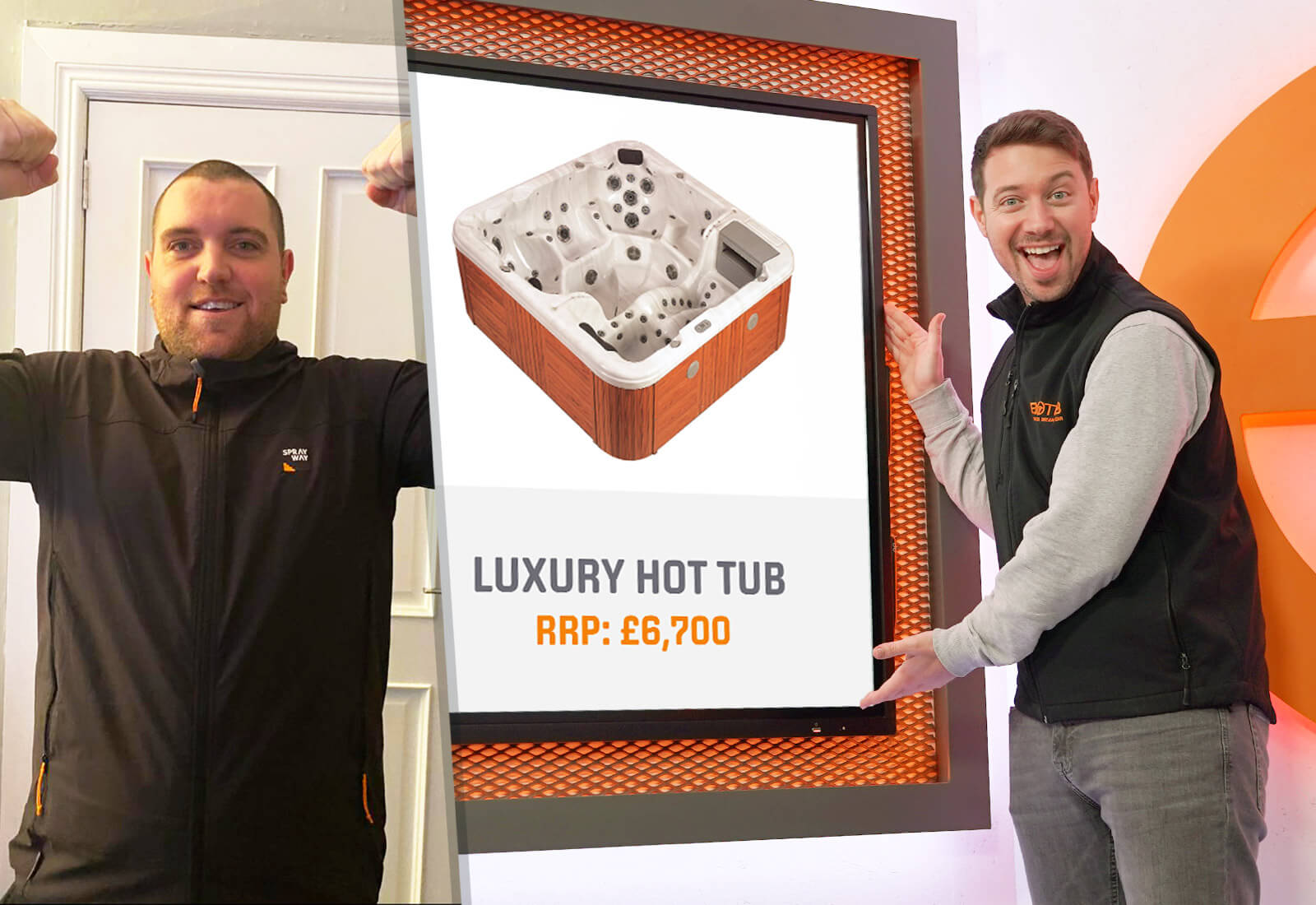 Alan Mills from Scotland is currently in the process of building a man cave and, as this week's lucky Lifestyle winner, has scooped the perfect addition for his little project – a luxury hot tub worth £6,700!

A delighted Alan can now look forward to ultimate comfort with over 80 hydro jets, premium LED lighting, and a relaxing waterfall system... and just in time for spring. No wonder he couldn't wait to share the fantastic news with his wife – huge congrats! 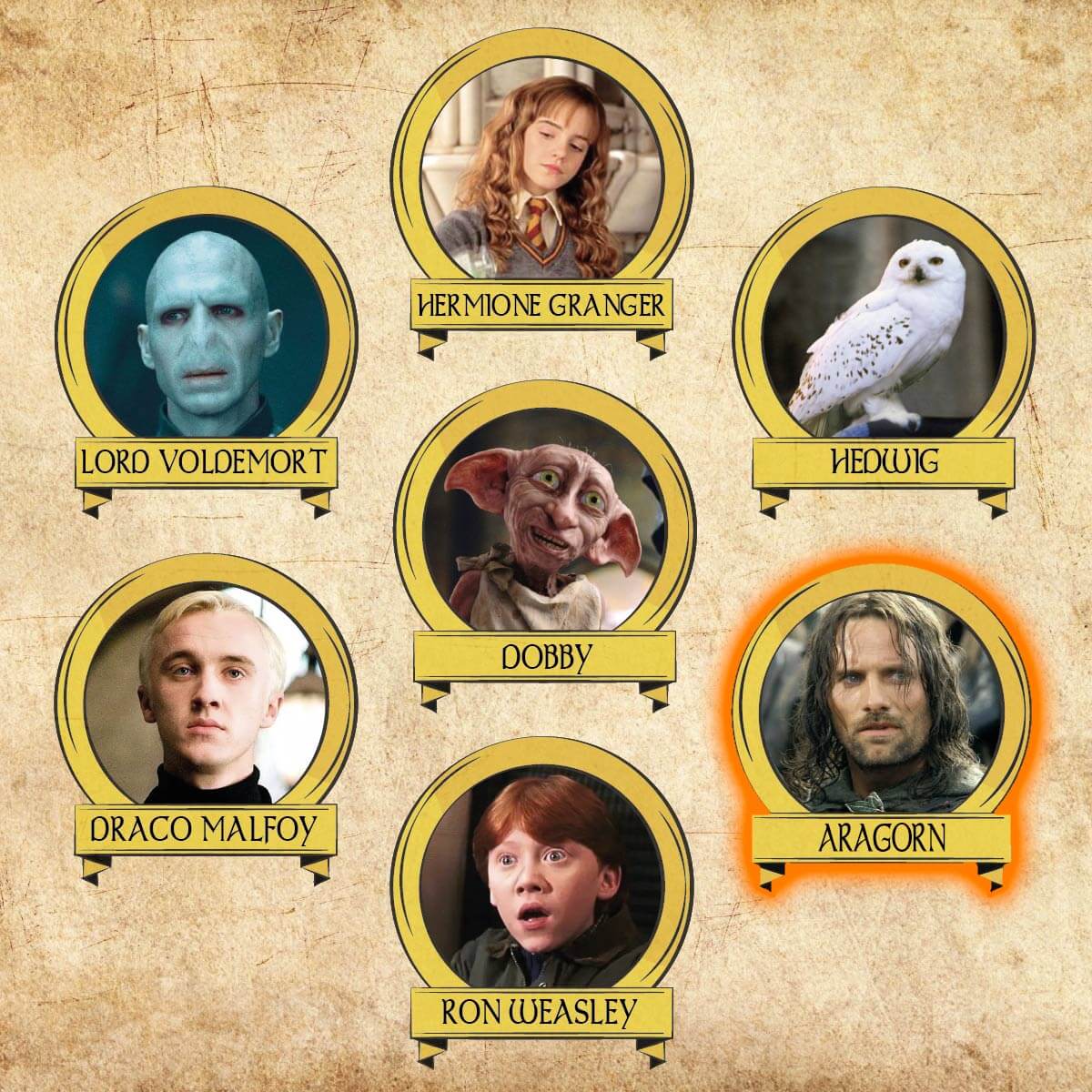 Which of these characters does not feature in the Harry Potter franchise?

Featuring prominently in the Lord of the Rings books and movies, Aragorn did not appear in the Harry Potter franchise.
CLOSE X 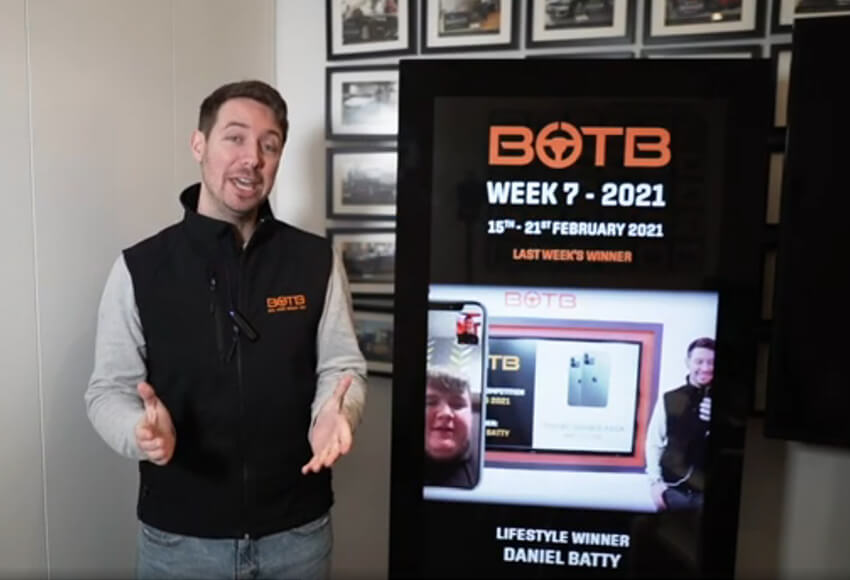 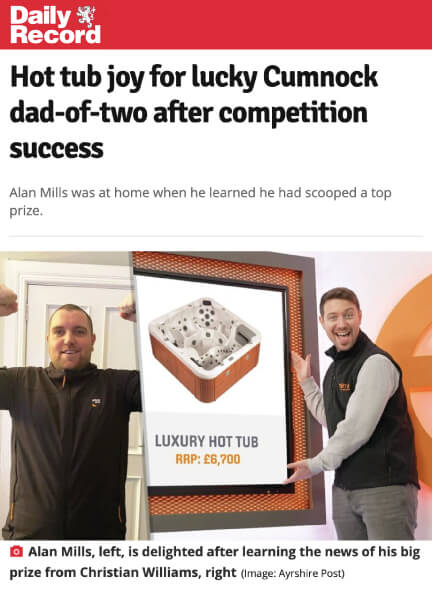 An Ayrshire man has made a real splash after he scooped a brand-new luxury hot tub worth almost £7,000 in an online competition.

Alan Mills, 33, was at home when BOTB presenter Christian Williams video-called to tell him he was this week’s 'Luxury Lifestyle Competition' winner – and had bagged a luxury five-seater hot tub.

“This is amazing news,” the father-of-two beamed.

“It’s been a tough few months for us. I’ve got a condition called spondylitis which means I’ve had to be extra careful during the pandemic.

“I’ve been self-isolating for most parts of the past year.”

Alan, from Cumnock, explained that during his time at home he’s created a ‘man cave’ with a pool table, darts board and now luxury five-seater hot tub for when restrictions ease and he can see his friends and family again.

He said: “I’ve wanted a hot tub for so long, this will be the perfect addition to the garden.

“This is definitely something to look forward to, thank you so much BOTB!”

Alan, who paid just 35p for his ticket to enter the competition, lives with his wife Lauren and their two children.

“I usually play for the cars on BOTB,” he added. “But the Luxury Lifestyle Competition has some wicked prizes so I’ve started playing that too.”

To enter the competition, all Alan had to do was answer a question.

“Luckily, though, the character that I did recognise was from Lord of the Rings, so I knew the answer!”

BOTB (Best of the Best PLC) is a dream car and lifestyle competition company that has been operating in major UK airports since 1999.

They hand over the keys to two stunning cars each week, as well as a lifestyle prize.

The company – which is listed on the stock market – was founded by William Hindmarch in 1999 and has given away more than £37 million worth of cars so far.

BOTB’s Christian, who surprises winners every week, was thrilled to give Alan the good news.

He said: “Alan sounds like a lovely guy who’s had a tough year but his man cave sounds like an awesome lockdown project.

“The hot tub will fit perfectly and I’m super excited for him. Massive congratulations again, Alan!”