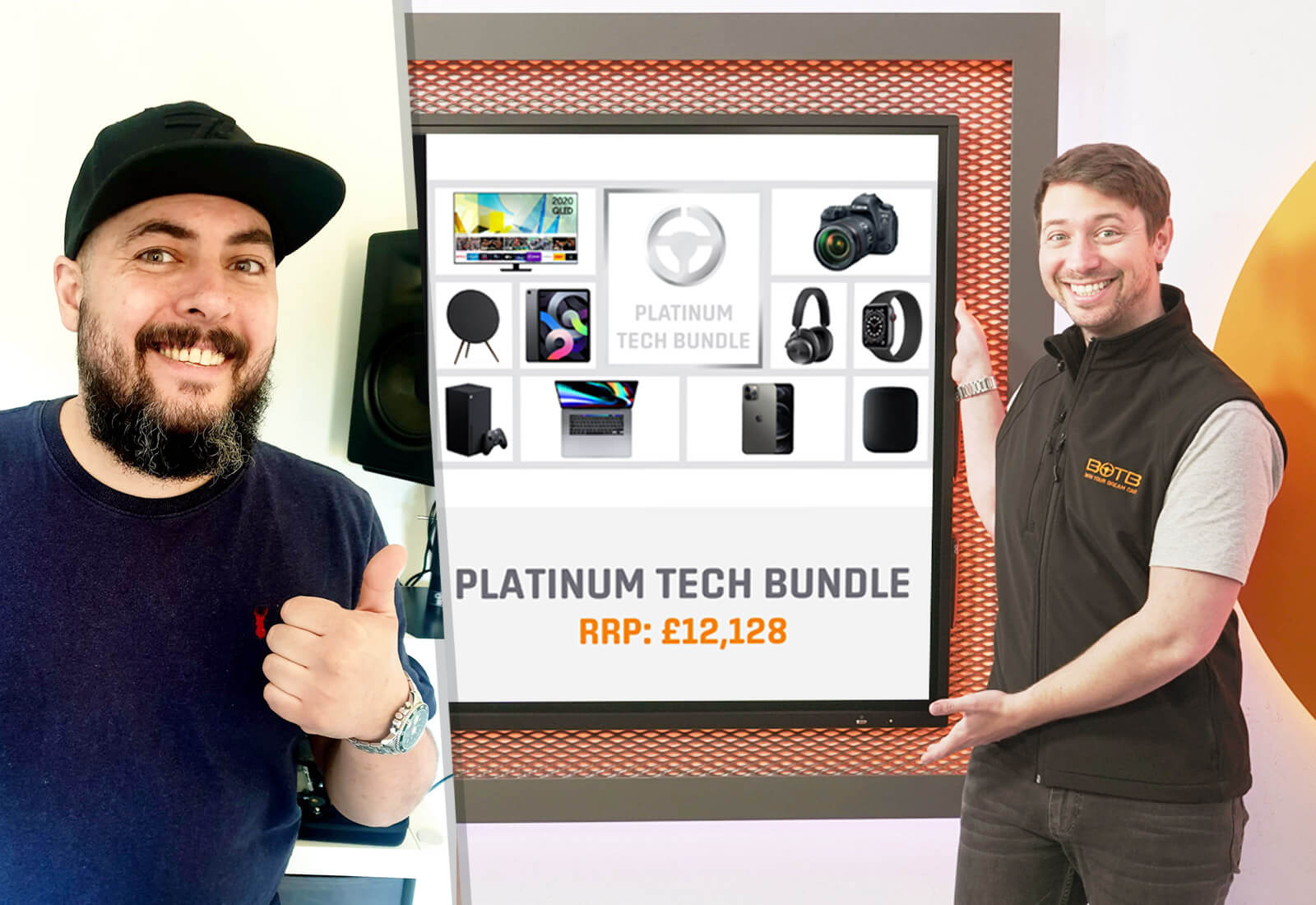 BARRY BAGS A BUNCH OF TECH!

A truck driver "through and through", Barry Nunes Vaz from Milton Keynes had just returned from his nightshift when Christian video-called him with the fantastic news that, as the latest lucky Lifestyle winner, Barry had bagged himself the phenomenal Platinum Tech Bundle worth over £12,000.

Sleepiness quickly turned to excitement as Christian talked Barry through all the bits included in the prize. From the latest Xbox and awesome Apple gear to luxury Bang & Olufsen speakers and a gigantic 4K QLED TV – we're sure Barry will get many hours of fun from this colossal collection. Massive congrats!

Which of the following official manufacturer’s stats for the Lamborghini Urus is incorrect?

The top speed of the Lamborghini Urus is 190mph.
CLOSE X 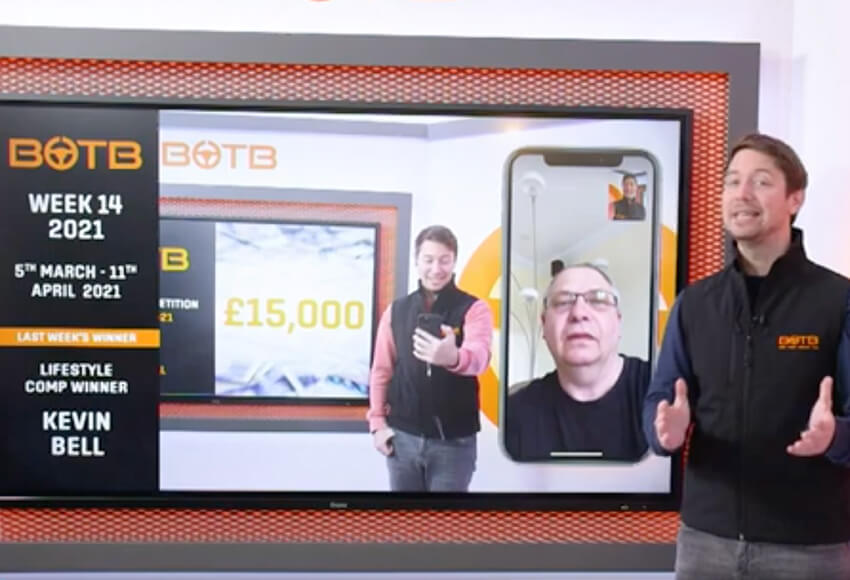 The father-of-two from Fishermead said the win was ‘perfect timing’ after a tough 12 months.

“I’ve been out of work for a while because of the pandemic and I’ve only recently returned. So it’s been a hard year," he said.

Barry paid just 60p for his ticket to enter the competition. He said he’s a huge fan of tech and had played BOTB for a few years to try and bag the bundle.

Best of the Best PLC (BOTB) is a dream car and lifestyle competition company that has been operating in major UK airports since 1999.

“I love playing BOTB, I play for the cars and the lifestyle prize. In my spare time, I’m a bit of a bedroom DJ so this bundle is perfect for me.”

To enter the competition, all Barry had to do was answer a skilled question.

“The question this week was on the Lamborghini Urus, and being a big petrolhead myself, I knew the answer straight away,” he said.

Barry lives with his daughter Ellie, 11, and son Nathan, 9.

BOTB’s Christian, who surprises winners every week, was thrilled to give Barry the good news: “I have the best job in the world surprising BOTB winners each week and it was a pleasure to make the call to Barry this week," he said.

"He’s played for a fantastic prize and I’m sure he’s going to have a lot of fun with the various tech included."

I'm going to keep this short and simple! Sometimes you think these games are rigged, and you'll never win - WRONG! I won and I'm still in shock! Christian surprised me in the morning after my night shift and gave me the great news. I've always said you have to be in it to win it! Thanks to all the team at BOTB - you made my week. I have used the money to pay up the last of my debt and I'm completely debt free now! Such an amazing feeling. Thanks!