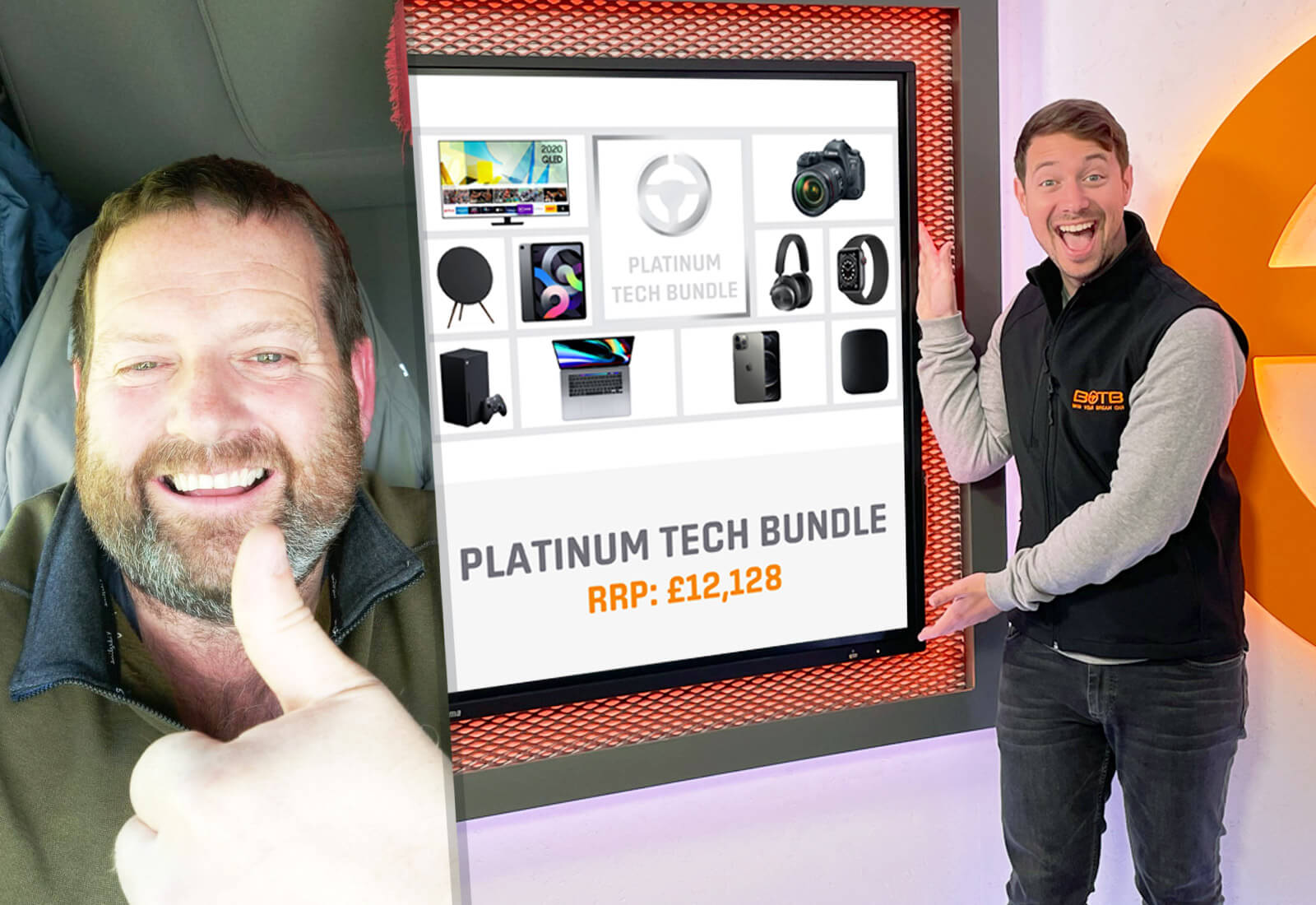 Lorry driver Paul Paterson from the Isle of Islay was just about to finish his shift and head to bed when Christian video-called him to reveal that, as this week's lucky Lifestyle winner, Paul had scooped the fantastic Platinum Tech bundle worth over £12,000!

Including the latest Xbox, huge TV, brand new Apple gear, and much more, it's quite the upgrade for Paul, who's particularly looking forward to getting his hands on the next-gen gaming console – huge congrats! 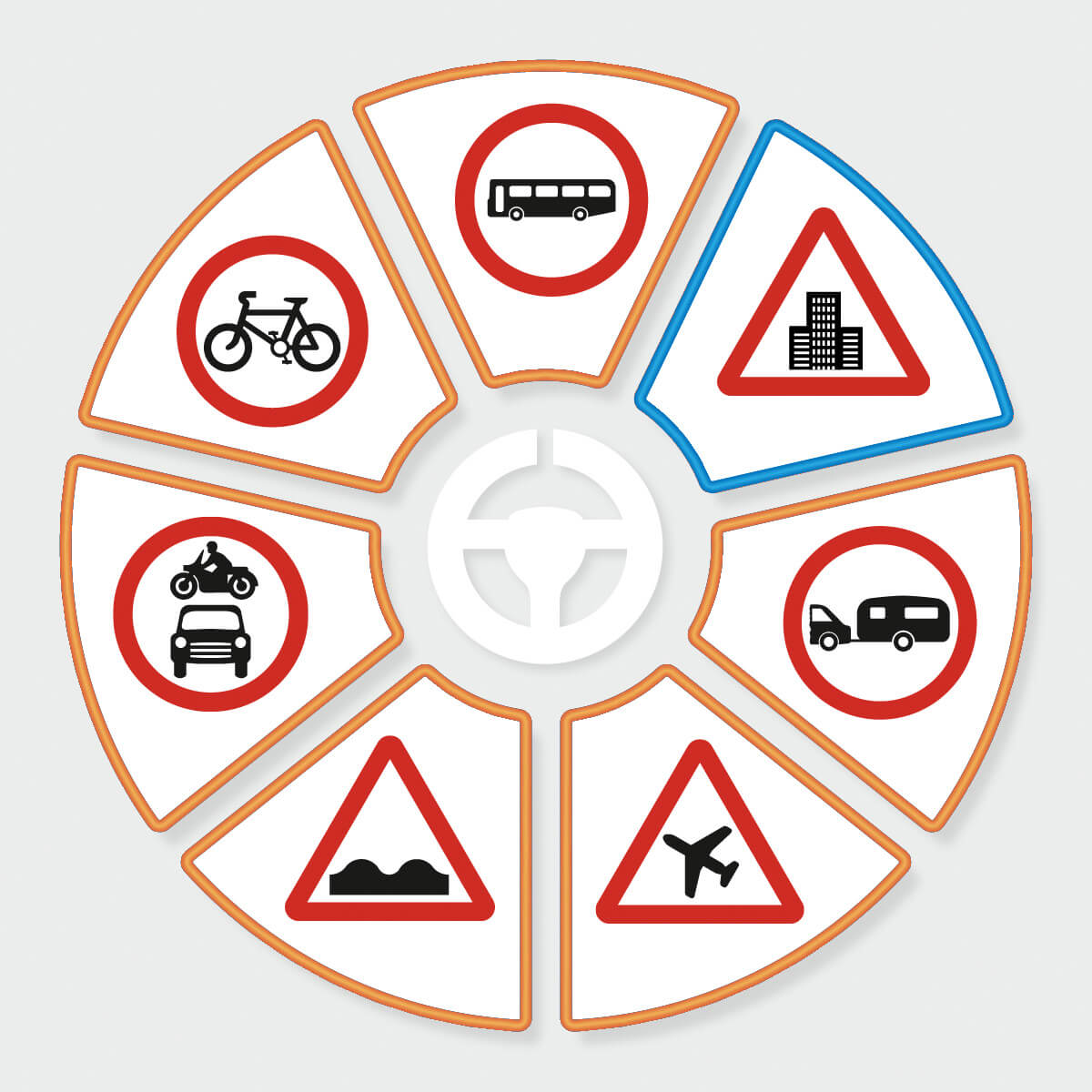 Which of these is not a UK road sign?

This is not a real UK road sign.
CLOSE X 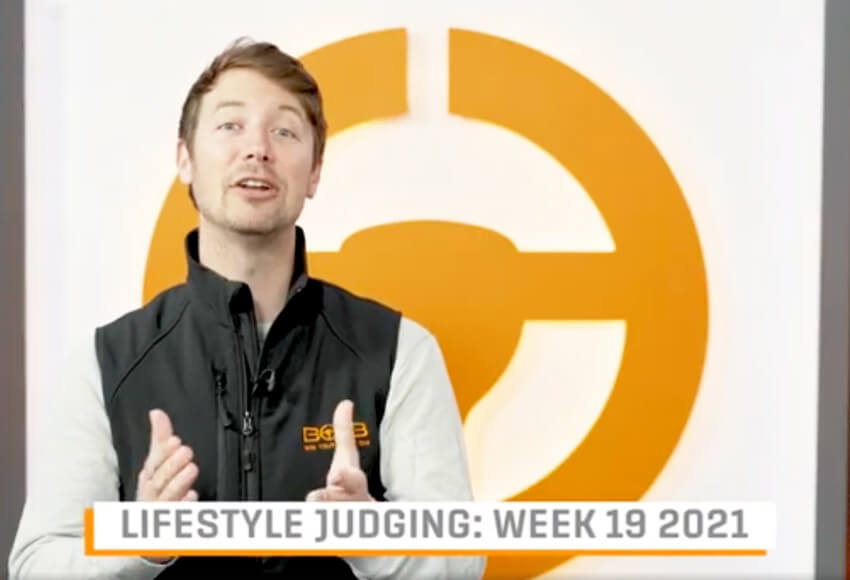 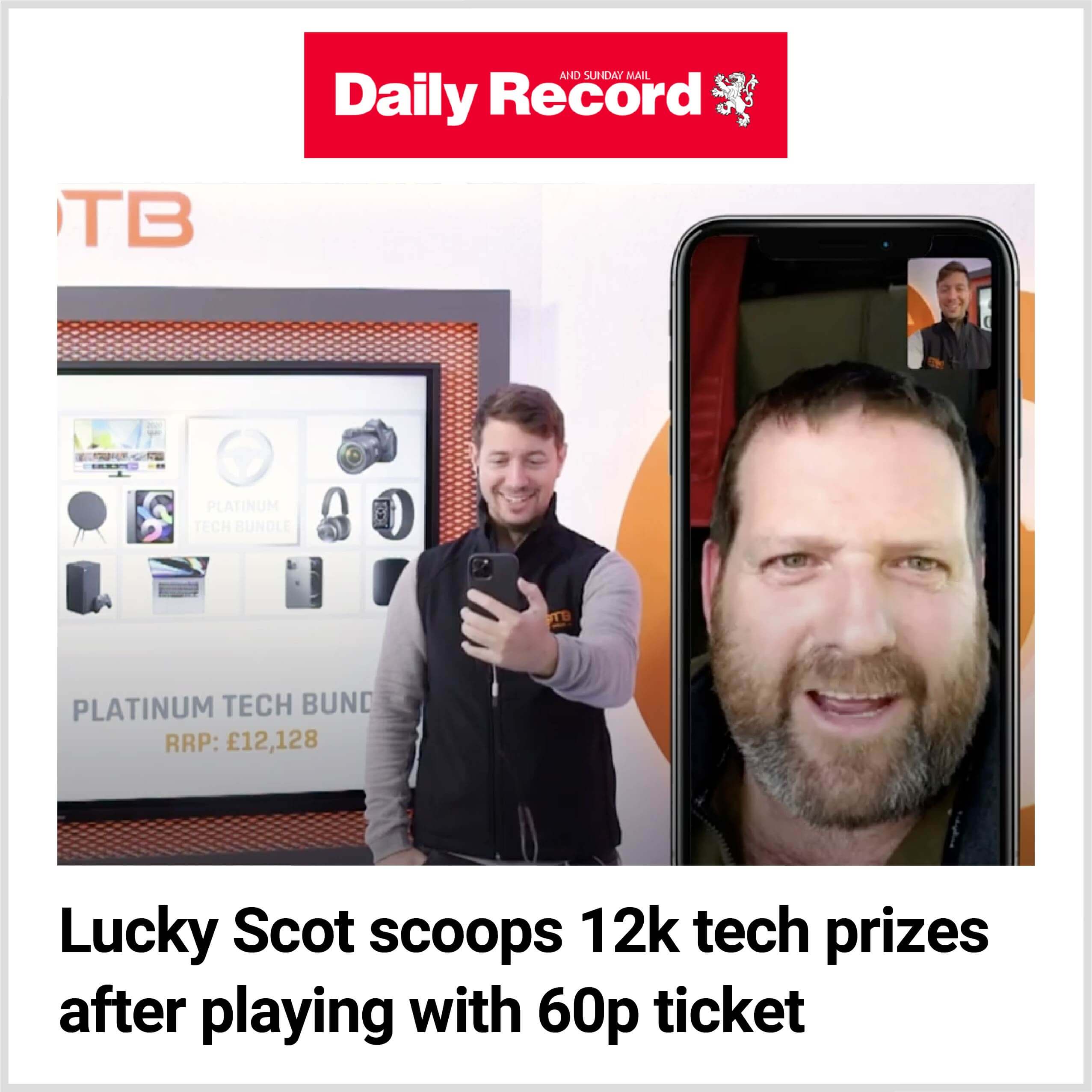 Paul Paterson had splashed out less than a pound on the online competition BOTB and couldn't believe it when he won the bundle of expensive tech goodies, worth an eye-watering £12,000.

The 49-year-old, from Isle of Islay, had just finished the night shift when BOTB’s Christian Williams video called to let him know was the winner of the five-figure Platinum Tech Bundle.

“I don’t believe it,” he laughed and added: “That’s awesome!”

The father-of-two said the win was "perfect timing" after a tough few months in which he had lost his late dad.

Paul said: “Obviously the past year has been strange and hard for various reasons given the pandemic and then I lost my dad a couple of months ago so it’s been an even tougher few months.

“It’s nice to get some good news for a change!”

The truck driver, who lives with his partner and two teenage kids, revealed he was hoping to win so that he could give his daughter a new phone.

“I played for the tech bundle mainly because my daughter needs a new phone, and I quite fancy myself the new Xbox,” he said.

To be in with winning the prizes, all he had to do was answer a question - and he happened to be an expert in the subject matter.

“The question this week was on road signs. Because of my job I’m on the roads all day so I knew the answer instantly", Paul explained.

BOTB also hands over the keys to two stunning cars each week, with recent winners even bagging £15,000 cash, a holiday to Las Vegas and a gaming tech bundle.

BOTB’s Christian, who surprises winners every week, was thrilled to give Paul the good news.

He said: “This week’s question on road signs couldn’t have been more perfect for Paul. He played for an amazing price and I’m super happy for him. Enjoy it and massive congratulations again!”

I was overwhelmed by the fact that I won the tech bundle in the lifestyle competition, it was such a surprise. The staff I dealt with could not have been nicer and so helpful. Very professional and polite.