Some people play for the same thing every week, whilst others like to mix it up…and Rex Cardy is definitely one of the latter! Last week Rex entered for 6 different prizes in the Lifestyle Competition and he was delighted when Christian FaceTimed him with news that he’d won the recently-added Camera Bundle, worth over £6k! Rex is due to retire in the next couple of weeks and photography is something he’s been planning on spending his extra time on…now he’s got the perfect kit to do it with – congratulations Rex! 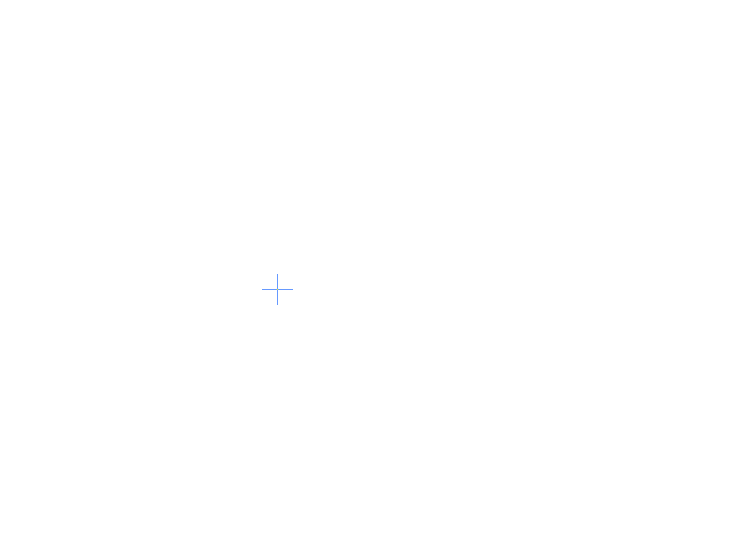 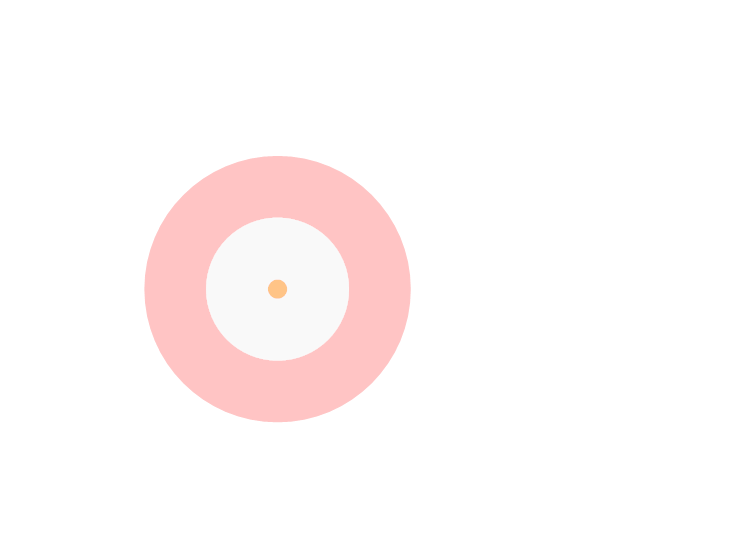 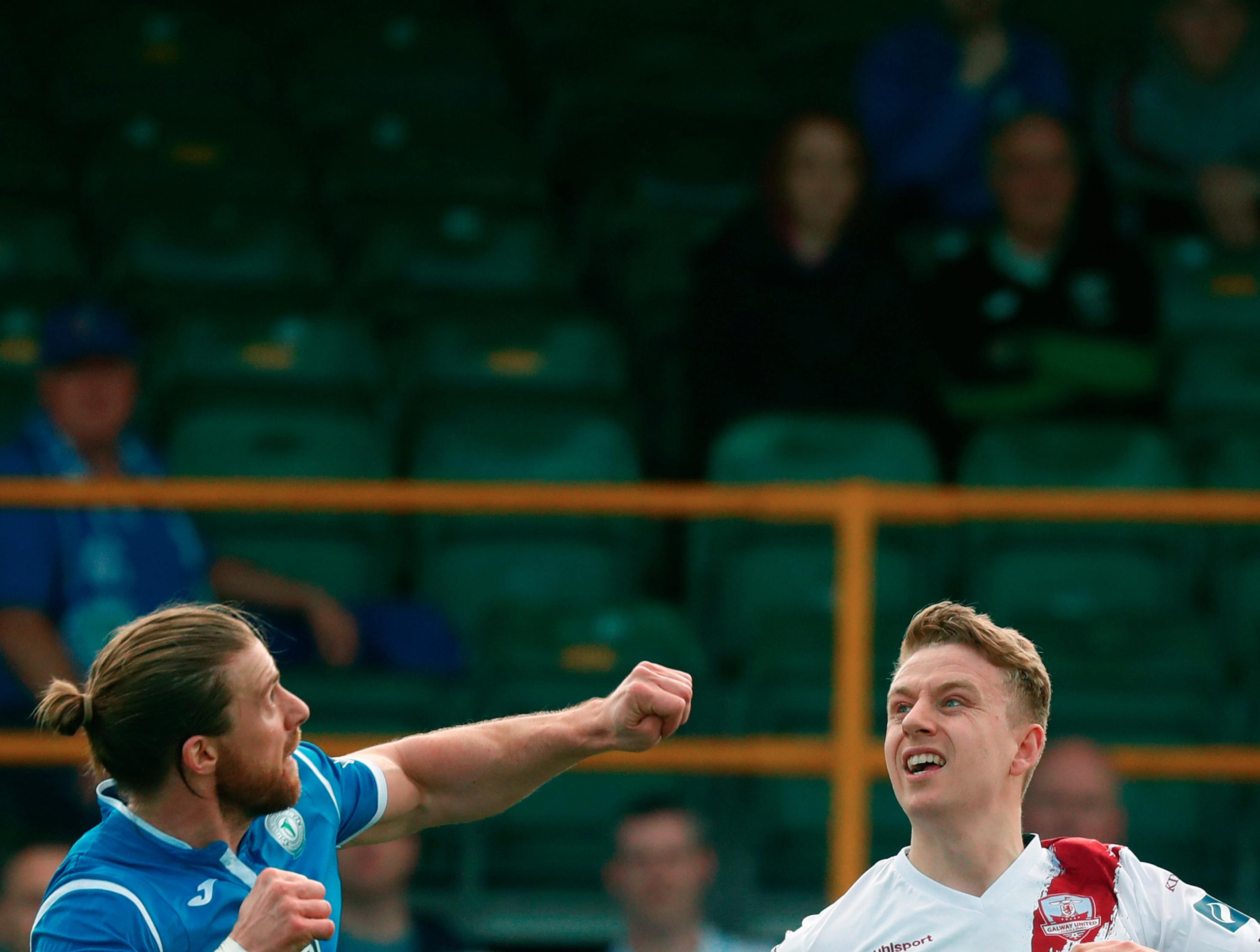 There are so many lifestyle prizes at a low cost, and the choice was endless, I couldn't see myself on a jet ski or a dune buggy, I already had lots of watches (although not at those prices), and I can just about ride a 125cc scooter, let alone the big motorbikes which were available. So, as I have only just retired, I saw myself as a budding photographer, a drone pilot or on a cruise somewhere sipping cocktails and watching the dolphins, amongst other things! I spent around £10.00 that particular week, and then sat back to watch Christian on YouTube presenting prizes and cars to a few people over the years. It's better than watching the telly, that guy has such an infectious laugh and is very good at springing the surprise!

Anyway, later that week, I was on the BOTB site looking to see who the winners were, it's a regular thing for me, as I have a few mates who play as well. The car winner was there, but the lifestyle competition was yet to be announced... then low and behold, whilst on the website, my phone rang and it was only Christian. He informed me at that time that I had won the Camera, worth over 6K, and promptly showed me on the screen, gobsmacked wasn't the word! It was like a dream, and after just seeing him on the website as well. Because of the initial shock of winning and speaking to Christian, I think I may have talked a bit of gobbledegook during the video, when I watch it back I can't understand myself!

The overall experience from BOTB was one which I will remember for a long time, it was two days before my birthday when I won which made it even more special. The staff called the next day, and everything was arranged quick and easy, big thank you to Vanessa, who looked after me with a few questions and emails.

It's well worth going for it, give it a go, - I now play for the cars, as I'm waiting on that BOTB hug from Christian over here in Jersey! If Christian ever goes on holiday I'm up for giving his job ago, I'd love to drive those cars.