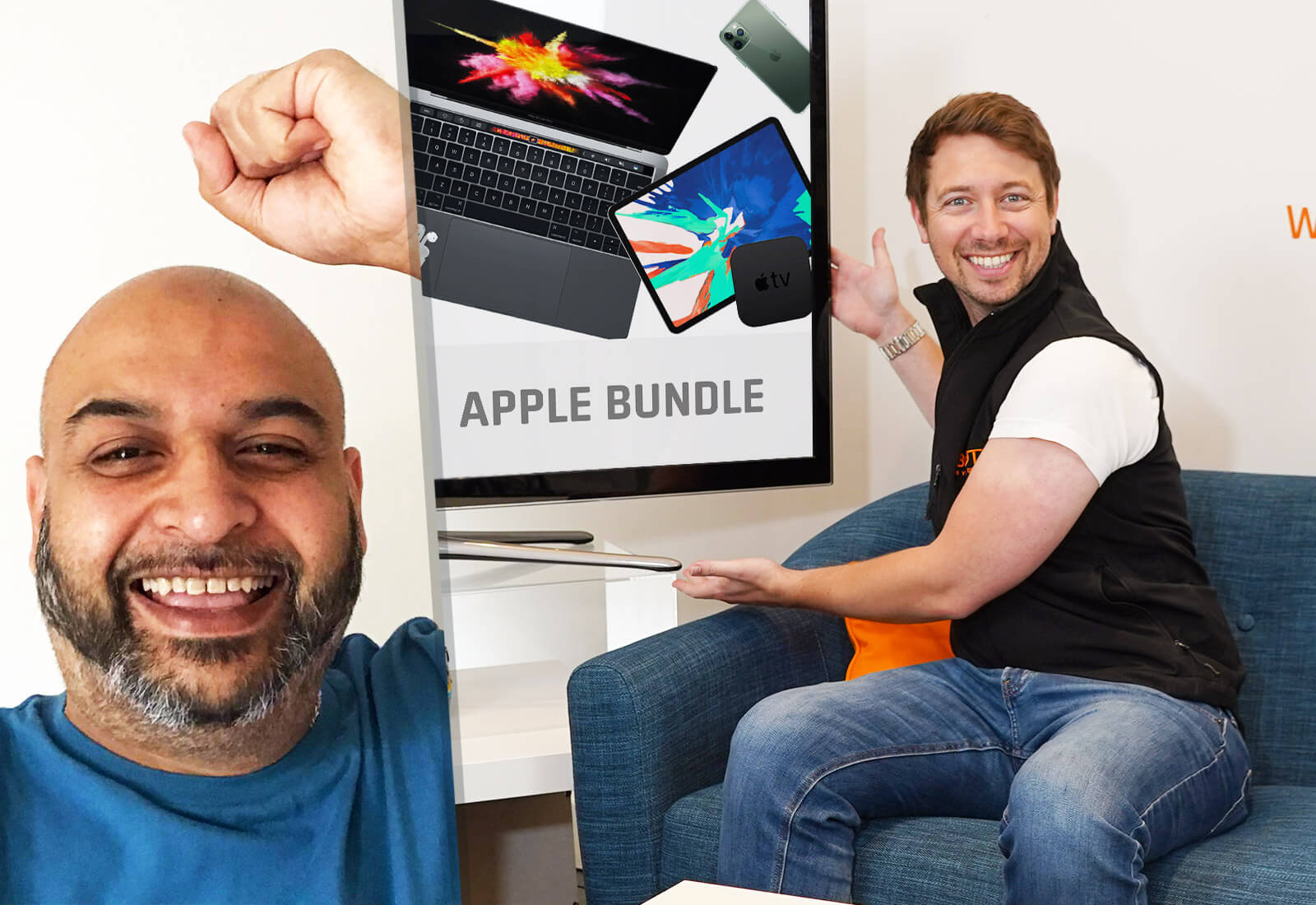 Gulshan Bagga from Essex was looking to replace his old mobile phone, so you can imagine his delight when Christian revealed that, as this week's Lifestyle winner, he hadn't just bagged himself the latest iPhone but also around £4,000 of Apple products to go alongside it. Congrats Gulshan and enjoy your new tech! 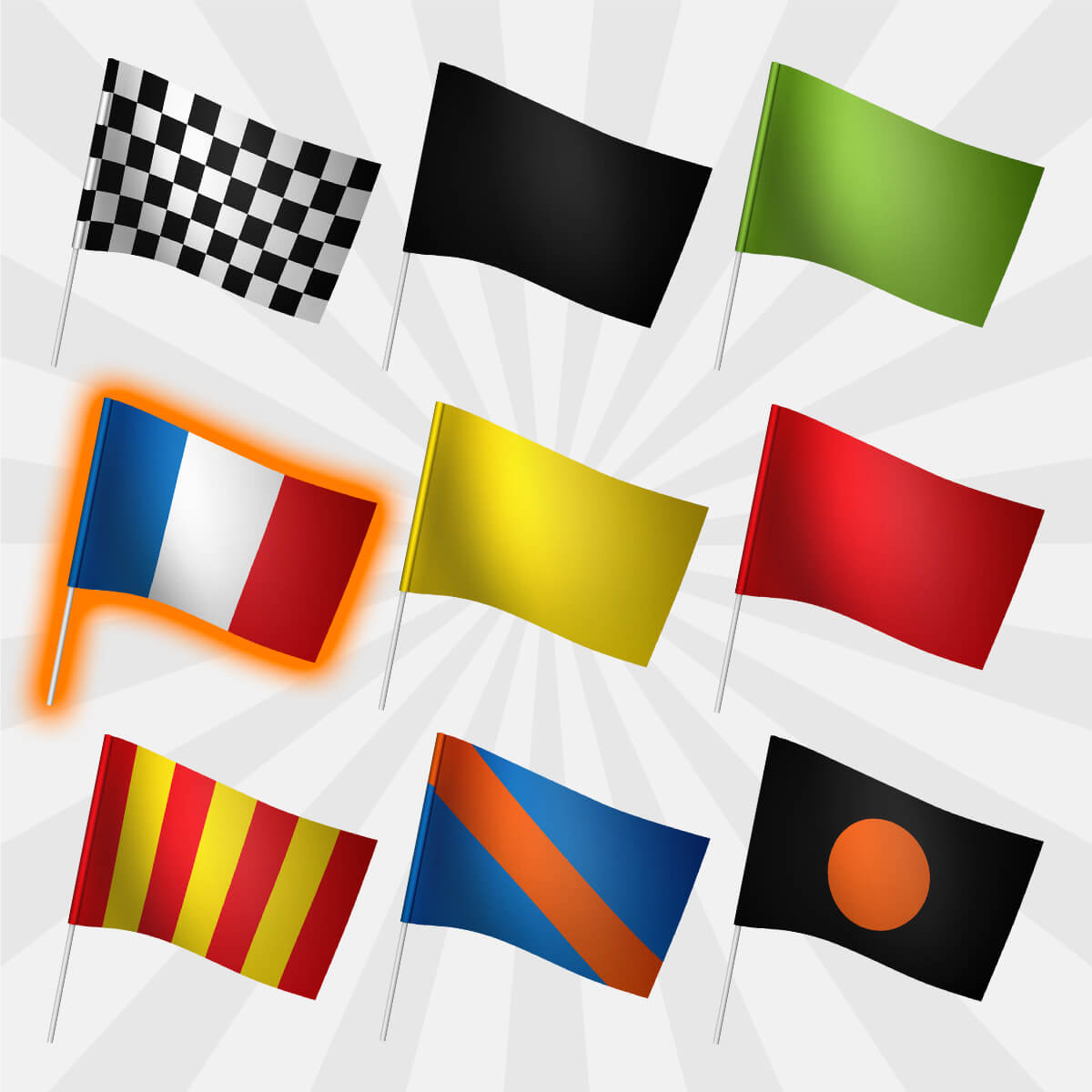 Which of these flags is used to start the 24 Hours of Le Mans race?

The French tricolour flag is waved by the race starter.
CLOSE X 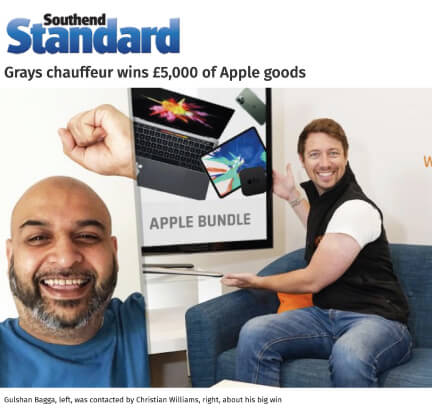 A CHAUFFEUR from Grays won nearly £5,000 worth of goods after winning a lifestyle competition.

Self-employed Gulshan Bagga, 46, is used to driving clients around central London, but during lockdown has been stuck at home unable to work.

The time indoors made him realise how much he needed a new phone.
Since being founded in 1999 by William Hindmarch, BOTB, a competitions company, has given away more than £32 million worth of prizes.

Mr Bagga was contacted by Christian Williams from BTOB, who contacts winners every week.

As well as an iPhone 11 Pro, Mr Bagga is now the proud owner of a brand new MacBook Pro, an iPad Pro, Apple Watch Series Five, an Apple Homepod, an Apple TV 4K and Apple AirPods.

Mr Bagga said: "That’s why I played for the Apple bundle, I thought I needed a new phone, but you also get all this other great stuff too.

"I can't believe I won, you never think it will be you.

"There is so much and I have two grown up daughters – I’m pretty sure I may have to share some of this out with them."

Christian Williams said: "Telling winners is the best part of my job.

"It’s been a tough time for many during lockdown with many people stuck at home and unable to work.

"So I’m glad I could give Gulshan a nice boost after a couple of difficult months."

It clocked up its 450th winner in 2018 and many winners continue to play.

The company uses former professional footballers to judge the competition.