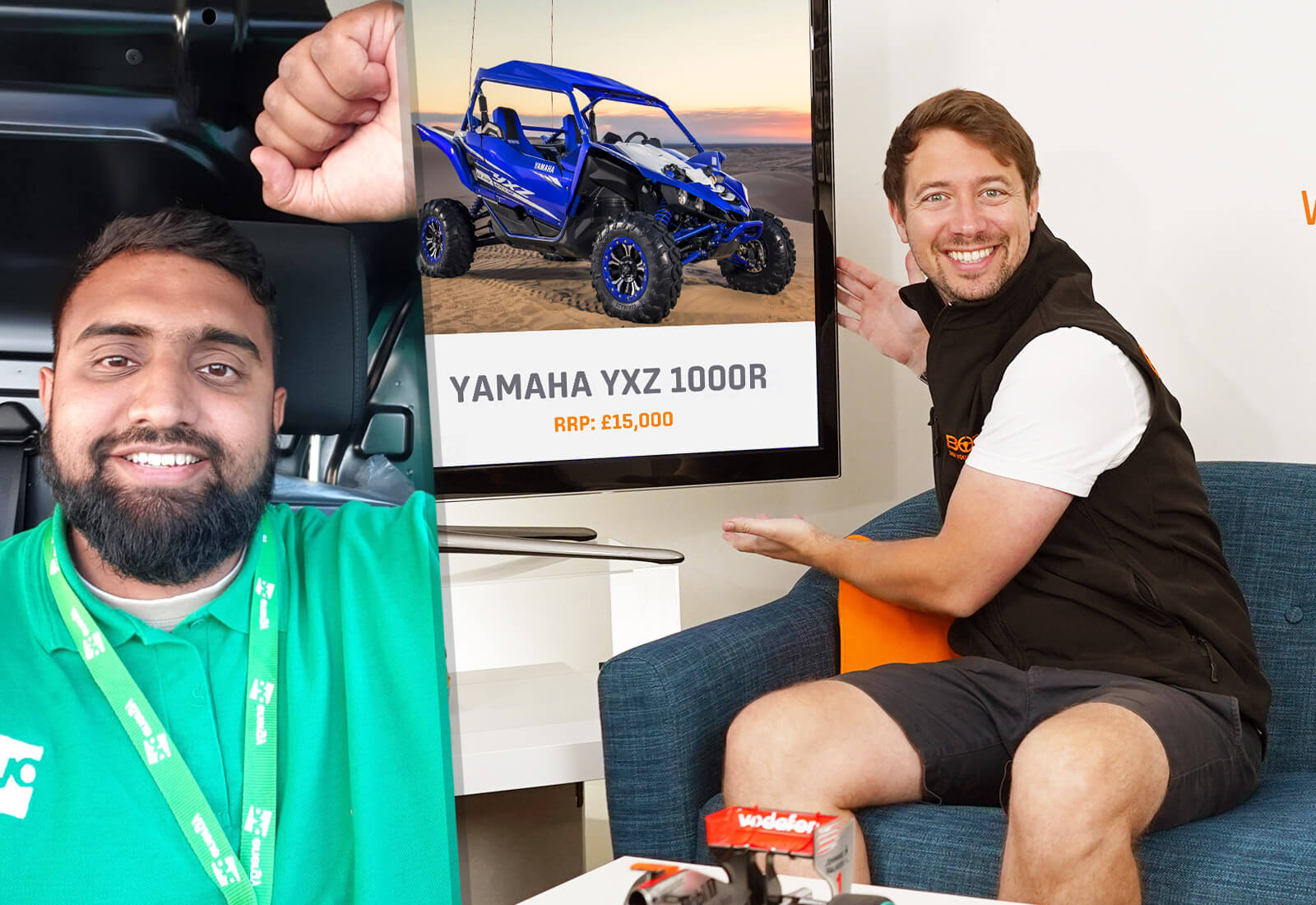 Smart meter engineer Mohammed Wasim from Greater Manchester has owned a few quad bikes in the past but has always wanted to get his hands on a full-size buggy. So you can imagine his delight when Christian video-called him this morning to reveal that he had scooped the fantastic Yamaha YXZ 1000R worth £15,000. Now, Mohammed can't wait to make his new pride and joy road-legal – congrats! 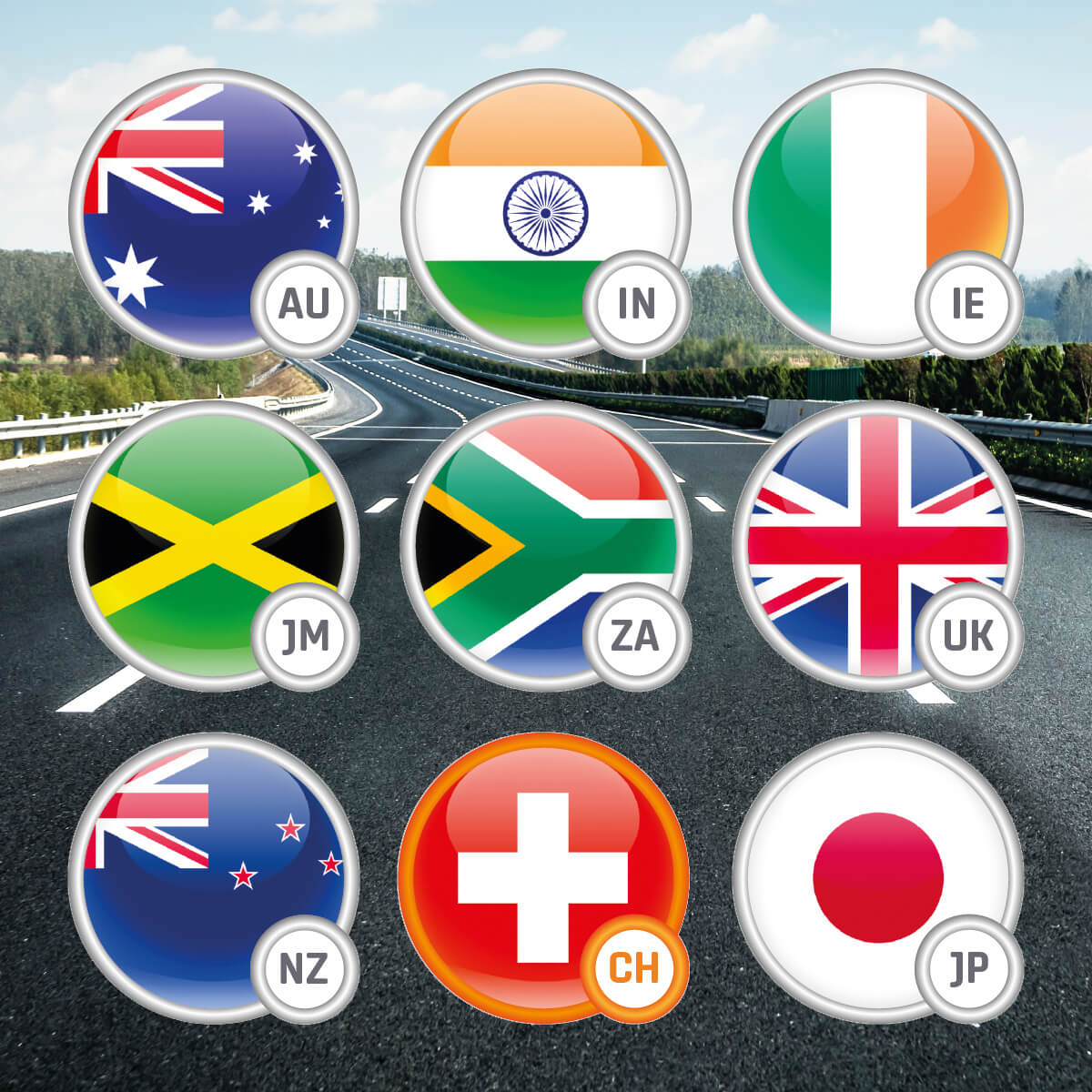 In which of these countries do you not drive on the left hand side of the road?

In Switzerland, you drive on the right hand side of the road.
CLOSE X 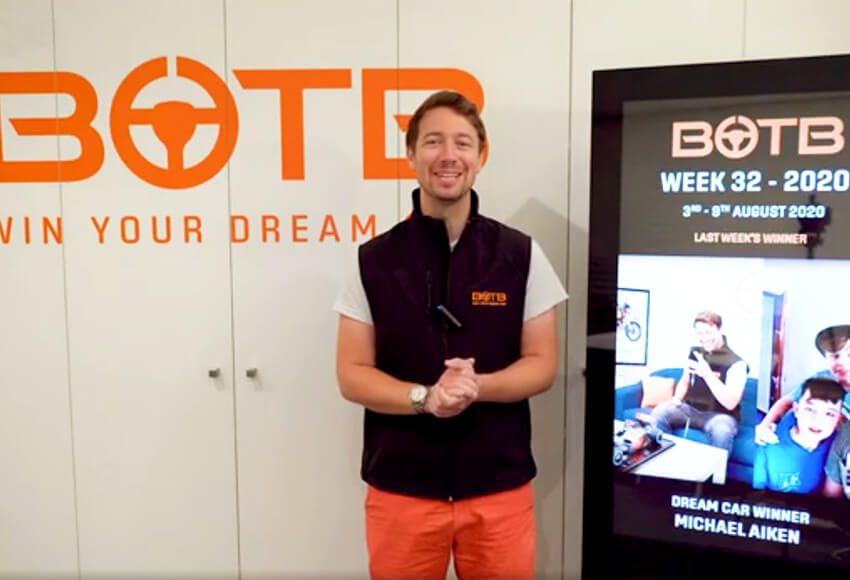 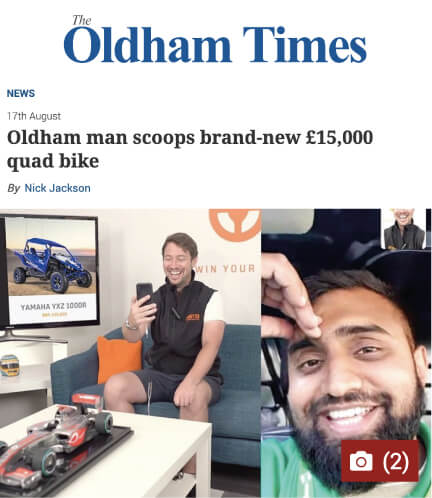 AN Oldham engineer was left speechless when he won a brand-new Yamaha YXZ 1000R quad bike thanks to luxury lifestyle competition BOTB (Best Of The Best).

Mohammed Wasim, 30, was busy at work when BOTB presenter Christian Williams video called him to tell him he’d won the brand-new quad bike worth more than £15,000.

Mohammed, who paid just 75p for his ticket to enter the competition, was in shock.

“This is amazing," he said. "That buggy is out of this world!”

Since being founded in 1999 by William Hindmarch, BOTB has given away more than £34 million worth of prizes, including supercars, cash and holidays.

The father-of-one said he’d had quad bikes before but had always wanted to get his hands on a full-size buggy.

He said: “Absolutely smashing. I love my quad bikes, I’ve had them before and was only looking at the buggy a few weeks ago.

“When I saw Christian’s face pop up on my phone, I knew instantly he was about to make my day!”

To enter the competition, all Mohammed had to do was answer a question about driving.

“The Yamaha is an absolutely fantastic prize. I’m so happy for Mohammed and I hope he enjoys riding it!”

BOTB first opened at Heathrow Airport in 1999, with Daveeda Shaheen scooping the first prize. It clocked up its 500th winner in 2019 and many winners continue to play, convinced they have the Midas touch.

Based in Fulham, BOTB has had winners all across the globe.