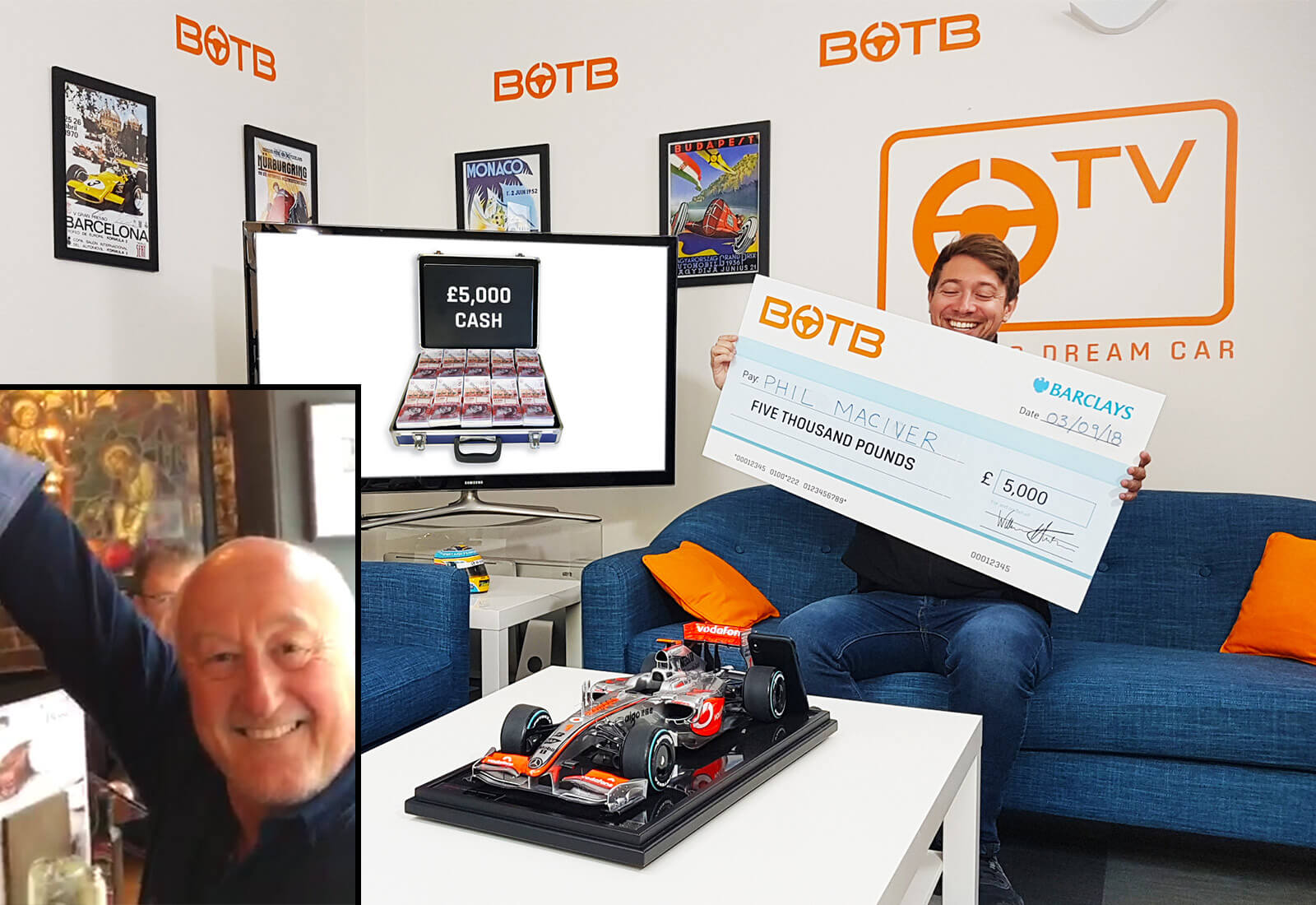 Phil MacIver was already in the pub when Christian called and revealed that he is this week's Lifestyle Competition winner, bagging himself £5,000. Phil – always one for an adventure – has already decided that he wants to spend the cash on a new dirt bike... and another round of drinks. Congrats Phil! 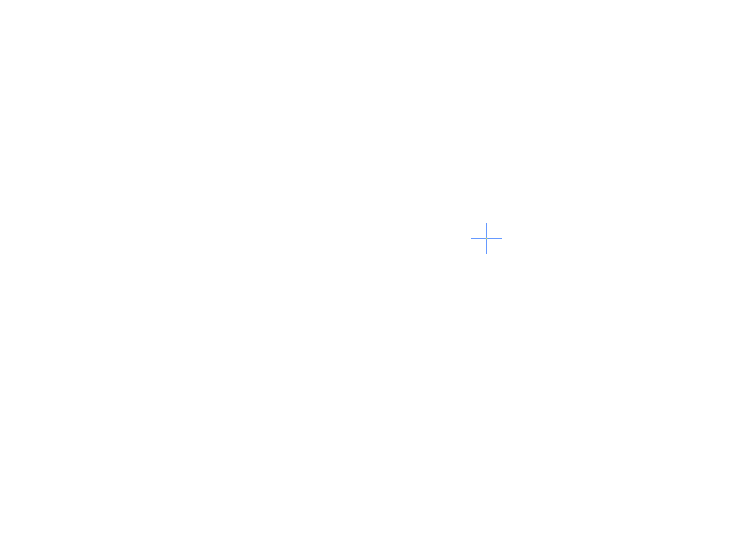 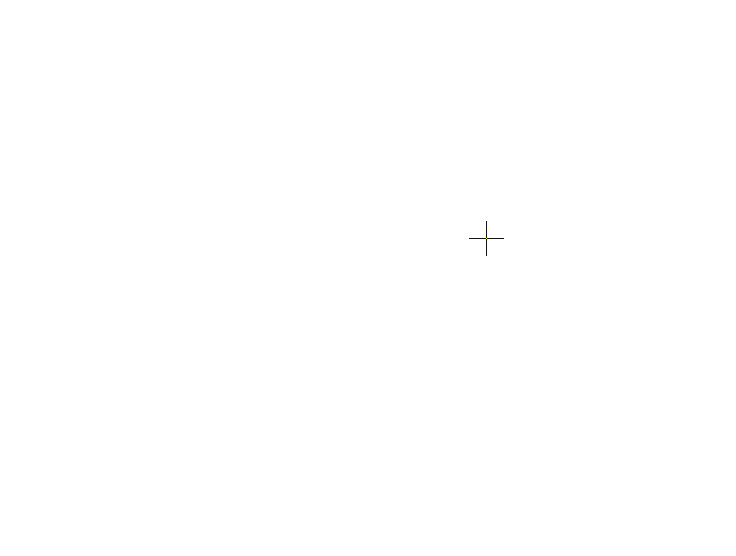 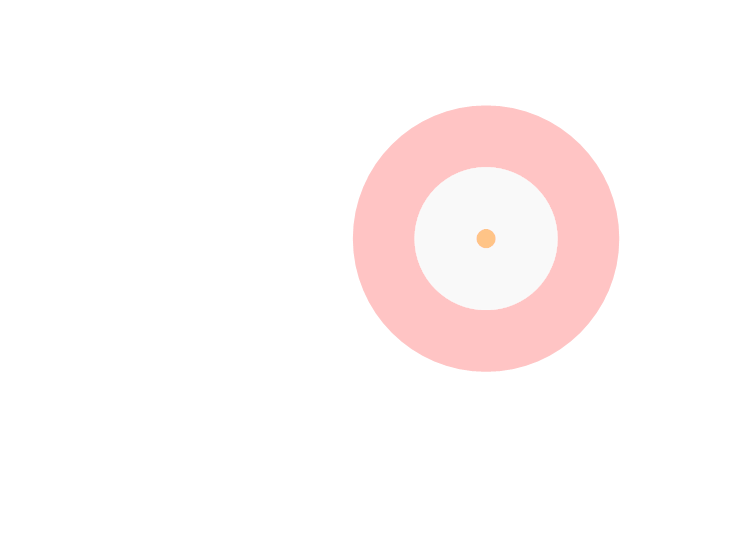 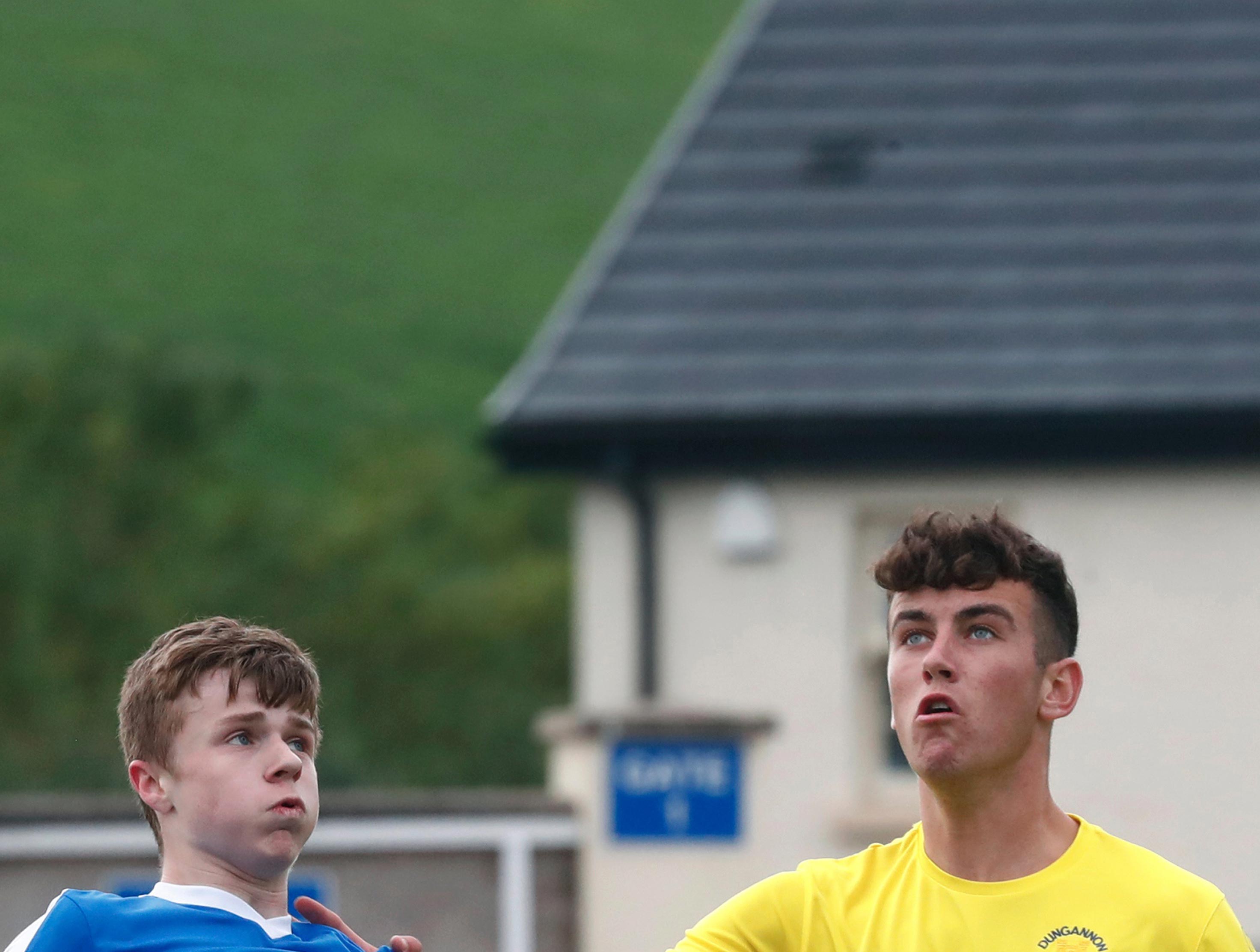 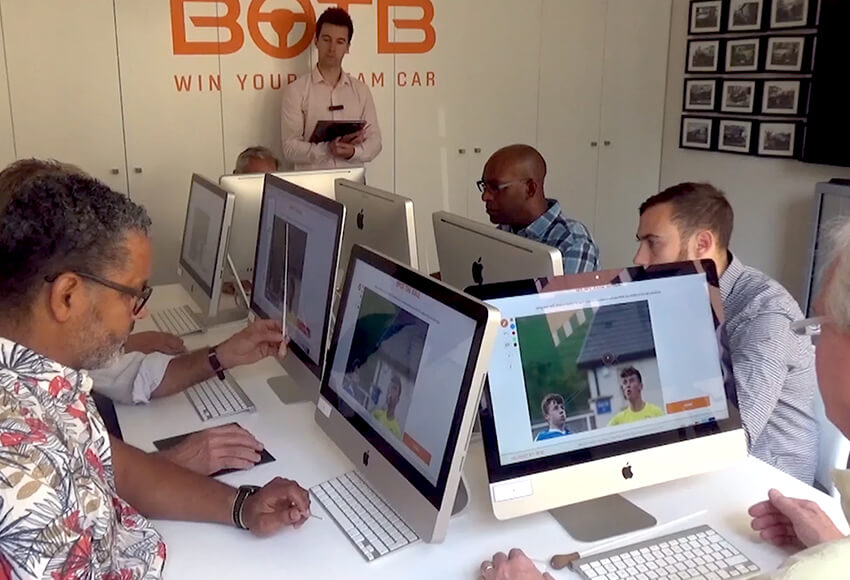 I’ve been playing BOTB since almost the very beginning when you could only play at a few airports. What a journey it’s come on since those days with dedication, hard work and the BOTB team listening to the player’s input. It’s hard to think – when I started playing some people who play now weren’t even born! (am I really that old?!)

When the Lifestyle Competition was introduced this year I was made up, but also at the same time thinking ‘I’ll never win this!” How wrong I was! I arrived to meet an old mate of mine in a pub in Aberdeen - the ideas was to have a bar meal and look at “boys toys”. As soon as I sat down, my phone went – it was a WhatsApp video call and Christian was on the other end!  I was so taken back not knowing what the first few seconds of the phone call would be and then ‘BOOM’, Christian said: “you’ve won £5000!”  I was in total shock. That afternoon I was walking around with a smile from ear to ear and on hyper mode - and that lasted days!

BOTB are so efficient - I sent the acceptance form back and the money was cleared in my bank the following day - how quick was that!

BOTB are a lot more than just a competition company - William and the team (who are all so lovely and genuine) wanted the normal guy and girl who are petrol heads at heart to win a dream car and that was the vision - and now with the lifestyle competition introduction this can be achieved every week with even more prizes. We all like our cars and toys and that’s BOTB and the player’s common interest. During this journey I’ve met some great people who’ve become really good friends, I make an effort also to visit the BOTB team when they are at show stands – the most recent being Goodwood Festival of Speed this year - and I’m always made so welcome…thank you, Vikki! ;)

What’s next for me? Well, I won the SuperDrives free competition in early 2016 – a trip to New York City with a helicopter ride and an amazing Dragster racing experience – and now I’ve won the Lifestyle competition with £5000 cash.  My goal is to win the car and claim the unofficial “Triple Crown” title, how cool would that be – well ya gotta believe in ya dreams haven’t you!

My advice - keep positive, keep playing (sensibly) and most importantly, play for the Car or Lifestyle prize that you really want. Good luck!