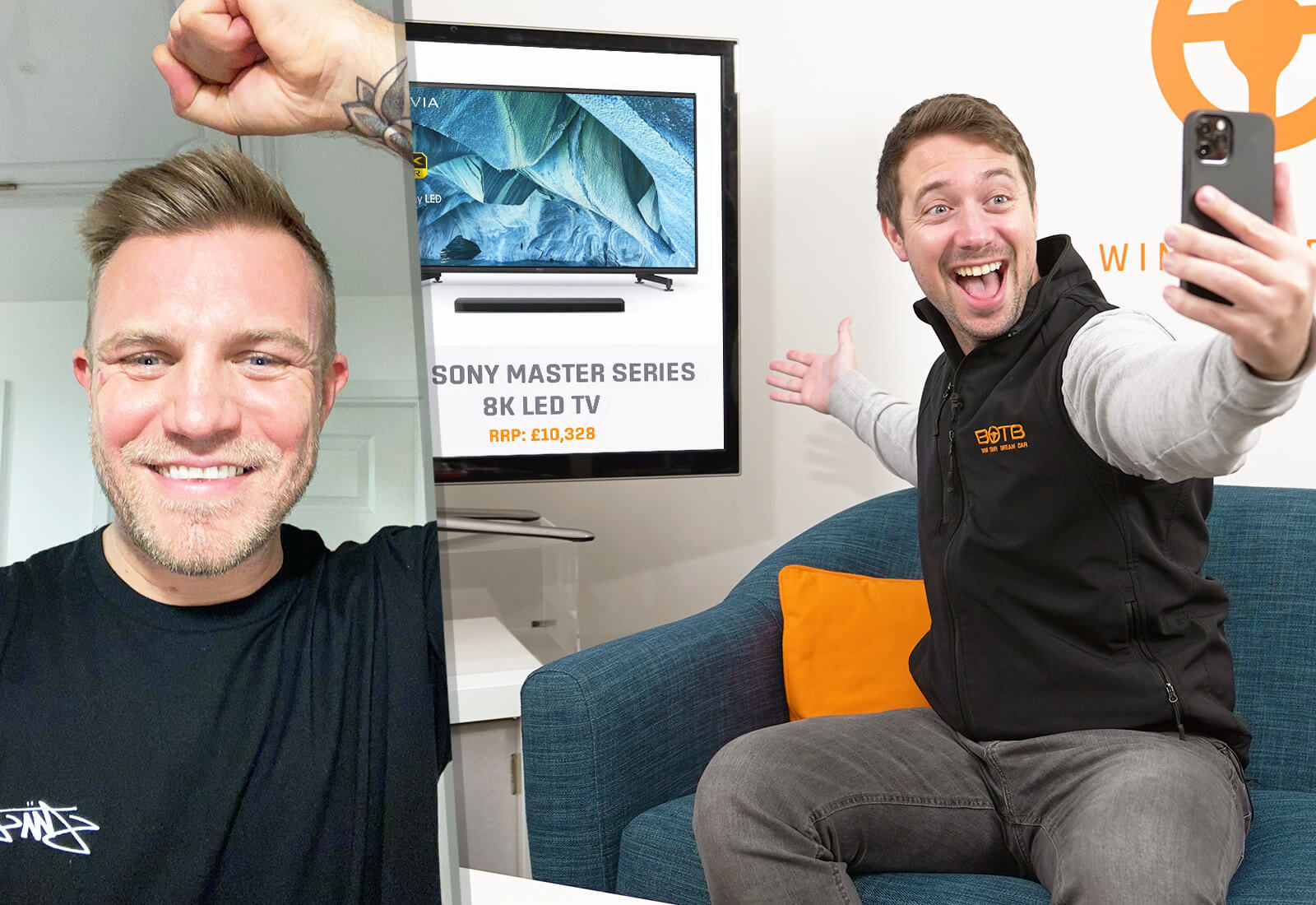 Dale Castell from Wakefield had just returned from a very muddy mountain biking tour when Christian got hold of him to announce that, as lucky Lifestyle winner number 153, Dale had scooped the colossal Sony Master Series 8K TV. Over two metres in size and four times the resolution of 4K, we're sure Dale will have an absolute blast watching the footy on this beast – although he may have to remove the furniture first! Congrats!

Which of these products launched first?

Released in 1994, the PS1 was the first of these products to be launched. The Nintendo 64 followed shortly afterwards in 1996.
CLOSE X 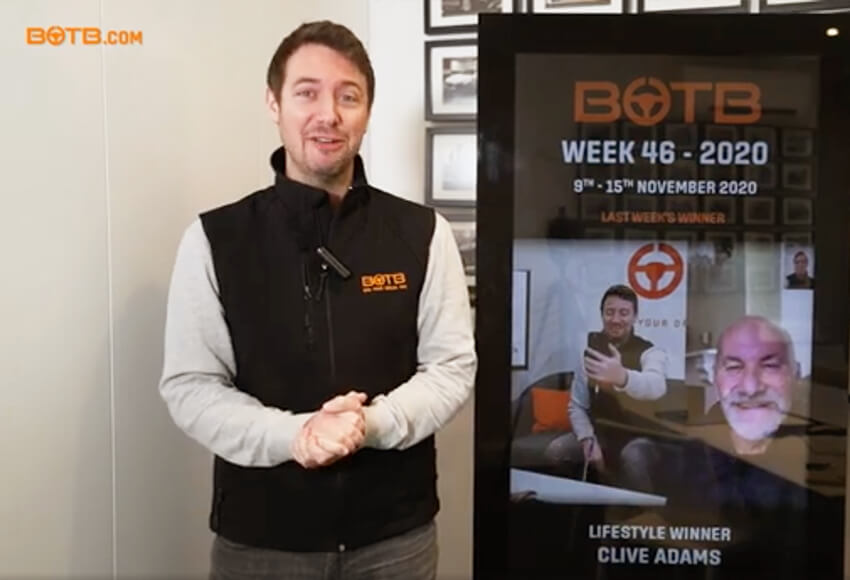 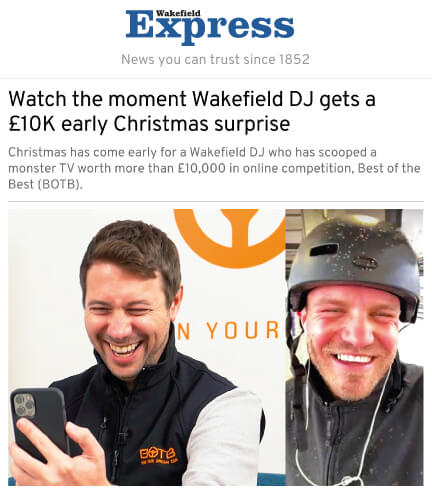 Dale Castell, 38, was on a muddy mountain bike ride when BOTB presenter Christian Williams video called to tell him the good news that he was this week’s winner and had bagged himself a brand-new 85-inch Sony Master Series 8k TV.

Dad-of-one, Dale, said: “Wow, what a beauty, this is a fantastic early Christmas present - thank you so much BOTB!”

Dale, who paid just 50p for his ticket to enter the Luxury Lifestyle Competition, said he’ll be tuning into the football for sure.

“I’m a devoted Liverpool fan and I’m sure they’ll look even better on that big screen - I just hope it fits in the living room!”

The TV is more than two metres in size and four times the resolution of 4K.

All Dale had to do to enter the competition was answer a competition question, he was then randomly selected from all the correct entries.

“I’ve only been playing BOTB a few weeks so this is crazy to me - I can’t believe it.

“It’s been a tough year for everyone so this has come at such a great time, an early Christmas present and something to keep us busy during all of these restrictions!”

Dale used to DJ in clubs and pubs across Yorkshire but has taken his craft online because of the pandemic.

BOTB’s Christian Williams, who surprises the winners every week, said: “Dale has played for a brilliant prize. I just hope it fits in his living room because I’m not sure it would fit in mine! Massive congratulations again, Dale.”