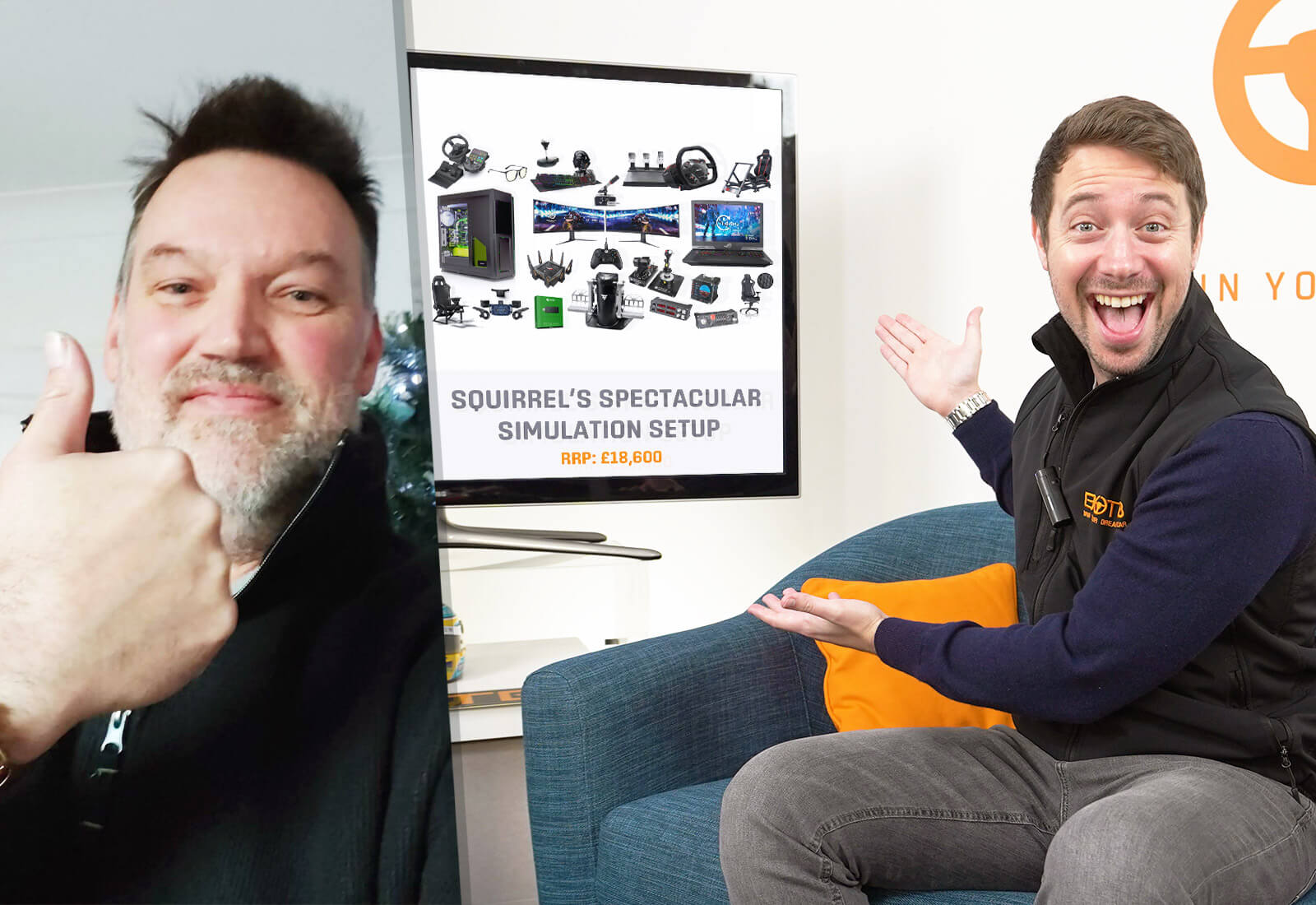 Christmas really did come early this year for Marc Hollis and family – and not just because they've already put up their Christmas tree. As lucky Lifestyle winner number 155, Marc has scooped the truly spectacular simulation gaming bundle, worth over £18,000! Marc's son is an avid gamer, so we're sure that this setup – packed with an overclocked PC, two widescreen monitors, laptop, VR system, and much, much more – will provide many hours of fun. Congrats! 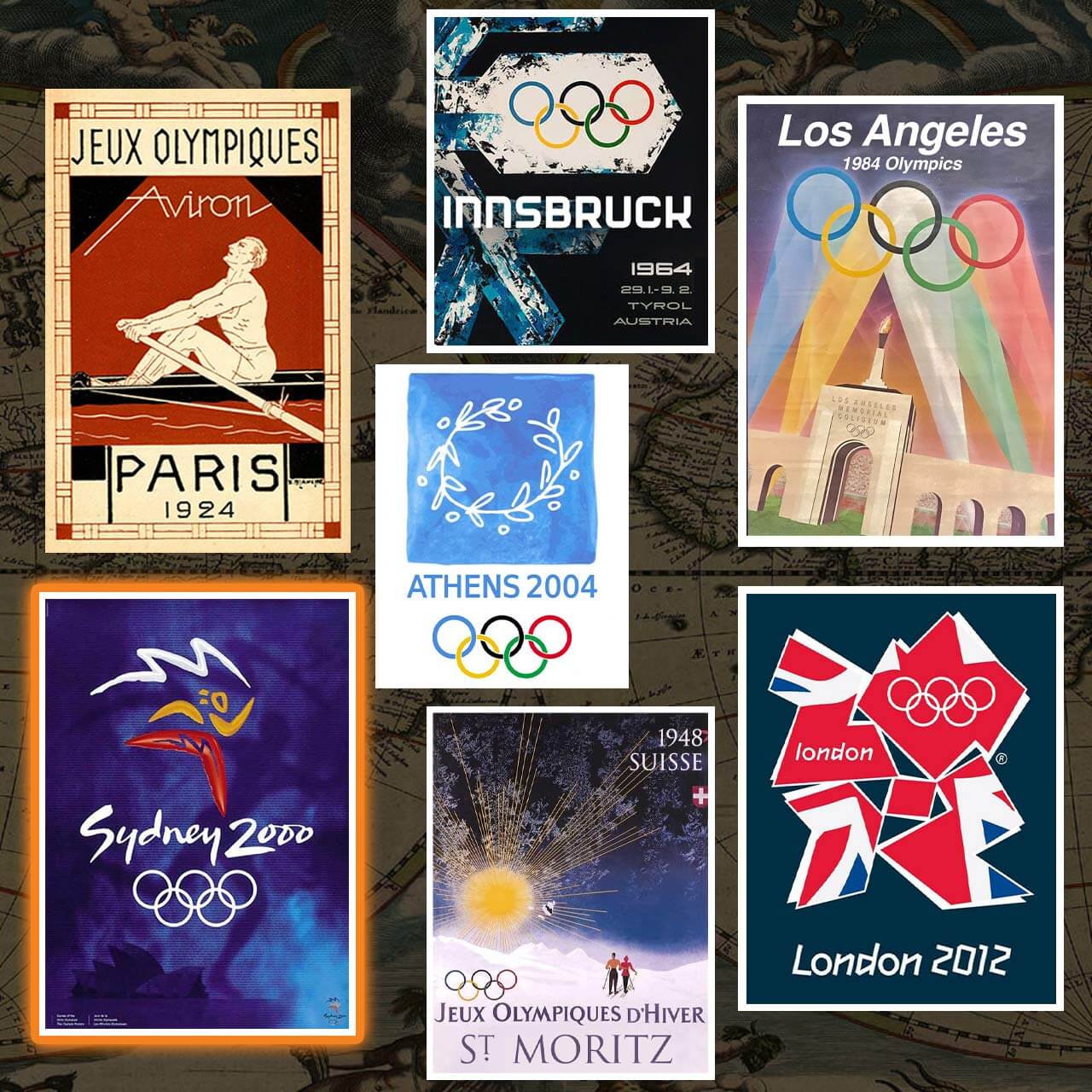 Which of these cities has only hosted an Olympic Games once?

Whilst the Olympic Games have taken place in Australia twice, they were only once hosted by Sydney – in the year 2000.
CLOSE X 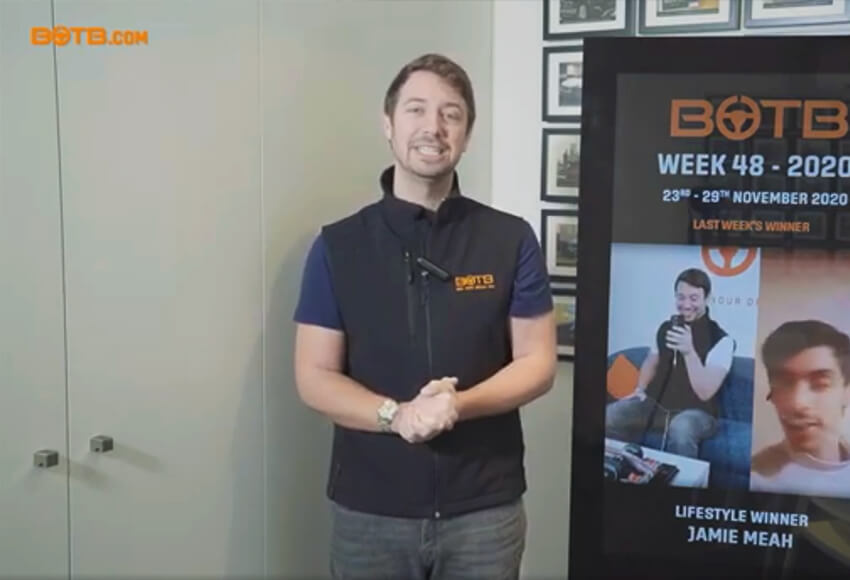 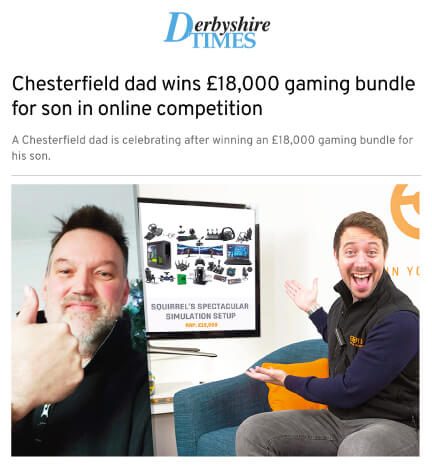 Lorry driver Marc Hollis is surely a contender for the best dad ever after winning the bundle, worth more than £18,000, for his son in online competition BOTB.

Marc, 55, was enjoying a day off when BOTB’s Christian Williams called to tell him the good news that he was a winner and had scooped ‘Squirrel’s Spectacular Simulation Setup’.

“He’s just turned 18 so this is like a late birthday, early Christmas present for him. I can’t believe it.”

Pulled together by gaming YouTuber Squirrel, who has more than 800,000 followers, the prize bundle comes complete with an overclocked PC, two widescreen monitors, laptop, VR system, and more.

Marc added: “I usually play for the cars in the ‘Dream Car Competition’ but when I saw the gaming bundle I thought of Joe immediately.

"Thank you so much BOTB, that’s definitely saved me some money on Christmas presents this year.

"Now I just need to win something for my daughters, too.”

BOTB was founded in 1999 and has given away more than £34m worth of prizes, including supercars, cash and holidays.

The company hands over the keys to two cars each week as well as a ‘lifestyle’ prize. Recent winners have bagged a quad bike, a holiday to the Arctic and £15,000 in cash.

Christian, who surprises the BOTB winners each week, said: “This is an absolutely amazing prize and I’m so happy for Marc and Joe, they’re going to have hours of fun with all this.”

In the run up to Christmas and after the horrible year we’ve all had, I inevitably got to thinking about presents for the family. Whilst scrolling social media I came across BOTB -  win your dream car or lifestyle prize it said. Ok, I thought, that lifestyle gaming bundle sounds good, so I did 3 or 4 goes for the kids. After answering the question posed, I only went and WON!!! Value for money? Errrr…I think so!! Thank you BOTB for giving myself and my family a wonderful Christmas this year.