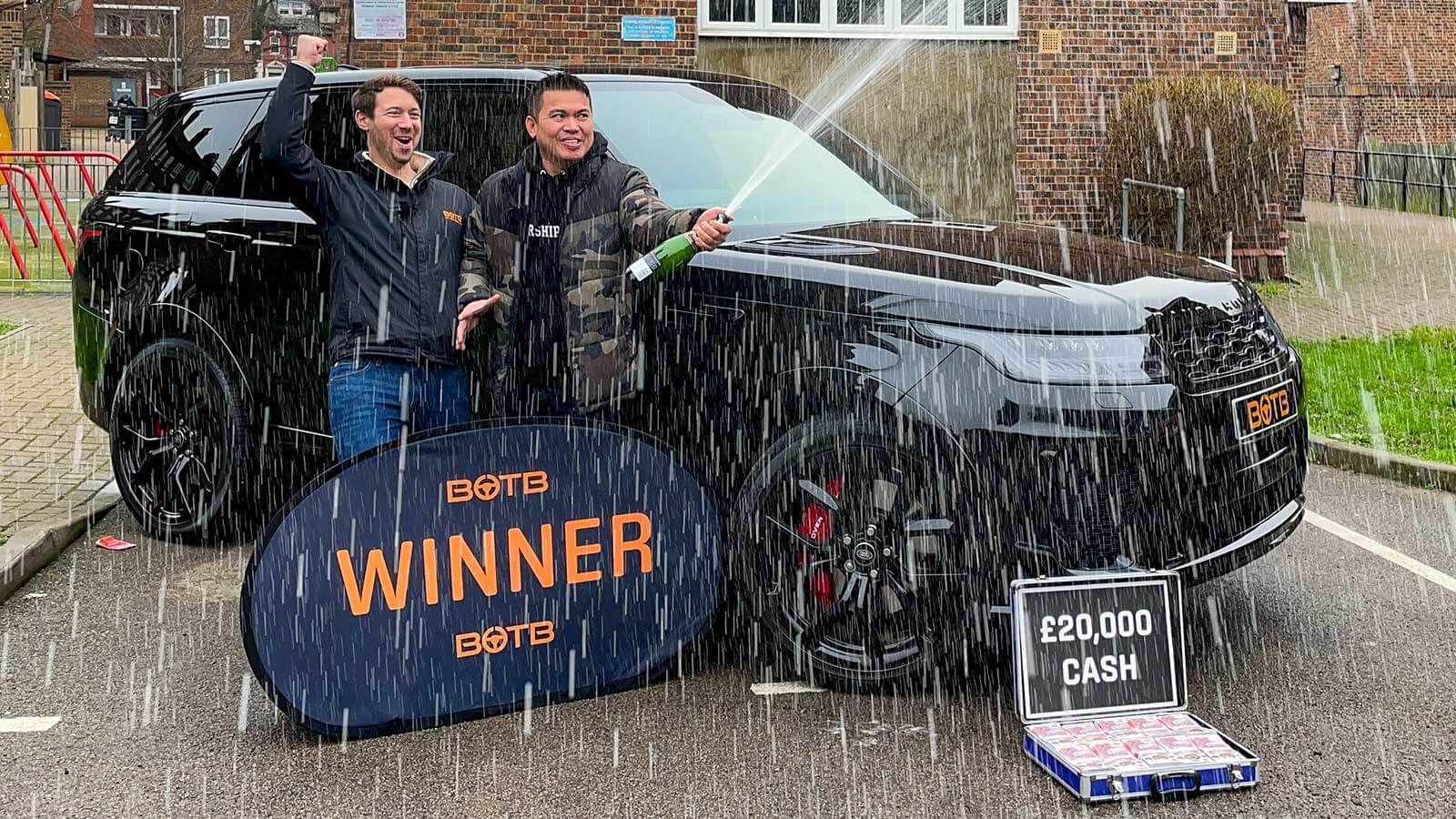 Reynaldo Mendoza had the surprise of a lifetime this morning as he answered the door to BOTB's Christian who delivered the amazing news that as this week's Dream Car competition winner, he'd just bagged himself a £115,000 Range Rover SVR Carbon Edition!

As a huge Range Rover fan, we're sure this 567bhp SUV won't disappoint... especially as Reynaldo has won the Carbon Edition which has tonnes of extras thrown in, including an amazing carbon fibre front bonnet!

And it just goes to show how dreams really can come true as Reynaldo dreamt about winning a car just last night! But that wasn't all he won as Christian opened the boot to reveal surprise number two - a massive £20,000 in cash! "Wow it's just a life-changing moment for us!" explained Reynaldo, who has been hoping to exchange his council flat for a home for himself and his wife Sheryl. We're sure this £135,000 prize will help!

What a start to 2022 - congratulations to you both! 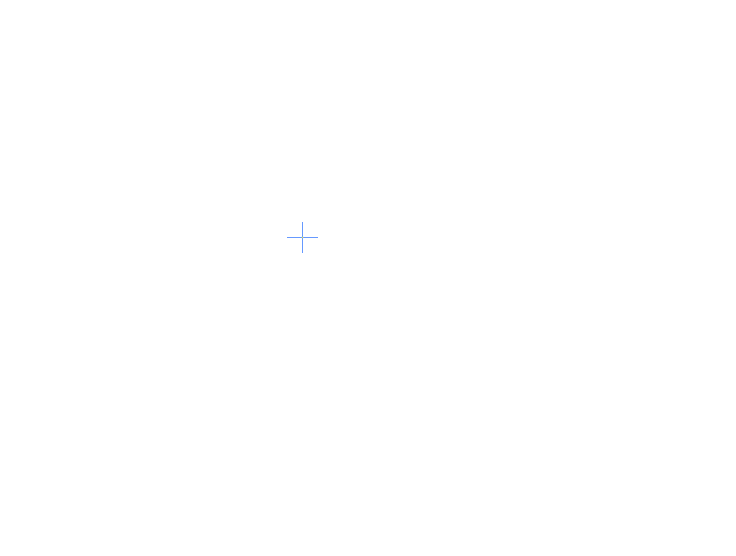 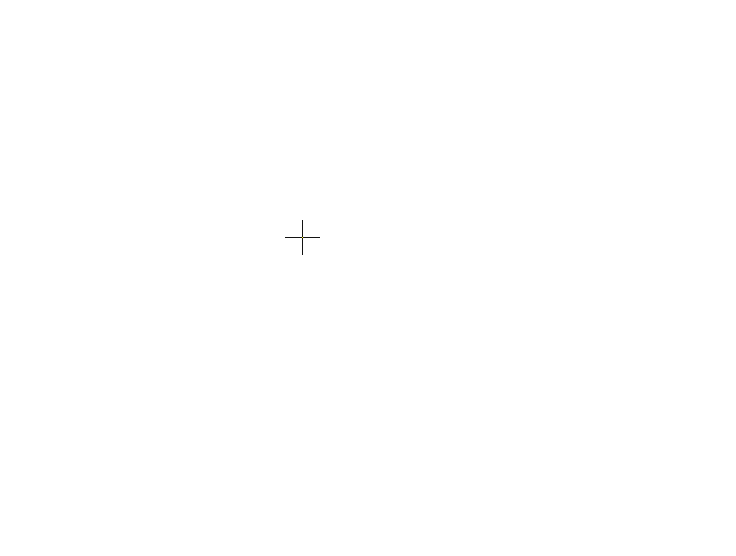 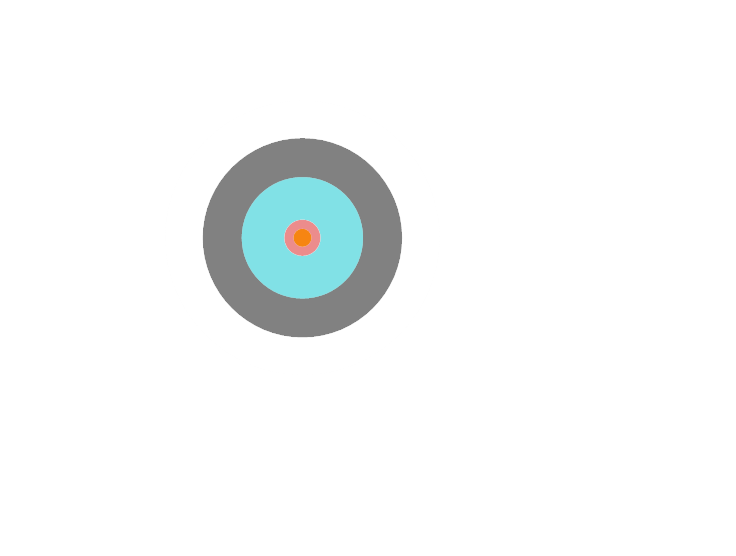 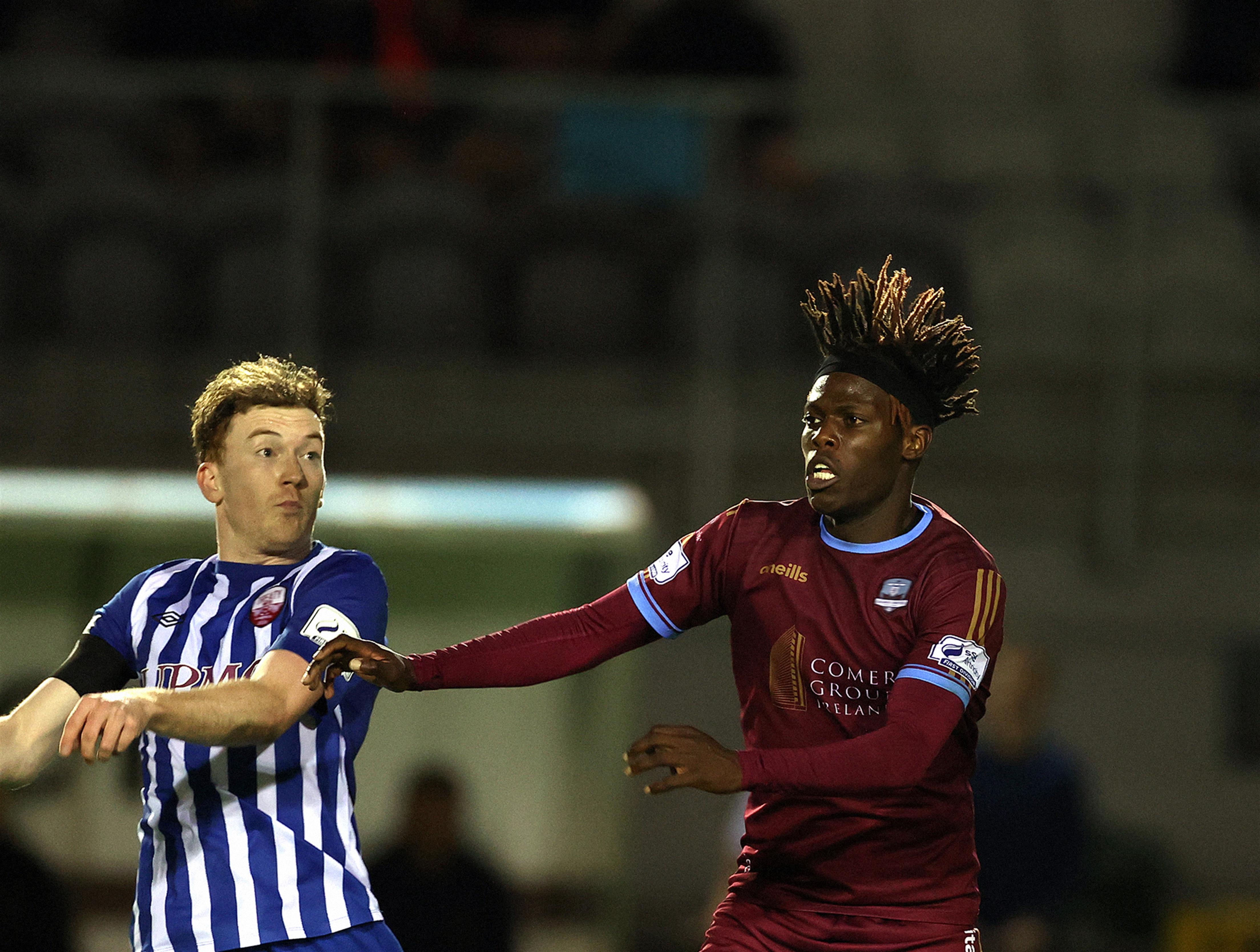 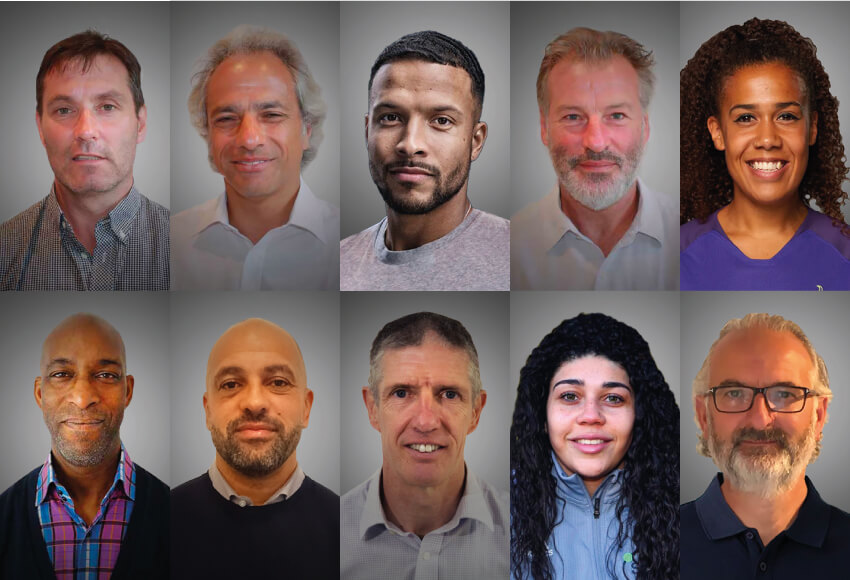 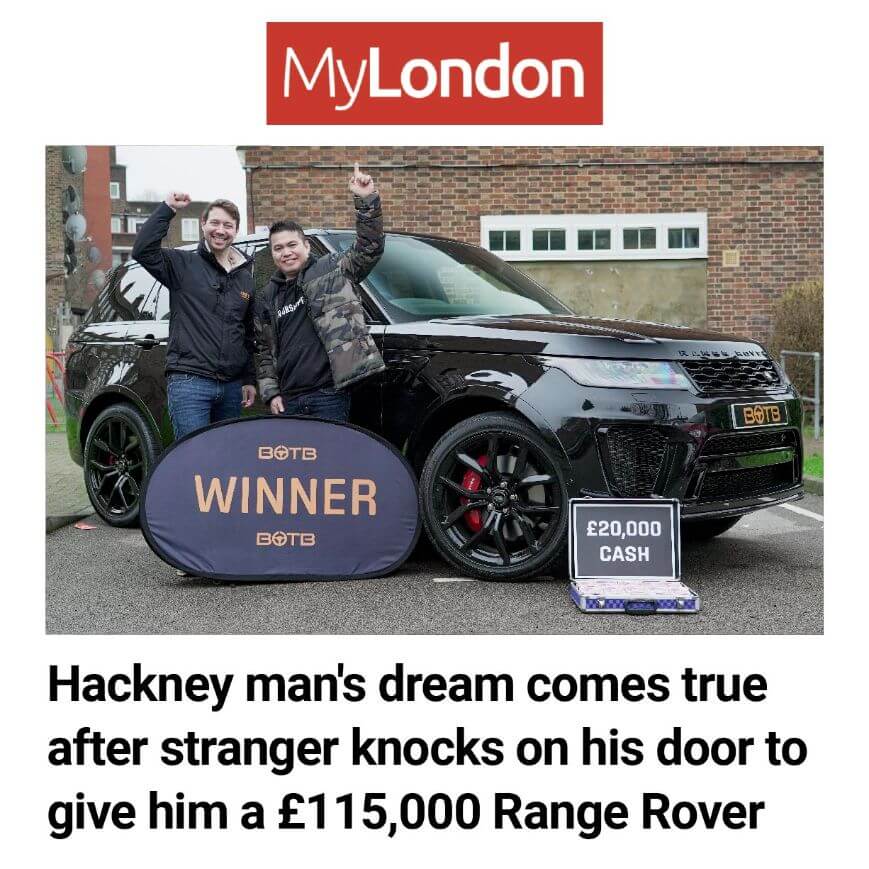 Hackney man's dream comes true after stranger knocks on his door to give him a £115,000 Range Rover

One Londoner's dreams came true this week after a stranger knocked on his door to tell him he was the winner of a Land Rover worth £115,000.

Reynaldo Mendoza, from Hackney, woke at 3am on Monday believing he had won a dream car from online competitions company BOTB.

Later that day, he was stunned into silence when a stranger knocked on his front door to tell him he had.
Reynaldo described winning a new £115,000 Range Rover Sport SVR Carbon Edition and £20,000 cash as a life-changing dream come true for him and his wife Sheryl.

Reynaldo, who works for a construction company, told Christian he had been wistfully looking at the BOTB website that very morning - imagining he had won the car he had bought tickets for.

He said: “I am a massive fan of Range Rover and I really admire this car so it is a dream come true.

“It is also life changing because we live at our humble home in Hackney and now we can get our own place because the money will be a massive help with down payments.”

Wife Sheryl had already been told that Reynaldo had won and found it really difficult to keep it a secret.

“When he woke at 3am and started saying he thought he’d won a car, I was thinking ‘Oh my God has he seen it on my phone?’,” said Sheryl after Christian arrived with the car and cash.

The Range Rover that Reynaldo now has the keys to has 567 brake horsepower and a five litre supercharged engine.

“It is going to be a lot of fun, especially on the motorway!” said Reynaldo.

BOTB hands over the keys to two high-end cars each week as well as a lifestyle prize. Other recent winners have bagged £15,000 cash, a holiday to Las Vegas and a home music studio.

Presenter Christian Williams, who surprises winners every week, was thrilled to give Reynaldo the good news.

He said: “This is a huge prize and a life-changing moment for a lovely couple.

"As well as enjoying their car, the money gives Reynaldo and Sheryl a happy choice to make about their future and we are delighted for them.”