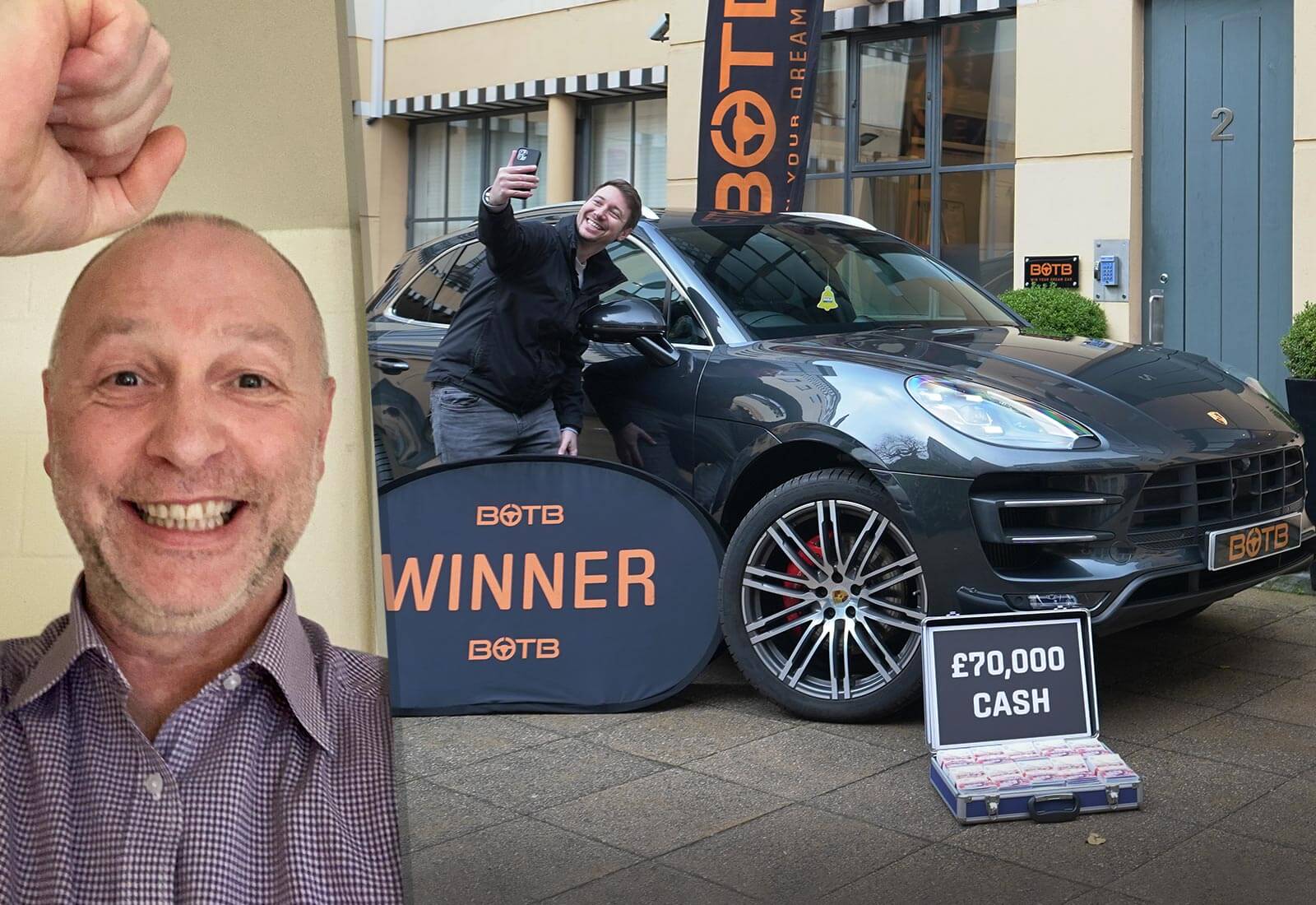 Stuart Rollo from Edinburgh always plays for the Porsche Macan, and this week his dream has come true as he's not only won a brand new Macan GTS worth almost £60,000 but also £70,000 cash to go alongside the car.

A delighted Stuart couldn't stop laughing with joy and explained that the Macan will make the perfect new family car. He's also planning to use the cash prize for a long-overdue holiday with his wife and children – huge congrats Stuart and enjoy the new wheels! 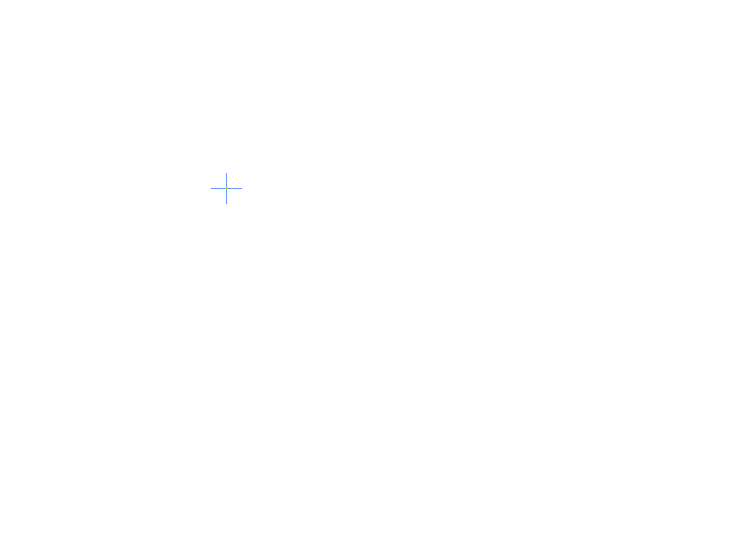 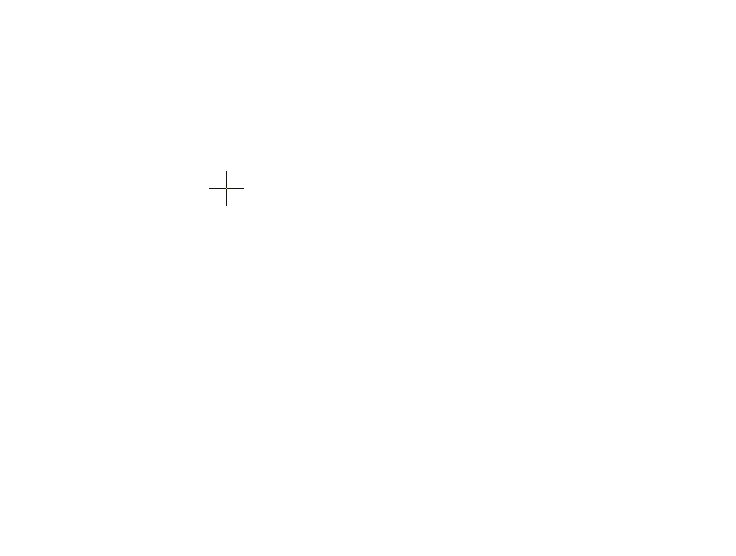 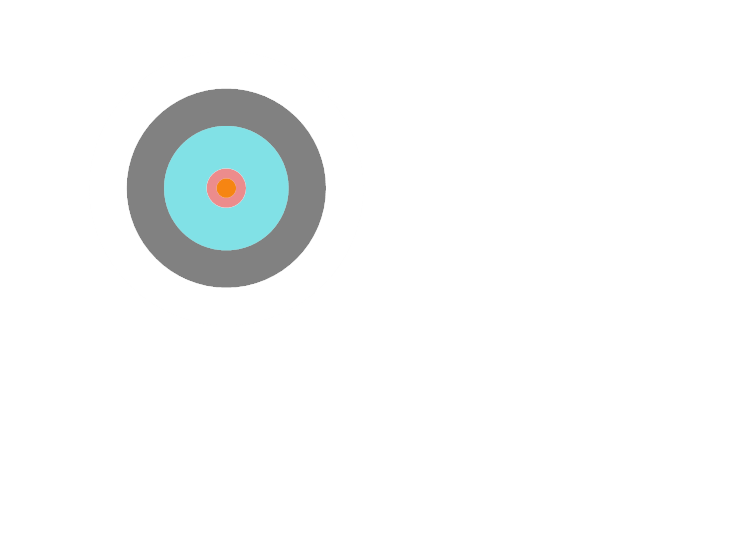 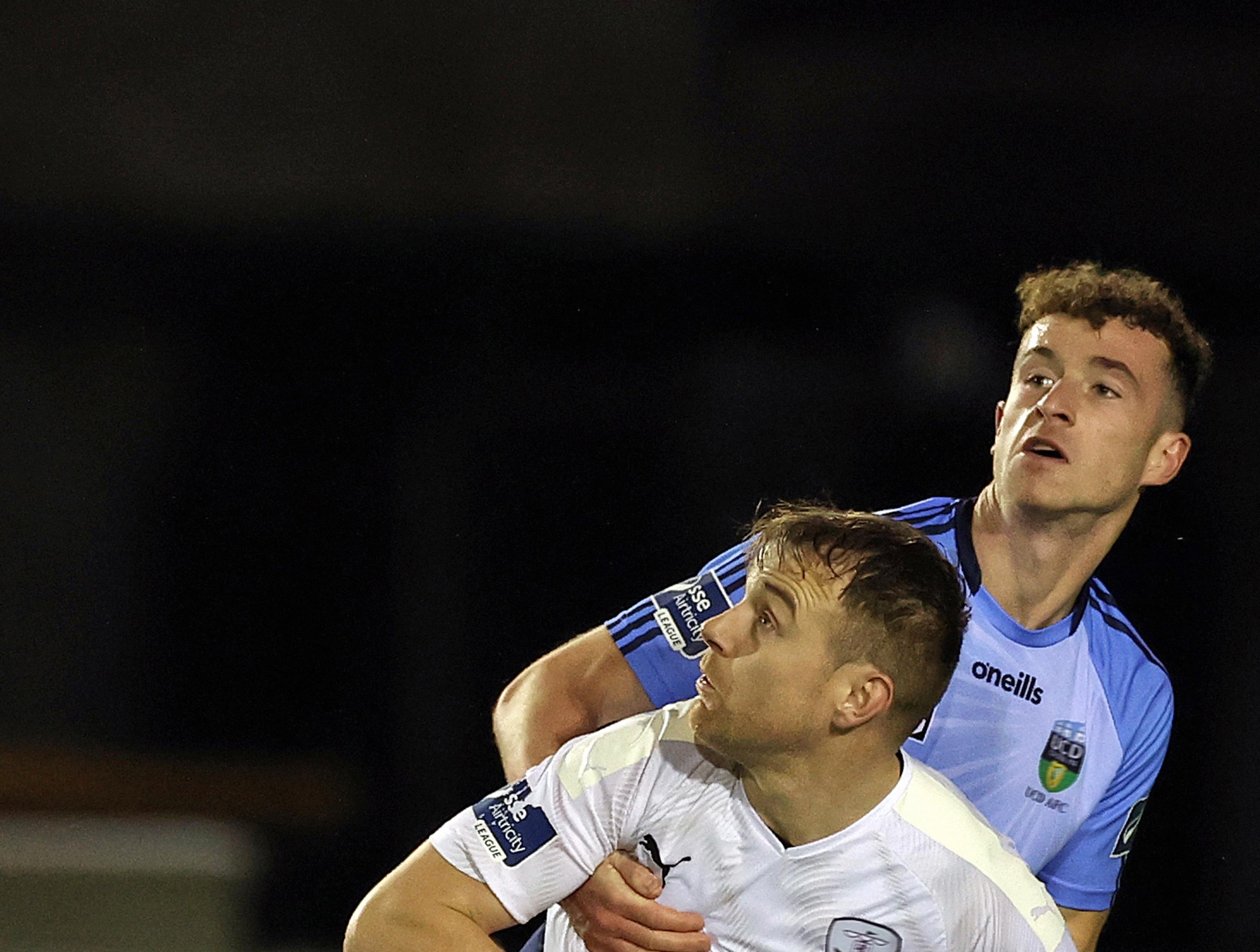 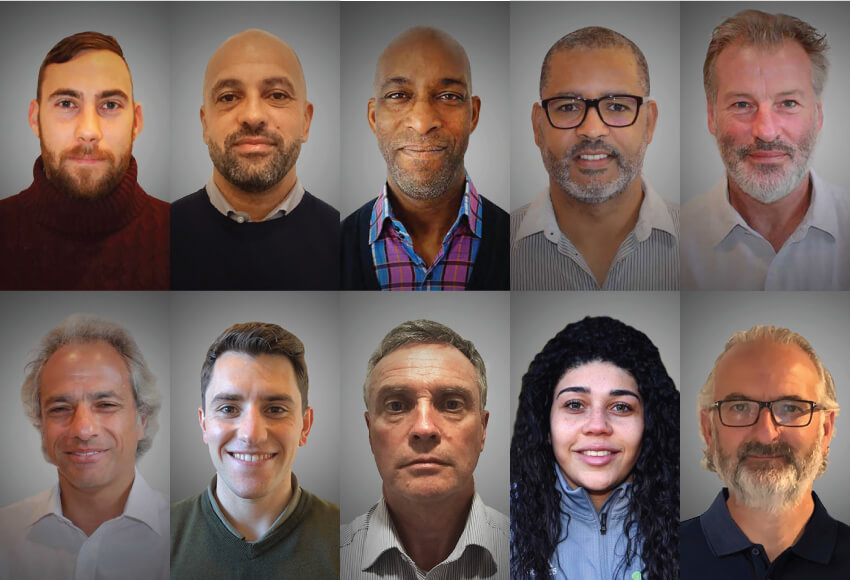 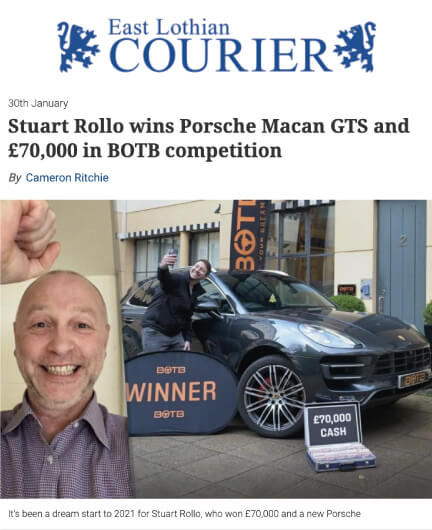 A FATHER-OF-TWO has enjoyed an amazing start to the year after scooping his dream car. . . and then being told he had won £70,000 in cash as well!

Competition winner Stuart Rollo, of Prestonpans, received the surprise of a lifetime when he was told he would be taking home a Porsche Macan GTS, worth about £60,000.

But his day got even better when he was then informed that £70,000 would be coming his way too.

The 51-year-old was celebrating after receiving a video call from Virgin Radio UK presenter Christian Williams that he had won the prizes in BOTB’s long-running Dream Car Competition.

Stuart said: “This is crazy. I knew who Christian was as soon as I answered the call – I was just not expecting him to be ringing me!

“I always joke to my partner Suzanne that one day she will get a call from BOTB as she’s my surprise contact. I just can’t believe it’s actually happened!”

Stuart, who works as a health and safety manager at Lothian Buses, has played BOTB for years and always wanted to win the Porsche Macan GTS because “it has everything”.

“It’s just the perfect car for me,” he added. “It’s big enough for the family, it’s luxurious, it’s powerful and it’s absolutely stunning.”

Christian video-called Stuart and ‘took’ the county resident around to the boot of his prize car where a briefcase stuffed with £70,000 in cash was waiting for him.

Stuart said: “Oh my gosh, this is just crazy. It was all about the car for me but this is just the cherry on top.

This money will go such a long way for us.

“It’s been a tricky year for everyone and I’m really fortunate to still be working but we as a family need something to look forward to.

“The kids have always talked about going to America so maybe a big family holiday is on the cards.”

BOTB hands over the keys to two cars each week, as well as a lifestyle prize. Other recent winners have bagged a quad bike, a holiday to Las Vegas and a gaming tech bundle.

The company, listed on the stockmarket, was founded by William Hindmarch in 1999 and has given away more than £37million worth of cars so far.

Competition entrants select what luxury car they would like to take home, pay a small entry fee and then make an online ‘spot the ball’ selection which determines who wins.

Christian, who surprises BOTB winners, said: “Stuart seems like such a lovely guy and I’m super happy for him.

“He’s played for this car so many times and what a fantastic prize it is.

“Plus, the £70,000 cash is definitely going to come in handy – he could even buy another Porsche if he wanted to!