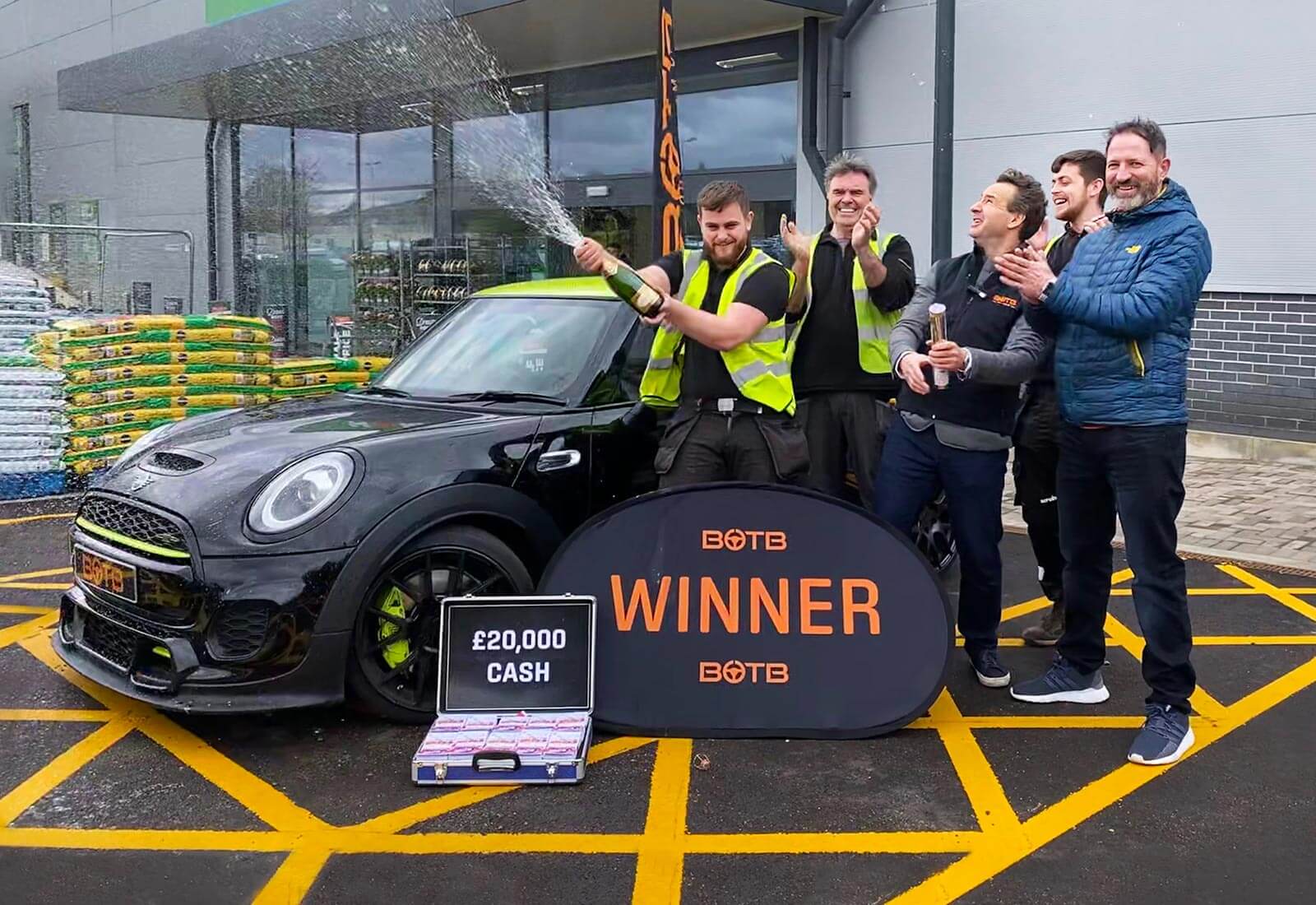 As Christian’s away, Will was out on the road this morning to surprise this week’s lucky Dream Car Winner, Dan Boffey who has scooped the magnificent Mulgari Icon Mini02 310 worth £40,000! Electrical contractor Daniel was working a job a Homebase in Norwich when Will marched down the lighting aisle to deliver the amazing news.

Dan’s been playing BOTB for almost a year after his brother Joe told him about it and has always admired the bespoke looks of this insanely tuned 310hp Mini so he was stunned to discover he’d become the proud owner of this £40,000 car. But the surprise didn’t end there as Will went on to reveal the second part of his prize - £20,000 cash in the boot! Dan was cheered by his work colleagues and brother as well as previous BOTB winner Mulgari Mini winner Michael Beardmore who helped us out with the surprise!

Massive congrats Dan – and don’t forget to send us some pictures of your first road trip on the Evo Triangle! 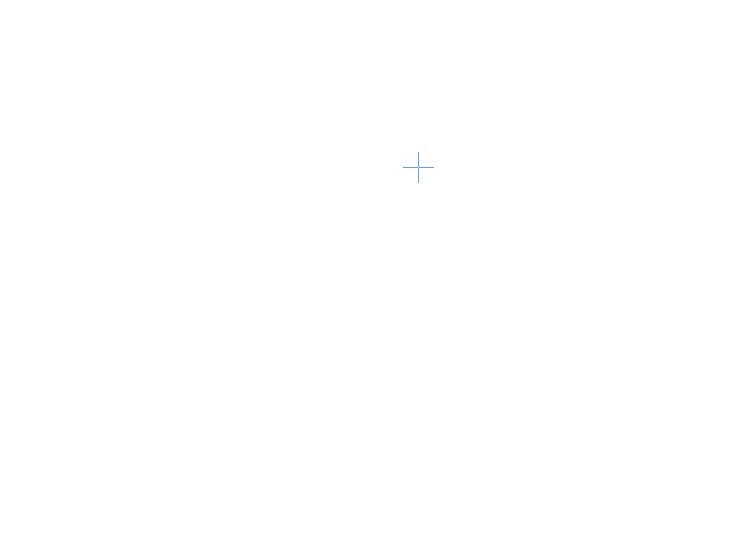 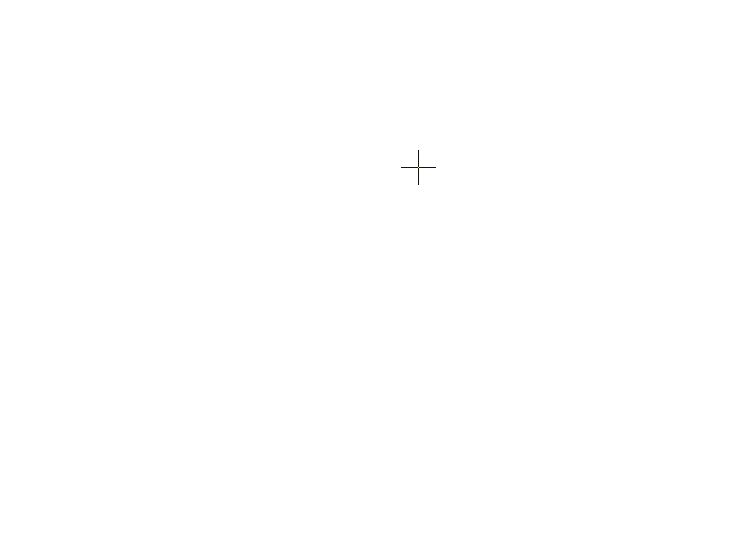 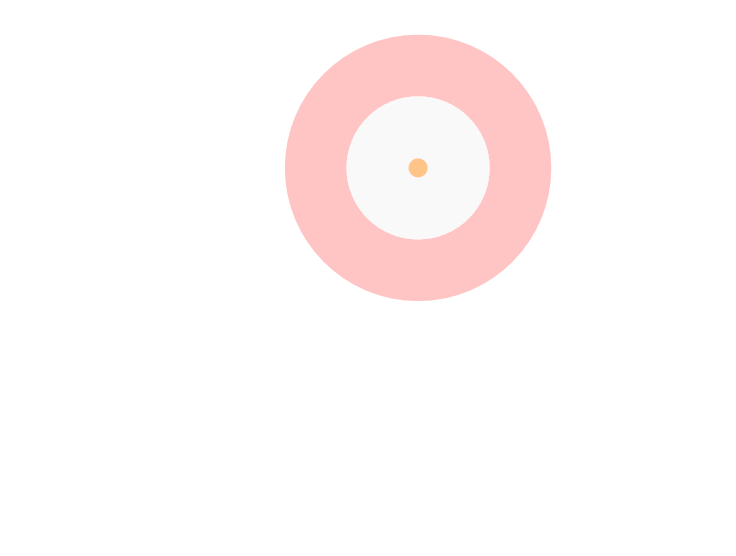 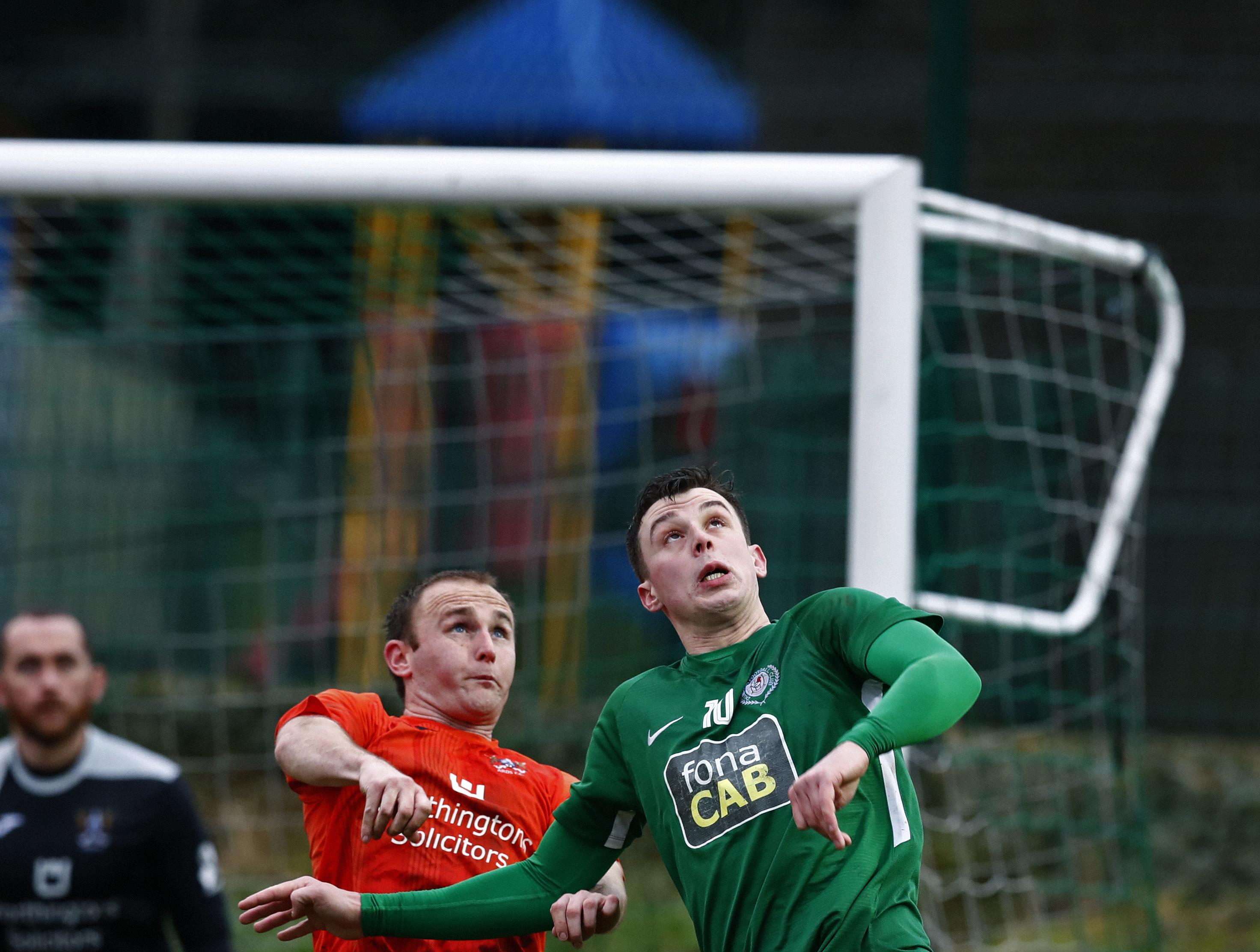 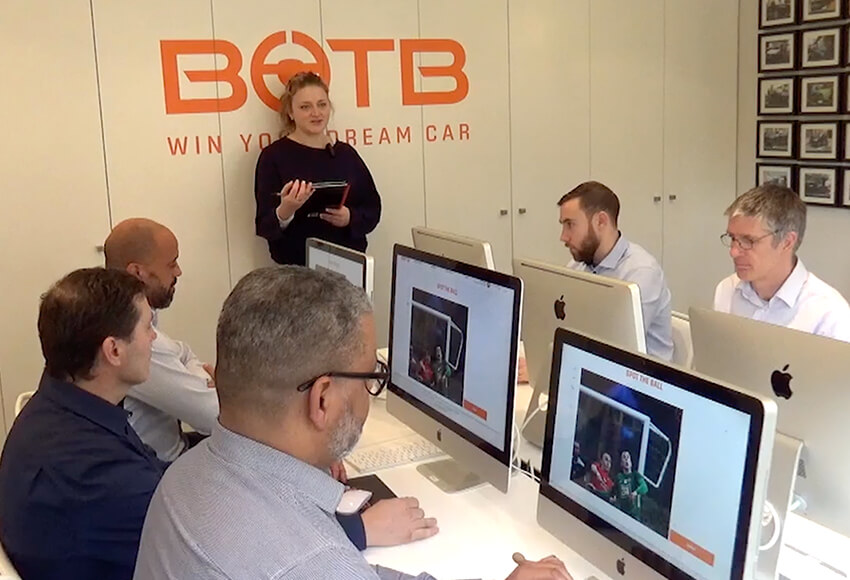 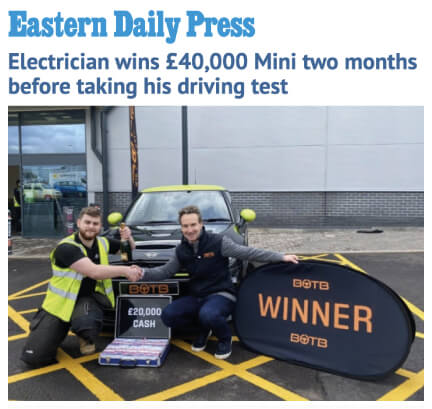 An electrician working in Norwich was given the surprise of his life after winning a £40,000 car and £20,000 in cash.

Daniel Boffey, 23, was paid a visit by Will Hindmarch, the founder of the competition Best of the Best (BOTB), at Homebase Hall Road, Norwich on Tuesday, March 10.

The 23-year-old, who is due to take his driving test in two months time, was working on a property in Norwich when he was surprised by the BOTB team.

He said: 'I couldn't believe it when they arrived, I'm absolutely over the moon.'

The electrician was encouraged to play BOTB by his brother, who he says is probably relieved he doesn't have to drive him around as much.

'I needed to win something I would actually be able to drive,' he said.

'Buses aren't that regular in the village I live in, so when I have the car and have passed my test, it's certainly going to make life much easier.'

He says the cash prize of £20,000 will help his Brazilian girlfriend, Jessica, obtain a visa to live in the UK.

He said: 'It's quite an expensive process, so this will definitely help, the rest I will save and put towards a deposit on a house.'

BOTB founder, Mr Hindmarch said: 'We love surprising people and clearly this win meant a lot to Daniel, which always makes it that extra special.

'We wish him luck with passing his upcoming test and hope he enjoys his new car as soon as he is able to get in it.'

BOTB gives people the chance to win anything from their dream car to a holiday in their weekly prize draw.

Since being founded in 1999 by Mr Hindmarch, BOTB has given away more than £30m worth of prizes to more than 500 winners from countries around the globe.

Fantastic company that run a realistic competition. I never had any problems and all staff are helpful, especially Vanesa who kept me fully informed through the process of collecting my prize. Thank you to all of the team at BOTB.