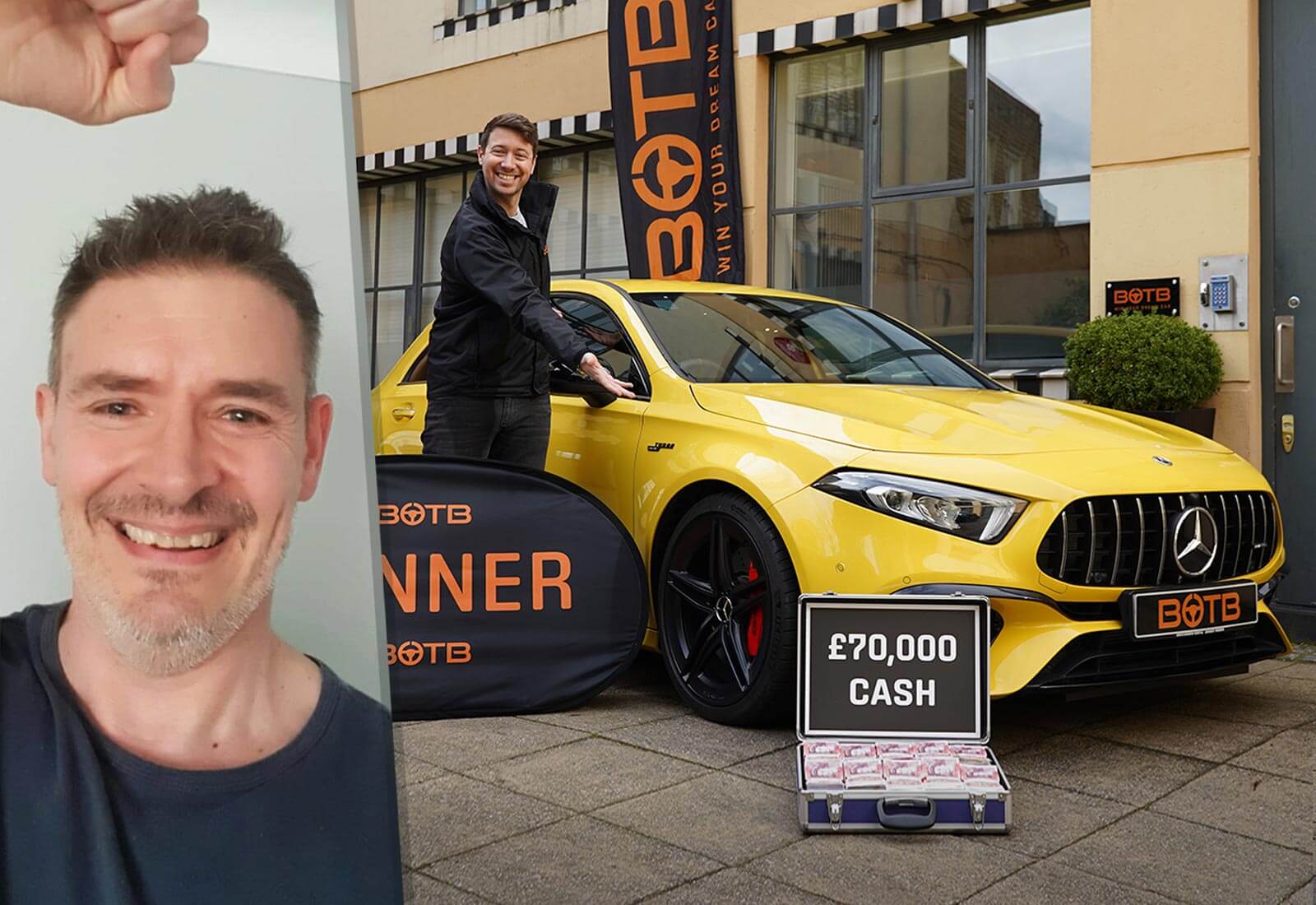 A Swift Car For Swift-Clowes!

This week’s winner Jason Swift-Clowes was working from home when Christian video-called him with the amazing news that he’d won the fire-breathing 2.0 litre 415bhp Mercedes A45S AMG worth a massive £51,000!

Jason has been playing regularly for this car as he wanted something cool that also had four doors for the family and decided that as he couldn’t buy one, he’d try and win one instead! Jason currently drives a Peugeot 206, so this is quite an upgrade!

And the surprise didn’t end there as Christian went on to reveal that he’d also won a whopping £70,000 cash! Jason jokingly exclaimed, “The wife will be happy!” before telling Christian that the money would come in very handy for some house renovations as the house “was terrible!” We think this will definitely help! Massive congrats Jason! 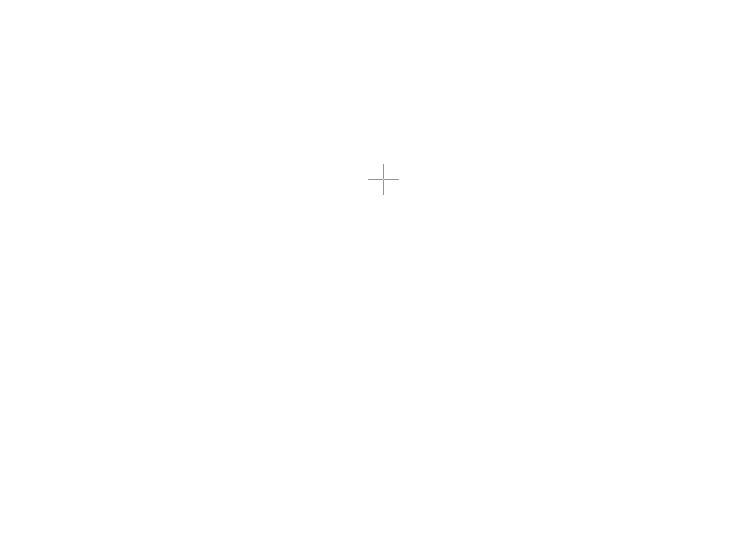 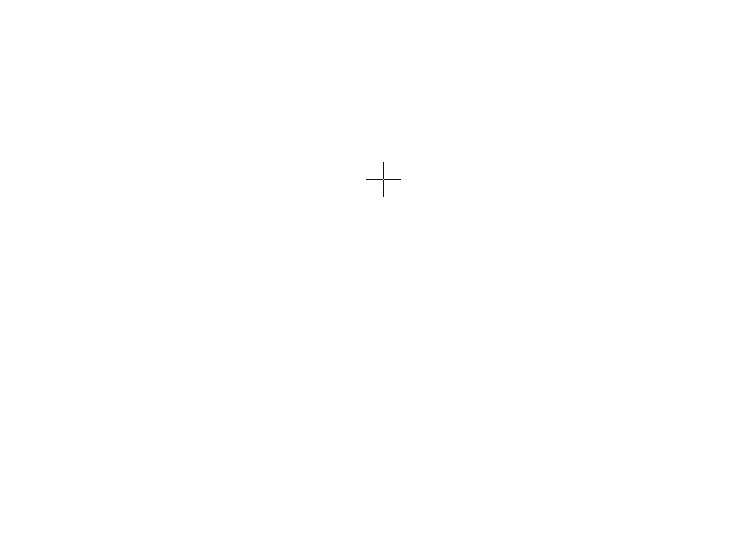 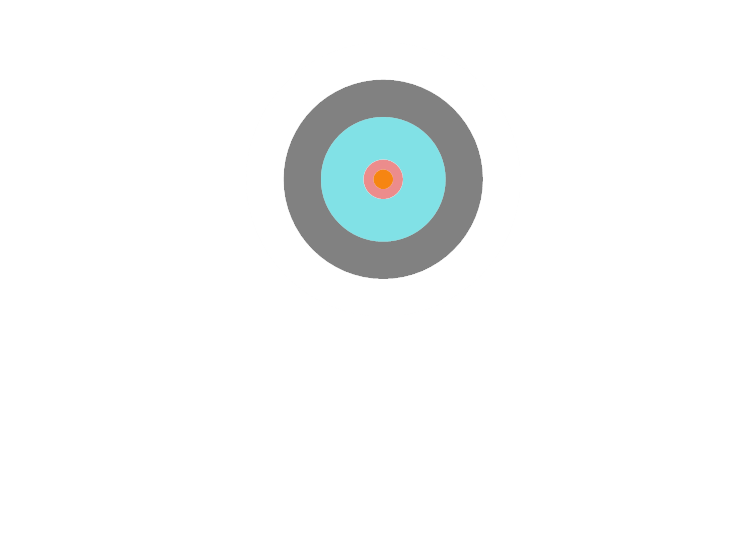 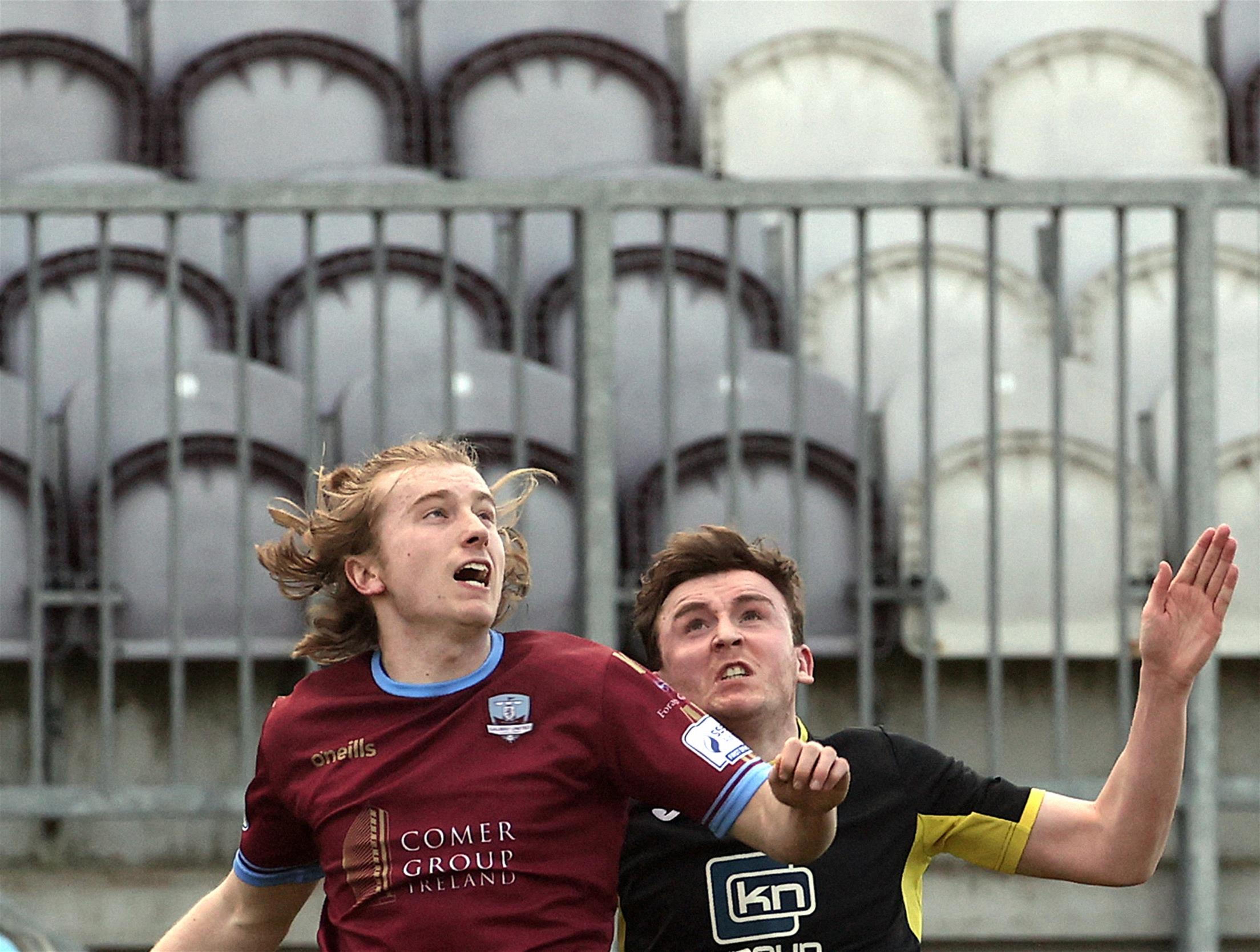 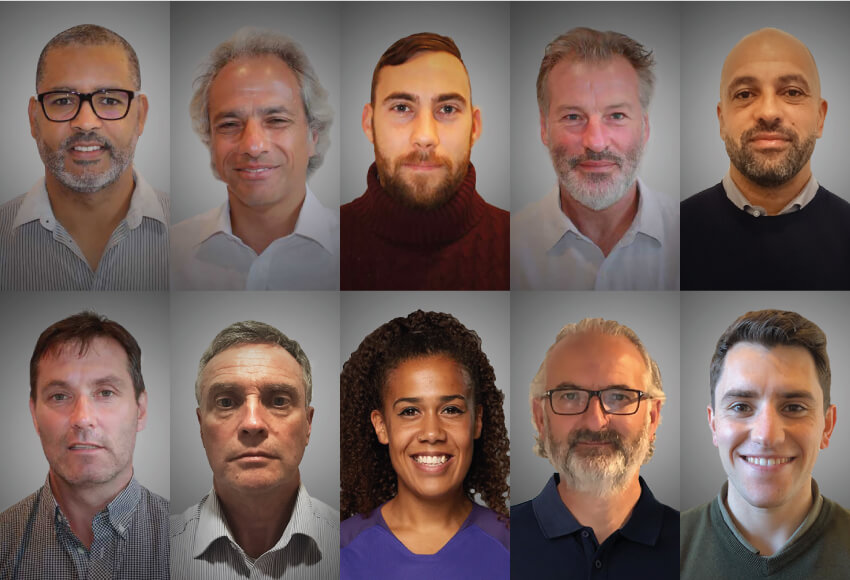 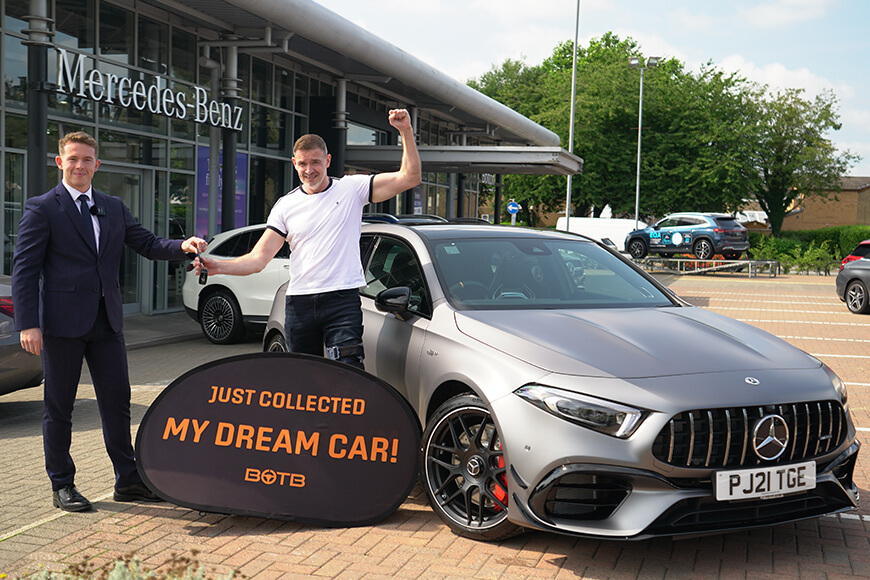 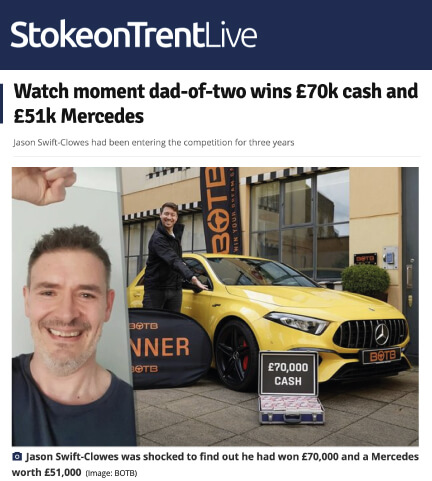 Jason Swift-Clowes, aged 50, was working from home in Congleton when he received a video-call to tell him he was the proud new owner of a Mercedes A45S AMG and thousands of pounds richer.

"You are kidding me," Jason said visibly shocked. "I can’t believe this!"
The video game designer said he’d been waiting for this day for ages after playing every week for the past three years.

"I’m absolutely car obsessed," he added. "I already know everything there is to know about this car and I’ve wanted it for such a long time."

He says he chose the Mercedes after vigorous research.

"I don’t care about brands necessarily, I care about the car performance," he explained. "I read all the car magazines and reviews and I chose the Mercedes because it’s just a brilliant car.

He said the money would go towards house renovations and his family.

He added: "We’ve just had our kitchen done, but the rest of the house needs to follow.

"I’m sure Steph already has a list as long as her arm of things to spend it on.

"Of course, some will go to my boys too and we’re all planning on a family holiday next year!

"Thanks so much BOTB!"

BOTB hands over the keys to two stunning cars each week as well as a lifestyle prize. Other recent winners have bagged a quad bike, a holiday to Las Vegas and a Harley Davidson.

BOTB presenter Christian Williams , who surprises the BOTB winners each week, said: "Looks like the BOTB winners love Mercedes - this is the fourth time I’ve surprised a winner with one of these since the start of the year. They are fantastic cars though and I’m super happy for Jason. That plus the £70,000 in cash is an amazing prize. Massive congratulations again!"