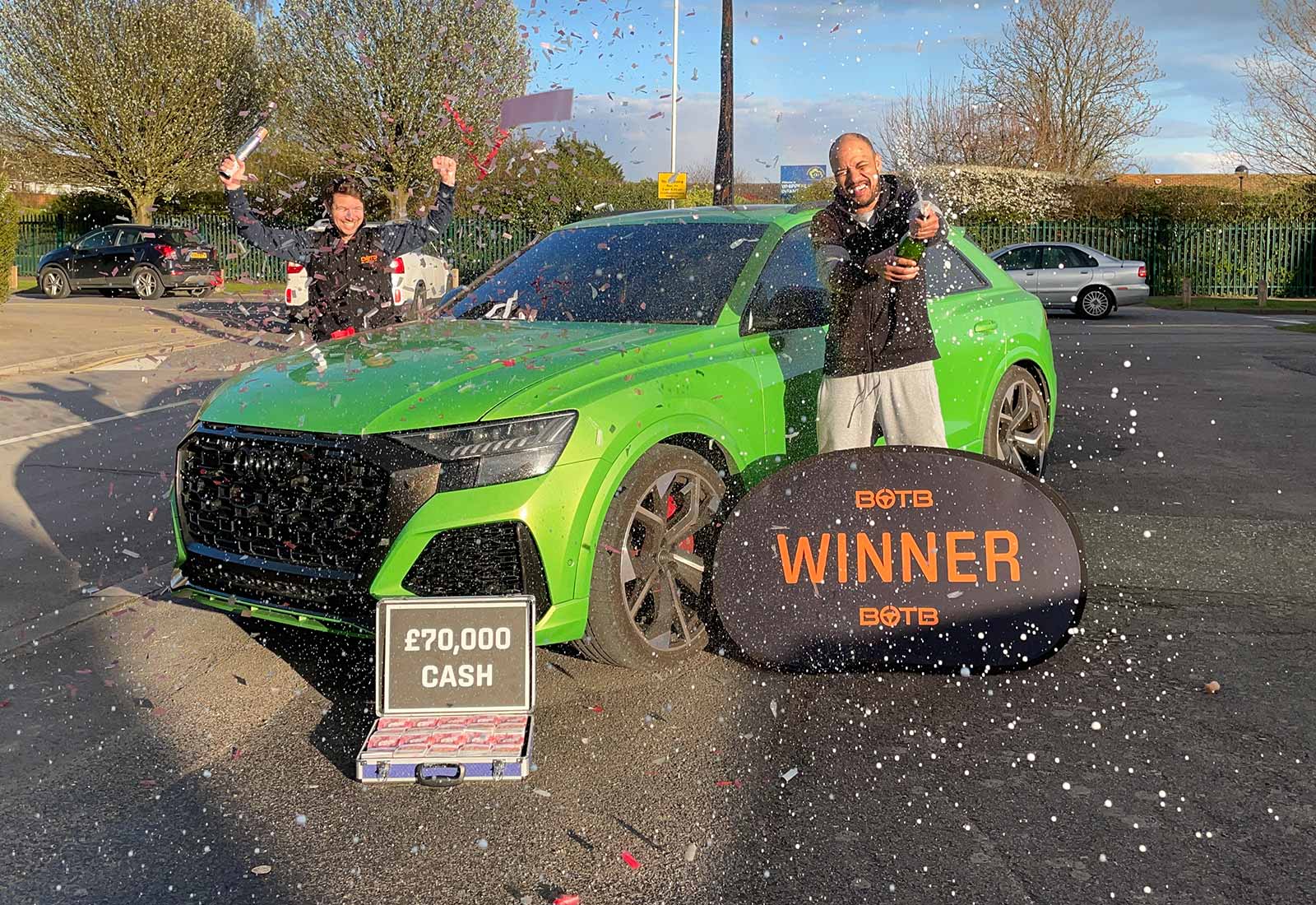 DRIVING OUT OF LOCKDOWN!

We’re back out on the road at last to surprise this week’s very lucky Dream Car winner, Daniel Williams, who has scooped the stylish & aggressive Audi RSQ8 worth a staggering £105,000!

“I can’t believe this at all… oh wow!” exclaimed TFL worker Daniel when he saw he’d won the enormous 4.0 litre, twin-turbo V8, 592bhp beast! Daniel has six children, so he needed a big car and always plays for this sporty SUV.

Daniel watches the BOTB winner videos all the time and couldn’t stop laughing when Christian uttered the famous words “And there’s one other thing!” before revealing the massive £70,000 cash prize he’d also won, making the prize worth a whopping £175,000!

Daniel explained that he’d had a tough year with lockdown, and so this win will really change his life... and he’s looking forward to paying off some bills and putting money aside for his children. Massive congrats Daniel! 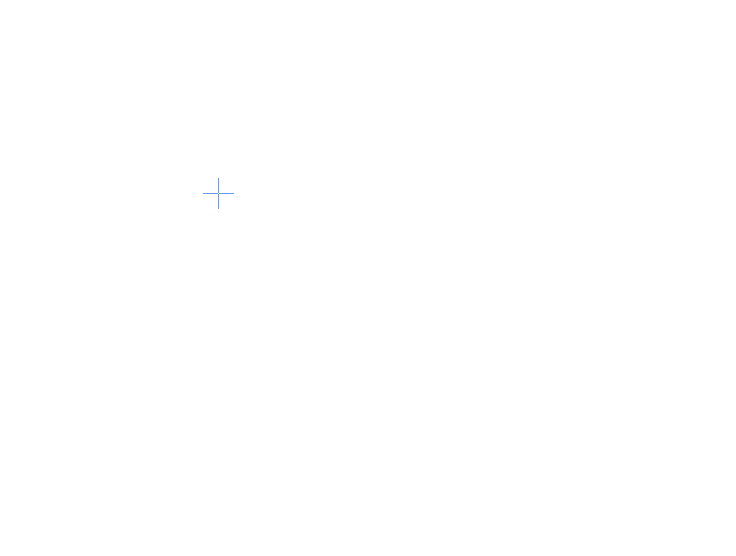 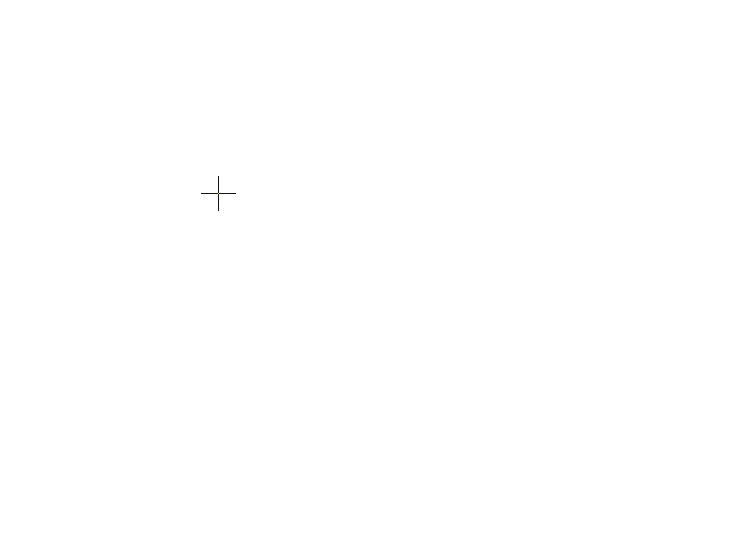 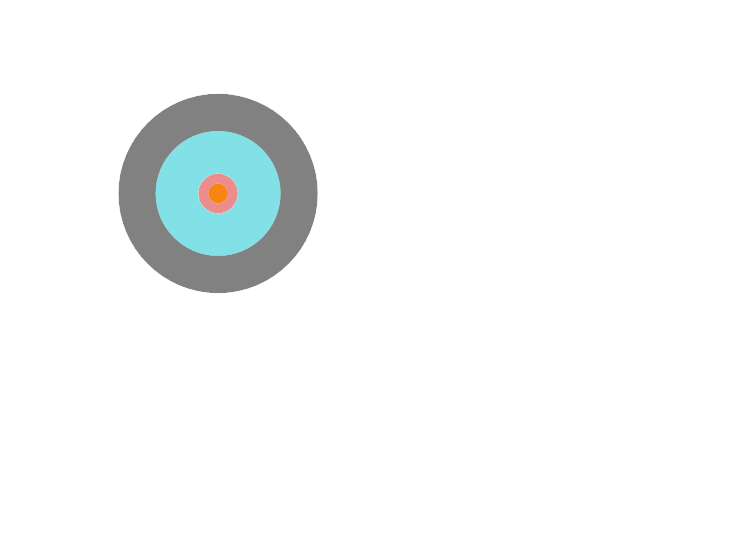 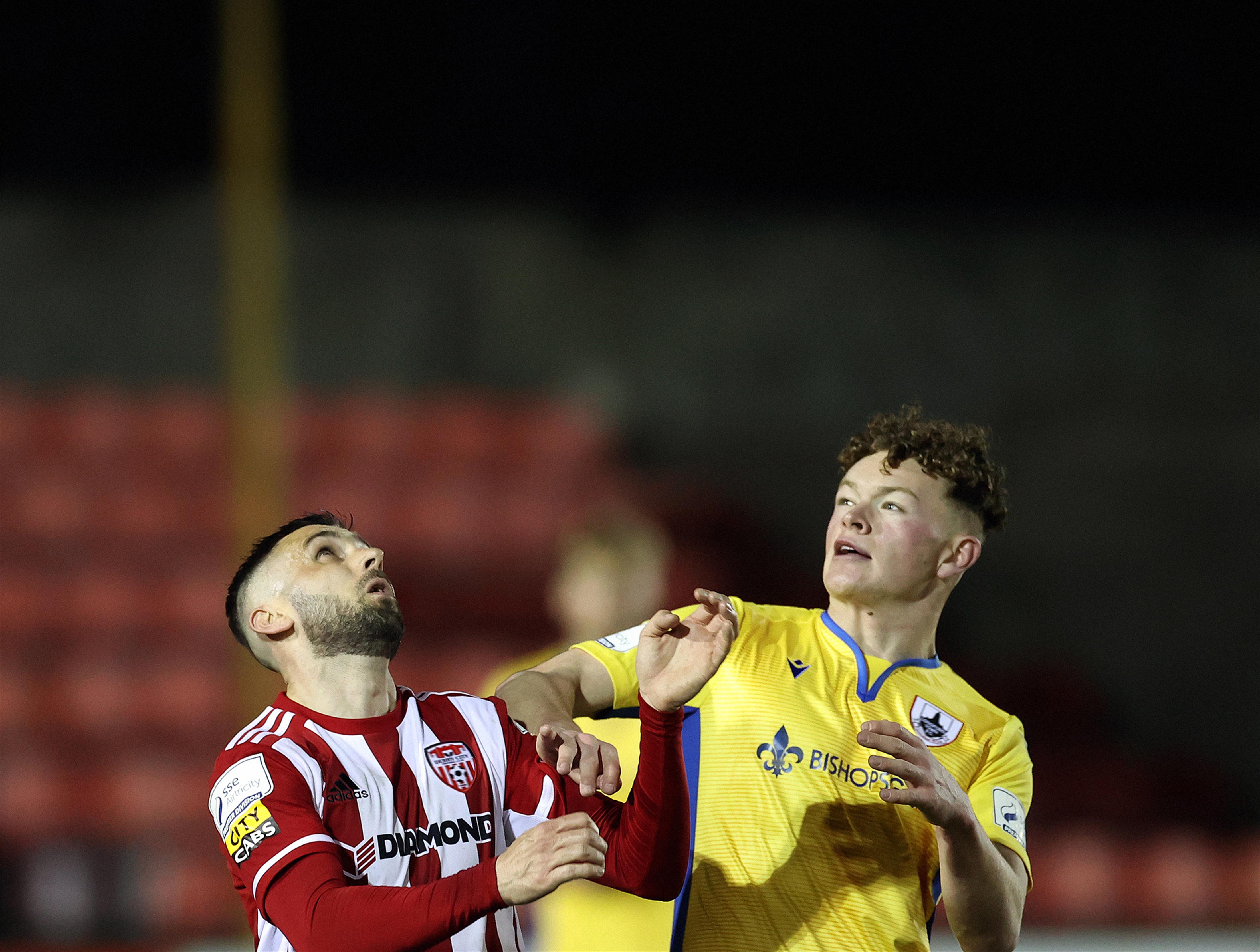 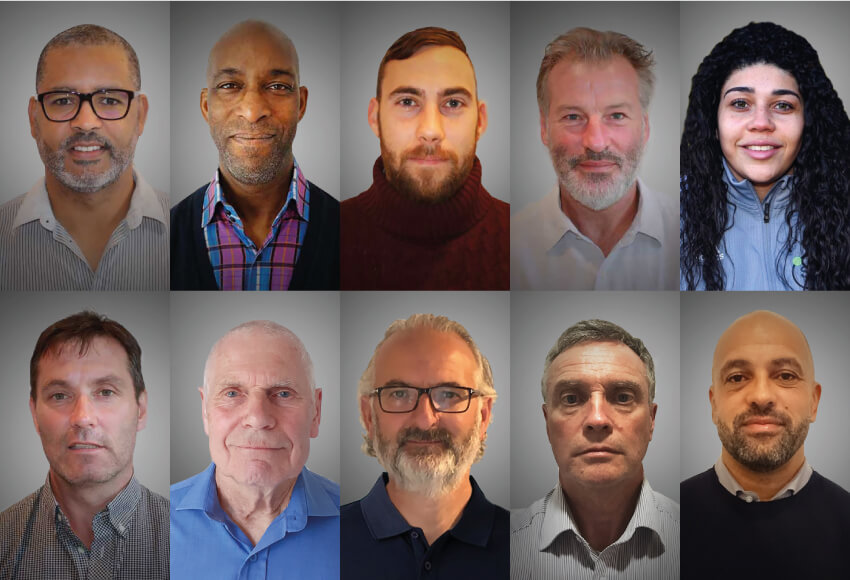 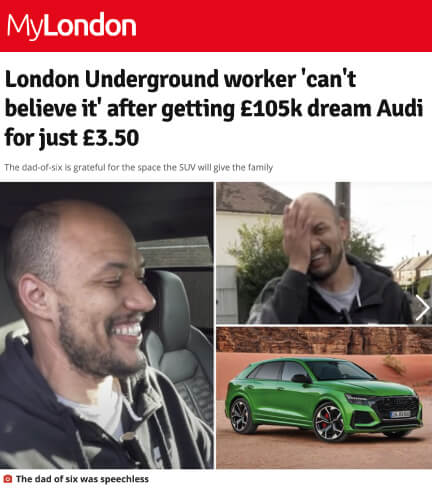 London Underground worker 'can't believe it' after getting £105k dream Audi for just £3.50

A London Underground worker who had a challenging time during the pandemic is in a state of shock after nabbing a brand new luxury car for just £3.50.

Daniel Williams, 38, from Hayes, received an Audi RSQ8 worth a staggering £105,000 after paying pocket change for the motor.

The father of six said the large SUV with an enormous twin-turbo V8 engine will not only really help his large family but will give him a bit of horsepower on the road.

His old Nissan X-Trail is likely to get a well-deserved rest, while the TfL worker tries out his new ride.

Daniel managed to get the car after buying a ticket online for just £3.50.

After paying the sum he had to guess where a hidden ball was in a photo of a football match for a BOTB competition.

But the surprises did not end there! He was also given £70,000 in cash as part of the prize.

“I don’t believe it,” Daniel said in complete disbelief, before adding: “I don’t know what to say!”

“I’ve been playing BOTB for a good few months now, but with all the kids, I need a bigger car.

"The Audi is perfect because it’s bigger but also looks amazing and has the power, too.”

The lucky dad said he has never sat in a car worth more than £100,000 let alone driven one, but it will certainly bring joy after a tough year.

“I can’t believe this is now mine, still in shock - don’t think this will sink in for a while," he said.

“It’s been a really tough year with the lockdown restrictions. My mental health has been suffering and I’ve felt quite low but this is just the best news ever. I can’t thank BOTB enough.”

Daniel has already planned how to spend the money and said he will pay off bills and set the rest aside for his children.

He added: “I know it’s really sensible but this kind of money is huge to us so I don’t want it to go to waste!”

The company, founded in 1999 and has given away more than £37m-worth of cars so far.

Christian, who surprises the BOTB winners each week, said: “It was so good to be back on the road again now that restrictions have eased.

"There really is no better way to surprise someone with their dream car than to turn up at their door in it and I’m so happy that we were able to do that for Daniel.

"He’s played for a fantastic prize and I know this car and the money will be life-changing for him and his family. Massive congratulations again, Daniel!”