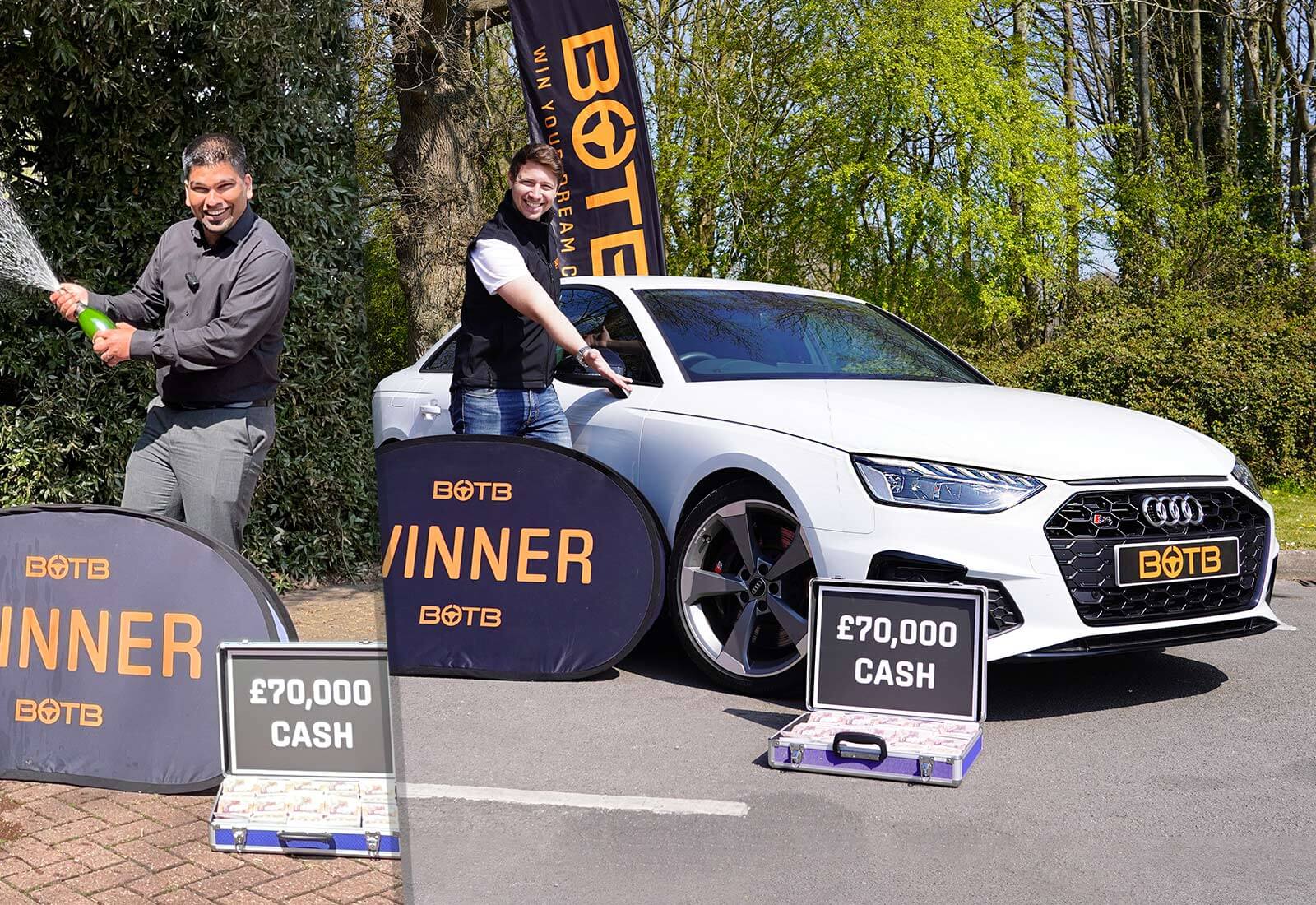 A Tale Of Two Cities!

We tried to surprise Dixon at his workplace in a sunny Chichester earlier, but as luck would have it, he’d gone to Surbiton for a meeting, so we video-called a delighted Dixon to show him his fantastic prize instead!

However, never one to give up, Christian hot-footed it to Surbiton to meet Dixon in person and surprise him with part two of the prize – a whopping £70,000 in cash!

Dixon can’t wait to order the car in red and will use the life-changing money for a family holiday and some house renovations! Massive congrats Dixon! 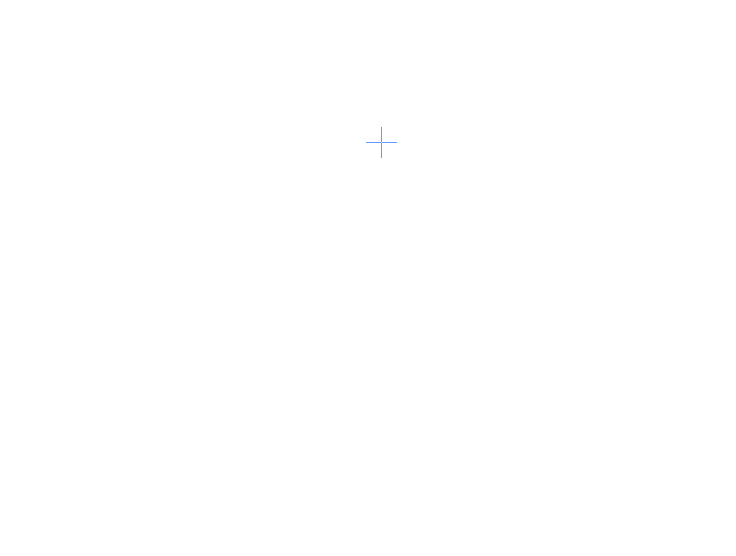 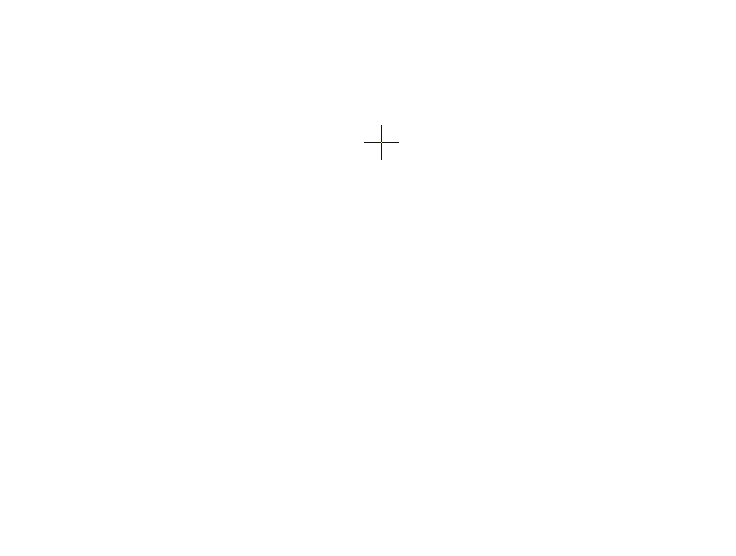 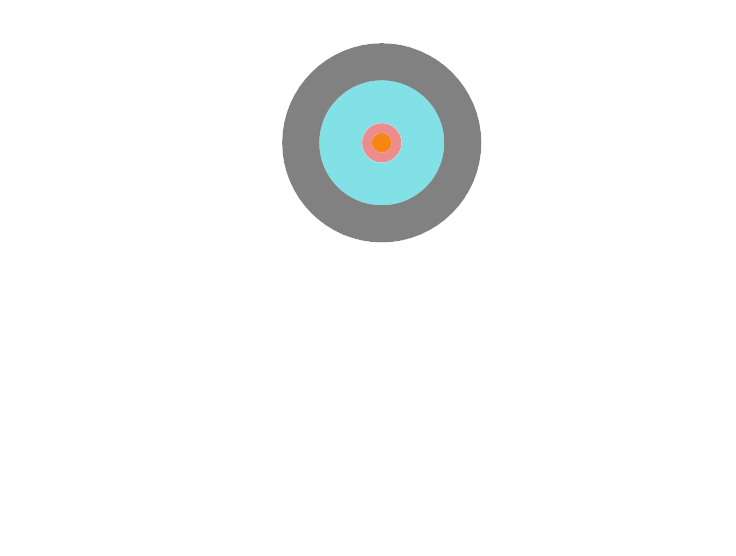 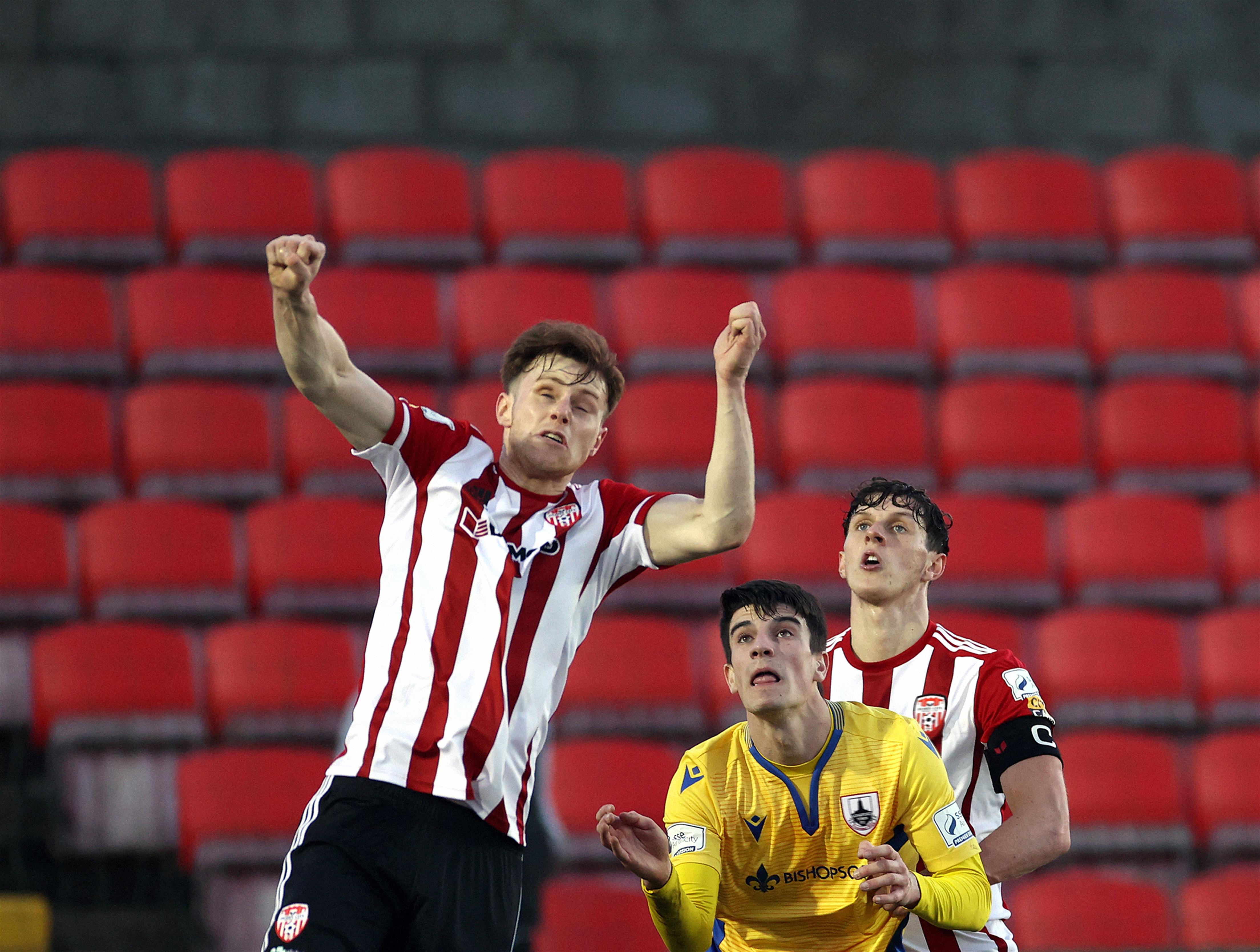 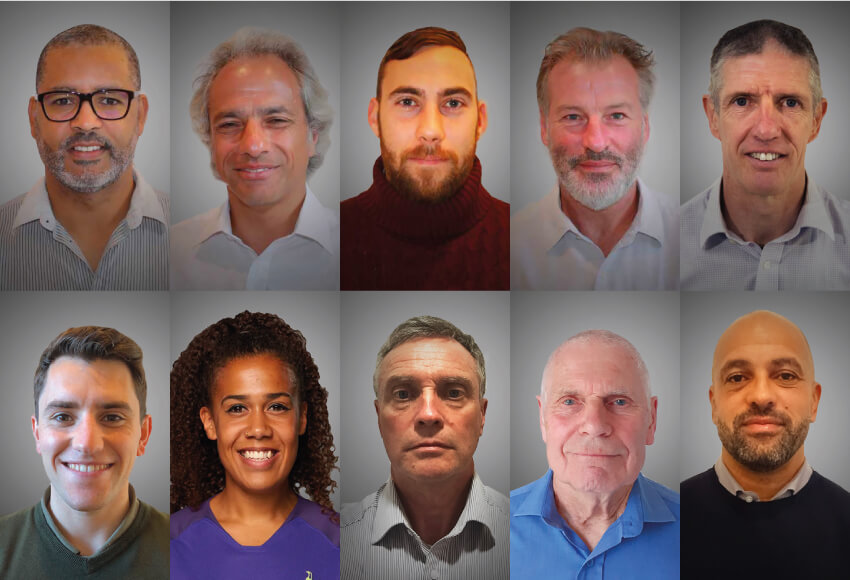 Dixon Xavier, 37, scooped a 'top-of-the-range' Audi plus £70,000 when he played in the company’s spot the ball-style competition.

“I’m speechless,” he said. “I’ve never won anything in my life!”

Dixon works at Kings Lodge Nursing Home but said he was so stressed at one point during the pandemic that he considered leaving the profession he loved.

“This couldn’t have come at a better time,” he said. “It’s been such a difficult 12 months - I needed this!”

Dixon found out he had won the Audi S4 Black Edition when BOTB presenter Christian Williams turned up at his work to tell him but the father-of-two was over an hour away at a meeting.

“Christian rang me instead to ask where I was but I was at a meeting in our head offices over an hour away. He told me about the car over video call - I couldn’t believe it but then about an hour later he turned up to my meeting!”

The trained nurse said he played for the Audi because he’s always liked them.

“Every week I play for different cars but it's usually an Audi of some sort - I can’t believe the S4 Black Edition is going to be mine!”

Dixon paid £2 to enter the competition which he’s been playing for almost five years.

“I’ve played BOTB for years now and I love it. It’s a nice bit of relief after a stressful day.

“The past 12 months have been incredibly difficult at work but this has come at a perfect time, things are looking more hopeful now and I’m feeling positive.”

BOTB’s Christian saved part of the surprise for when he met Dixon in person revealing he was also £70,000 richer as part of his win.

“I don’t believe it,” Dixon said, “this is absolutely life changing for us.”

He said he would put the money towards paying off some bills as well as house renovations and a holiday.

“I’ve always promised my wife I’d take her to the Maldives one day,” he added, “so I guess that’s on the list and I’ll treat the kids to a nice holiday when they’re a bit older, too.”

Dixon’s wife Sheena is a nurse and the couple have two children together.

Christian, who surprises the BOTB winners each week, said: “It’s fantastic to be back on the road now that some of the Government restrictions have eased - although it was a bit stressful trying to track Dixon down.

"We got there in the end and I’m so glad we did as he seems like a lovely guy and a very well-deserved winner. Massive congratulations again Dixon!”

To see Dixon’s shock reaction alongside a host of other lucky winners, head over to BOTB.com.