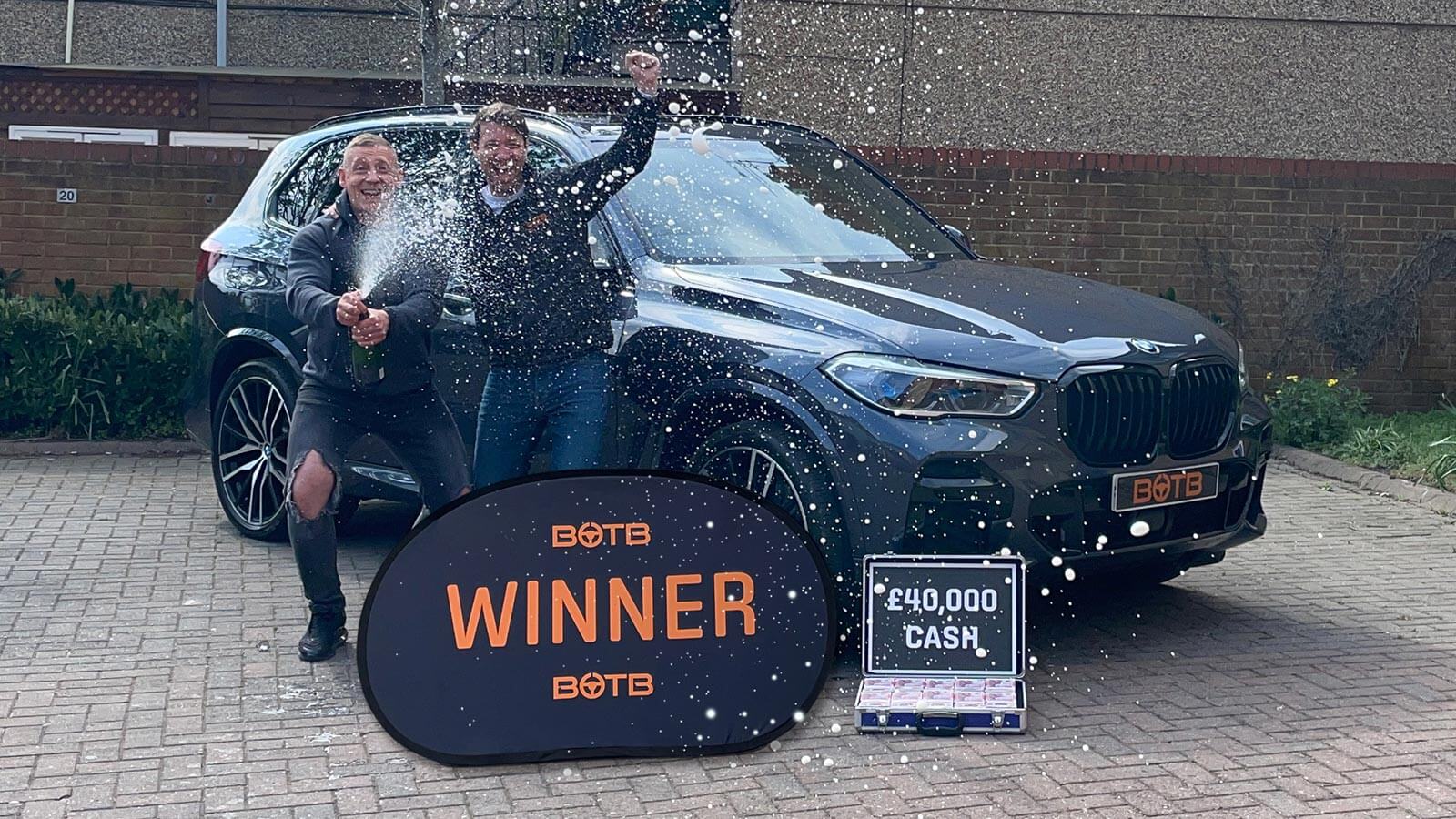 Easter may be over, but the surprises weren't as Christian arrived in Swindon to surprise this week's lucky Dream Car winner, Igors!

With a baby boy on the way, Igors had stayed home expecting to attend a baby scan, little did he know what was waiting for him round the corner... a brand new BMW X5 worth £65,000! As this is the M-Sport, it comes with the aggressive front bumper, larger wheels and larger brakes, which are definitely needed as this beast can get to 62mph in just 6.5 seconds!

"This is a dream come true!" Igors exclaimed as he sat inside the popular SUV, where the M-Sport extras continued with cool stitching options and M-Sport seatbelts!

But the surprise wasn't over for the soon-to-be dad, as Christian opened the boot to reveal he had also won £40,000 cash! Igors and Anastasia are already planning to put the money towards getting a house and growing their family! 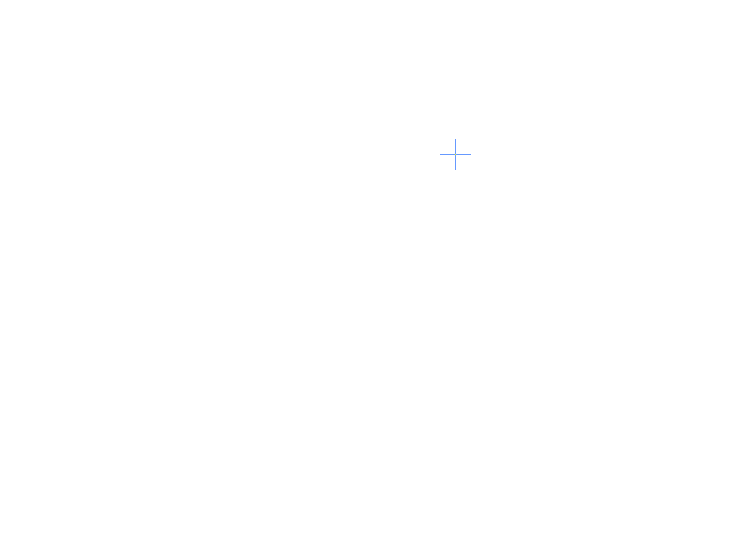 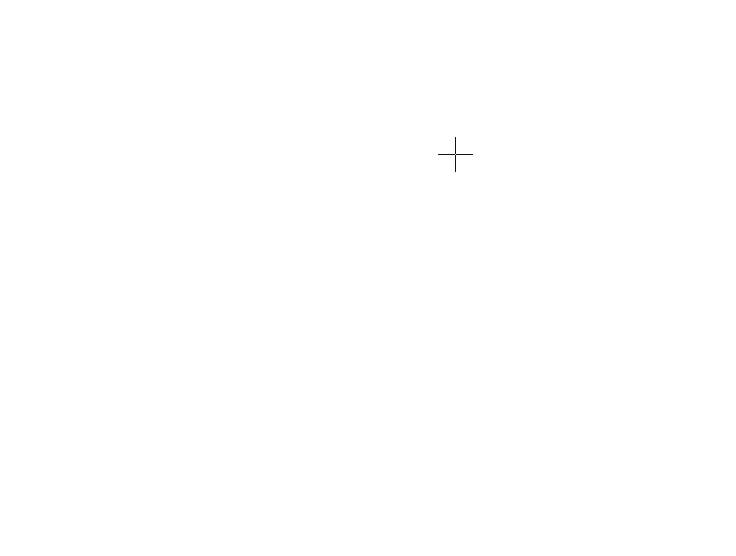 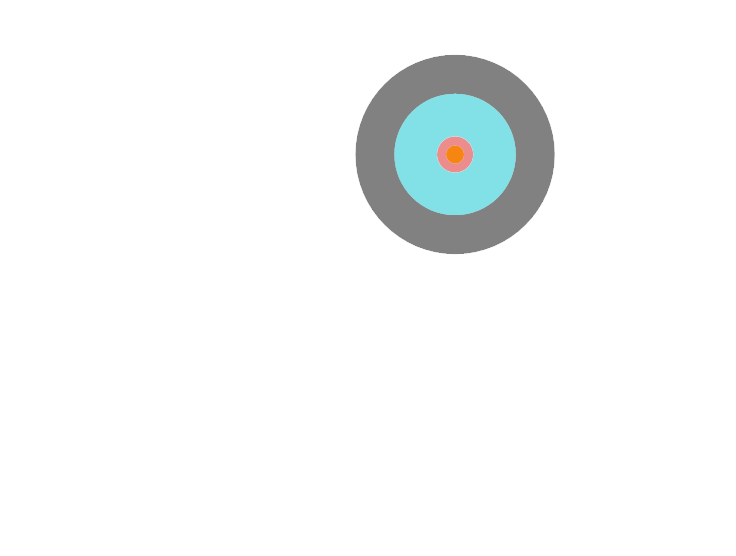 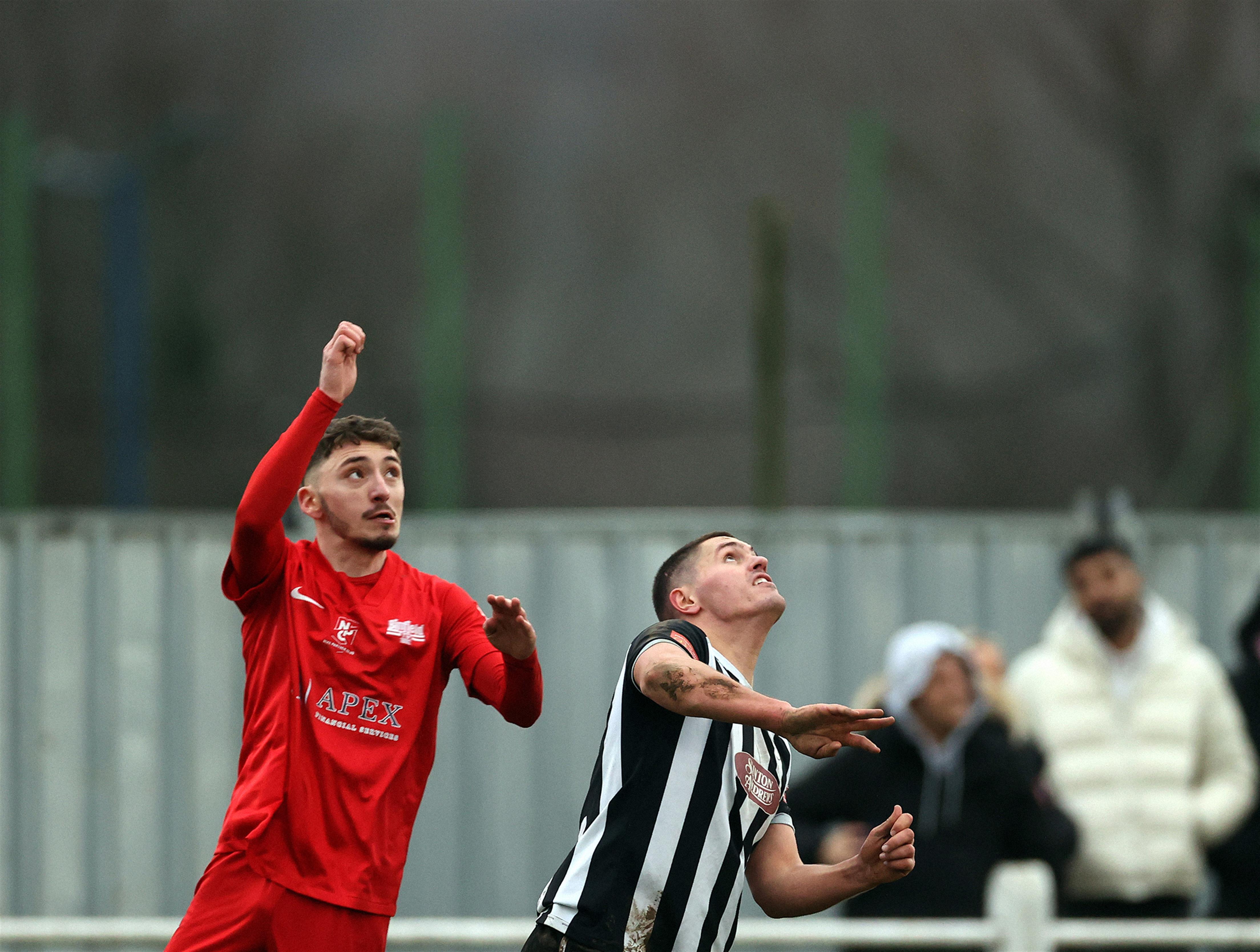 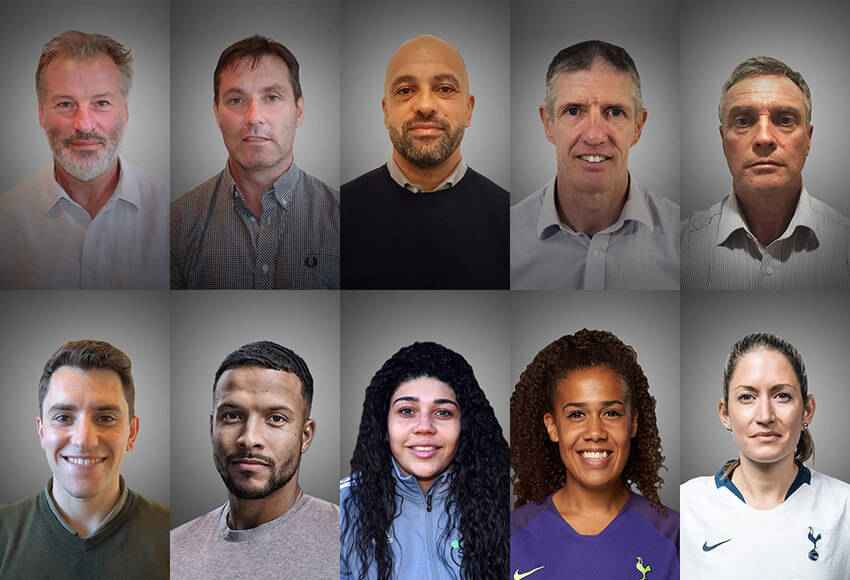 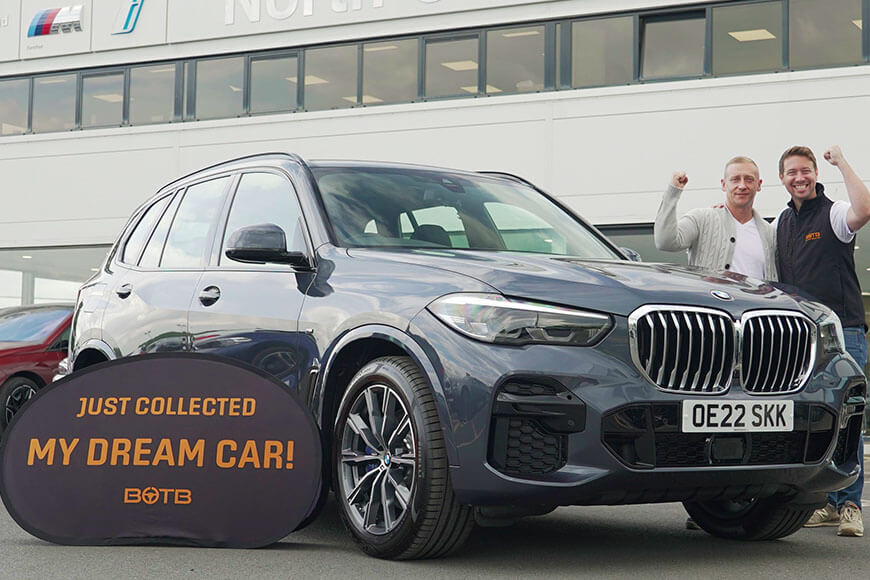 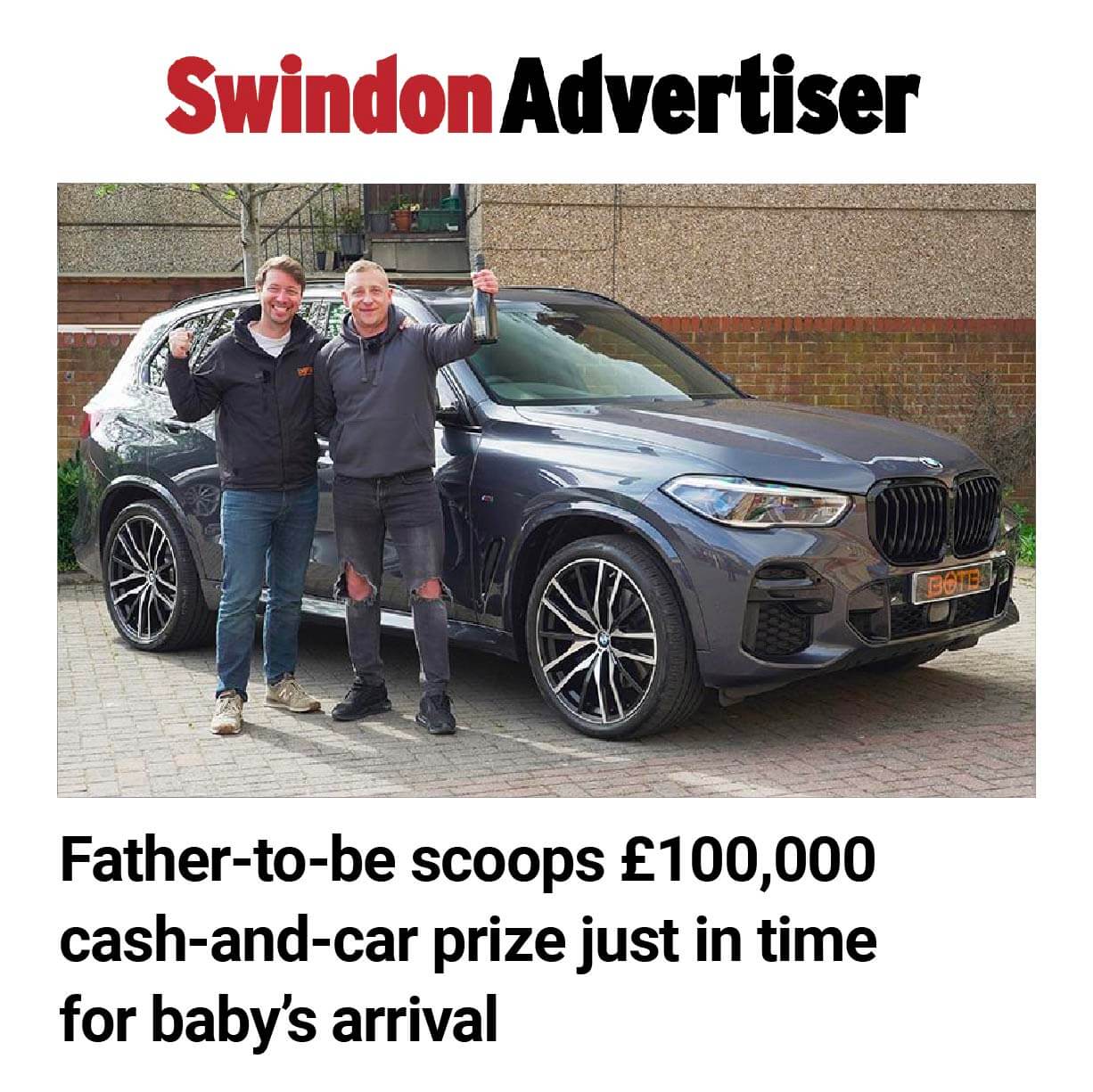 A builder from Swindon with a baby on the way was "left speechless" after scooping a top-of-the-range £65,000 BMW plus £40,000 in cash from an online competiton company.

Lucky Igors Krupenins, 36, had been playing the Spot The Ball 'Dream Car Competition' on website BOTB for eighteen months after discovering them during lockdown.

Igors had been told by his wife, Anastasia, 28, that he was going to a baby scan, but that turned out to be a ruse to make sure he was at home when the firm's Christian Williams turned up at his home to surprise him with the news that he was that week’s Dream Car Competition winner.

Igors and Anastasia's baby boy is due in August. He said he played for brand-new BMW X5 XDrive30D M Sport because of his growing family so he wanted a bigger car.

“We have a baby on the way so we will need more space,” he explained. “Which is why I wanted to play for a bigger car - I can’t believe I won.”

But it wasn’t just the BMW Igors won as Christian opened the boot to reveal £40,000 cash waiting for him, which he said would go towards his family's future

“We will put the money towards a house deposit ready for when our baby boy arrives,” he explained.

"It's quite a surprise, it's a surprise because I never win anything," Igor added, "The biggest prize I've won is probably £5 on a scratch card."

Igors and Christian then celebrated with a bottle of bubbly, which you can view, along with Igors' reaction, below on a Youtube video capturing the moment.

The company was founded by William Hindmarch in 1999 and has given away more than £47m worth of cars so far.

BOTB presenter Christian Williams said: “Surely it’s always great timing to win BOTB but it seems like perfect timing for Igors with his baby boy due in just a few months. He’s played for an amazing prize and I’m super happy for him!”

I never ever in my life have won anything. But BOTB was my guilty pleasure and from the very beginning I had a feeling that I will have a luck in this game. Looking back, I still can’t believe I had Christian on my doorstep with such amazing news and surprise! All my friends and even my wife been telling me that I’m crazy and this game is a scam. Now most of them trying their luck with “spot the ball” too! To all players I say: never give up, keep trying and have faith in yourself. All dreams are coming true, it may just take a little bit longer than you like! (I supposed to leave this review earlier, but last week Christian handed my new car to me and I was little bit too busy with it!)