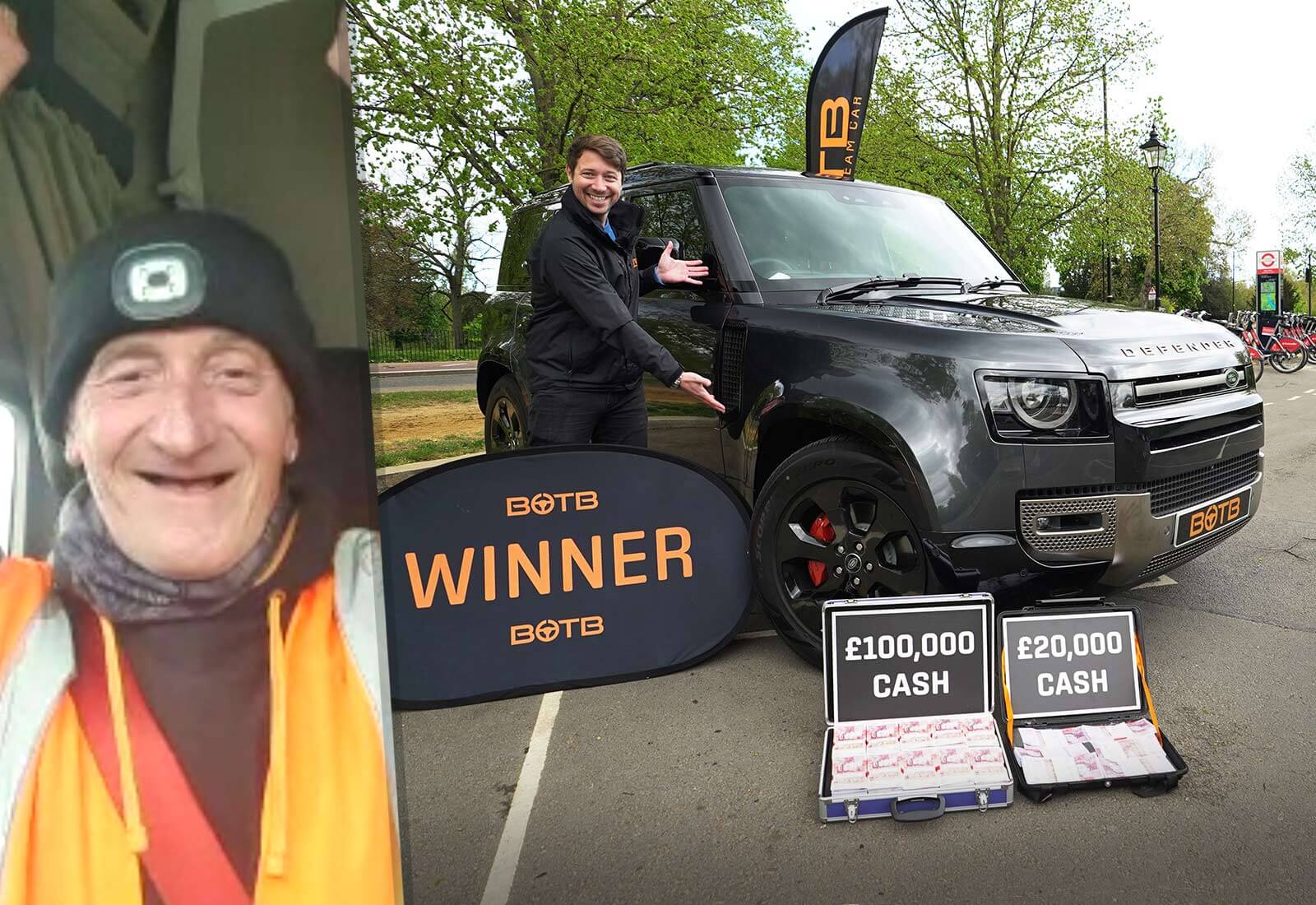 B&Q delivery driver Mark Todd was on the road when Christian called earlier to give him the amazing news that as this week’s Dream Car winner, he’d scooped the iconic Land Rover Defender 110 X-Dynamic SE P400e worth £70,000!

Mark played for five different cars last week, but when he saw what he’d won, he exclaimed, “Oh my god, that’s the one I really wanted!” Mark currently drives a 20-year-old Discovery, so this is quite the upgrade… although he had a spooky feeling, he would win this week as his partner had a dream about it on Sunday night!

But the surprise didn’t end there because last week was a special ‘Supercash’ week, so Christian also had a briefcase of money in the boot filled with a mighty £120,000! Mark will be putting the money towards a deposit on a house and is also going to buy a caravan! Massive congrats Mark! 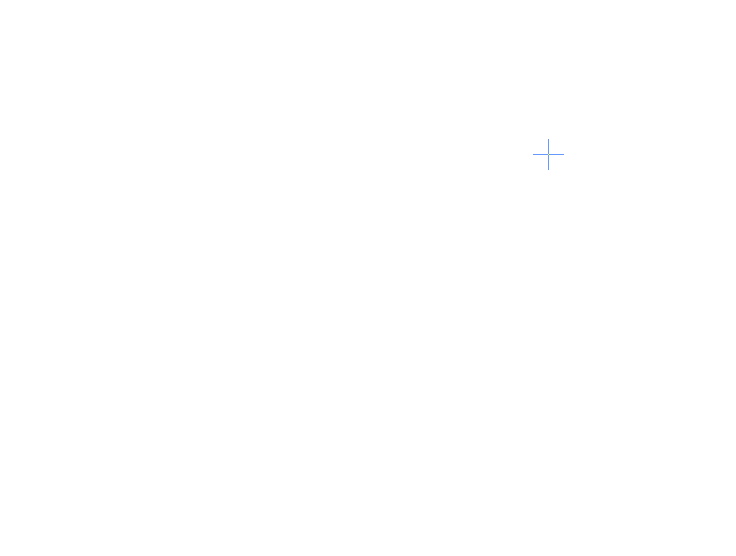 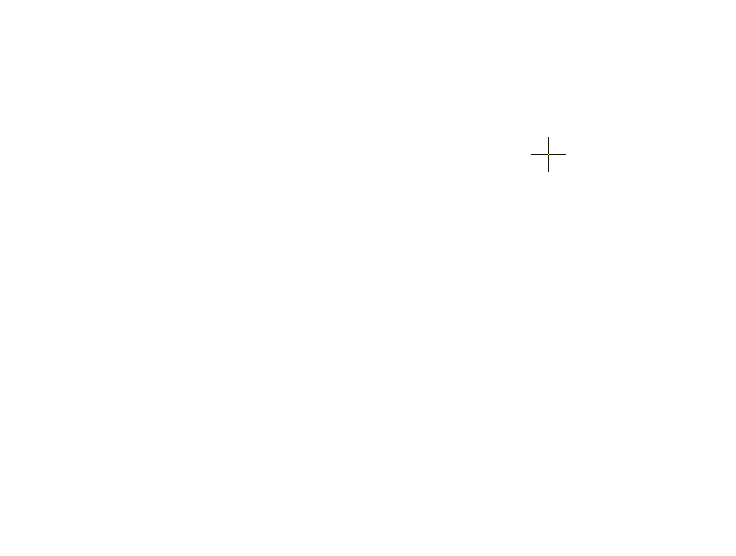 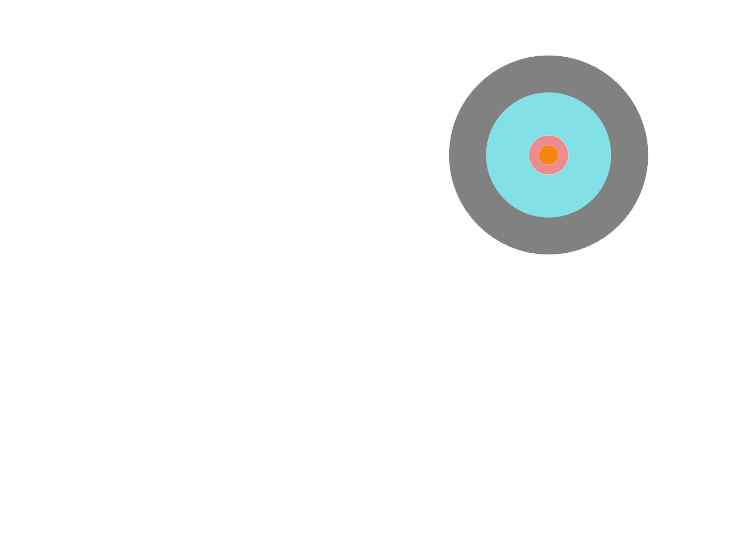 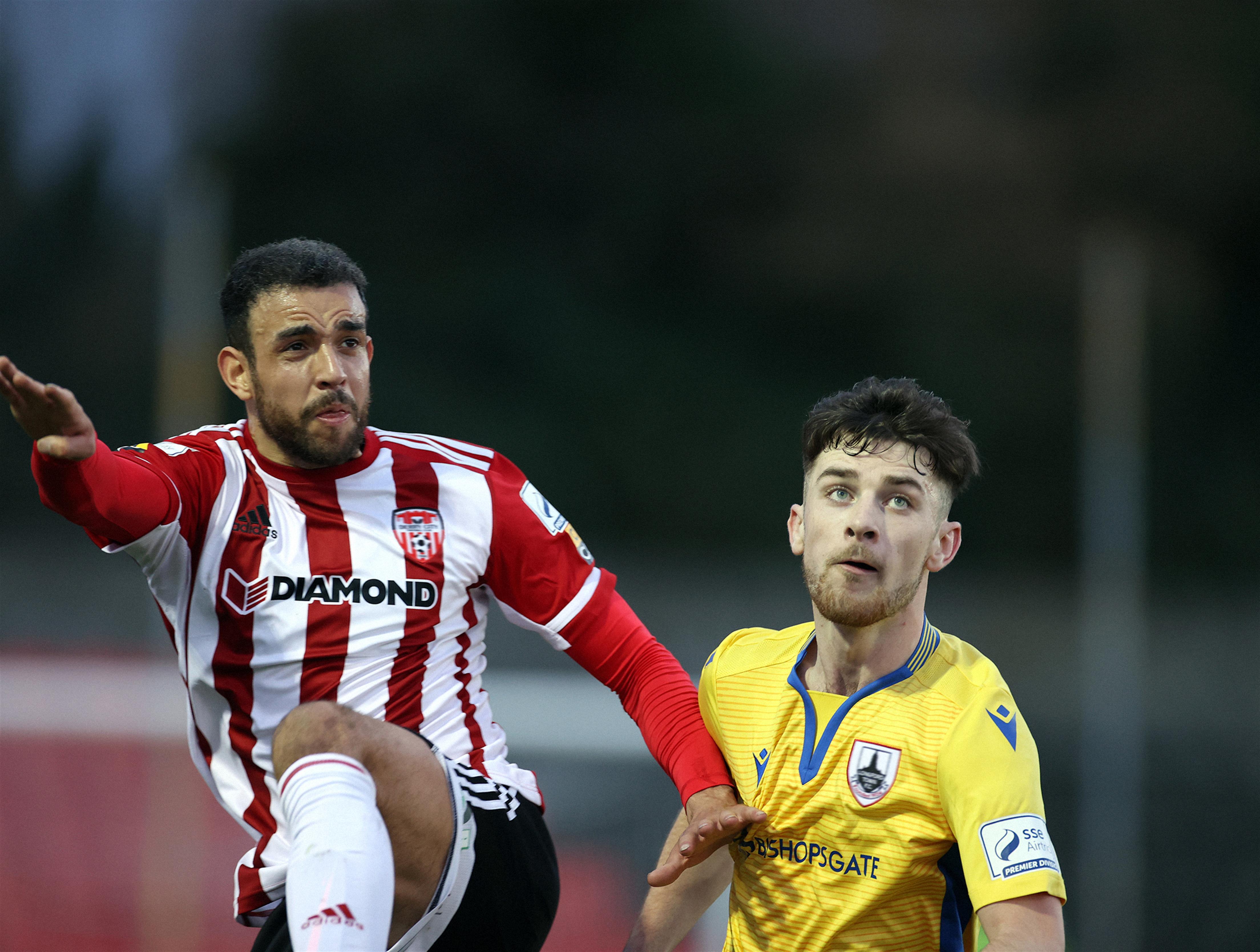 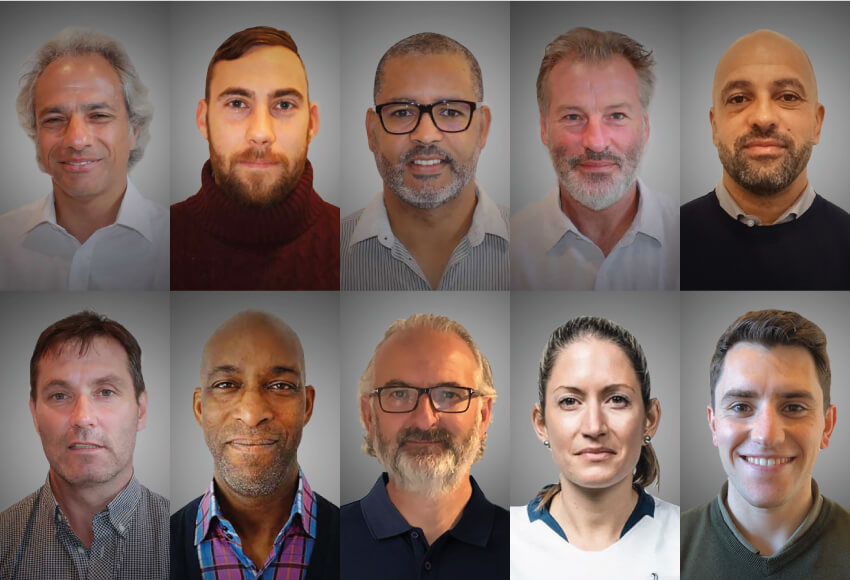 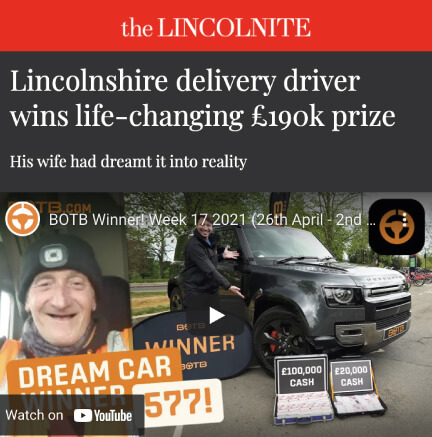 A delivery driver in Scunthorpe said it was “a dream come true” to win a brand new Land Rover and £120,000 cash in a £2.50 online raffle competition.

Mark Todd, 53, won the grand prize after taking part in a spot the ball-style competition put on by online company BOTB.

He was informed of his victory by Christian Williams from BOTB, who filmed his reaction live.

Upon realising he had won not just the car but also the money, Mark jokingly said: “Wow, my Mrs is gonna love me forever now!”

Incredibly, Mark said that his wife Sue had predicted his win with a dream just days before, in which they won a car and a house in a random competition.

Mark said: “I can’t believe it, this is literally a dream come true!
“I’ve got an old Land Rover Discovery at the moment but it’s 20 years old, so I definitely need a new one.

“I’ve also just started a new job about a month ago and it’s a longer commute for me so I wanted a hybrid car to do my bit for the environment. This one is perfect!”

Mark has said he will be putting the prize money towards a deposit on a house, as well as a massive caravan and some “proper teeth”.

“I’ve been waiting to have some dental work but because of the pandemic it’s been pushed back and back so I’ll definitely be using some of it to sort my teeth out.”

Christian, who passed the good news onto Mark, said he was delighted for him.

“He seems like such a lovely guy and this car is going to be life-changing for him.

BOTB give away huge prizes regularly, including two cars every week as well as a lifestyle prize.