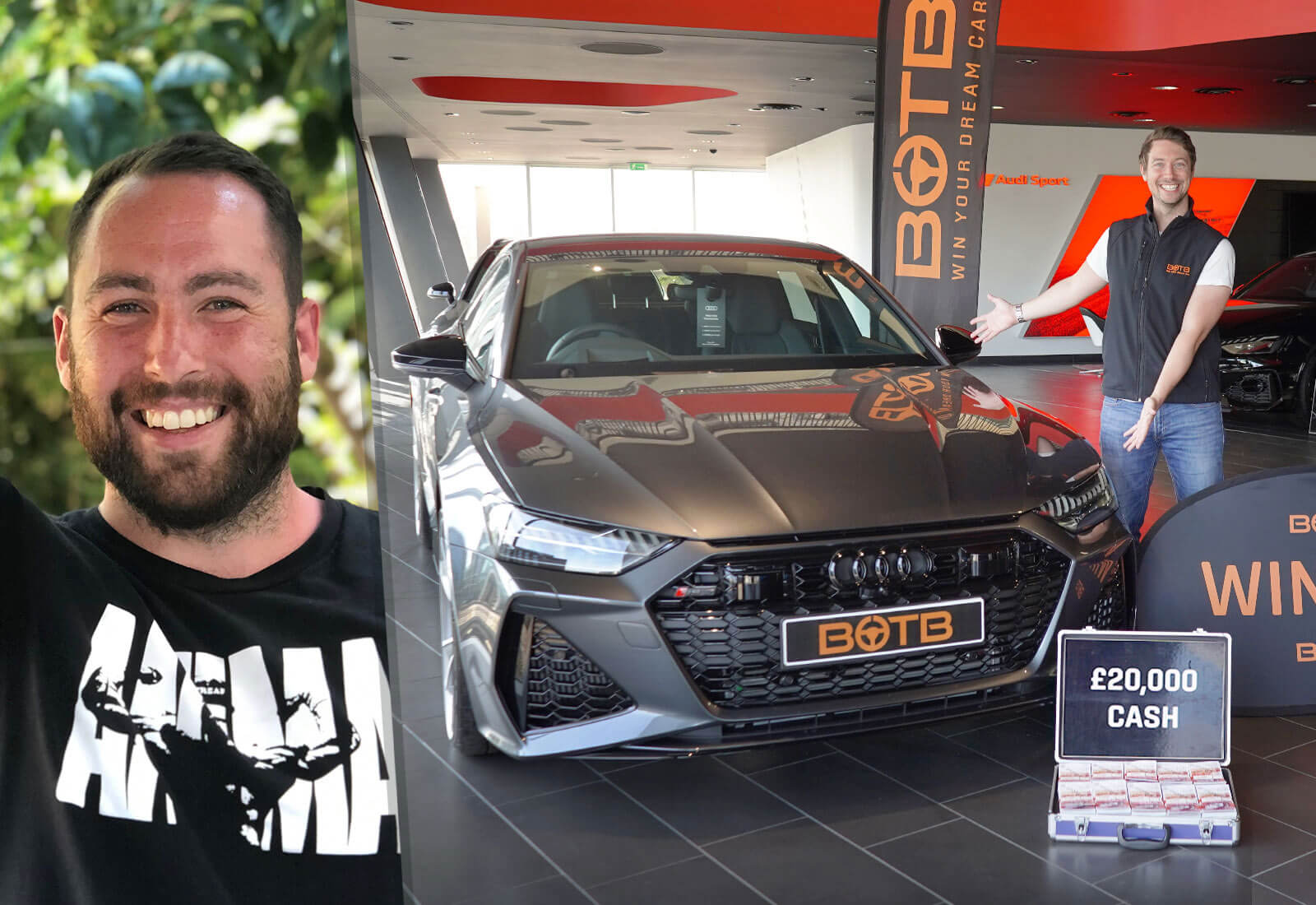 Lawrence Dunsdon watches the BOTB winner videos every week wishing it was him, so he was equally shocked and delighted when he received a video-call from Christian at Audi West London!

Lawrence, from Croydon, is a massive Audi fan and currently drives an A3 so when Christian revealed he'd become this week's Dream Car winner scooping the incredible Audi RS7 Sportback worth a staggering £97,000, he broke into an enormous smile and exclaimed: "I can't believe it!" Lawrence's Fiance was even more excited, gasping with shock and screaming "Nooooooooo" in the background!

But the surprise didn't end there as Christian went on to reveal that Lawrence had also won £20,000 in cash! Lawrence is planning on getting married this year, so this will come in very handy for the wedding. Massive congrats Lawrence, and enjoy that Champagne! 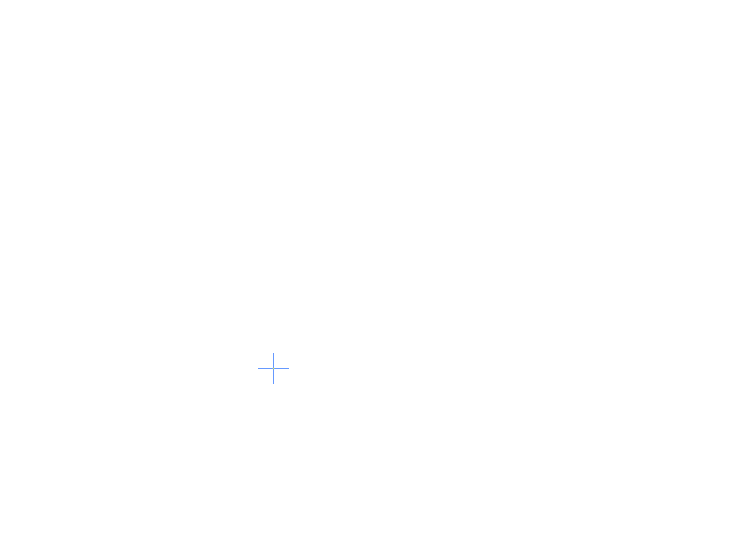 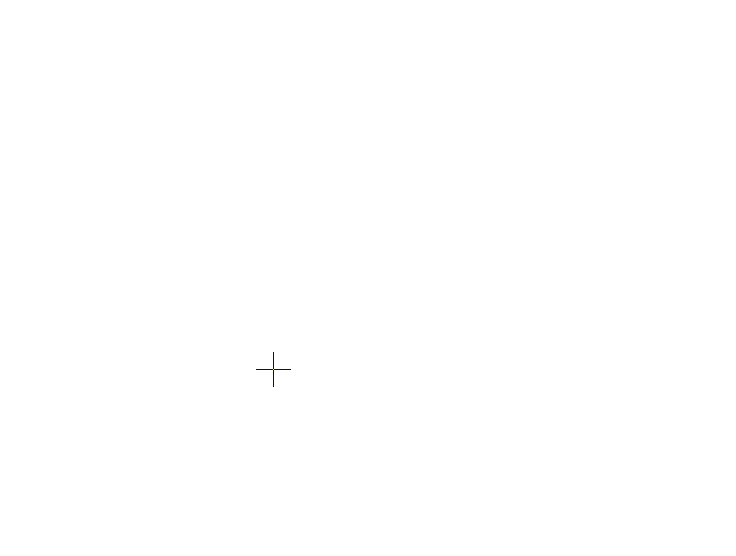 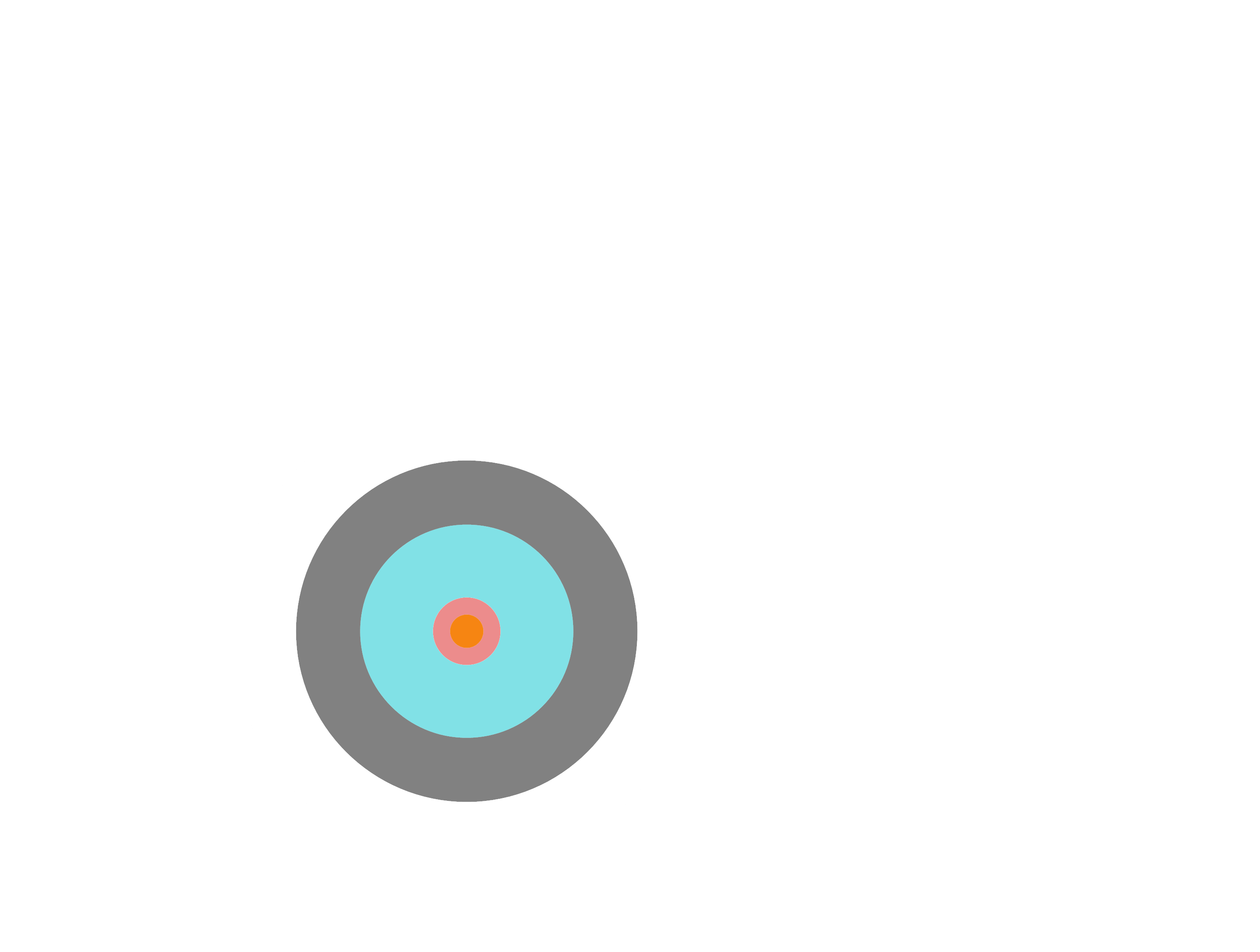 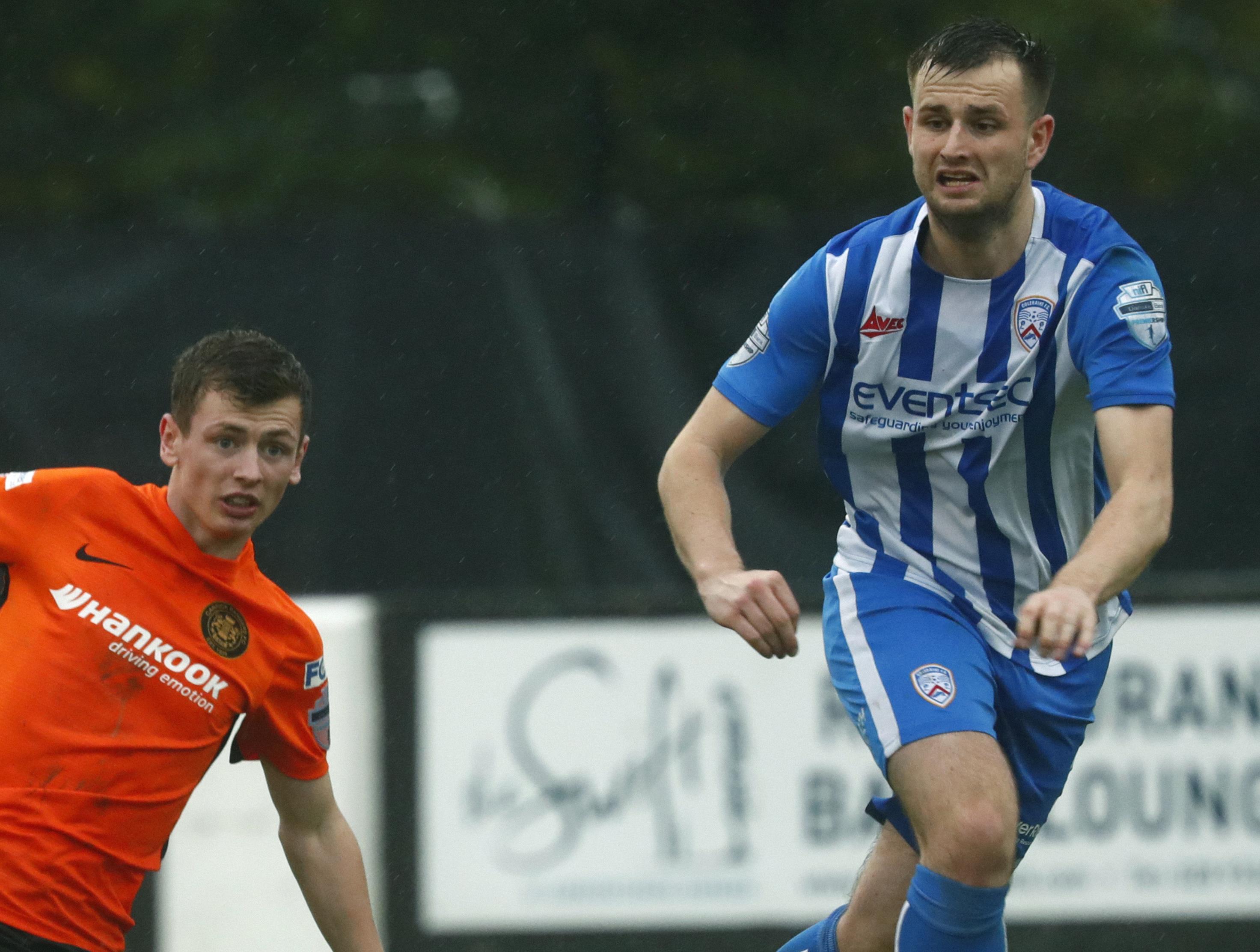 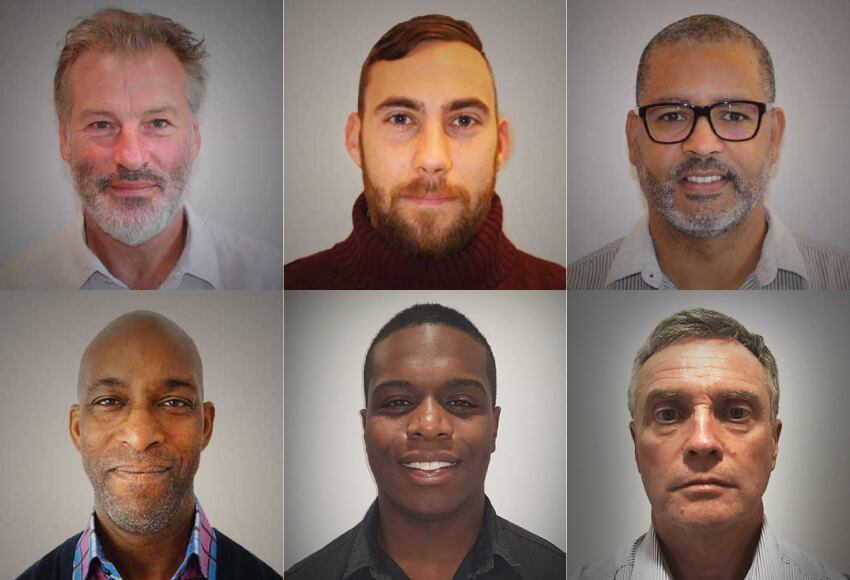 Croydon man wins his ultimate car and £20,000 for a dream wedding

A Croydon man has won the car of his dreams, an Audi RS7 worth £97,000, and is able to have the wedding he and his partner have been wishing for in France thanks to a £20,000 cash win from competition, BOTB.

Lawrence Dunsdon, 29, is currently staying with his fiancée Julie and her parents while they were save for their wedding next year.

“This is a game changer for us in terms of the wedding,” said Lawrence. “We want to get married in a French château next summer, and the £20,000 is going to be a huge help with that, and for the honeymoon too. We haven’t decided where we might go yet, but it will definitely be somewhere tropical.”

As well as getting married Lawrence, who works as a Forex trader, will also be driving the streets in his ultimate car, the Audi RS7 Sportback.

“I’ve always loved this car, and I can’t believe I’m now going to own one,” he said. “I currently have a very old Audi A3 and this is a monumental upgrade on that. I’m totally shocked to have won to be honest, you never think it’s going to be you.”

Lawrence was given the good news by BOTB presenter Christian Williams who surprises winners every week.

“Not only is Lawrence going to be getting around in his amazing new car, but he and Julie can now also have their dream wedding day, which is amazing,” said Christian.

“I wish them both all the best for the wedding next year which sounds like it will be an incredible day.”

Lawrence is the second winner from the Croydon area in as many months with builder Giovanni Sottile, 31, winning a Mercedes C63s AMG worth £80,000 in May.