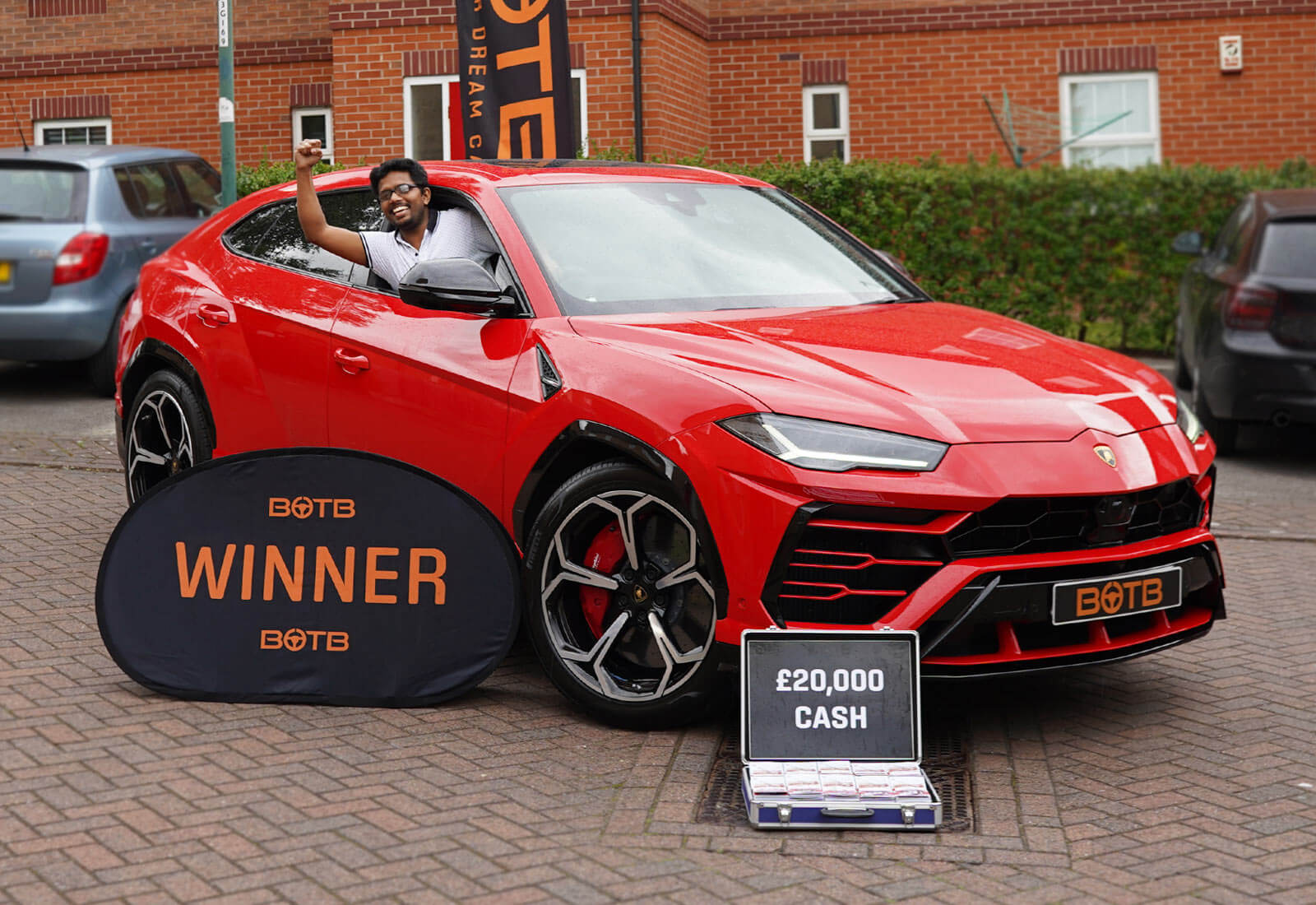 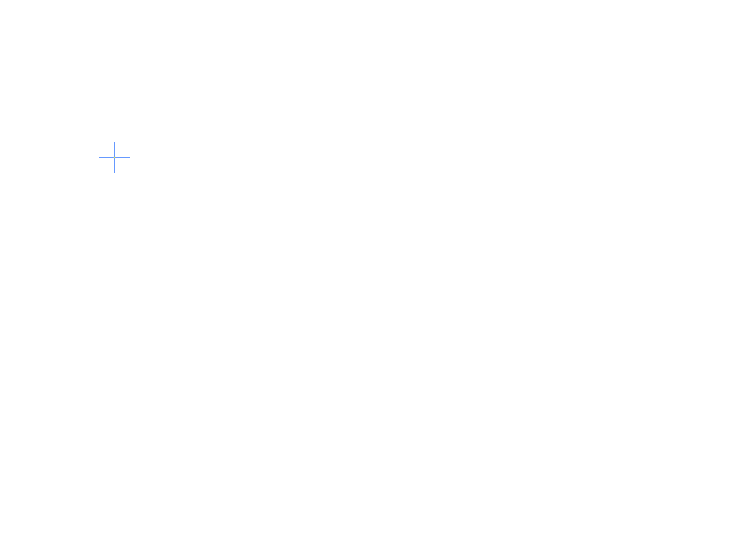 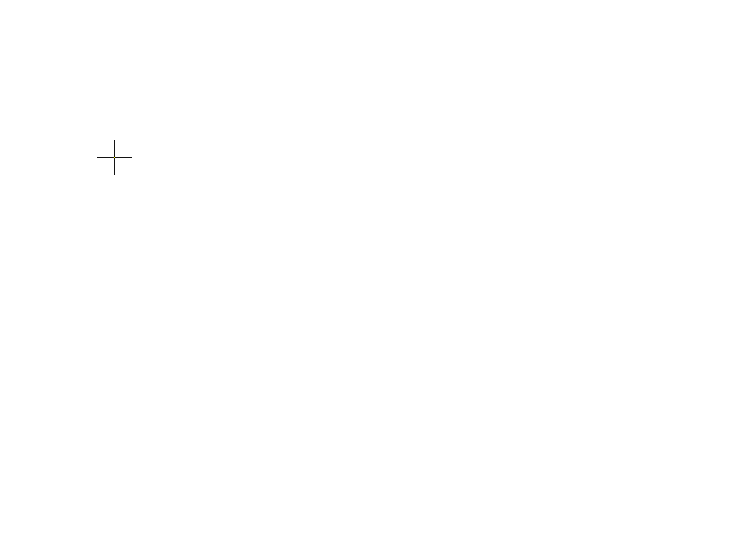 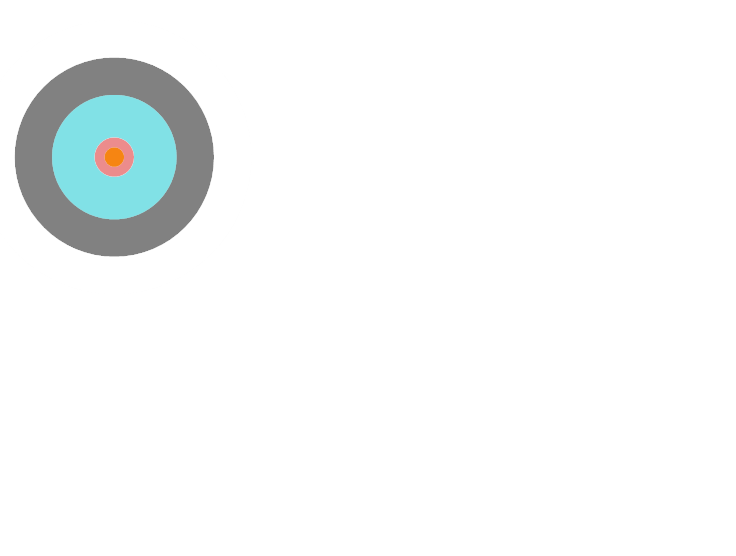 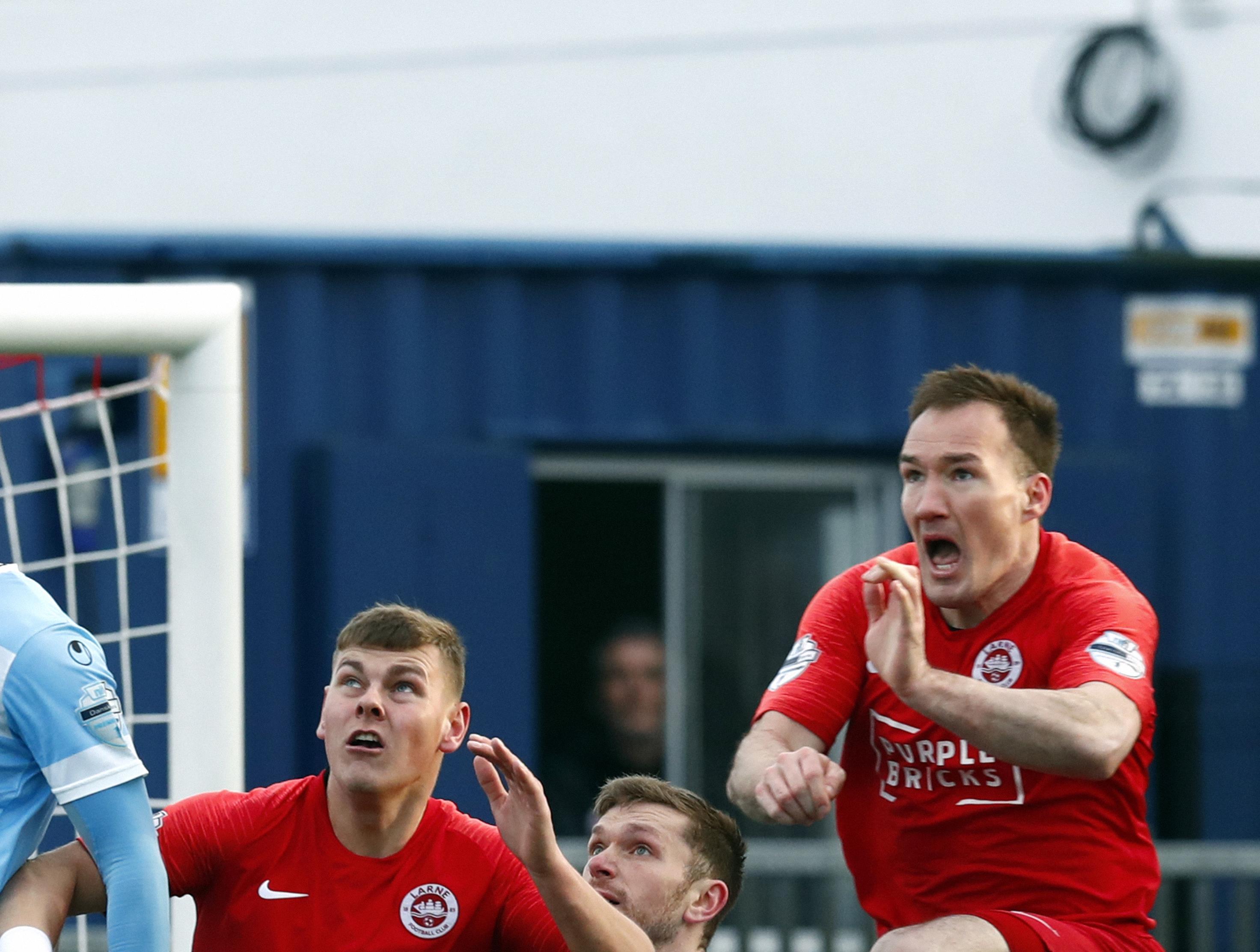 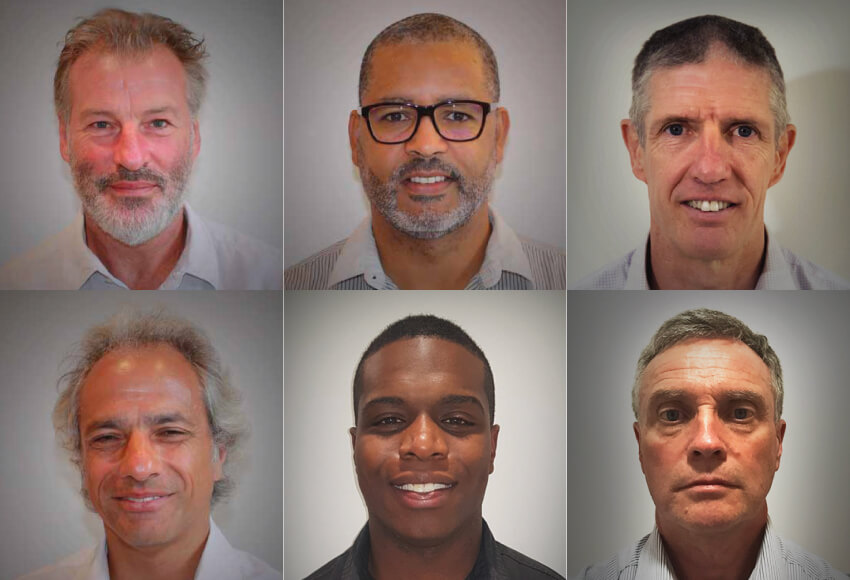 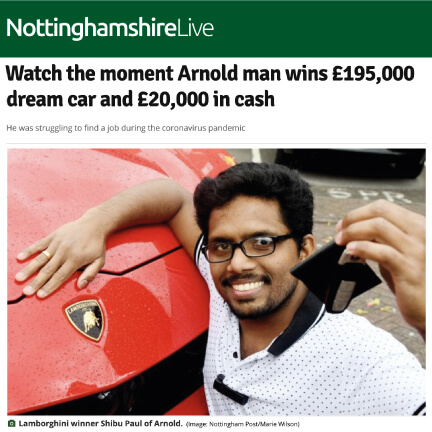 Thank God...BOTB has changed our lives. It was a unique experience to play - I never played a game like this... and now I won a Lamborghini. Thanks to BOTB , Christian, Vanessa, the judges and all the staff. Keep going BOTB…you are a real life changer.