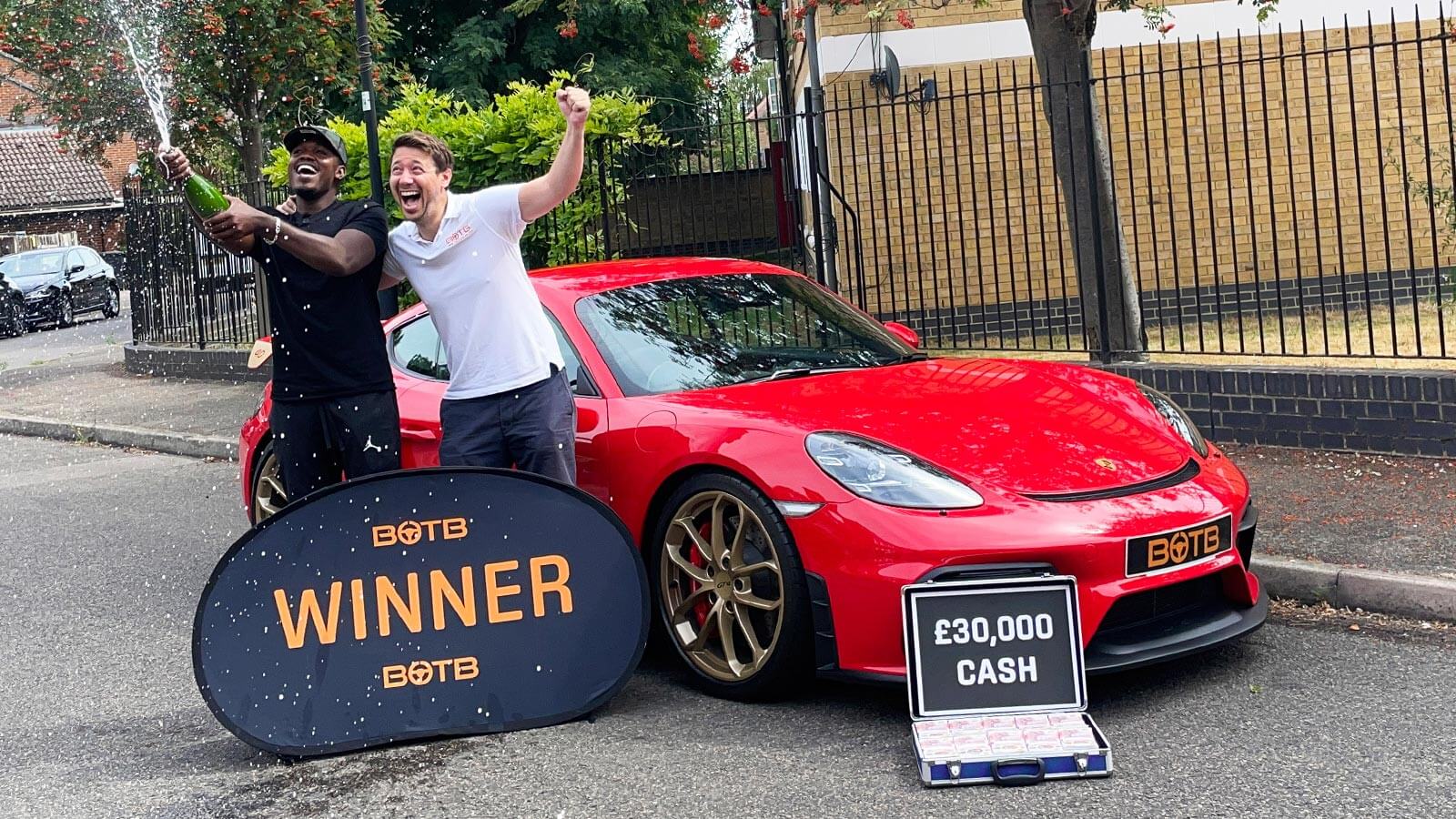 It was a glorious, hot summer's day in Mitcham this Tuesday when BOTB arrived to surprise this week's Dream Car winner, Ali Issa with a brand new Porsche 718 Cayman GT4 worth a crazy £110,000!

"I've been waiting for this a long time! Today is my day!" Ali exclaimed, as he opened the door to Christian's familiar face.

As Ali had played for several cars last week, he wasn't sure which one would be revealed... but upon seeing the stunning Porsche, he erupted into one of the biggest screams we've ever heard at BOTB! Sitting inside the gorgeous interior of the 414bhp beauty, Ali made sure to give it a rev to hear that 4-litre engine roar!

Ali has already decided to take the cash and is planning to put some money towards buying a house for his mum - as well as spending a bit on himself we're sure! 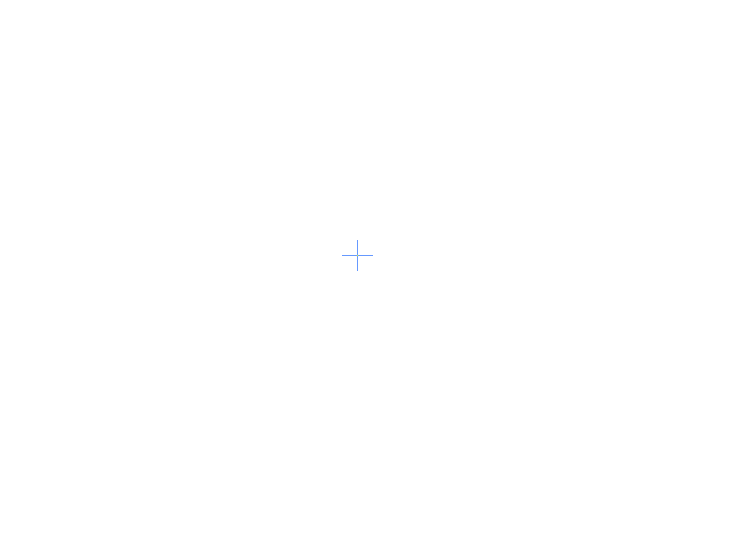 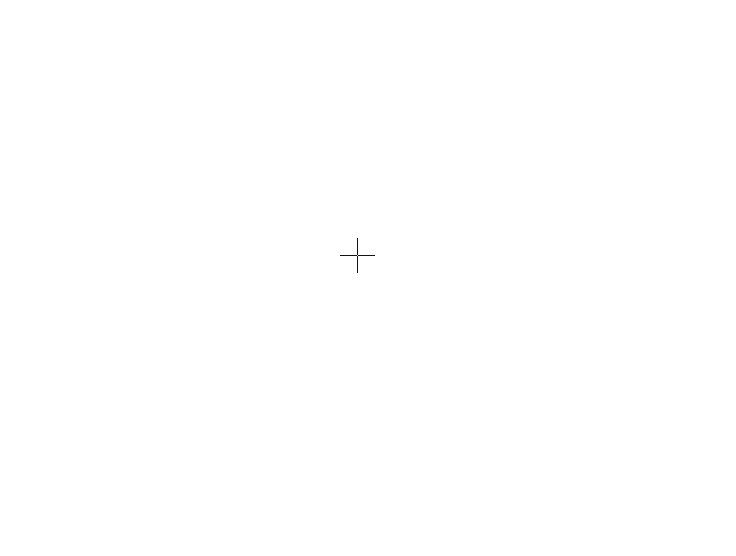 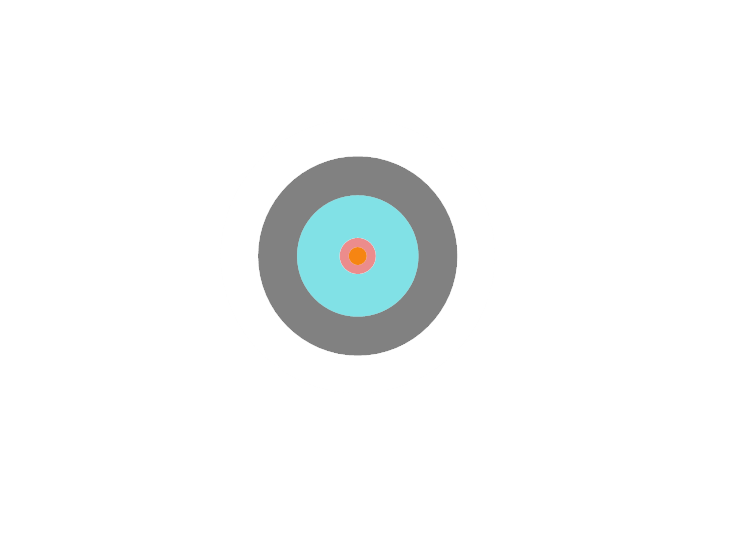 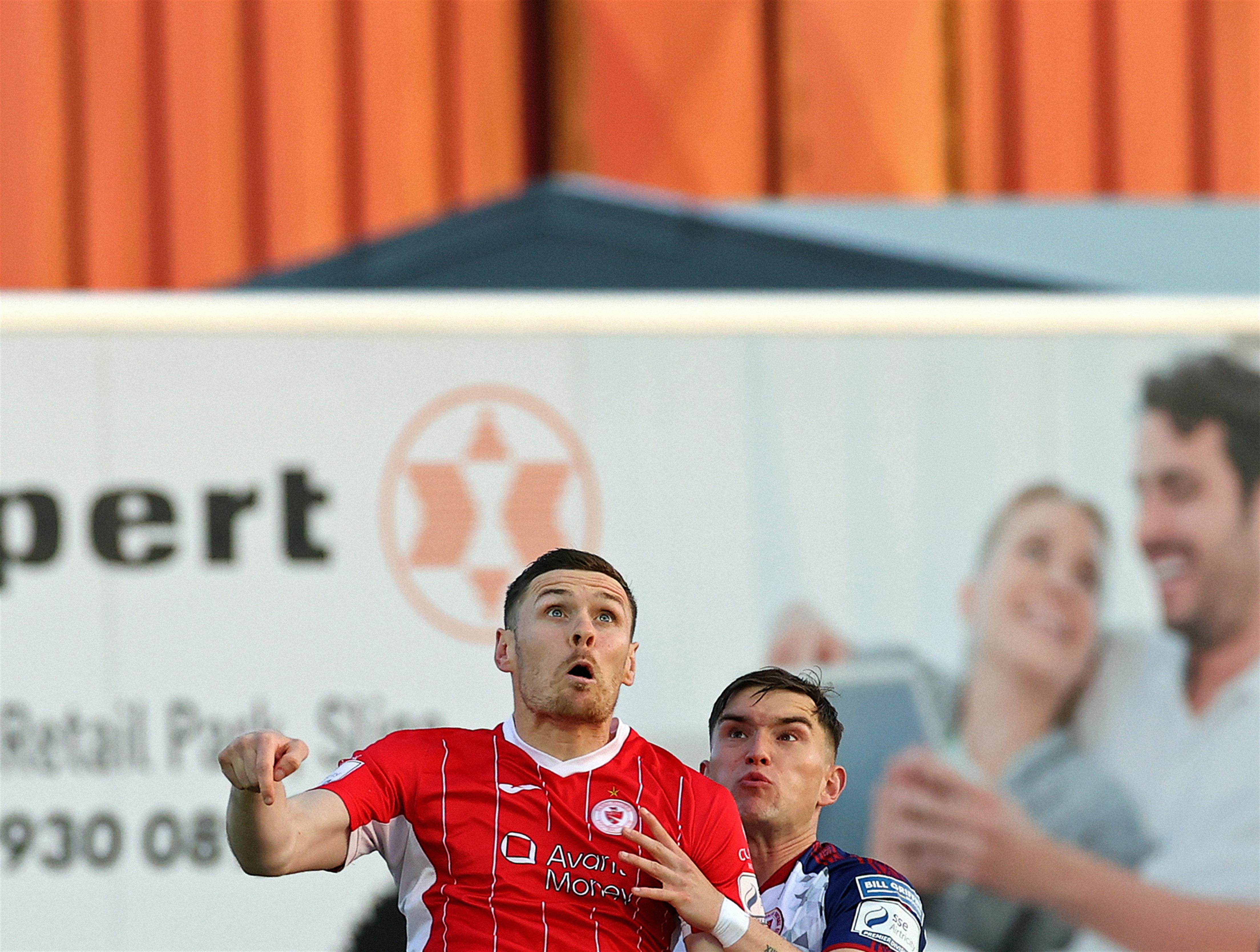 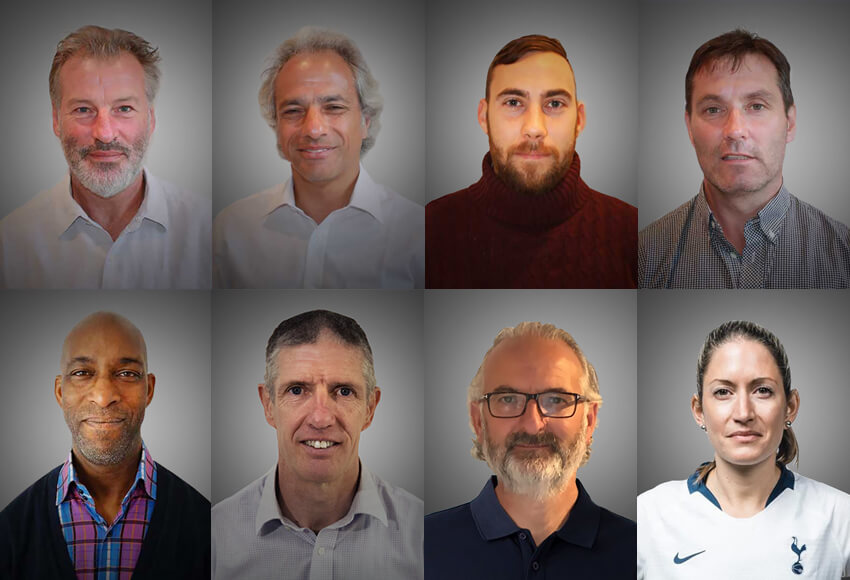 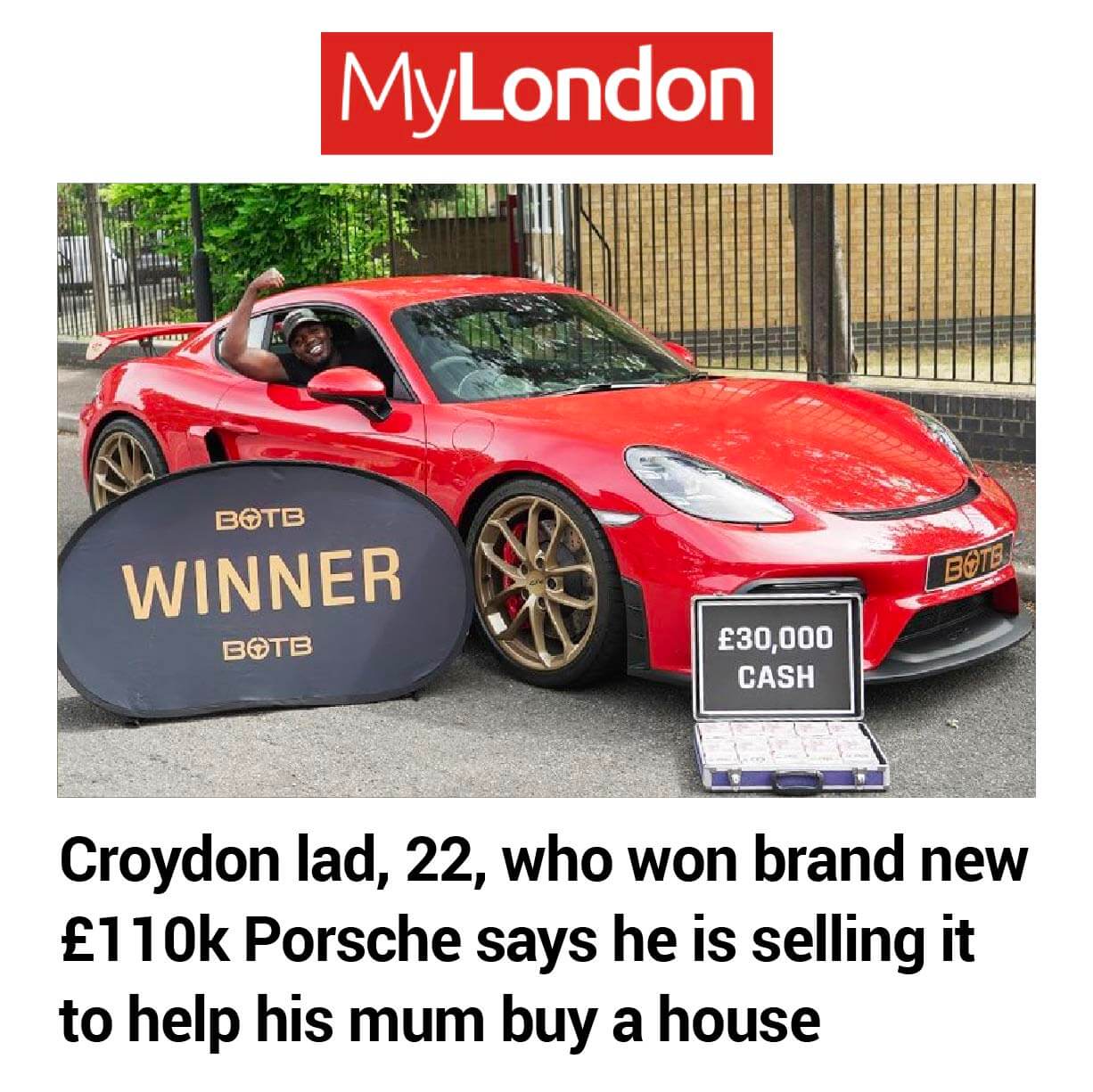 Croydon lad, 22, who won brand new £110k Porsche says he is selling it to help his mum buy a house

A Croydon lad who won his dream car in an online competition has decided to sell it so he can help buy a house for his mum. When Ali Issa, 22, was told by his girlfriend's brother "someone is waiting for you downstairs" after a knock on the door last week, he assumed it was someone delivering a parcel.

So the security guard from Croydon was pretty shocked to find a brand new Porsche 718 Cayman GT4 - his "dream car" - waiting for him outside, with £30,000 cash in the boot. "I’m going to be honest, I can’t believe it," said Ali, who said he had sold his old Vauxhall Corsa two weeks before the win, because he was so strapped for cash.

Ali said the penny dropped as soon as he saw Christian Williams, the host of BOTB Dream Car Competition, outside his door. "I’m so excited when I see him at the door, because I know already, I watch the video every week," said Ali, who enters every single round of the competition. "I didn’t even miss one week," he said.

Ali, who is currently renting in Mitcham until he can afford to buy in Croydon, said his cousin bought a Porsche a while ago, and, "I liked the Porsche so much I told my cousin one day I’m going to get the same car, your car. He didn’t believe me until now. When I showed him the picture he said oh you are lucky." Ali said the Porsche is "so nice to drive" and "so comfy."

But despite owning his dream set of wheels now, Ali said he's going to sell it so he can help his mum buy a house. "I need to get money because I really need to help my mum as well," said Ali, who added: "I really want to buy my mum a house because she lives in Sudan at the moment - I’m going to buy a house in Egypt, a flat for my mum there."

The security guard said as well as helping out his mum, he planned to buy himself a cheap car, and use some of the money to re-start his business - a restaurant selling traditional African food in Croydon - which he had to shut down during Covid. "I'd really been in a bad situation at this time," said Ali, adding: "My life has changed in one week, you know what I mean."

BOTB Dream Car Competition was founded by William Hindmarch in 1999 and has given away more than £48m worth of cars so far. BOTB’s Christian said: “I love getting to surprise the lucky BOTB winners each week but meeting Ali was one to remember. His reaction was definitely one of my favourites so far - and I’m not surprised, what a prize he’s played for. Massive congratulations again!”

I won! Great service, great company - I appreciate it.