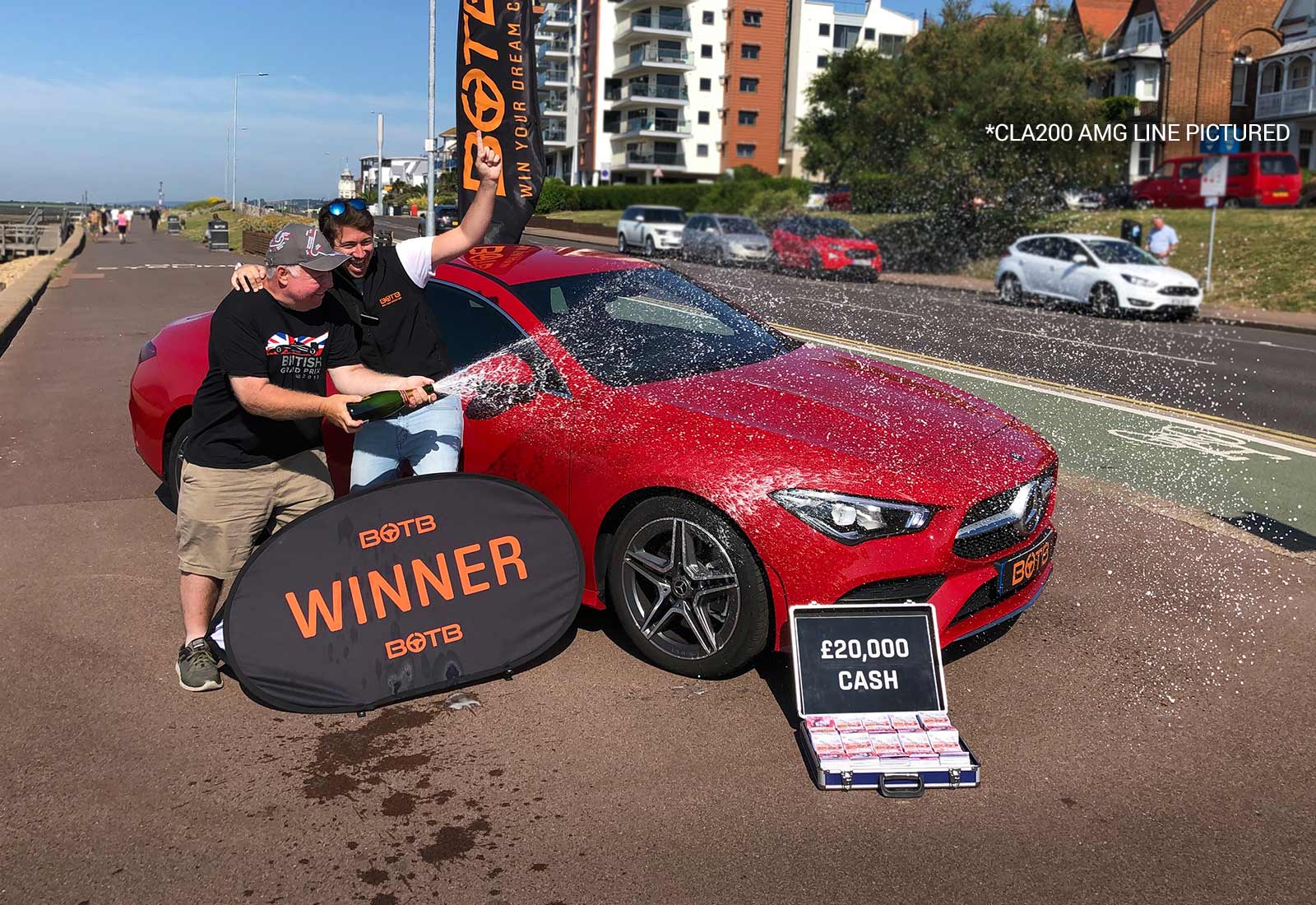 Carlton Johnson-Vaughton from Southend-On-Sea is this week’s Dream Car winner, scooping the stunning Mercedes CLA35 AMG Shooting Brake! Christian turned up bright and early at Carlton’s house (so early, in fact, Carlton had to run back inside to get dressed!) and walked him down to the beach where a brand new, shining red Mercedes was waiting for him. Carlton suffered a heart attack nine months ago, and exclaimed ‘I’ve had such a bad year so this is great!’ before revealing that he currently drives an old Ford Focus, so this is a huge upgrade! And the surprise didn’t stop there as Christian also revealed £20,000 cash in the boot which Carlton is going to use for a holiday to Australia or China - Massive congrats Carlton! 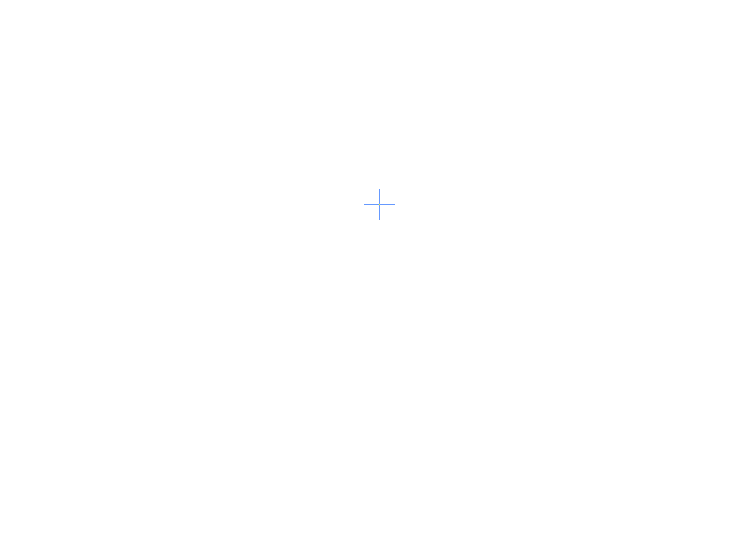 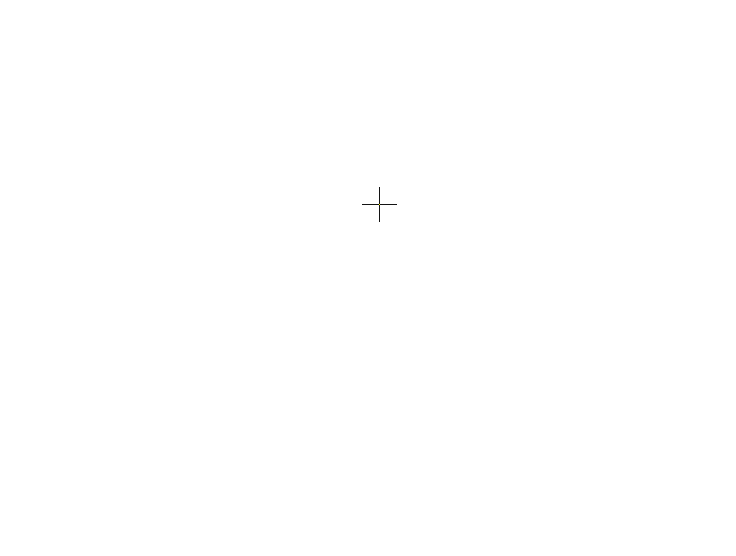 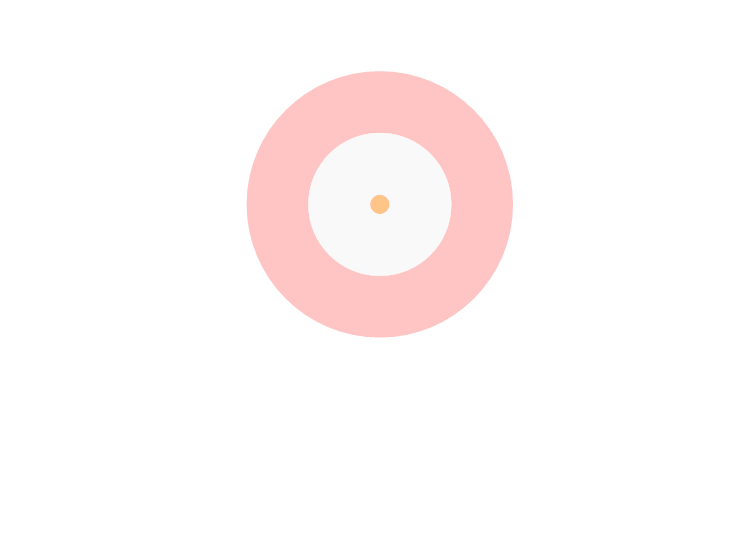 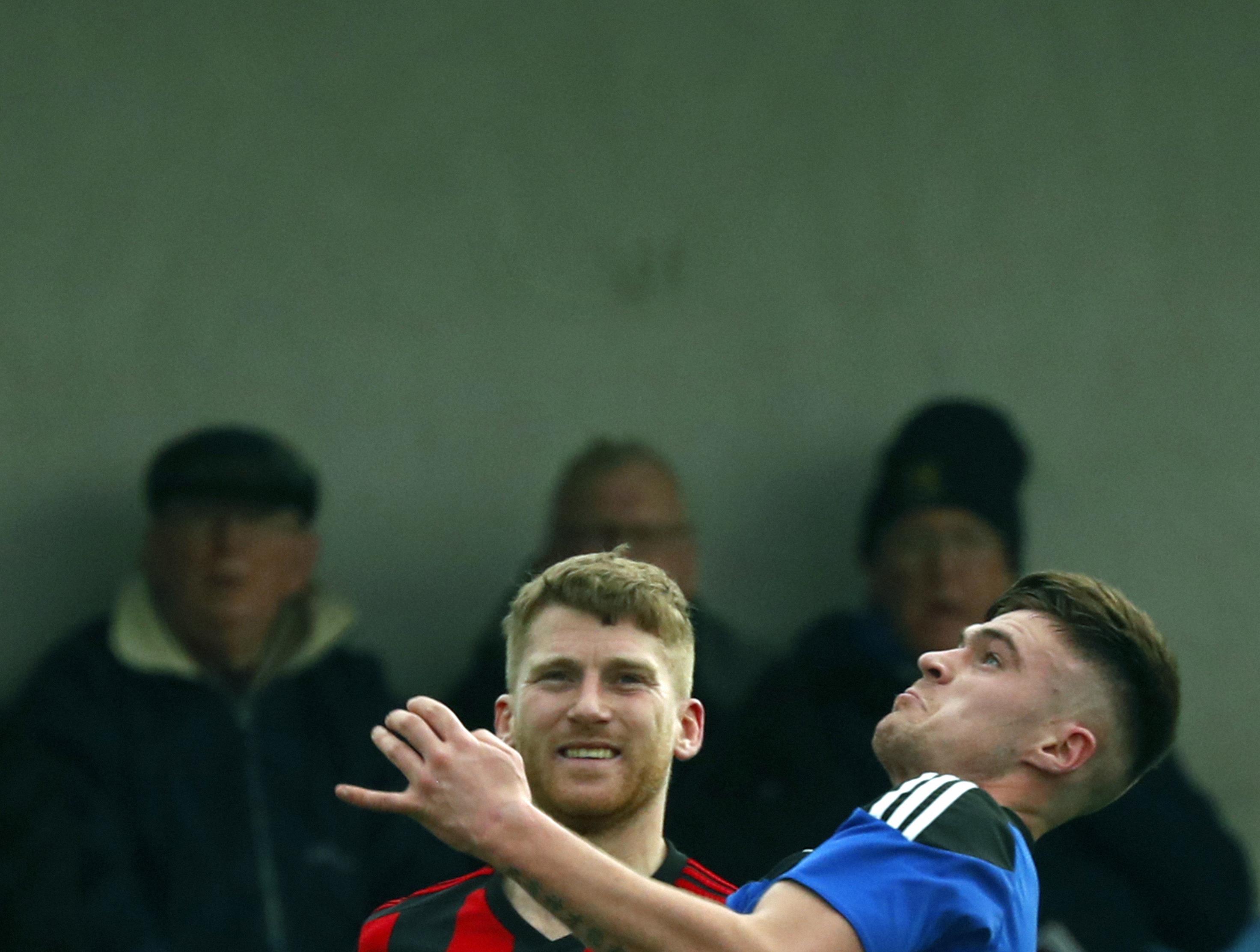 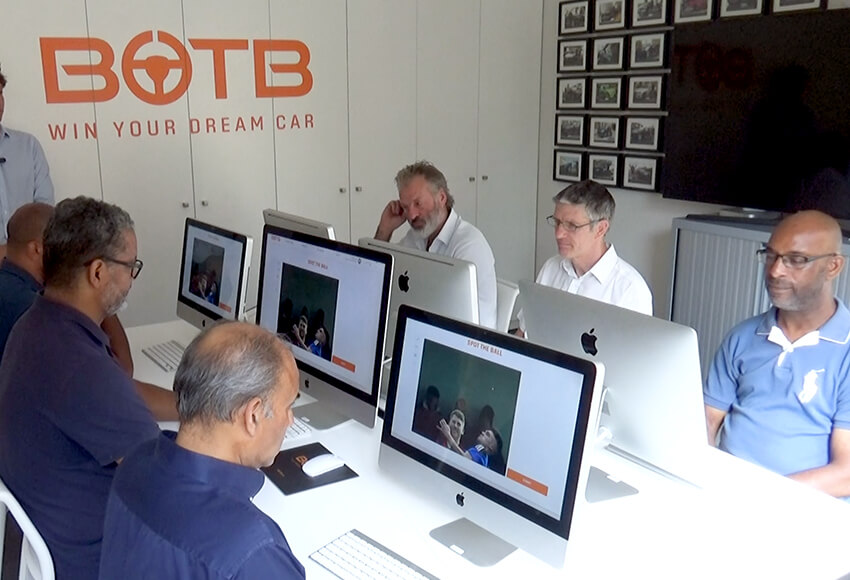 A HEART attack survivor opened his front door in his pants to be told he had won a dream car...and a whopping £20,000 in cash.

Carlton Johnson-Vaughton, 47, who lives in Southend, suffered the potentially life-ending attack nine months ago, but his year turnaround with a surprise early on Tuesday morning.

Comedically, Carlton was trouserless as he answered the door and was told “we’ve got some exciting news for you, but you might want to get dressed first!”

Carlton has now been presented with a Mercedes CLA 35 AMG Shootingbrake, worth £40,000, plus the cash.

“I’ve had such a bad year so this is just great!” said Carlton, when he saw his new wheels.

“I couldn’t believe it. I was really surprised and wasn’t expecting it at all.”

Carlton won the car through the BOTB Dream Car Competition, and was handed the keys for his new ride by presenter Christian Williams.

The lucky winner has been entering the lucky-draw style competition for five years, and admitted he had chosen the Mercedes on a whim - but was over the moon to have seen his random choice pay off.

“I have always admired Mercedes, but the choice was just random for me,” he said. “It’s a bit better than my Ford Focus for sure.”

And Carlton was even happier when it was revealed he would also win £20,000 in cash, and is already planning a few trips away.

He said: “I’ve never been to Australia or China, so maybe I’ll go there, but also I’m heading to Paris in two weeks to visit friends, so I’ll definitely be spending some on some good champagne!” Carlton said.

In video footage of Carlton being surprised with the news, he is taken to the seafront to see his new Mercedes parked up, and could barely contain his excitement.

He was presented with the car on the seafront, as well as the £20,000 in a briefcase in the car’s boot. BOTB’s Christian Williams said he was thrilled to be able to surprise Carlton.

He said: “Carlton has had a really rough year, so I’m so glad we could cheer him up a little. I hope he enjoys his new car and has the best time in Paris with his friends.”

Since being founded in 1999 by William Hindmarch, BOTB has given away over £29million worth of prizes.

Wow! How amazing to win and what a lovely surprise, I still can’t really believe it. BOTB was amazing and so kind and helpful - I really must say it’s a lovely surprise after my recent health issues. I would like to thank Christian and the BOTB team for editing out my bad language and jokes from the video…and the shot of me in my boxer shorts when I answered the door! Thanks again!