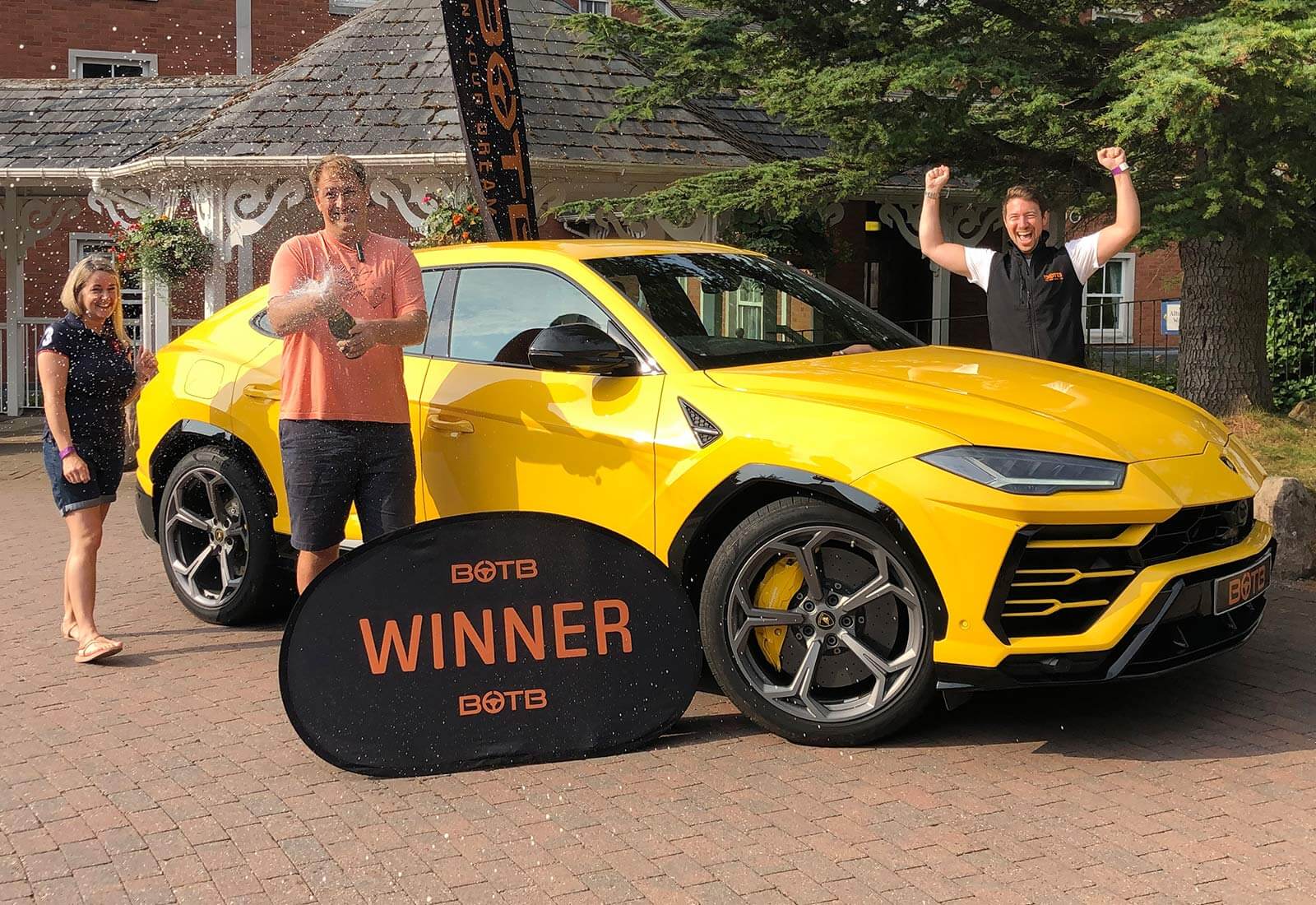 A RollerCoaster Of A Tuesday!

Sam Kenwright was on a summer staycation at Alton Towers – a haven of fun and thrills – but it wasn’t until Christian turned up to surprise him with the monstrous Lamborghini Urus that his heart really started racing!

“Oh, you are kidding me?!’ exclaimed Sam when he saw Christian at the door of his hotel room… Sam watches the surprise videos all the time but never thought he’d be a winner and he couldn’t stop physically shaking throughout!

Sam actually first played BOTB in Manchester airport ten years ago and has played on and off ever since. He was only intending on playing for the Tesla Model X last week but noticed the beastly Urus in the line-up – the ultimate Supercar SUV – and decided to buy a few tickets for that as well! And with its 4.0 litre twin-turbo V8 putting out 641bhp this really is one hell of a ride! Massive congrats Sam! 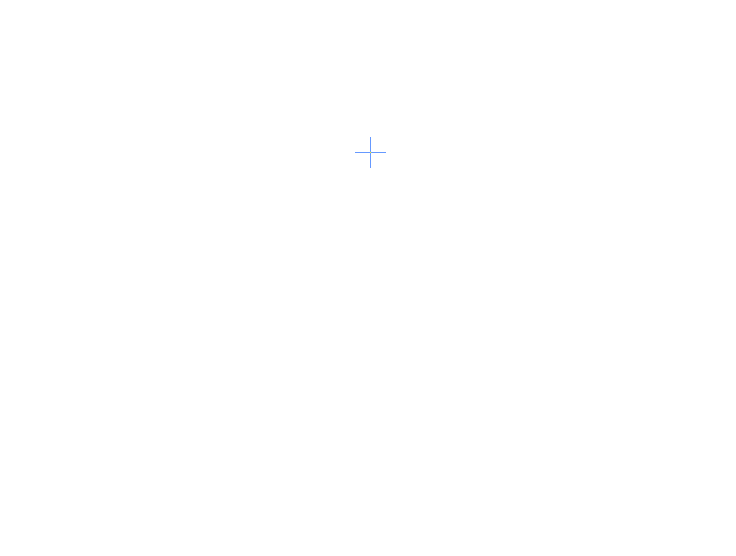 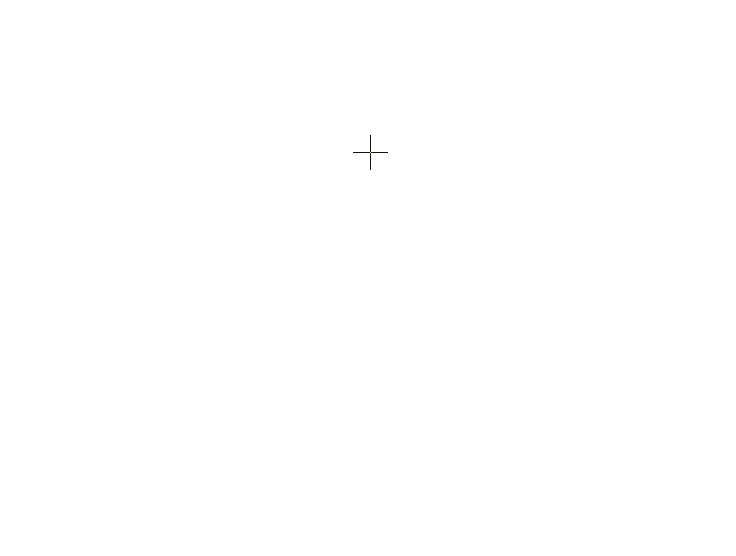 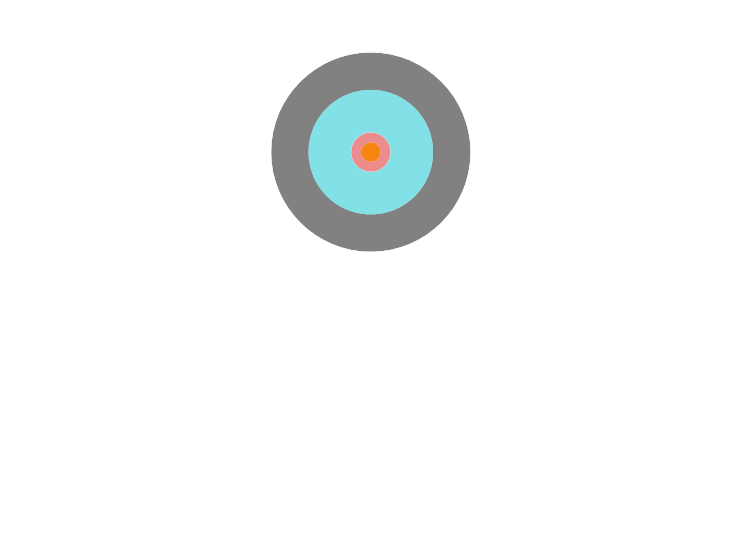 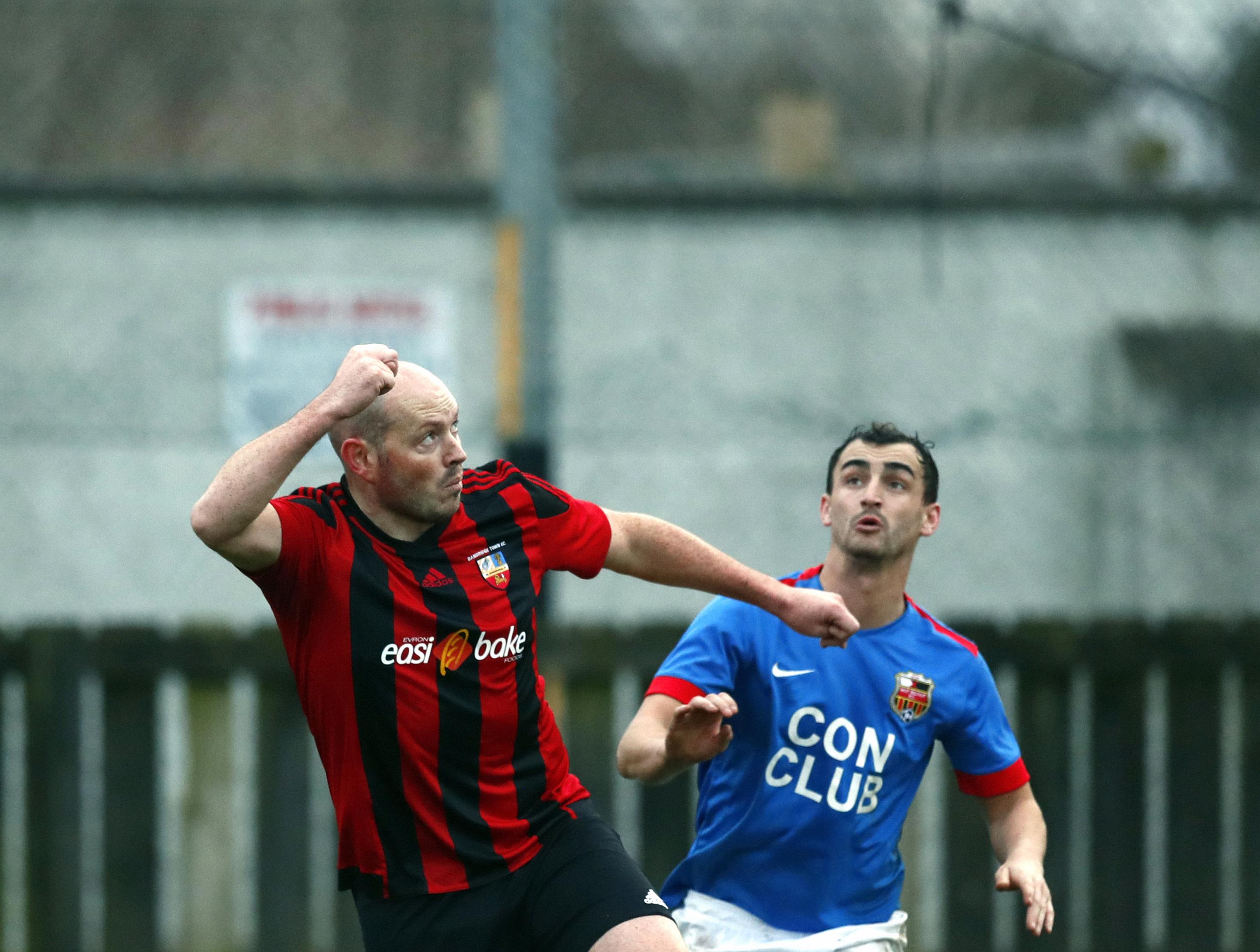 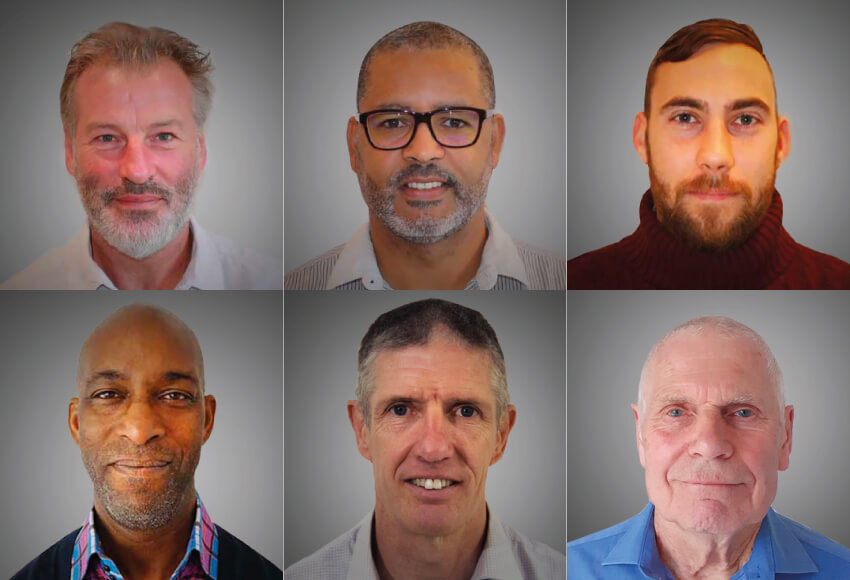 A Wirral dad-of-two was left shaking in disbelief after winning a new Lamborghini Urus worth more than £195,000 while on a family trip to Alton Towers.

The 45-year-old was speechless when BOTB presenter Christian Williams turned up to his family mini-break to reveal he was this week's winner and had bagged himself a new Lamborghini Urus.

Sam said: "I was in complete shock. It was the last thing on earth I had expected to happen."

He added: "I started playing BOTB years ago when they were still at Manchester Airport.

"I stopped playing a while back and then I saw the Lamborghini Urus on Facebook and thought I'll have a go on that.

"The funny thing is in February I'd ordered a Tesla but because of coronavirus I still haven't had it delivered.

"I can't believe this is even happening - it's crazy."

Wirral dad Sam was on a mini-break with his family at Alton Towers Resort when he found out he'd won.

He was actually meant to be in South Africa with his wife Niki, 45, and their children but their holiday was cancelled due to the coronavirus pandemic.

Sam said: "When we found out we couldn't go to South Africa, we booked to go to Spain, then that got cancelled so now we're spending a night at Alton Towers and then on to Wales for a couple of weeks."

BOTB's Christian was thrilled to give Sam the news.

He said: "I have the best job in the world surprising BOTB winners with their dream car every week but it was extra special to head to Alton Towers to surprise Sam and his family.

"The Lamborghini Urus is an absolutely fantastic car - I hope he has a lot of fun driving it."

To help the family celebrate, the team at Alton Towers Resort provided them with a free evening meal with champagne in The Secret Garden restaurant and gifted the two children with toys from the gift shop.