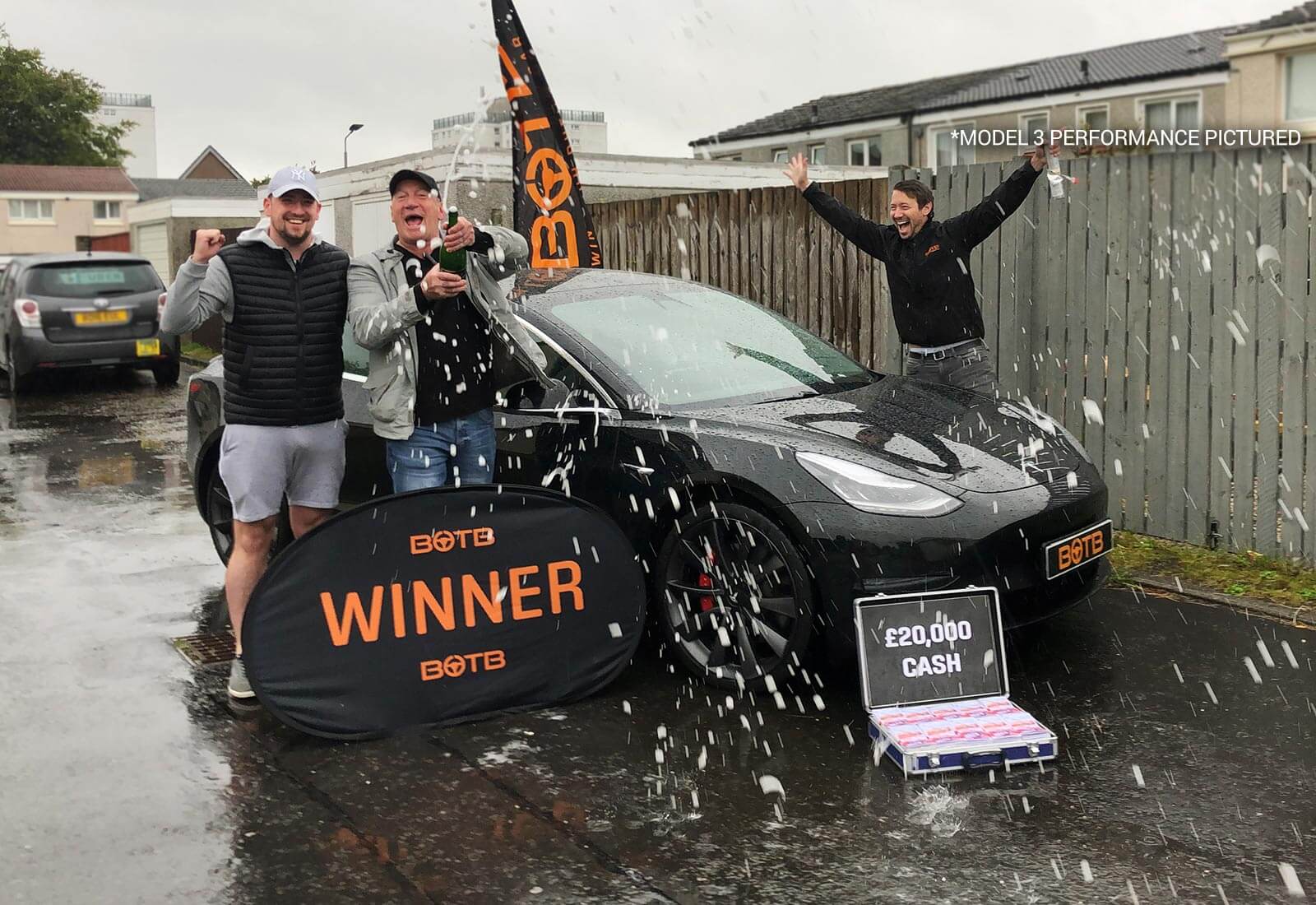 Christian arrived at Andrew Boyle's house on a wet and windy morning in Glasgow, ready to brighten his day!

Leading Andrew outside where his brand new £43,000 Tesla Model 3 was waiting for him, Andrew exclaimed: "I cannot believe it, it's astonishing!"

Andrew has played for this car several times for its stunning looks, innovative technology and fantastic performance and admitted that he'd never won anything in his life! And after sitting in a Tesla for the first time and declaring "this is absolutely incredible!", he was then shown the extra part of the prize... £20,000 in cash!

Andrew has already decided he wants to get the car in steel grey and will be using the cash towards some home improvements! Massive congrats Andrew! 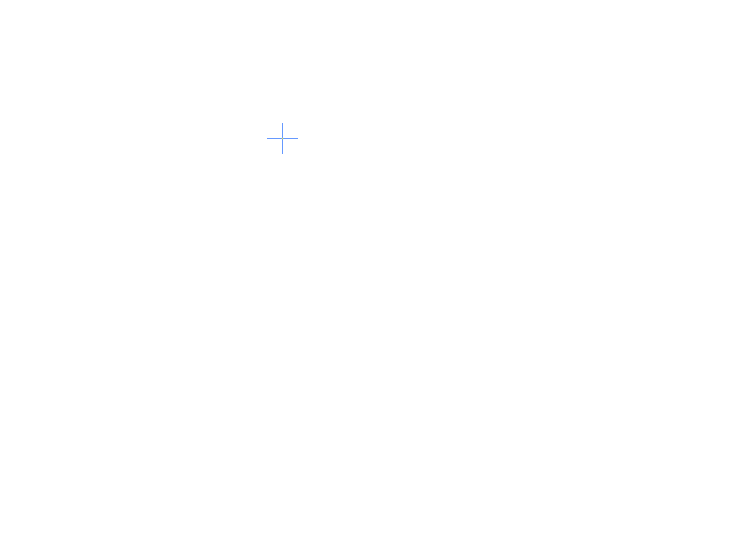 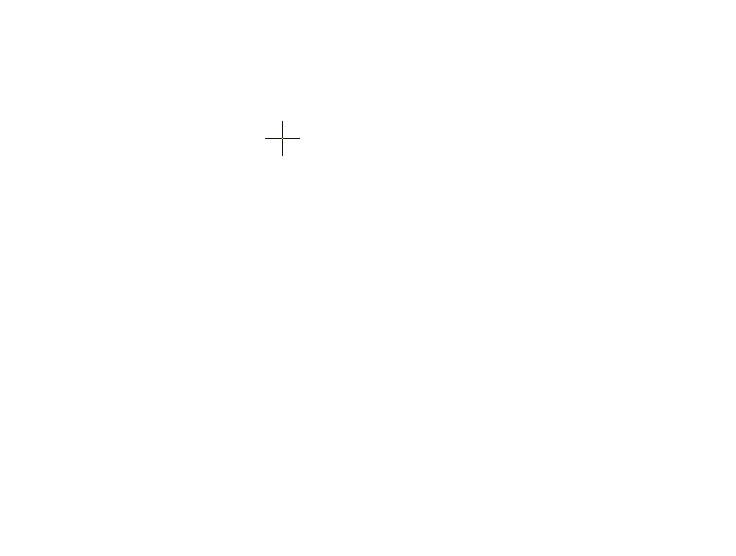 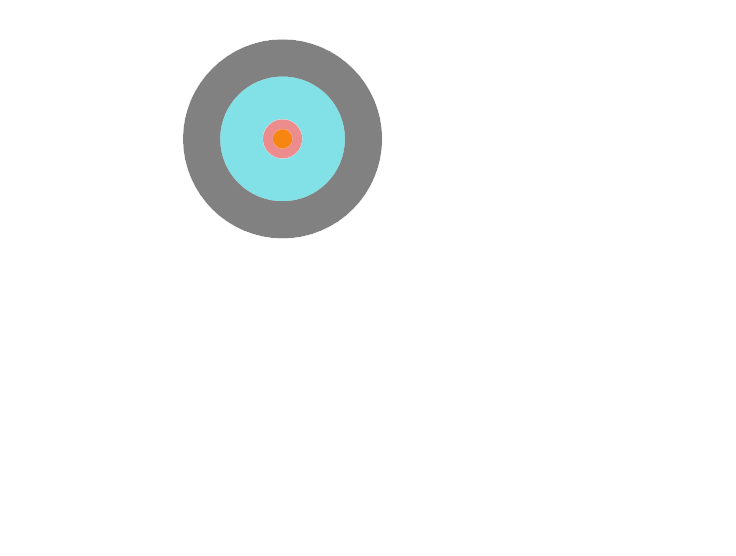 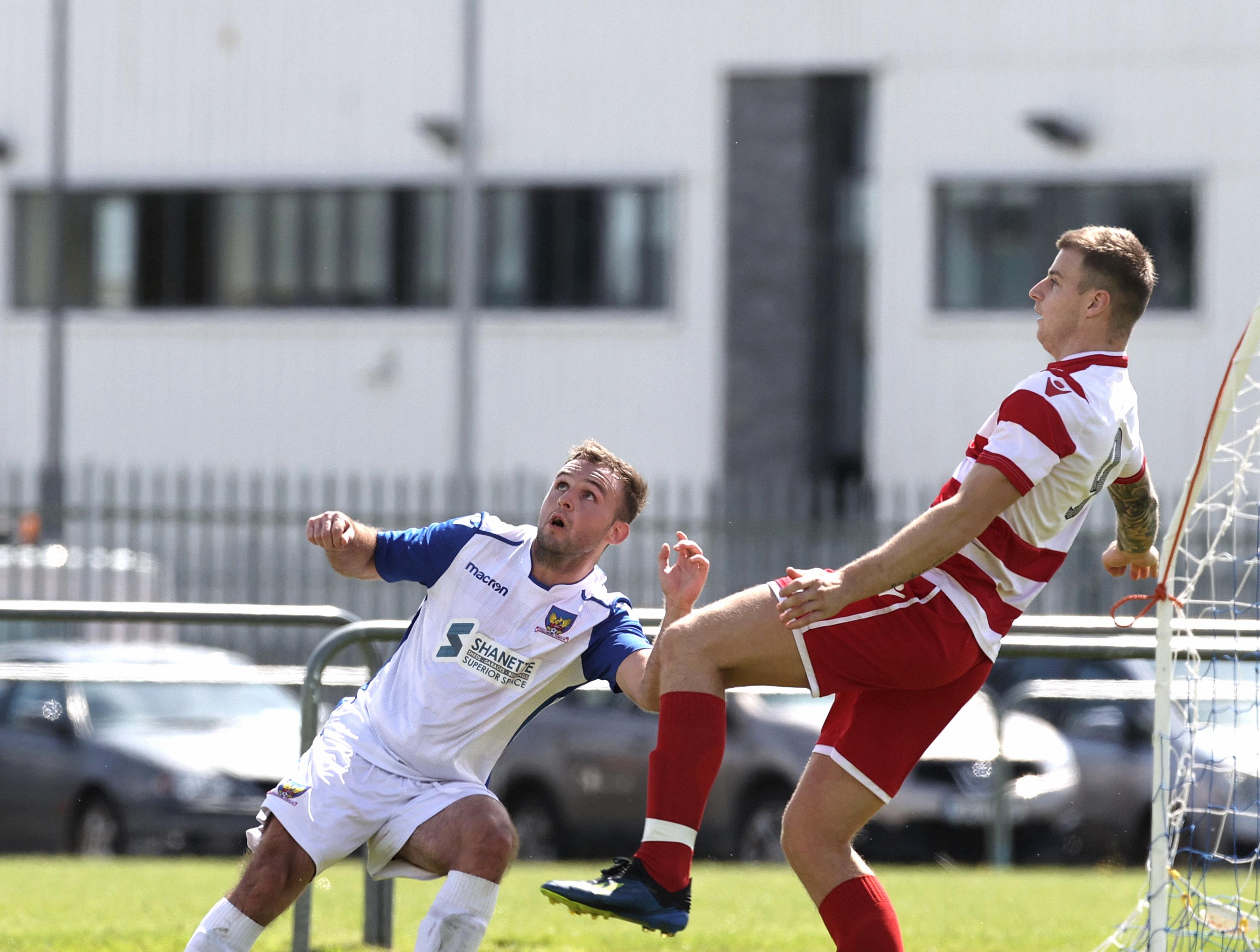 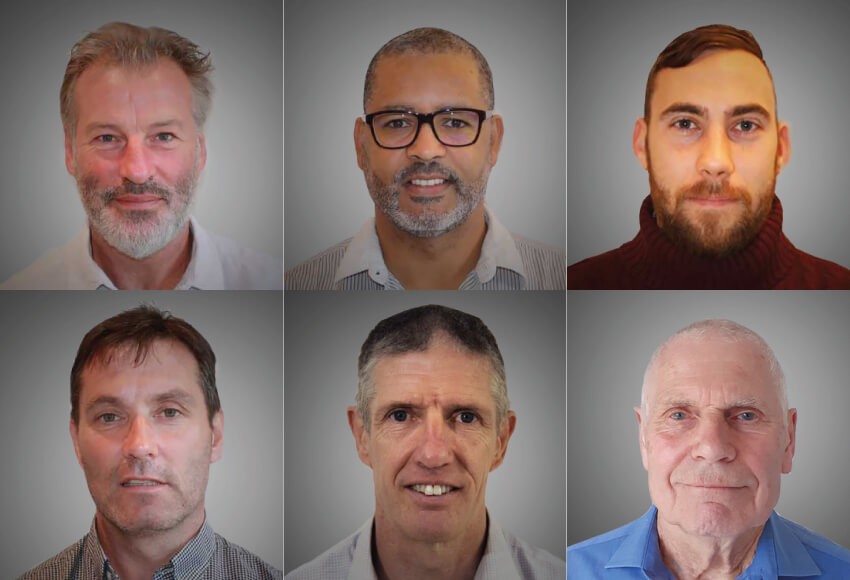 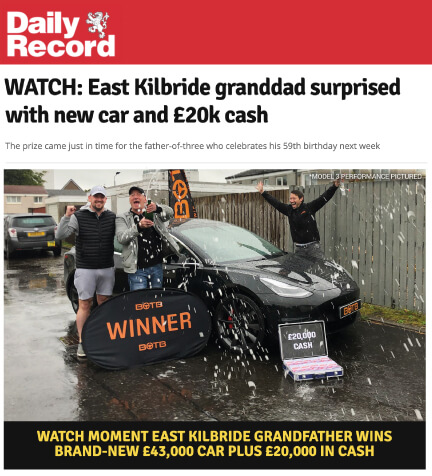 An East Kilbride grandfather has scooped a brand-new Tesla car – plus a briefcase stuffed with £20,000 cash.

And Andrew Boyle said he thought he was dreaming after when the competition’s ambassador turned up at his house in East Kilbride.

The 58-year-old said he’s “never won anything” in his life and was delighted with the surprise – but now he has a brand new Tesla Model 3 to show you have to be in it to win it.

He added: “This is absolutely astonishing.

“I’ve never won anything in my life. The electric Teslas absolutely fascinate me. They’re beautiful to look at, so sleek inside and the performance is just brilliant.

“But the main thing that interests me is how good they are for the environment - I’m keen to do my bit for the planet.

“I’ve never actually sat in an electric car let alone driven one - I can’t wait to take it for a spin.”

The surprise was perfect timing for father-of-three Andrew who celebrates his 59th birthday next week.

He said he’s been playing BOTB for more than a year and in the past few months in particular has had his eyes on the Model 3.

But the surprise wasn’t finished there as Christian Williams opened the boot of the car to unveil £20,000 in cash for Andrew.

“This is absolutely the best day of my life,” Andrew added. “That £20,000 will be such a huge help to us although I’m sure it won’t last long with the five grandchildren.

“I’ve got some things around the house to do and some other bits, too, but I certainly don’t need to buy a new car.

You can find out more about the competition and how to enter by heading to BOTB.com.